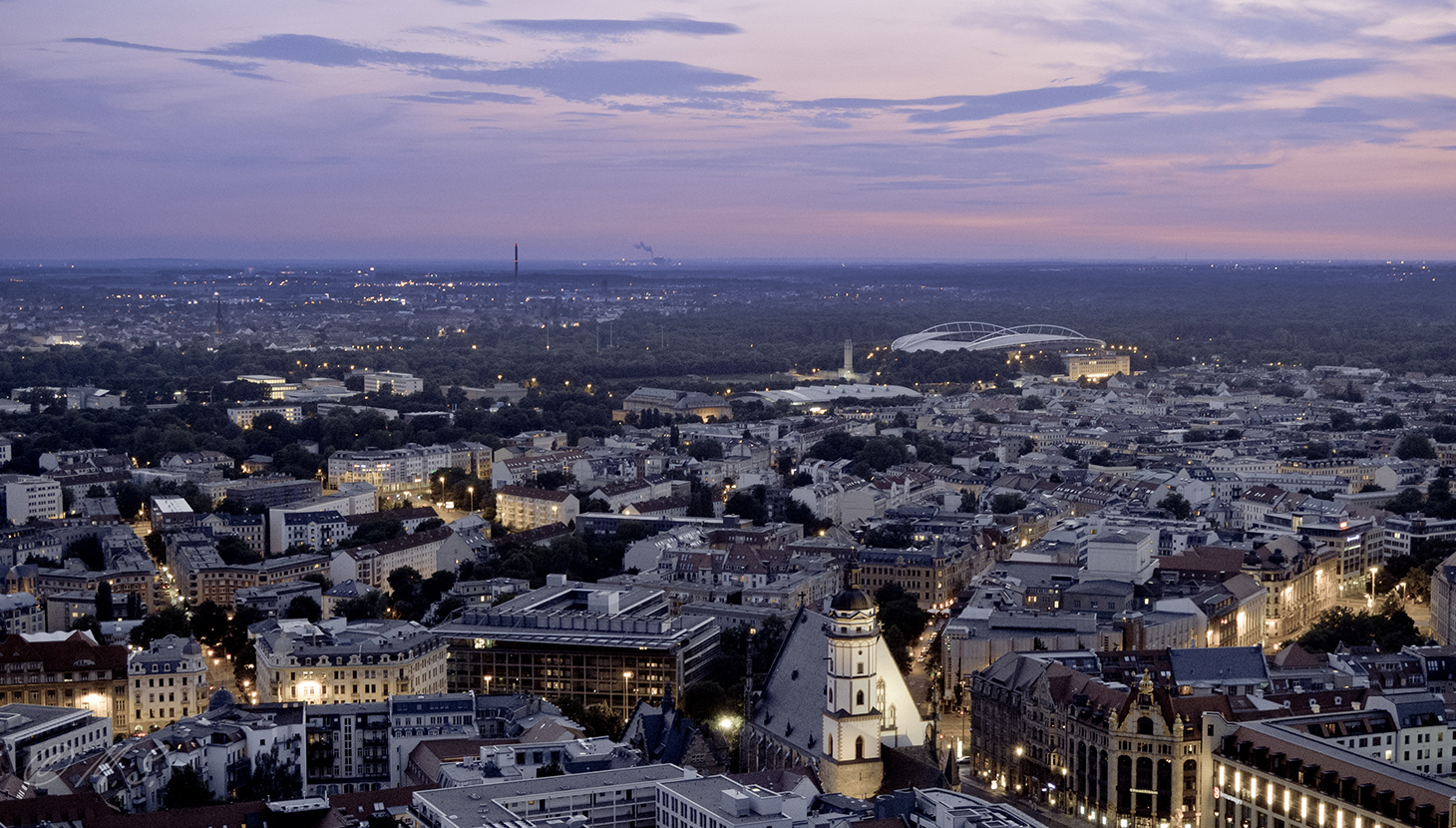 Understanding what constitutes good governance arrangements for metropolitan areas is only the first step. It is equally important to know how to get there. So writes Rolf Alter, director of the OECD’s Public Governance and Territorial Development Directorate in his forward to the OECD report Governing the City. For Here & Now Nicholas Falk AoU considers the importance of this report.

This review, which follows up my article on assessing great places, draws on another splendid OECD report, Governing the City1, based on a massive cross-national Metropolitan Governance survey, and six in-depth case studies. The task for all of us who want to make cities better places involves understanding how to effect a transformation, and the Academy is now in an excellent position to start drawing some practical lessons from its award winners. I have also been reading another OECD report, Local Economic Leadership, which identifies some useful models, including Manchester2.

Identifying what is wrong with a place, or why another is much better is comparatively easy compared with showing how to get there from here. The process of transformation inevitably takes time and investment from a multiplicity of sources, which is not easy in a ‘stop-start’ economy that also swings from left to right. As Peter Hall and I tried to show in Good Cities, Better Lives, the issue is not so much ‘what’ as ‘how?’3 In practice, there are remarkable similarities in cities that have transformed their position, such as Kassel and Leipzig in Germany or Montpellier and Lille in France, which the OECD study brings out very well.

Of course, as creative cities expert Charles Landry AoU illustrates so well, you first need ambition, and there are plenty of inspiring examples to learn from4. Many, like Copenhagen and Malmö, Rotterdam and Freiburg, have been recognised in the Academy’s Urbanism Awards process, and draw a mass of interested visitors to admire their fine waterfronts, restored buildings, integrated transport systems, and attractive extensions. British examples still seem rare, though cities such as Manchester and Sheffield have achieved a renaissance in their city centres, attracting people back to live in areas that were formerly shunned.

As Landry points out, the greatest challenges are the ‘third tier’ cities that are not well known internationally, and yet can still turn themselves round, for example Einhoven in the Netherlands, by making the most of their assets and taking a creative approach. His slogan is ‘think big and start small’.

A report produced by URBED with the Office of the Deputy Prime Minister for an Urban Summit, working with 24 towns and cities, found there was a simple ladder, with five steps5:

5. Maintaining the momentum
4. Orchestrating investment
3. Carrying out a phased strategy
2. Agreeing the concordat
1. Developing the vision

Unfortunately, interest in ‘urban renaissance’ soon waned, and with it the idea of sharing experience and building capacity. National governments are not very good at implementing complex policies. Yet the current organisational turmoil, as cities start to combine with each other to bid for ever-decreasing amounts of public money, could be key to going beyond iconic projects, what some Americans call ‘stadia and Starbucks’. The solutions lie in adopting a longer-term change programme, and here the OECD provides a fully evidenced case for moving beyond visions or ambition.

Findings from Governing the City

The OECD report contains such a wealth of case studies and useful facts that is hard to summarise, yet the main messages are simple enough. Again they comprise five steps, but ones which are very much more specific than the Academy could be, and based on ample evidence to confound the sceptics: 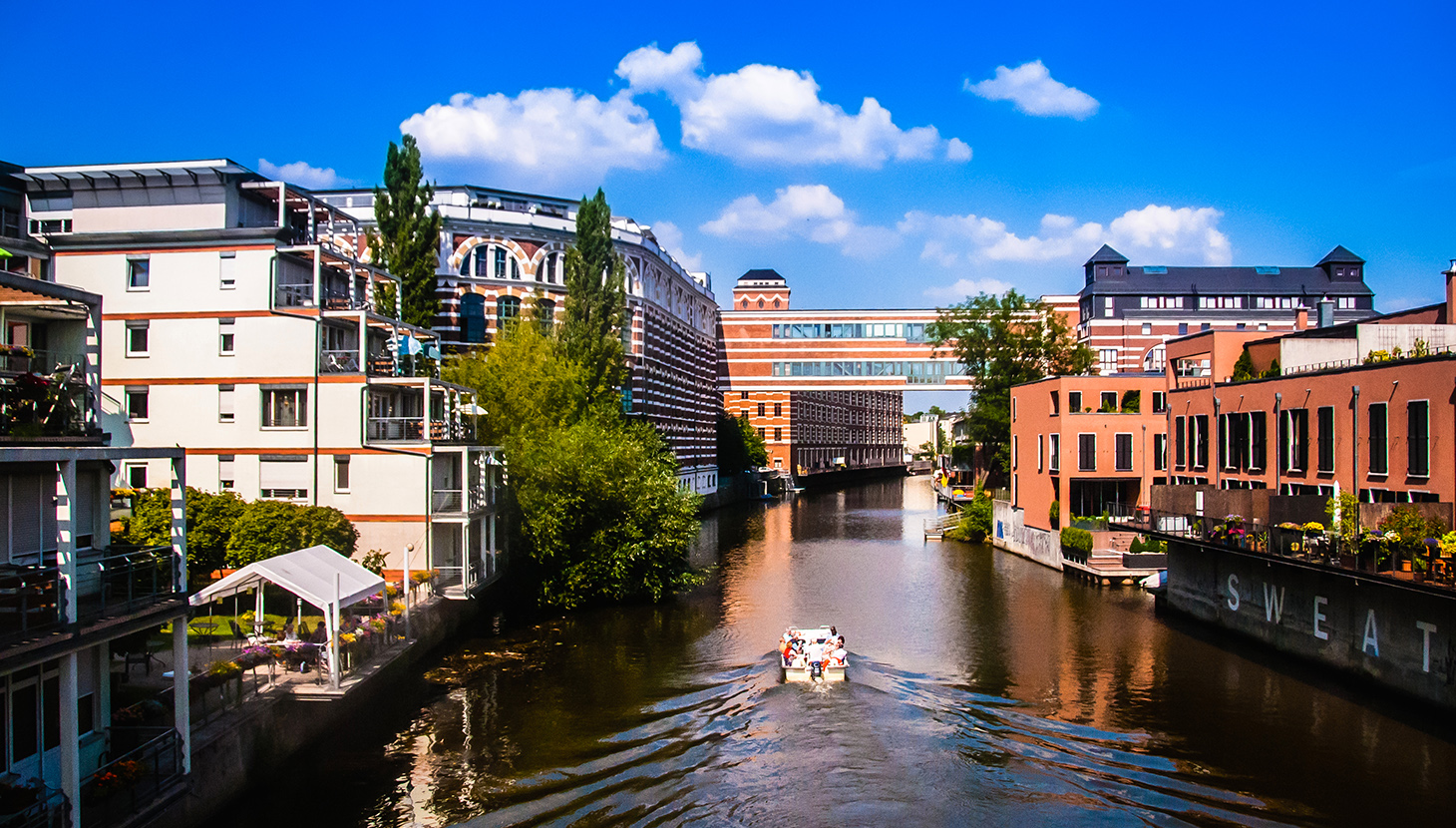 The survey, which covered 263 areas with at least 500,000 inhabitants, discovered a variety of methods of co-ordination, and more than half were using informal methods. So perhaps we spend too much time trying to get the structures right. Access to national finance is a key incentive, which is why France, with 36,000 municipalities, still works remarkably well. The case study of the Lille Métropole is particularly inspiring, as Lille has fought back from a position of industrial decline to receive the award of 2004 European Capital of Culture, in part a result of getting on the ‘European map’. In 2008, it formed the Lille-Kortijk-Tournai Eurometrolis, extending into Belgium to form a group of 147 municipalities with a combined population of 2.1 million. Marseille has done something similar.

Most of the structures are effectively federations with no popular mandate, but there are three directly elected metropolitan authorities – Portland Oregon, Stuttgart Baden-Württemberg, and London – which have all done particularly well. The report has a whole chapter looking at transport and spatial planning, which is the area where a metropolitan focus is most essential. It turns out that a single authority in charge of transport and spatial planning is quite rare. In emerging economies such as China, the search for economic growth provides the driving force. In others, competition between provinces or regions and cities can result in power struggles. It is significant that the Netherlands, probably the best-planned country in Europe, has dropped city regions in favour of cities combining with their neighbours, except in Amsterdam and Rotterdam. This example shows the danger of imposing reform from above. There are now only 403 authorities compared with 1,209 in 1850, but they play much larger roles than their British equivalents.

The most interesting examples for urbanists are probably cities such as Copenhagen and Frankfurt, which score highest in surveys of the best places to live and work. Having recently spent a week travelling from Mainz down to Karlsruhe, and Stuttgart and the historic university town of Tüebingen, I was fascinated to find out how the German public transport system works so well. It turns out that Stuttgart, which raises the highest proportion of travel expenditure from the ‘fare box’, still relies on 43% of the cost being subsidised, largely by the federal government. Fast, frequent and cheap trains are packed out, thus taking some pressure off the roads.

Political power is divided between the Regional Board of Frankfurt am Main, (with a population of 5.5 million), and the State of Hesse, (with 3.7 million in the Southern District). Transport is provided by the Rhine-Main Transport Association with representative of the various authorities on it. Conflicts do arise, and here use is made of mediation. For example, a 21-member group was used to resolve the future of Frankfurt Airport, the busiest in Europe, up until 2008, resulting in agreement on a new runway.

Success is not just measured by population growth, but also by job creation and income levels. Here the OECD’s comparative study of Amsterdam, Hamburg, Manchester and Stockholm highlights the role local leadership plays in building collaborative partnerships through what Sir Howard Bernstein, chief executive of Manchester City Council, calls ‘patience and long-term perspective’ which requires ‘relationship management.’ Manchester has succeeded in clawing back control over local investment, but significantly, public spending of £22bn exceeds taxes generated of £17bn by nearly £5bn a year. The examples of cities such as Turin, which has rebuilt its economy after the loss of employment in the automobile sector, or Vienna, where the city council competes with the private sector to keep down rents by selling land to co-operatives, shows how cities can innovate even when they only control a fraction of what is provided. The importance of a strong local economy in creating great places reinforces the importance of understanding how cities use their influence to mobilise private investment. 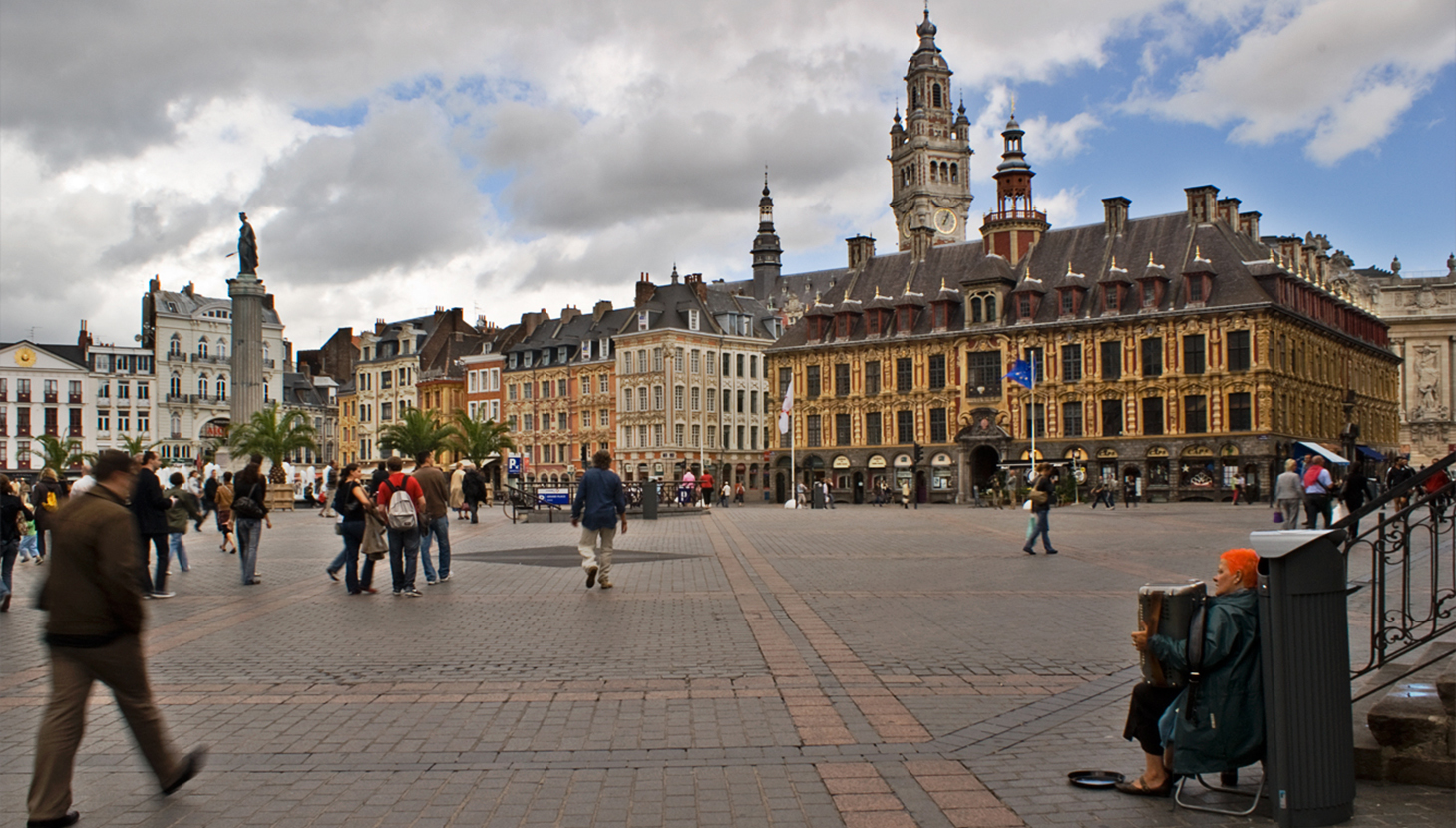 What is to be done?

Differences in history, geography and culture make it very difficult to copy models or even apply lessons, but the messages from the OECD studies are fairly clear. There is no point searching for some kind of organisational ‘Holy Grail’, as perhaps was attempted with the Maud Commission on Local Government, which recommended fewer than a hundred unitary authorities. Instead, we should seek to harness the energy and knowledge of those closest to the ground, rather than over-constraining them with financial and other rules, as we have done in the UK.

Cities can learn best from those that share common challenges, which is why factors like population size and economic functions or ‘clusters’ are so critical. There is now a wealth of comparative data, for example on how people get to work, which can be used to benchmark performance and set targets for improvement, as well as all kinds of mapping techniques to make complex systems more comprehensible. Better integration of transport and spatial planning ‘can contribute significantly to higher growth and wellbeing’.

So, is it time to use the Academy’s knowledge of successful places of all shapes and sizes to assist the process of collaboration?

If five steps are too complex, then we could even boil them down to three: Ambition, Brokerage and Continuity, which makes leadership quite a simple, if demanding, process!6 Government, in its enthusiasm for rolling out the City Deal process, should be using these kinds of tests to establish the chance of success. This means going beyond the Duty to Cooperate or Combined Authorities, and getting into the stuff of strategic decision-making, which in my view is what the Academy’s Awards process should begin to address.

Dr Nicholas Falk AoU is founder-director of URBED, and describes himself an economist, urbanist and strategic planner!

6. [Barry Munday and Nicholas Falk, The ABC of Housing Growth and Infrastructur, The Housing Forum 2014]↩