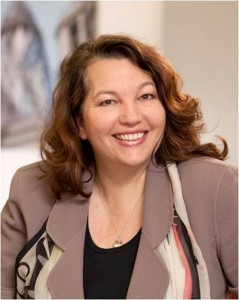 Rarely have I heard the words ‘curate’ and ‘entrepreneur’ used as often and ubiquitously as in the last two or three years. They seem to be synonymous with the creative culture of the tech age; the buzzwords of the digital economy.

The use of these words highlights for me the value we are increasingly placing on human abilities to relate, to imagine and to create. It may seem paradoxical that we set such store by these human capabilities in an age when we also worry about the rise of artificial intelligence and the possible redundancy of human beings but this paradox serves to highlight the value of human creativity in the digital age. This value is being realised across the globe as I write. It is changing the nature and role of the city and has important geographical consequences which should be of great interest to urbanists everywhere.

Much of what is written about the impact of the digital economy on the built environment relates to buildings themselves, or to the ‘hardware’ of cities. New and different working practices are undoubtedly changing the way offices look, and the capability of new technologies may well usher in new ‘smart cities’ wired for big data efficiency. But the impact of the digital revolution is also social, in the broadest sense, and will have its biggest impact on the form of the city itself and even the geographical hierarchy of cities.

The Savills’ #TechCities research programme this year identified how small cities, capable of attracting digital talent, are competing head-on with the global megacities. Austin, Tel Aviv, Dublin and Berlin, for example, rank alongside London, New York, Hong Kong and Singapore. This capability to compete has as much to do with the quality of air, life and education as trade links; as much to do with the local culture, arts and music festivals as dominance in the finance sector; as much to do with the community of local artists and designers as the speed of local broadband.

Although we may think that the entrepreneurs of the tech age are capable of writing the algorithm on a laptop which will make them billions from a suburban bedroom, most of them would far rather be drinking an expertly crafted flat white in an artisan bakery in the city where they will meet their next business or life partner – or simply meet the serendipitous idea that will launch their next venture. The measure of city success becomes how well it can facilitate, house and attract this activity. 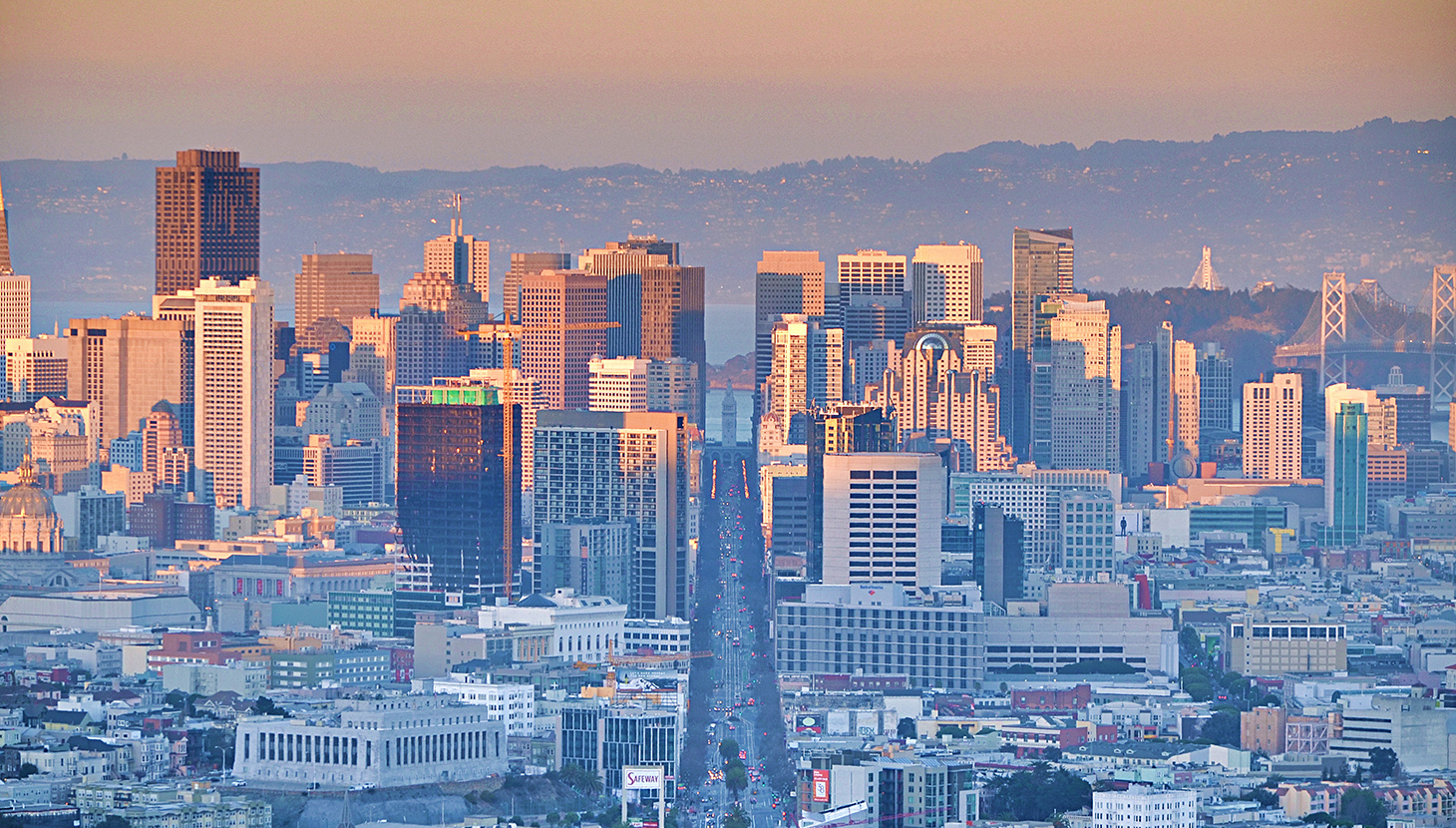 Savills’ research has shown that cities themselves now have a digital currency that is not dependent on the size of their financial sectors but on their ability to attract human capital. Not since the 17th century London of Peyps and Lloyd has the (independent) coffee house and the street on which it stands been such an important place of commerce. And, interestingly, the cities that are thriving in the digital age are those that display many of the same characteristics: the connectedness, the walkability, the human scale of historic London.

So the digital revolution has the potential to change city economies not because it changes the way buildings look and perform but because it changes fundamental location criteria. There is little place for isolated, homogenous, out of town, car-reliant office campuses in this economy if they cannot attract the human units of production.

All this not only ushers in a much- heralded era of city living but threatens to make the automobile-oriented late 20th century city obsolete. The new digital urbanism is symbolised by the 21st century San Francisco goldrush as young tech entrepreneurs desert surburban Silicon Valley for the delights of urban Frisco. It is also symbolised by the real estate death throes of ‘Motor City’ Detroit alongside the very early emergence of new creative communities in the same city.

So the ebb and flow of urban life continues: what was de rigueur in the late 20th century is obsolete in the 21st; towns and cities that suffered at the end of the industrial age can be renewed, regenerated and reinvigorated in the digital age.

What the digital age means for some conventional urban design and architecture could be cataclysmic but the disruption also creates once-in-a-generation opportunities for designers and planners who begin to understand the future that is unfolding.

Yolande Barnes AoU is director of World Research at Savills