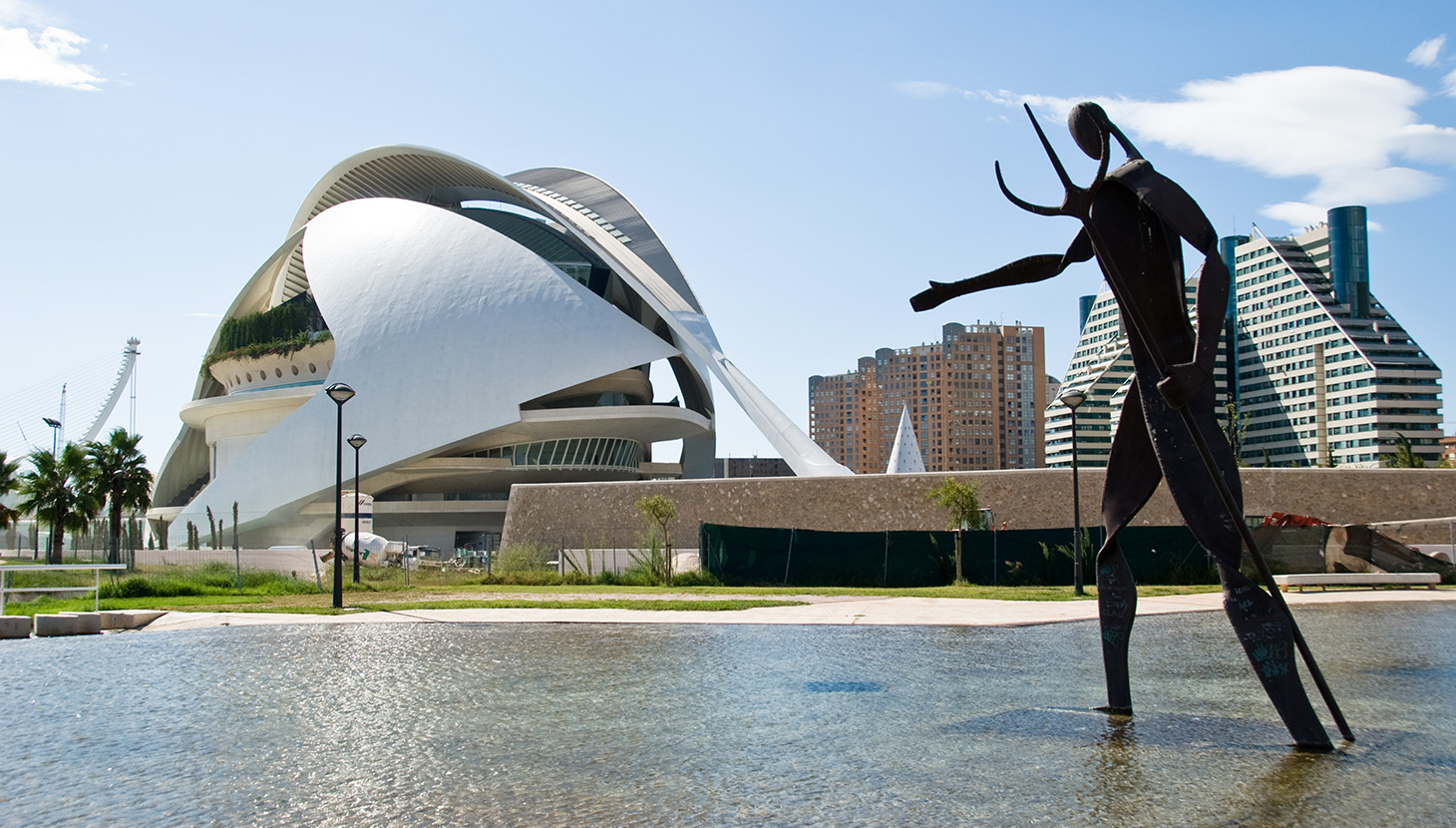 This ‘Words from Young Urbanists’ is care of Alvaro Sanchez-Jimenez, a PhD student at UCL and one of our YU steering-committee members

When thinking of the latest wave of financial and sovereign crises affecting European countries over the last years, many of us would instantly think of the crises of the PIGS (Portugal, Ireland, Greece and Spain). In Spain, national, regional and city governments have had to deal with the challenges posed not only by increasing financial constraints but also by the sociopolitical pressure of numerous groups whose welfare entitlements have been negatively affected over time.

Valencia, a city of about three quarter million inhabitants, has of course been affected by the wider crisis of Spain. Its local administration has had to make some adjustments in order to adapt to the highly sensitive socioeconomic and political landscape. Nevertheless, since I carried out my pilot study in October 2013, I have been thinking how well Valencia seems to be dealing with the ongoing socioeconomic difficulties despite much criticism. There are of course contrasting opinions regarding this view but the interesting point is how differently we might all understand and measure a particular form of crisis across different places (whether in Detroit, Athens or Buenos Aires) and the implications of these narratives beyond the ‘sites’ of actual crisis. In some respects, the crisis of Valencia does not seem to be as deep as it has been in several North American cities, for example, where basic services such as street lighting, rubbish collection and policing have been reduced or disrupted altogether.

However, and despite numerous challenges ahead concerning high unemployment and the decline of important economic sectors such as construction and real estate, for example, Valencia does not miss a fiesta. Las Fallas 2014 – an internationally renown local festivity in which hundreds of artistic structures made of cardboard representing satiric scenes of the local social and political scene are displayed across the city between the 15 and 19 March – were celebrated with daily displays of fireworks and many other forms of street parties throughout day and night; including live bands, concerts, light shows, as well as religious ceremonies. Again, the opinions regarding the celebration of Las Fallas in times of crisis and the costs that the festivity entails are divided, but the truth is that Valencianos as well as those from neighbouring provinces had the opportunity to leave some of their problems for mañana, at least while the fiesta lasted.