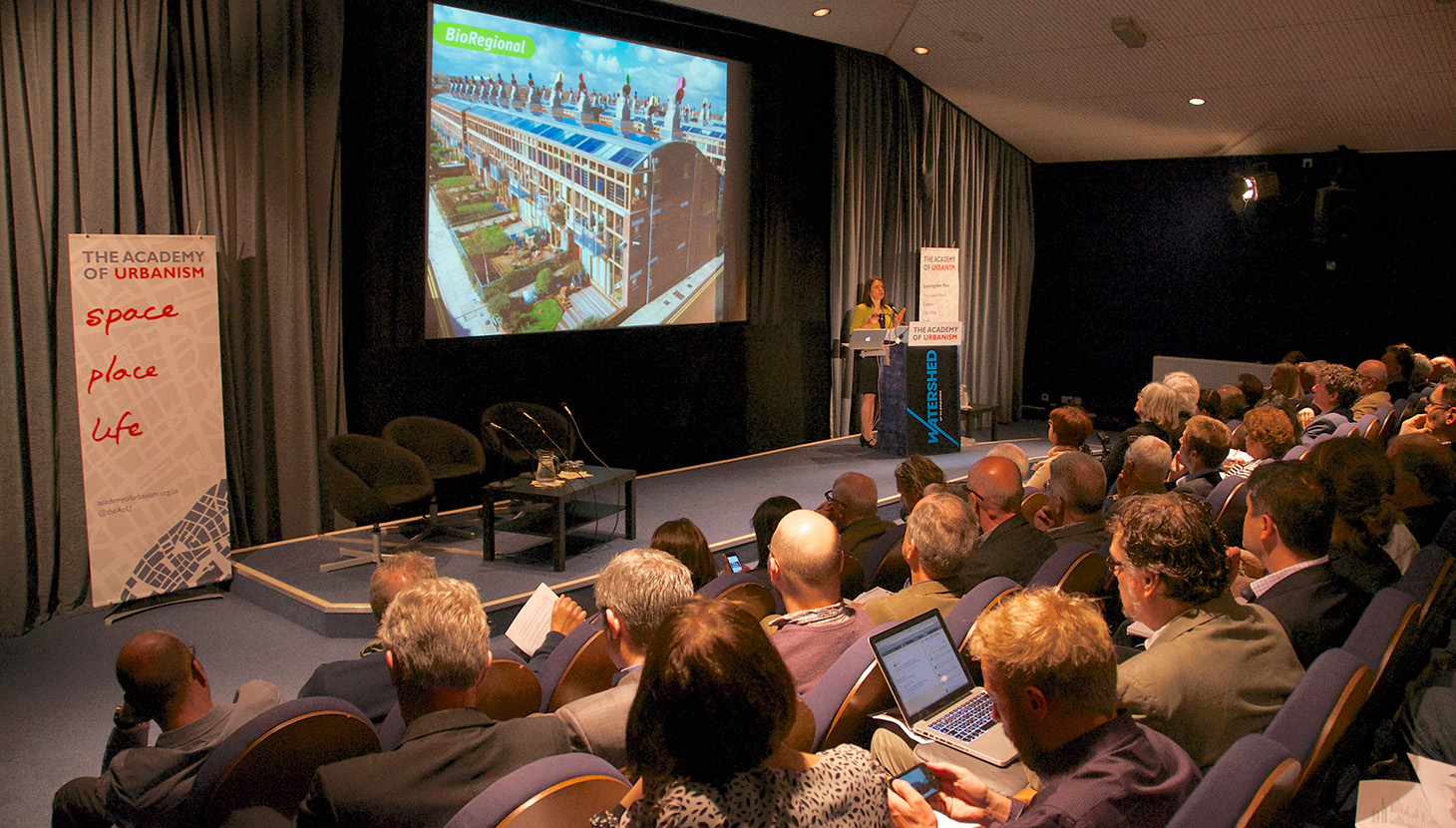 This ‘Words from Young Urbanists’ is care of Joseph Cook, a Graduate of Westminster University in Architecture and currently studying for an MSc in Social and Cultural Anthropology at UCL

Having only been involved in the Young Urbanists for a few months, attending the annual congress as my second event was somewhat diving in the deep end. Having the chance to help at the event, meet other Young Urbanists and gain a greater understanding of the work of the Academy in a Congress set in Bristol, for Bristol, was of great benefit. Having recently graduated and trying to work out exactly what to do with my life, one advantage of being a Young Urbanist is the ability to speak to like-minded people, often in the same situation, and to be introduced to new areas of study and expertise. Speaking to those slightly further into their careers also offered insight; although I decided it best to take with good spirits the quip from one retired architect (David Lumb AoU – Architecture519) that he “still had occasional nightmares about his final degree submission”.

One pleasant surprise of the congress was the way in which the city of Bristol was integrated into the Congress’ itinerary. I had somewhat assumed that the city – aside from the initial walking tours – would act as a mere base for the event, with general issues being discussed. It seemed though that all speakers found a way to either use the surroundings to introduce their topic or produce final arguments that could be applied to the city. The inclusion of speakers from the City Council, the Mayor George Ferguson, and international experts such as Prof. Wulf Daseking, provided a useful variety of viewpoints, which on the whole seemed surprisingly in agreement. Having regularly travelled between Exeter and London, I have admittedly given Bristol little thought in the past, but having seen the good work and ambitious plans the city is taking on, and the positive experience of fellow students in the area, I shall certainly be hoping to visit again soon.