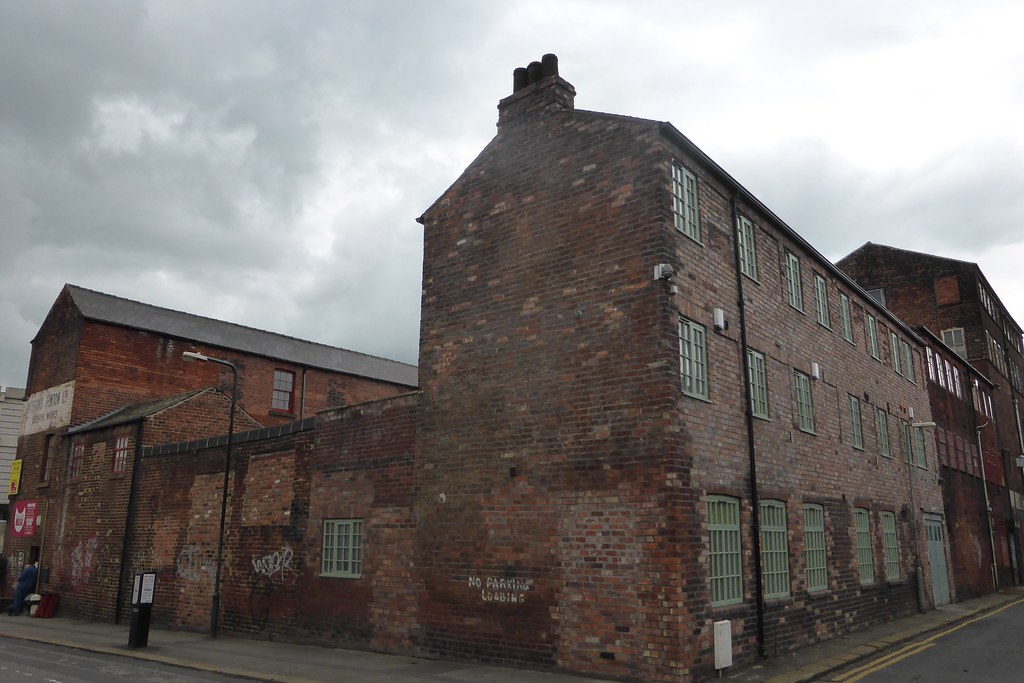 1. Having eyes, and ears, on the ground
The city’s Ambassadors – paid members of council staff – have a visible presence on the street and make sure the city is a clean, safe and welcoming environment, but also that businesses are networked into the city through regular face-to-face contact.

2. One size does not fit all
A responsive and organic approach to planning policy and management is a responding well to the small-scale changes taking place within this complex, diverse neighbourhood.

3. Be self-aware
Sheffield has a productive relationship with The Academy of Urbanism through multiple Awards assessment visits, events and a diagnostic visit – no doubt with other organisations too. This self-awareness ensures a city that is not afraid to be reflective in order to improve.

The Devonshire Quarter, on the west side of Sheffield city centre, emerged from a vision 20 years ago through responsive, committed planning and by turning problems into opportunities. Whilst it is a work in progress, the quarter is now an eclectic, diverse neighbourhood which is also a hub for the city.

The Devonshire Quarter was defined as such through Sheffield City Council’s vision published in 1994, which sought to shape the core of the city into four quarters, each with a particular role. The Devonshire Quarter, building on emerging trends, was envisaged as being predominantly residential and small-scale mixed use. Planning policy and management has generally responded well to the organic nature of small-scale change and the complexity of a vibrant neighbourhood. Its self-styled ‘liberal/permissive’ approach can be seen, for example, in enabling the skateboard park to be located and set up through workshops with young people; devising a policy through consultation, which aims to achieve a balance between bars and shops in a street frontage; and allowing the enterprising Forum bar/café/arcade to have a direct frontage onto Devonshire Green, by closing a road in order to implement this.

The Ambassadors’ initiative is an excellent example of city centre management. The 16 members spread across the whole city centre public realm, meeting and greeting, and mediating between the various groups, such as shopkeepers, bar owners, students etc. The Sheffield City Centre Residents’ Action Group (SCCRAG) is an active partner in the planning and management of the Devonshire Quarter, although it also represents the other residential areas of the city centre.

Like most city neighbourhoods, Devonshire Quarter has fuzzy edges, but it is clear that it has its own identity. The hub of the quarter is Devonshire Green, created on a former bomb site, following the destruction in 1941 of a densely developed area of cutlery factories and back-to-back terrace housing.

The Victorian heritage of commercial buildings, institutional buildings and housing remains to the extent that it establishes a sense of scale, materials palette and of architectural enrichment which gives the area a rootedness. Further loss of these elements would be regrettable, as the 20th century has not served the area well in terms of built environment character and distinctiveness. Architectural quality is improving; the West One residential complex, although perhaps too high, has a footprint which respects street patterns.

A few remaining buildings related to the cutlery industry can be found in side streets and most notably the Eye Witness Works in the south of the area. These are key elements contributing to the local character and distinctiveness of this part of Sheffield. As a type, they are something of a hybrid between cottage industry and factory and are all the more significant for that. These heritage assets are mostly in poor condition and some are underused. Historic England is now focussing on restoring the Eye Witness Works in the hope that these buildings can be promoted through the proposed conservation area, as a dispersed form of the Jewellery Quarter of Birmingham or Lace Market of Nottingham.

Another heritage asset lies hidden under a thin skin of tarmac. Where holes have appeared in the tarmac, large York stone setts are revealed; uncovering these areas would enhance the setting of historic buildings.
Devonshire Green is an inspired intervention which has created an amenity for residents and a city-wide venue. The sloping site has been used to advantage, creating a natural amphitheatre for events, such as the hugely popular Tramlines Festival. The skateboard park, mentioned previously, is located at the lower end of the green. A Gaudi-esque serpentine wall defines the park’s northern edge fronting the street.

Further west, a pocket park and play area is the focus for the refurbished housing which overlooks it. The magnificent Victorian Gothic school is located here, and both these assets contribute to a neighbourhood oasis in the centre of the city. However, much of the public realm outside the improved areas requires upgrading.

The Forum is an obvious success, and with it some artisan jewellers and nascent creative industries. It is to be hoped that these will attract similar enterprises, not least through continuing to nurture ‘pop-up’ enterprises in redundant buildings. A dilemma arises when increased commercial rents force small independents and creative/cultural enterprises, which are popular but have relatively low profit margins, to leave the area or relocate to secondary locations. The well-publicised campaign to save the ‘Rare and Racy’ bookshop and its neighbours, including a 20,000-signature petition, highlighted the limitations of planning powers in these matters.

The creation of substantial areas of green space within the neighbourhood such as Devonshire Green, the Gell Street pocket park and the 1980s lower-density housing no doubt all contribute to sustainable drainage, improved air quality as well as well-being. The commitment to the reuse of the underused built assets is also a good sustainable principle. There are also green roofs on some of the newer buildings, including that which creates a courtyard in the West One complex.