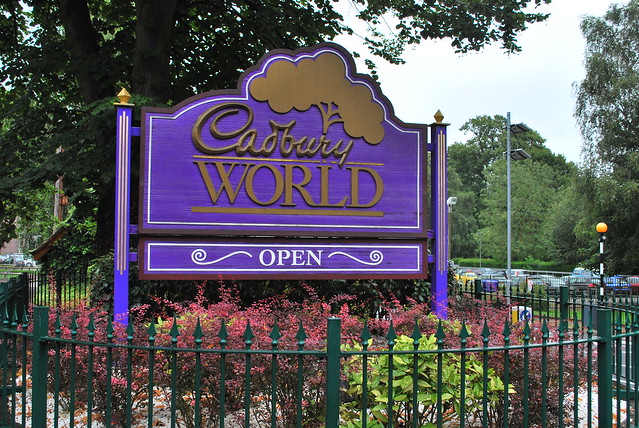 1. The lessons of history
The strengths of Bournville lie in the strong management and maintenance and the successful efforts to build a community in a managed way over time plus the quality of the housing, open space, architecture and public realm. It is an exemplar for sustainable, human scale residential provision. The historic lessons that Garden Cities and suburbs provide should be re-evaluated in a contemporary context, as there is much to learn.

2. The development process
It’s origins could also be considered its weaknesses as the model would be extremely difficult to replicate today. However, it is interesting that Folkestone Cultural Quarter has been created from the same principles of enlightened paternalism and patronage, and the value of this as a development process should be explored further. Similarly, there is potentially much to learn from the transfer of the Bournville model to Telford.

3. Suburban living and an ageing population
A criticism of the area was that it lacks vitality and dynamism, although, it is within easy access of Birmingham City Centre. How an area like Bournville can cope when serving the needs of a largely aging population change to meeting the more contemporary demands of younger people and families within the development pressures of a large city, will be very interesting. This demand for change will also be realised when new development becomes necessary. Bournville was groundbreaking, can it remain so?

Bournville is, and has been, a very distinctive place in its conception, implementation and its management for over 100 years. It is an extremely pleasant and mature 20th Century Garden Suburb with a character that is derived from its low density, high quality landscaping and well maintained public realm; plus the use of quality tradition building materials and some outstanding Arts and Crafts buildings from the first phase of development.

The vision that was laid down by the Bournville Trust when it was established in 1900 still pertains, and although it has been adapted over time in consultation with residents, it still relies on a strong Victorian inspired management approach, which ensures that it remains a sought after and very attractive place to live. It is a unique oasis within the varied urban mix of Birmingham, and if you want to live in Bournville, you need to agree with the principles that established it. Contrary to popular belief, it is not a company town, despite the very obvious presence of the Cadbury factory. It was built to redress the housing issues of working people across Birmingham and still manages to offer 50% of its housing for rent. Its Quaker foundation has also resisted the sale of alcohol within the ‘village’ and the intrusion of supermarkets within, and in close proximity to, its boundaries. Although, located in a very multiracial city, Bournville appears to be largely a white community, but, nevertheless, has a relatively broad social mix because of the ownership and tenancy policy.

Bournville is a strong and well-established neighbourhood, albeit with a rather untypical community. The strengths of Bournville lie in the efficient and effective management and maintenance; the successful efforts to build a community in a managed way over time; and the well proportioned, high quality homes laid out in a considered way on very generous plots. It is an exemplar for sustainable, human scale residential provision and the historic lessons cannot be ignored. There is a strong partnership with the planning authority, Birmingham City Council and, in order to preserve its integrity, the Trust has a design code and its own architects and maintenance departments.

The assessors felt that the model would be extremely difficult to replicate today, although the value of this as a development process should be explored further. It will be very instructive to review the Trust’s scheme at Lightmoor, Telford in a few years time, as it takes the Bournville management and design model but locates it in a different physical, social and cultural environment.

It is in many ways the very essence of pleasant and rather comfortable suburban living, and some may feel that this reveals a lack of vitality and dynamism. There is nothing intrinsically wrong with this, and the lack of a social or cultural edge clearly suits many people. It will be instructive to see what will or can happen when the largely aging population ceases to use the bowling greens and village style facilities and more contemporary demands are made. Alongside this, despite being developed using then highly original late 19th Century architecture there is an absence of any new or challenging contemporary design and there is a concern that the pastiche route might be taken should the occasion arise. For all its charms and quality Bournville might be considered to be in a design bubble and how it might deal with pressure for new development will be interesting.