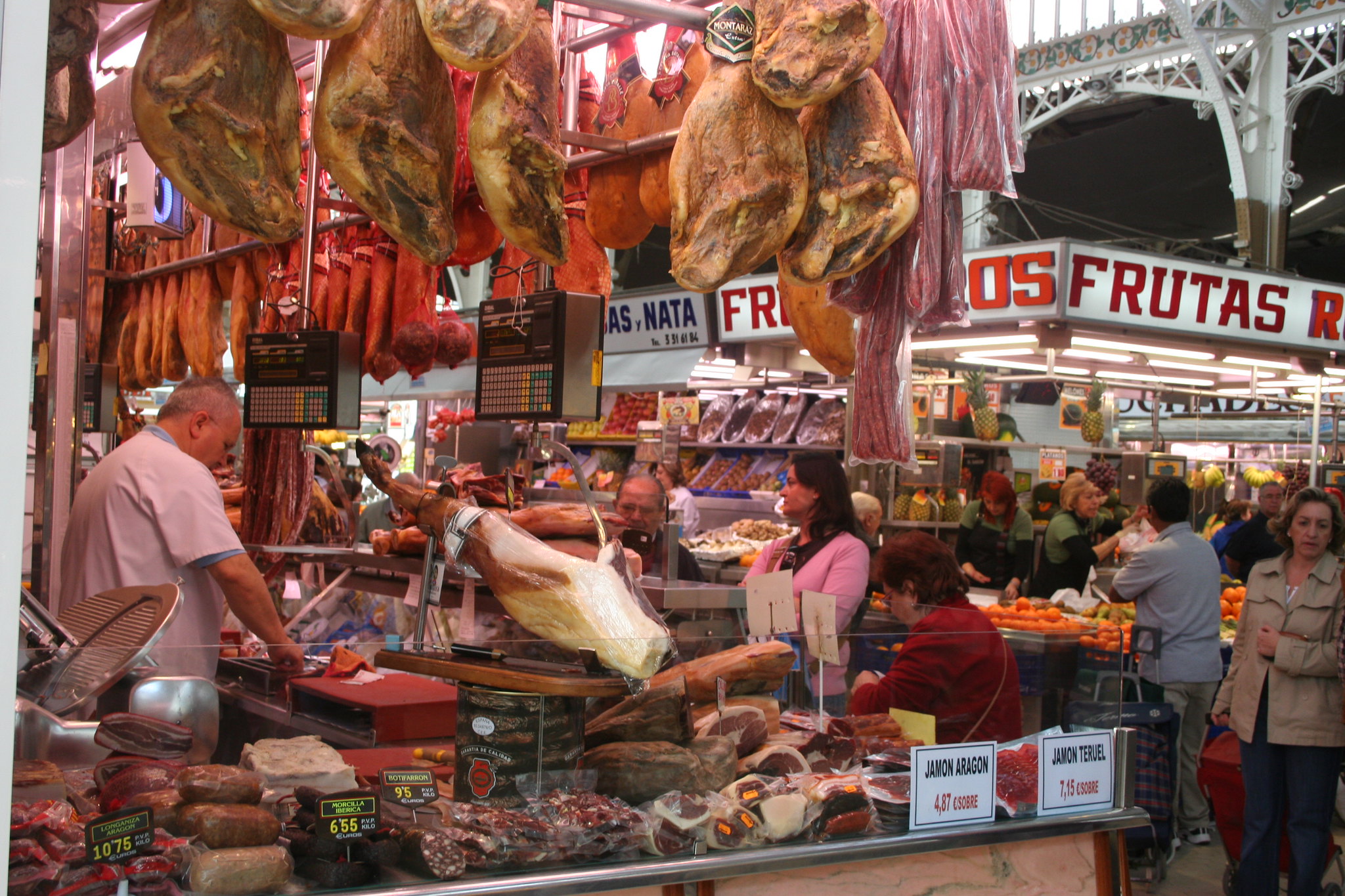 Under the leadership of Mayor Rita Barbera Nolla, Valencia is on a mission to consolidate its position as the third city of Spain. It has embarked on an ambitious programme of transformation which aims both to conserve the city’s heritage and build a platform for economic success. With clear plans and programmes in place a key aim has been to engage civil society in this mission which has been built around major projects and events balanced by investment in local neighbourhood facilities. The city appears to have been successful in rekindling local pride and continues to pursue ambitious plans for the future. However it recognises the need for development to be sustainable and is currently planning to limit its growth to around 900,000 inhabitants.

Valencia is a city of contrasts. The outstanding heritage of the central city contrasts with the aggressive modernity of Calatrava’s City of Arts and Sciences. Events and activities steeped in local historic and culture sit alongside world events like the America’s Cup and the Spanish Grand Prix. Traditional residential districts contrast with new high density housing where the car is the dominant influence at street level. This gives Valencia a big city feel – a city of many parts rather than one unified whole. This imparts a vibrancy and bustle to the urban realm which is unmistakably Spanish in character.

Valencia has, like much of Spain, has experienced strong growth over recent years. The majority of this has been accommodated in new development areas although efforts are being made to restore the old city and attract back population lost because of poor housing and environmental conditions. Increasingly visitors are also coming to Valencia drawn by its investment in major attractions and facilities. The old city offers an attractive, vibrant and safe place to visit with much activity in the streets and public squares which are gradually being pedestrianised. Outside the city centre new residential districts are less attractive. However the restored seafront and associated yachting harbour are popular destinations as is the linear Turia Park which contains and links many of Valencia’s cultural facilities.

Valencia has followed a bold strategy of investing to transform the image and economic performance of the city. There is evidence that this is beginning to work with the city becoming a destination for international investment. Valencia is undoubtedly benefitting directly from the increase in economic activity associated with business and recreational visitors attracted to new world class facilities. There is a determination to continue to focus on large scale projects and events and the arrival of the High Speed Train service from Madrid will serve as a further stimulus for investment. The city appears effective in working with the private sector to deliver a comprehensive approach to new development areas. However the Council continues to have to take the lead in the restoration of the old city.

Valencia is striving to ensure that the needs of the disadvantaged are met through the provision of new social housing and that its neighbourhoods have access to modern community facilities. However there is evidence of social segregation in the nature and quality of both new and old housing areas. The city is fortunate in having high quality natural habitats within its boundaries and these are subject to protection. There is also a good network of parks with the Turia linear park being an important environmental and recreational asset. The city makes good use of its historic buildings with fine examples of their creative re-use. Former port and industrial land is being regenerated but alongside this the city continues to expand on greenfield peripheral sites. However there is recognition that the city has limits to sustainable growth. There is evidence of growing awareness of the need to preserve natural resources and limit the use of carbon based products and sources of energy. While some important first steps have been taken much remains to be done.

Valencia is served by a well developed and integrated metro and tram system serving the city centre and surrounding districts. The city is also promoting increased use of the bicycle and the city centre is easy and pleasant to move around on foot. However, in most parts of the city movement is dominated by the use of the car. This is reflected in the structure and pattern of development and land use which appears somewhat fragmented. However attempts are being made to promoted functional links particularly along the length of the Turia linear park which is being used to unify the old city and the port and beach area.

The city of Valencia offers good opportunities from place based learning. The city is proud of its transformation story and is keen to share its successes. With a strong marketing and professional team there is access to wide range of information of interest and value. In this regard it is a good candidate for the Academy’s Award for European City of the Year. There is much that can be learnt from.