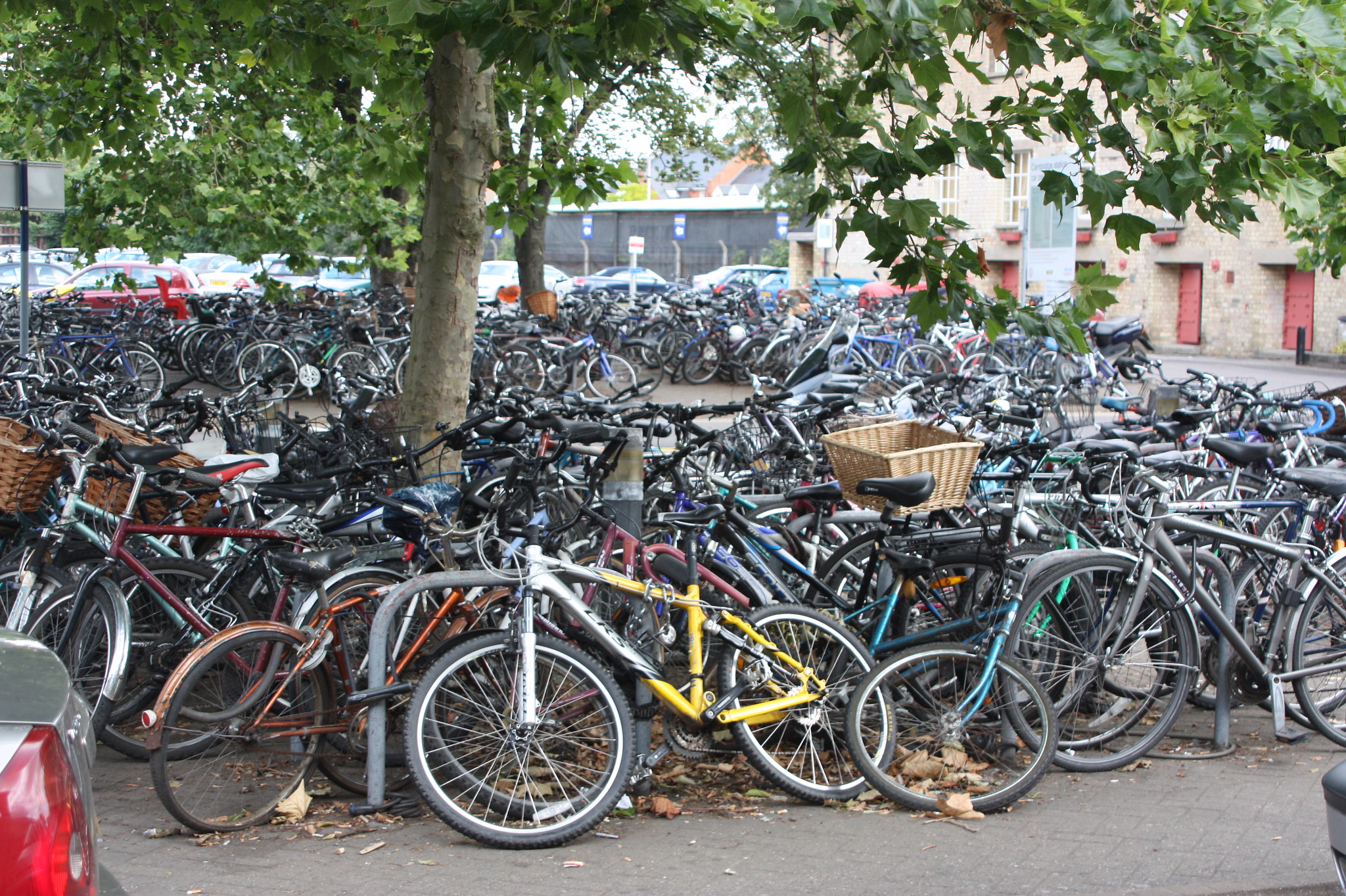 Cambridge is one of the world’s great university cities, but with the character of an East Anglian market town, with winding medieval streets at its historic heart. It had a population of 109,000 in 2001, plus a necklace of villages and market towns, where most growth has been taking place. Just 50 miles due North of London, and off the M11, Cambridge faces huge growth pressures as a result of its appeal to tourists (4 million a year), its buoyant knowledge-based economy (referred to as the ‘Cambridge Phenomenon’), and above all its attraction as a place to live within commuting distance of London. Also it lies on a crossroads with East West traffic from the country’s main port passing along the A14 just to the North of the City, and intersecting with the road from London North to Kings Lynn.

Cambridge is not just the historic core that visitors or students tend to see, but also a series of suburbs, many of which were developed after the last World War. With great contrasts between the East and West sides of the railway line there is an issue of how well it manages to bridge the divides between the different communities. In the past with a tight green belt, and a relatively isolated railway station, growth has been to the East. With house prices some 7-9 times average incomes, there are pressures for growth in every direction. The County and City have therefore adopted an ambitious growth plan, which concentrates growth in a series of urban extensions, plus the new town of Northstowe. The city’s population is expected to grow by almost 40% by 2021, through 19,000 new homes.

Managing growth in such a situation is intrinsically difficult. It is made harder because responsibilities are divided between the City Council, which is now almost entirely Liberal Democrat, the County, which is largely Conservative, and a government which has been Labour. Much of the land is owned by the University, which has its own agenda. Power is further fragmented by the City’s narrow boundaries, with much of the growth, such as the New Town of Northstowe, being located in neighbouring South Cambridgeshire District.

Despite the ‘tricky geo-political framework’ Cambridge has been exemplary in the arrangements set up for coordinating growth between the City and South Cambridgeshire. There are joint units, including urban design, which has an office in the city centre, and a joint development control committee, as well as a number of environmental and economic partnerships. An overall ‘delivery’ body funded by government Cambridgeshire Horizons pulls the different authorities together through a range of arrangements, including funding some 25 posts, and a capital fund of £14 million, which is being used to pump-prime new housing.

With more historic buildings than almost anywhere else, Cambridge is exemplary for integrating the new with the old without resorting to pastiche. There is also a great balance between the natural and the built environment. The green spaces extend through the city to the farm land beyond, and are being extended. Significantly the Cambridge Preservation Trust is rebranding itself as Cambridge Past Present and Future.

The city centre is very walkable, and traffic has been largely tamed. There are some great green spaces and a beautiful river which appeal to all. However for a stranger finding your way around is difficult, though this may improve with the introduction of a modern bus system and a new signing system, which is being trialled. The Transport Commission set up to advise on transport priorities has made it clear that further investment is crucial, and it remains to be seen whether Cambridge will follow London in implementing Congestion Charging, on which many of the projects are based.

With its narrow medieval streets the town is not equipped to handle growth and the city can easily come to a halt if there is an accident on the surrounding roads. Ambitious plans have been drawn up for expanding capacity on the A14, and for getting people out of cars and into Guided Buses on reservations. However future success depends on whether the £500 million promised by the Government if Congestion Charging is introduced materialises and how successful it is in shifting behaviour, with research by the Cambridge based Solutions programme suggesting that compact urban form is not enough.

Judged by British standards, Cambridge has been a huge success, not just in attracting investment, but also in achieving the highest quality standards in what it builds. The 2009 YouGov Place Index ranks Cambridge as the fourth most desirable place to live in the UK. In the 2008 Place Survey 80% of respondents agreed that people from different backgrounds get on well, and 87% of residents said that they were satisfied with the local area. However Cambridge is competing not just with regional centres such as Peterborough or Norwich, but with other world-class universities to attract and retain the top talent. Here both the quality of life and the choice and affordability of housing could suffer if growth is not match by transport investment and a shift in how people get around. It may also suffer from a lack of creative workspace or incubators to match the demands from its talented residents.

Few places offer more scope for tapping into local knowledge and expertise and applying it to solve world problems, including those of reducing congestion and carbon emissions. The city already contains a number of important demonstration projects, and the new settlements could turn ‘eco’ or green thinking into reality on some scale The Quality Charter process, which was shortlisted for an RTPI award, may offer a way forward in building consensus based on evidence of what works elsewhere. However there are doubts over whether the structures can deal with all the tensions of political change, competing priorities, and a less confident property market