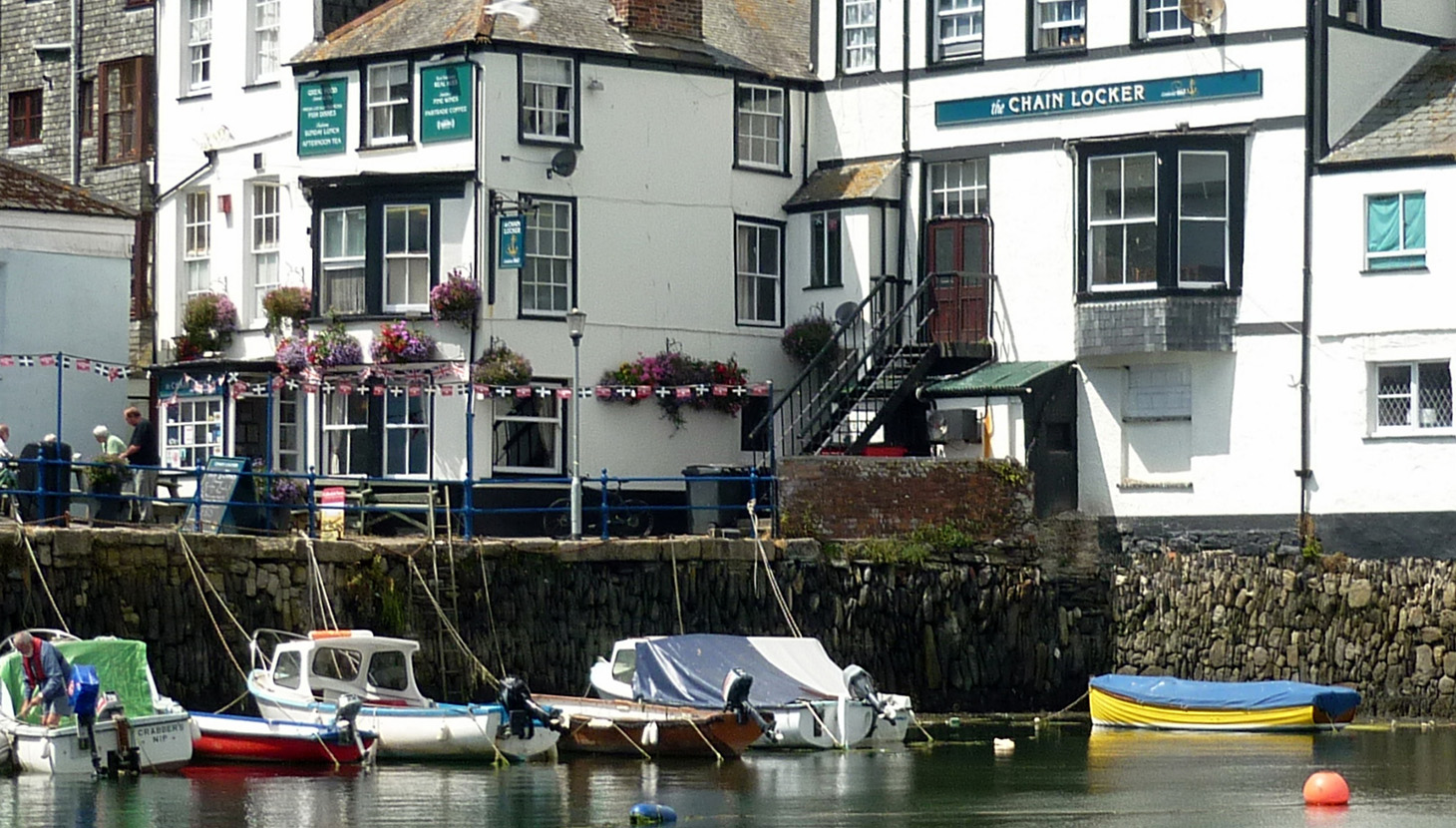 The nominees for the 2013 Great Town Award formed a diverse group:

Falmouth, in Cornwall, has a rich maritime history, is a working port and has a famous and distinguished art school.

Shrewsbury is the historic county town of Shropshire and a market town commanding a large hinterland on the England-Wales border.

Galway City is an historic town that grew at a spectacular pace during Ireland’s Celtic Tiger years, a centre of modern manufacturing, teaching and research, and a popular tourist destination.

The assessment visits raised the usual difficult questions: How can we compare places which, despite some shared characteristics, are in many ways so different? What defines a great place: prosperity, creativity, diversity, beauty, or some other qualities? Are we judging them on the basis of their attractiveness or economic vitality, or for the way they have responded to challenges? Finding the appropriate metrics to compare and contrast the performance of three such diverse places is not easy.

Shrewsbury is a comfortable and prosperous place. It has an idyllic setting with the historic heart of the town nestled in a bend in the river Severn, with wonderful medieval and Georgian architecture. The shopping offer – premium chains, a fine collection of independents and a great market – is extraordinarily good for a town of its modest size. This is one way in which being relatively remote from large centres of population can be an advantage. The late arrival of the railway helped to ensure Shrewsbury was not caught up in the hectic urbanisation of the mid-to-late 19th century, but it has thrived in the post-war era. The modern town is a popular and appealing place – so much so that planning for population growth is now a key challenge. There is much to enjoy here but the assessors were concerned about a dependence on Telford, Wolverhampton and Birmingham for economic vitality, an air of provincial cosiness and a sense that anodyne development may be eroding Shrewsbury’s distinctive qualities.

Falmouth, in the far south-west of England, is a genuinely remote place by English standards. The nearest city of any size is Plymouth, nearly 70 miles away, a middling-size city with a sluggish economy. This is inevitably an issue and helps to explain why Cornwall, for all its enduring appeal to visitors and artists, has a fragile, low-wage economy. But Falmouth itself has a surprising mix of activity – tourism, higher education, art and shipbuilding. Being a day’s travel from London even means that some aspects of the recent economic downturn have passed it by.

But Falmouth is not as out of the way as you might imagine. It continues to enjoy a more traditional form of locational advantage: one of the world’s largest natural harbours, adjacent to the shipping lanes that link Europe’s biggest ports with the world. The shipbuilding and repair complex is one of the largest in the UK, supporting the town’s economy and connecting Falmouth to global markets.
Being distant from government also encourages independence and civic entrepreneurship. The tourist information centre is being shut down in the summer? We’ll open our own. People want integrated ticketing on buses, ferries and trains? We’ll create our own Mussel Card (because Oysters are trademarked…). In Falmouth, public, private and community sectors genuinely work together for their town; it may be a small place, but it has a true urban quality.

The same might be said about Galway City. With a population that increased from 25,000 to 75,000 in two generations, Galway was one of the fastest-growing places in Europe until the financial crash overwhelmed Ireland in 2008. The resulting suburban sprawl has little to recommend it, and this still small city is absurdly over-dependent on the car. Galway has continued to grow since 2008, albeit much more slowly. This resilience can be attributed to the city’s success in attracting and consolidating knowledge-intensive technology investment, and forging strong links between those businesses and the two local universities. These largely foreign-owned companies are however deeply rooted in the region.

Managing the impact of tourism is a real test: the historic town is tiny and it is sometimes overwhelmed by visitors.
As visitors ourselves, we responded positively to the spirit of the place, its cosmopolitan character, and its optimism and resilience in the face of a threatening economic backdrop. There is an undeniable depth to Galway’s commitment to mobilising its resources and an unmistakable sense of people in the private and public sectors working together for a common cause.

In the event, the Academy chose Galway as its Great Town for 2013. As assessors we were happy with this outcome, but in truth there was a case to be made for all our short-listed towns. Indeed, the whole process is a reminder of how challenging placemaking is in the prevailing economic climate, and also how it is not easy to make an assessment in a short space of time without it feeling like a snap judgement. We make a brief visit to a place, often at the wrong time of year (i.e. too many visitors, not enough students – or the other way around) and try our best to weigh up incomplete data and uncorroborated claims. Impressions are inevitably coloured by the weather, the hospitality, the quality of the hotels and the food.

But that said, these are three agreeable and enjoyable places, served by committed and enterprising business leaders and public servants, and – as far as we can gauge – each has performed better than many of its peers. Equally, each enjoys advantages that give it the edge over less-favoured rivals: Shrewsbury’s natural and historic environment; Falmouth’s great harbour and Atlantic outlook; Galway’s iconic appeal to visitors from the US and the Irish diaspora.

Whatever the challenges of picking a winner, they offer valuable learning for other places. The central lessons are around the ways in which all three places have capitalised on, nurtured and celebrated the features that make them special, as well as in their response to threats and challenges – some universal, some unique to the place. In Galway, the Academy hasn’t chosen an ideal town, or anything like it. Away from the historic core, most of the new Galway consists of anonymous residential and commercial development and chronic traffic congestion. However, Galway deserves recognition for both a hugely successful inward investment-led approach to its economy and – even more impressive – navigating its way through Ireland’s financial meltdown and bitter aftermath.

Galway is now working hard to imbue the suburbs with the quality of the urban core and to promote sustainable transport. Whether it succeeds will determine whether it will be a contender for the Great Town Award when the opportunity comes round again in 2023.