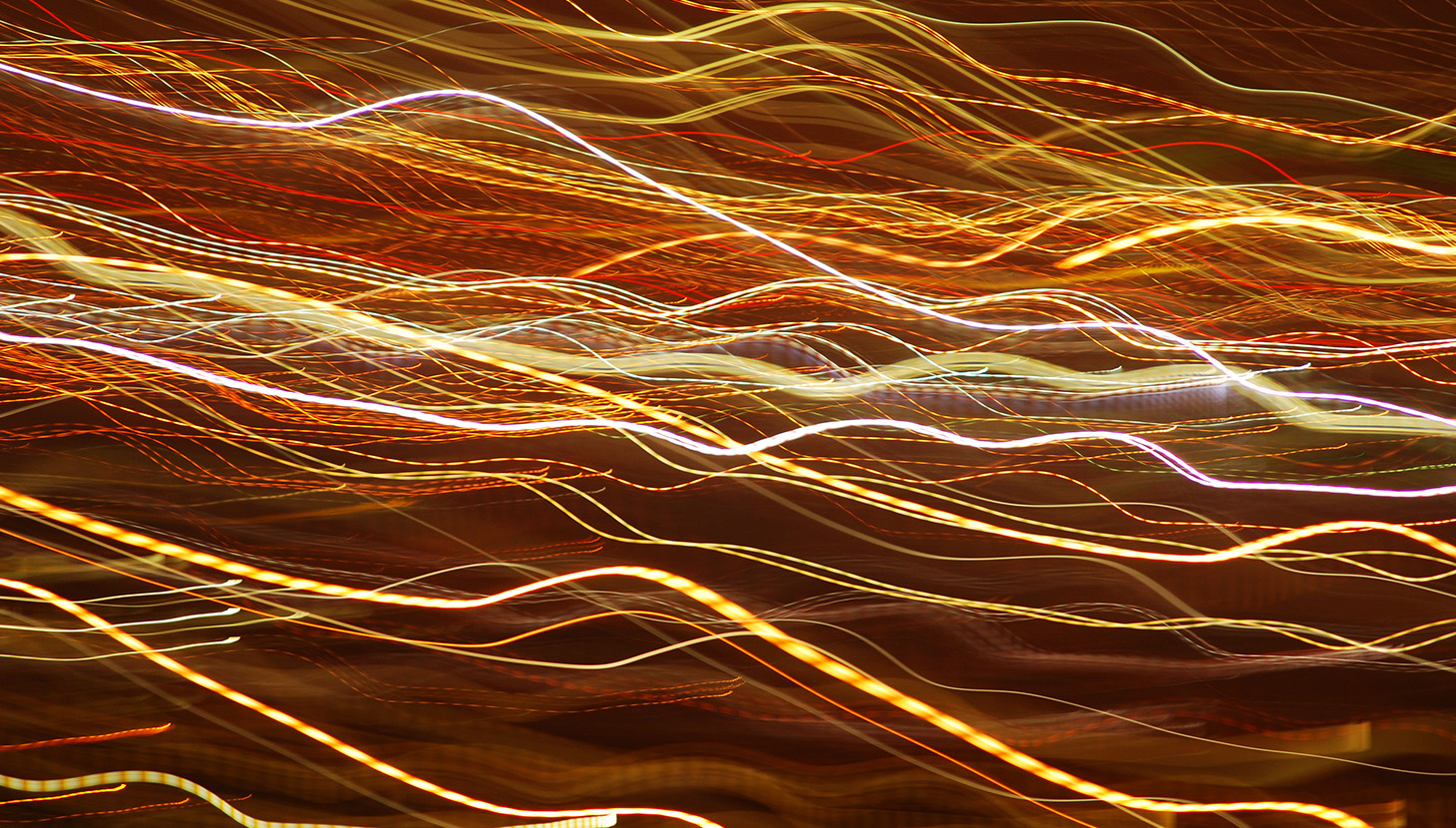 Digital technologies offer new forms of online human connectivity. Does this mean we no longer need traditional city layouts? Not at all.

The lure of online
The future form of towns and cities is a key issue for urban planners, designers and policymakers and one that divides opinion. There is a body of professional thought that believes we no longer need cities, at least in the relatively large, continuously connected form in which they have evolved over centuries. Instead, the view is that, connected online, people can now live in small-scale towns and villages, which are supposedly more humane. People can disconnect physically and reconnect online. This idea has huge appeal and is shared by many environmental campaigners because it is thought to reduce carbon footprints. It is a popular idea within the technology community and it has fans in many schools of architecture, planning and landscape design. But it is, I believe, fundamentally flawed.

The spatial layout of a town or city is a piece of critical infrastructure, not to be experimented with unless the consequences of doing so are deeply understood. By creating physical connections between people, the spatial pattern of a village, town or city is the principal organiser of human movement and interaction as well as the flow of goods and services. These flows lead to the enacting of social and economic transactions, which are the building blocks of society, of culture and therefore of being human. The urban record shows that the most vibrant, most culturally rich and economically productive places are also the most connected: continuously interlinked by streets, paths, public spaces.

The continuously connected city: a common urban heritage
Up until 150 years ago there was, arguably, one kind of city: the grid city of trade – social as well as economic trade. Urban settlements at all scales provided edge-to-centre connections to create relationships between global and local movement: radial high streets that were in turn fed by orbital links that together created more or less regular grids and, in doing so, brought local inhabitants into co-present relations with visitors from out of town. The ‘rub’ between these two communities was the trade that created urban economies and fuelled processes of social interaction and cultural creativity.

Then, at the turn of the 20th century, driven by a desire to clean up the dirty and unsafe city, Garden Cities and Neighbourhood Unit planning emerged, providing a new kind of more divided and fragmented urban footprint yet, reinforced by public transport, still managing to connect to traditional urban centres in a low carbon way. The fatal blow for cities was dealt by Modernism and its massive, experimental zoo of urban forms, which produced highly disconnected and diluted urban networks, using landscapes and fast highways to partition the city. Witness Skelmersdale, Cumbernauld, Washington New Town or countless other planned communities: failures of the art of creating great places despite the best intentions of their planners, architects and city leaders.

Along the way, vitality was lost. Cities underperformed. The common, slowly evolving historic thread was broken. Social networks in physical space were damaged to the point where some urban planning projects removed them almost entirely – people no longer knew their neighbours and, stuck in suburban sprawl without a car, had nowhere to go to make new connections. Urbanism was transformed from a rich, mannered, cultured, protocoled – if sometimes insanitary – world of rich social relations to one where such links no longer existed.

A digital future?
It is within this problem context that the emergence of online social connectivity should be considered, offering transpatial networking that might fill the gaps left by failed urbanism. If people find it hard to meet in person, might they manage to transact more easily online? This is certainly the vision of many technology providers, for whom plasma screens and high-speed broadband are replacements for streets and public spaces.

The advent of resources such as Facebook and LinkedIn has offered a new form of social interactivity to compete with and even replace urban propinquity. Yet, the reality of online social networking suggests that the networks it creates are, on the one hand, duplications of pre-existing, physical social networks or, on the other, comprised of very weak connections with people that are not obviously of value. A large network of Facebook ‘friends’ is no guarantee of a large network of good friends.

A key weakness therefore in delivering the online image of the future city has been that the search-and-discover nature of online social networking has largely been poor. It is no easier to make new good friends online than it is to find them in the dark corners and elevated walkways of a failed public housing project.

Yet efforts continue to improve online encounter. Massive, experimental exertions that beg the question: is the internet doing for social networking (i.e. improving it) the reverse of what cities have done for relations in physical space (i.e. to damage them). Starting with febrile experimentation and underperformance, is online evolving towards consistency, protocols, intelligibility and, most importantly, towards serendipity: the spark of humanity?

Digital technology is a new urban utility of immense value to the social, economic and environmental performance of cities. Undoubtedly, digital technologies can take a greater share of the strain where physical connectivity is an issue. The digital economy is an attractor of investment – particularly with start-ups – and therefore an attractor of talented people who settle and ultimately make place. The UK appears keen to maintain this momentum by way of substantial investment in ‘Future Cities’ through the Technology Strategy Board.

Digital urbanism
However, in adopting new technologies, urban policymakers should be careful not to abandon the historically successful form of dense, compact and continuously connected cities. The two processes – on-line and on-land – should be made to work together, to create an effective digital urbanism. After all, online technologies cannot fully replace the powerful and beneficial effects of the highly connected street grid and, in particular, the essential magic of urban living: unplanned ‘first contact’ between people that have not met before and may not have known that they would benefit from meeting.

Serendipitous encounter is perhaps the single most important advantage of urbanism and also the one most likely to pervade. Certainly, cities have been damaged by divisive and polluting land use planning and highway engineering but these failings are recent mistakes in the long history of urbanism. They can, should and are being fixed. Unless digital visionaries and urban leaders alike appreciate the risks of small-scale, dispersed, disconnected settlement patterns, they may be lulled by the quaint imagery of a highly damaging rural idyll.  This would be detrimental to the social, economic and environmental sustainability of our urban places and, ultimately, to the cultures that they nurture. Instead, the future city should continue to be densely connected by both physical and virtual means, built according to planning guidelines that focus on the creation of high quality interpersonal transactions.

What does this look like? Most likely, it entails a return to the continuously connected city, providing streets, parks, cafes, workplaces and public realm to be occupied by people in pursuit of social and economic exchange.

Director,  The Academy of Urbanism