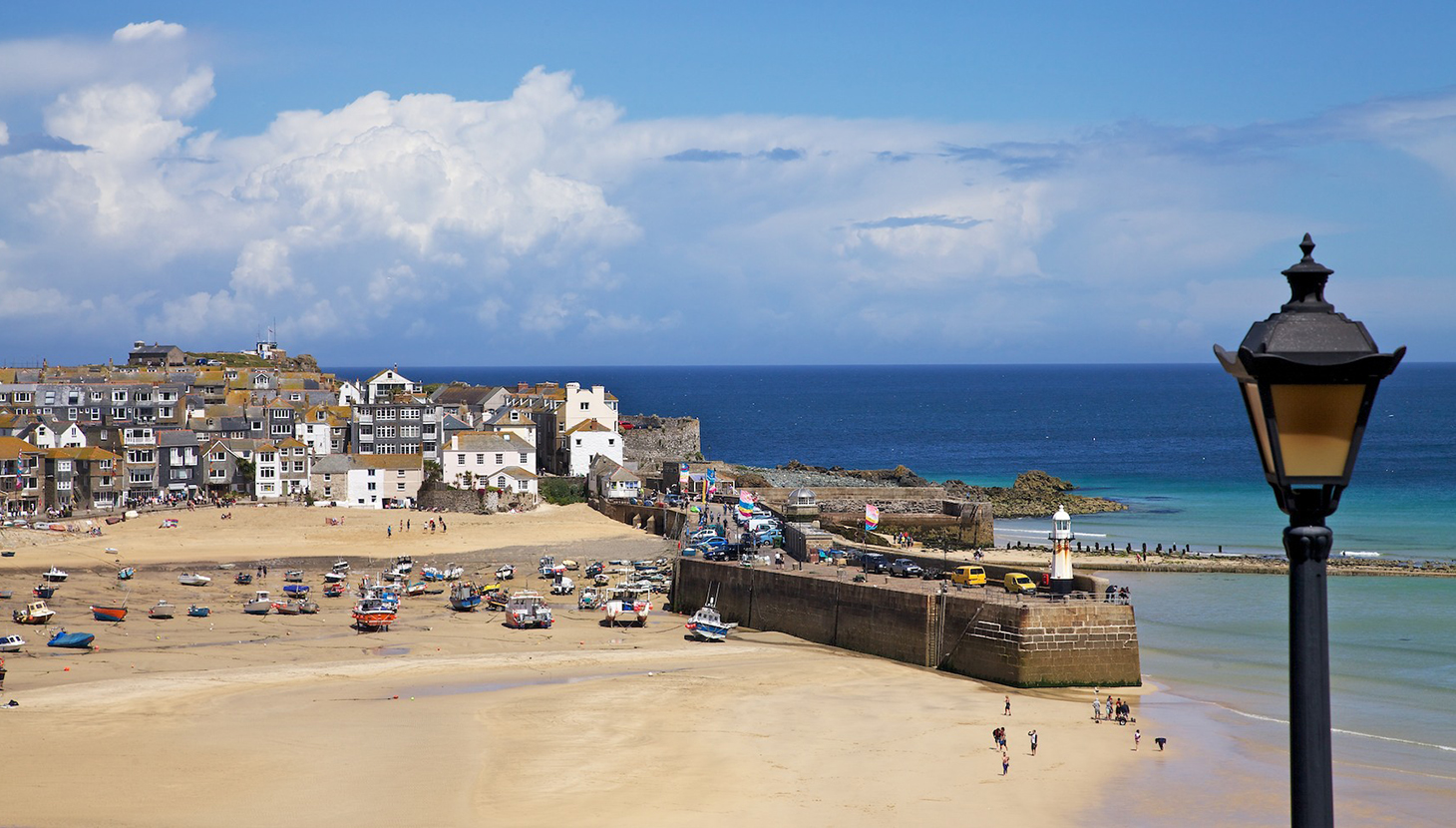 St Ives is the youngest of the three nominated towns. It grew up as a fishing village on a beach and its people used to have to walk two hours o Hayle to worship. The Parish Church was built by the town’s people in the first 30 years of the 15th Century to have themselves the walk.

This spirit of communal effort is still very much part of the town. It is one of a number of towns within the Penwith District Council based in Penzance. Like other small towns there is, as a result, a potential tension between layers of local government (which has manifested itself in discussion over the second phase of The Tate). However it does place an onus on local people to take control of their own affairs which they have through the Town Council and its mayor for more than 400 years. This spirit is still very much alive and, like Ludlow, (which also has a population of around 10,000) there is a sense of community and everyone knowing each other. St Ives was historically a poor mining and fishing town, so remote from the rest of England that its cultural connections were with Wales, Ireland and indeed France and Spain.

The mining has long gone but the town has created modern facilities in its harbour to secure the future of its fishing industry which has now increased to 50 boats and serves some of the finest restaurants in London. However, like all British coastal towns, St Ives has diversified into tourism.

In St Ives this started with the arrival of the railway in the mid 19th Century. But what really makes St Ives different is the way that it has attracted artists. It started with the Victorians but really took hold in the 1950s and 60s when artists like Barbara Hepworth, Ben Nicholson and Patrick Heron took up residence. The town is full of studios and galleries but the modern symbol of its artistic heritage is The Tate, the first branch of the gallery to be built outside London and now one of Cornwall’s three year-round tourist attractions (with Eden and the National Maritime Museum).

This, together with the surfing culture which has infused much of Cornwall, has allowed St Ives to develop a ‘quality’ seaside offer with fine food, galleries and working artists and an extraordinarily beautiful environment. The experience of St Ives, the quality of it environment, its fine shops and restaurants, its traditional fishing industry, its beaches and indeed its light and colour, is more like St Jean de Luz in France of Cadaques in Spain (with its Dali connections) than any other British resort. In this respect, S. Ives might be said to be leading a revival of the British seaside, rescuing it from the amusement arcades and kiss me quick hats and creating a quality image that attracts visitors and residents throughout the year.

Many other British resorts are doing this very effectively, but none can yet match St Ives.