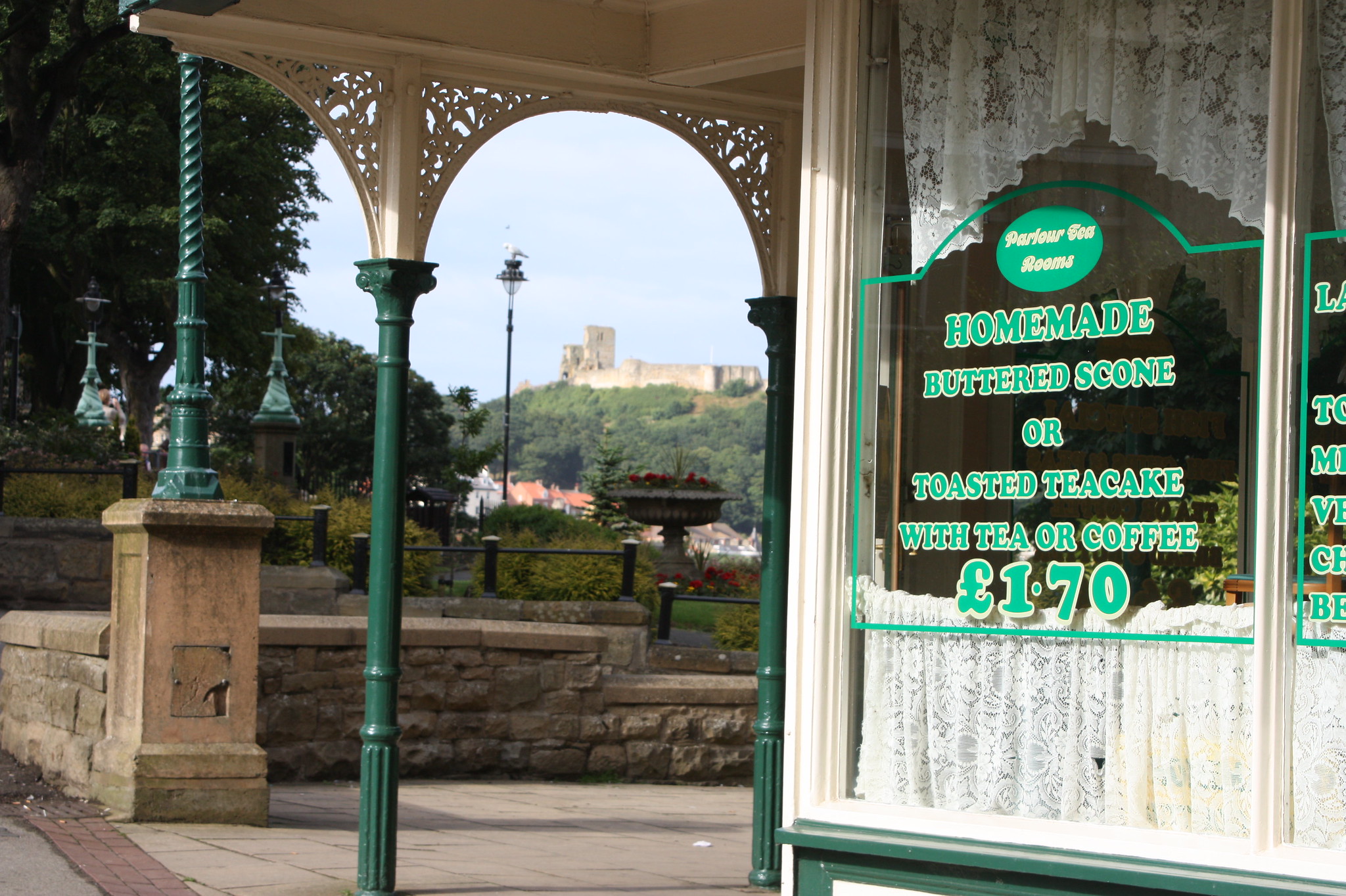 Scarborough is a classic English seaside town that is reinventing itself to make the most of the exceptional quality of life offered by its coastal location. The town has a resident population of only 58,000, plus 1500 students, but caters for literally millions of visitors. Its visioning process has been truly exemplary. If people make towns, this is truly a great town, not least because of the exceptional leadership provided by the Urban Renaissance Manager, Nick Taylor, who was formerly manager of the Royal Hotel. Having won the award for the most Enterprising Town in Britain they then beat off cities like Valencia and Prague to win the European title, as well as Britain in Bloom in 2007 and one of the top five jazz festivals in Europe. This suggests that something special has been happening since the original development framework Kissing Sleeping Beauty was launched in 2002.

Scarborough is an outstanding example of how people can make a difference, particularly when their efforts are supported with significant public investment. A very successful partnership, itself a result of Yorkshire Forward’s Renaissance Towns and Cities process, has taken the lead in putting the vision Charter and Strategic Development Framework into effect. The different communities and stakeholders in Scarborough have united around a common cause. The monthly newsletters show how much is being done, and all around the town are literally ‘Signs of Change’. There is a determined effort to involve everyone in the process, including young people. The ten principles are proudly stated in the Renaissance Team’s office. They are being applied by the eight Action Groups that are carrying out the Charter and helping to implement the seven principal projects in the Strategic Development Framework, with themes such as tourism, arts and culture, creative practitioners, and urban space. The Executive is made up of the chairs of the groups, plus officers and elected Members, including the Leader and Cabinet Member for Regeneration, with an independent Chair.

Scarborough feels like a classic English coastal town should, and has successfully made the transition from being seen just as a resort, to being part of a heritage coast (and going ‘up market’). Footfall is up 9% in the last three years compared with a decline of 12% in other UK town centres. This is due to it combining a high quality promenade and harbour area, with a lively ‘pleasure zone’ offering live entertainment as well as traditional gambling. Similarly the main shopping area includes a high quality pedestrianised ‘high’ street, as well as fringe areas that include specialist shops. The town feels well-connected with the surrounding countryside, and the ‘Old Town’ and the Edwardian suburbs look in good condition. In turn these reflect great amounts of stewardship that have turned a once declining town around.

The Town Team are exceptionally proud of what has been achieved, and this seems to have rubbed off on everyone we met. The streets seem busy and the people are friendly, and pleased to help you find your way. The high standard of the public realm greatly adds to the appeal. It is also encouraging investment and collective action, as the restoration of Trafalgar Square, formerly a problem area, for an initial investment of some £5,000 demonstrates. Importantly the Scarborough Business Association are an integral part of Business Link and their Ambassador programme.

Tourism is now enjoying a renaissance, with visitor numbers and hotel occupancy growing steadily since 2006, while the new University of Scarborough and the creative workspaces are drawing young people into the town. Before the Town Team was set up, Scarborough was seen as a kind of ‘disaster area’ because of the cost of maintaining its old fabric, which gets buffeted by weather, and its limited appeal. Public investment in the public realm, like the promenade and harbour, and flagship projects like the creative workspace have stimulated others to invest, and the hotels are now very busy. New people have moved in, as property has been sold on, creating customers for better quality facilities than before. Once people can see a prosperous future, more ambitious projects have become feasible, such as the expensive upgrade of the old Crown Hotel as an ‘eco’ demonstration project.

The town works well, and traffic is generally tamed. However despite the relatively good connections by public transport, with many of the visitors coming in by coach, and park and ride facilities, the car is still too dominant in some of the fringe areas.
Scarborough is a town that is keen to learn, thanks to its lively Renaissance Manager, and the work of the Town Team. With a new university interested in IT and digital media, there is great scope for innovating, and for developing material that could help other seaside towns find new roles and inspiration.