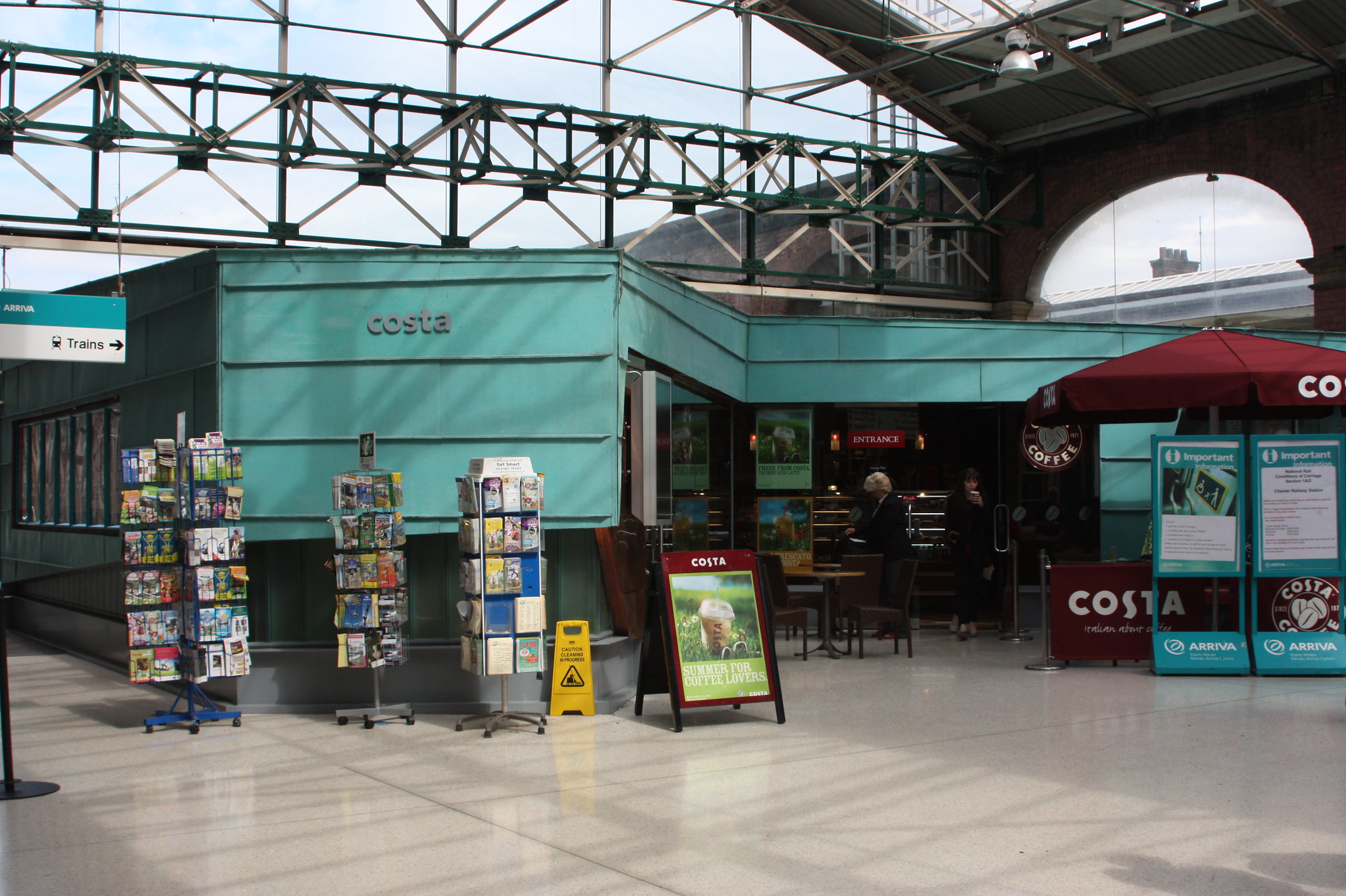 Chester was the largest Roman fortress in Britain, and has retained a dense and compact set of buildings within its old walls. It serves an immediate area of 90,000 but a wider sub-region of 930,000. It also draws in some 9 million visitors a year, and has been identified by the North West Regional Development Agency as one of its four ‘attack brands’. After a major road was cut through the edge of the city, Donald Insall prepared A Study in Conservation, which was a pioneering attempt to get cities to value their heritage. This was followed by A Future of an Historic City by BDP, who went on to develop area studies for the Council. In 2002, the Council commissioned a local distinctiveness strategy and one of the first place marketing strategies in 2006. Over the last couple of years, supported by the NWDA, it has drawn up a strategic sites study and area masterplans.

Chester now forms part of the new Unitary District of West Cheshire and Chester, with a population of 330,000. However it also has its own not for profit company, Chester Renaissance, which was set up to promote partnership working and involve wealth creators. This is spearheading efforts to make Chester a ‘must see European city’ as a positive brand aimed at attracting investment into a range of sites. The company has brought together the major stakeholders, like Chester Zoo (one of the largest in the world) and the Cathedral, which has its own Chief Executive. In turn the positive messages are influencing developers. Chester Renaissance recognises the danger of going ‘from a chapter heading to a footnote’. Though unemployment is currently low (under half the national and regional levels), the city is taking steps to stop stalled developments, like the Northgate Centre, holding the city back. It was said that up to 3 or 4 years ago it was difficult to communicate but people are now talking together, and national developers like Land Securities are taking an interest.

Chester has one of the most distinctive and characterful centres in the UK. Despite being widely regarded as the ‘English medieval city par excellence’ many of the buildings date from the 19th century, and show how the city has always sought to impress and astound. The Council for several decades has been promoting policies aimed at enhancing local distinctiveness, and was the first city in the UK to develop a Local Distinctiveness Strategy (in 2002). As an example, it commissioned unusual timber bollards. By keeping traffic out of the centre during the day, it has been able to dispense with yellow lines. It also seems to be securing a good standard of new buildings.

85% of visitors say they are satisfied, and the annual User Surveys reveal rising satisfaction, which visitors being most impressed by the historic character (78% and the architecture/buildings (71%). Chester appeals to a wide range of groups, so its centre is not dominated by tourists. The city is holding its own in weekend breaks, but business visitors are down. The city won an award for the quality of its coach park, and the facilities have a green roof. While there is quite a lot to see and do that is free, Chester does not offer as much as Bath or York to attract the repeat visitor. As it is quite small it also offers relatively little to appeal to young people. The city commissioned a strategy and impact assessment for a culture park, but this could be hard to pull off in the current financial climate. However it is attracting more hotel investment than any other historic city, and is attracting some strong retail brands such as Hotel Chocolat.

Chester with its ancient fabric has to keep attracting grant funding and visitor spends to maintain its viability. Thus the Cathedral alone requires £20 million to undertake much needed repairs, and the properties it owns are under-performing. Though hotel occupancy may have fallen from 74 to 68% it is still relatively high. Hotel developers keep coming into Chester and creating niche offers. The range and quality of the shopping is high, but the city is still vulnerable to its dependence on ‘conspicuous consumption’, and could suffer in a prolonged recession. In 2007 Chester announced a plan to make the city a ‘must-see European destination’ as a projected cost of £1.3 billion as part of a four point Vision. There are seven major developments, of which the biggest, the Northgate Development, is aimed at creating a whole new quarter, with cultural facilities and bus exchange, as well as retail space and department store. This is now on hold. There is also an issue of providing affordable housing, though this could be solved by bringing land at Ellesmere Port and elsewhere back into use, thus taking the pressure off the historic core and suburbs.

The city is keen to minimise waste, and most of its buildings seem to be in good use. It is also seeking to tame the car, with policies for promoting cycle use and public transport, with projects such as Cycle Chester. There is a new two mile Riverside Promenade. However there are big issues about the Cathedral Quarter, with its poorly maintained stock of Georgian houses. Similarly Chester Castle does not function as a visitor attraction, and needs to make the most of its extensive waterfront.

In the past suburban extensions and a new bypass in 1954 have led to sprawl on the outskirts. Inevitably the city attracts many people in cars, and there are several thousand spaces in park and ride sites. A big issue is how to make the most of the interchange, and the Council seems to have won a victory with Network Rail in stopping it putting up a multi-storey car park without regard to its historic setting. The station gateway is much improved, though still has a long way to go to match the quality of the rest of the city centre. So though Chester is aiming to be a beacon for innovation and retail quality, particularly in the North West, and is operating on an international circuit, with a better performance than many other historic cities, it perhaps has not yet achieved its full impact.