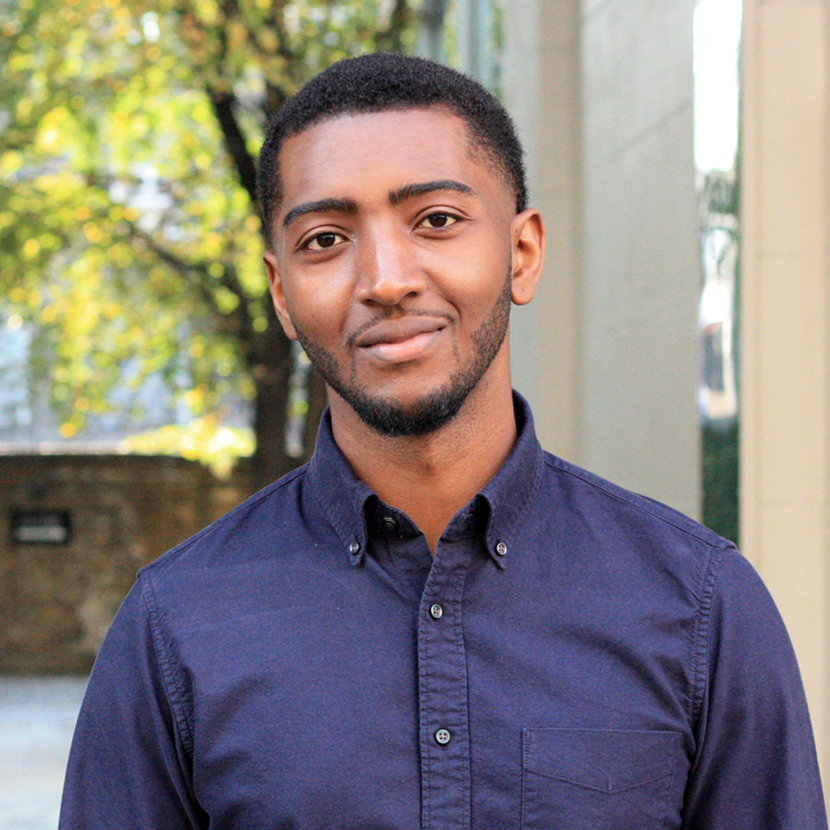 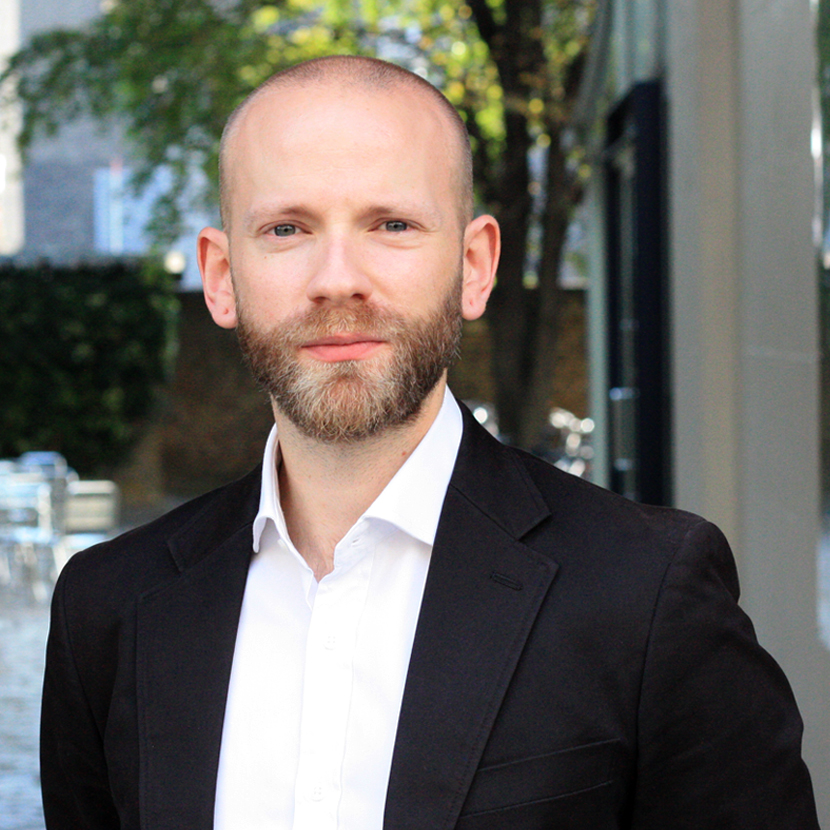 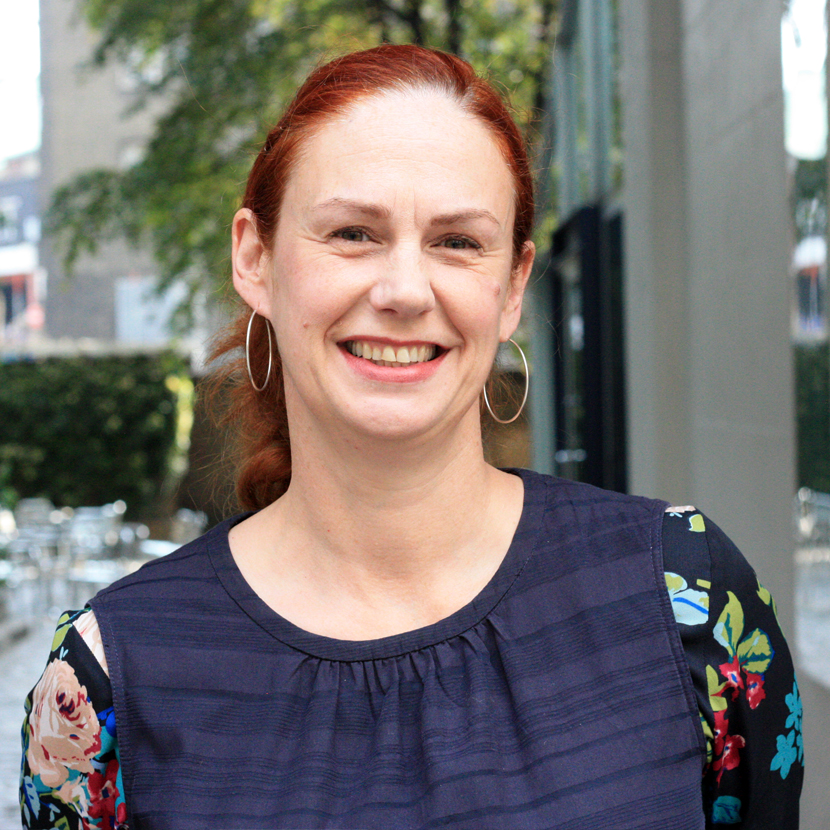 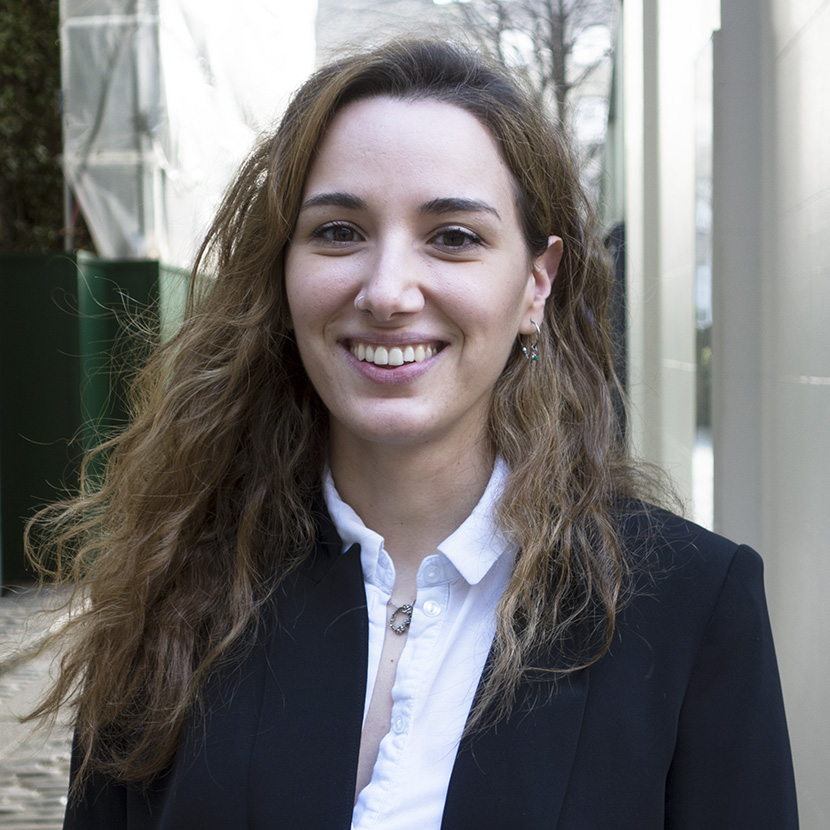 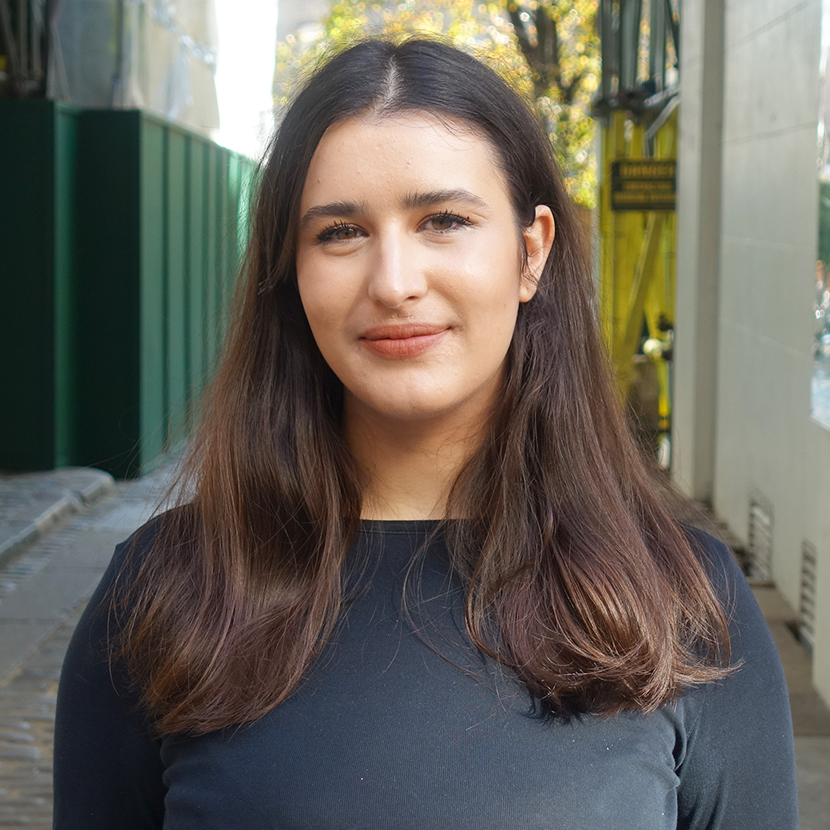 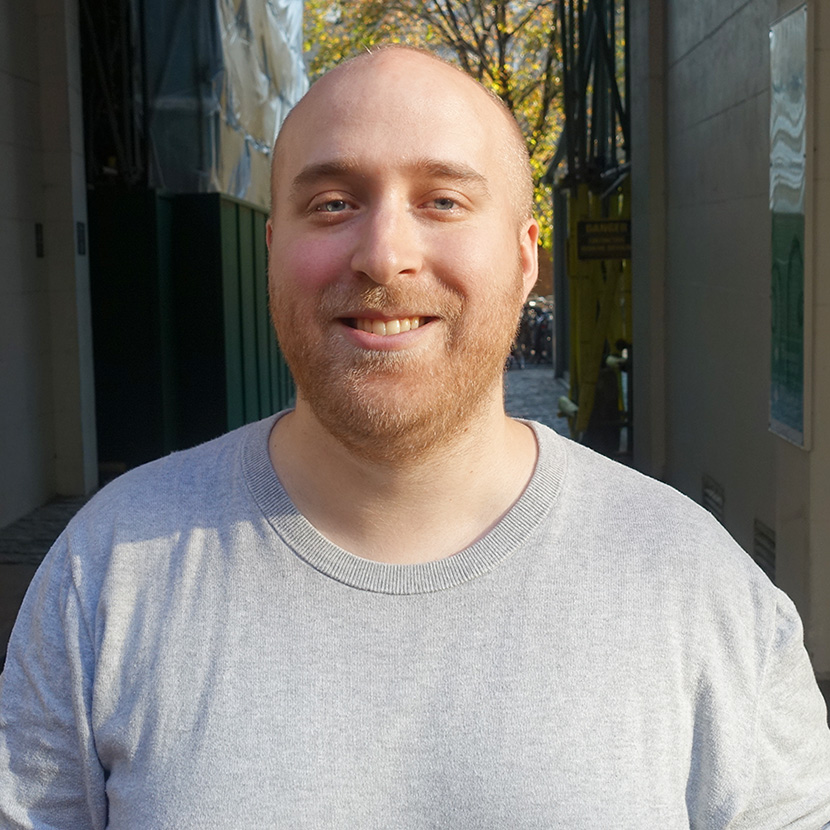 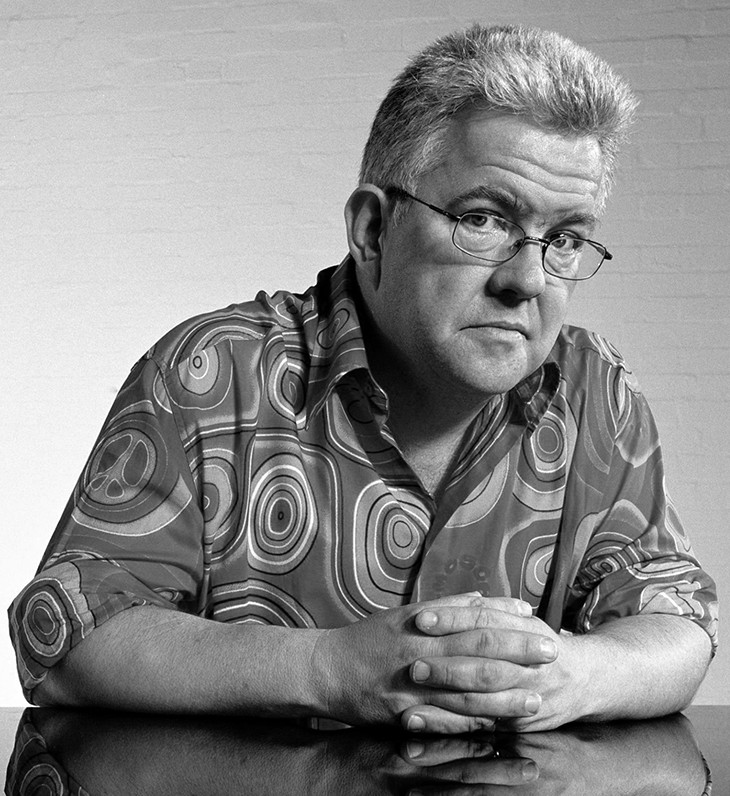 Ian is the Academy’s poet-in-residence and has produced 150 Great Place poems since 2006 – one for each of the Finalists of The Urbanism Awards. The poems feature in our Space Place Life publications, and together with sketches from our artist-in-residence, bring our Great Places to life. More information 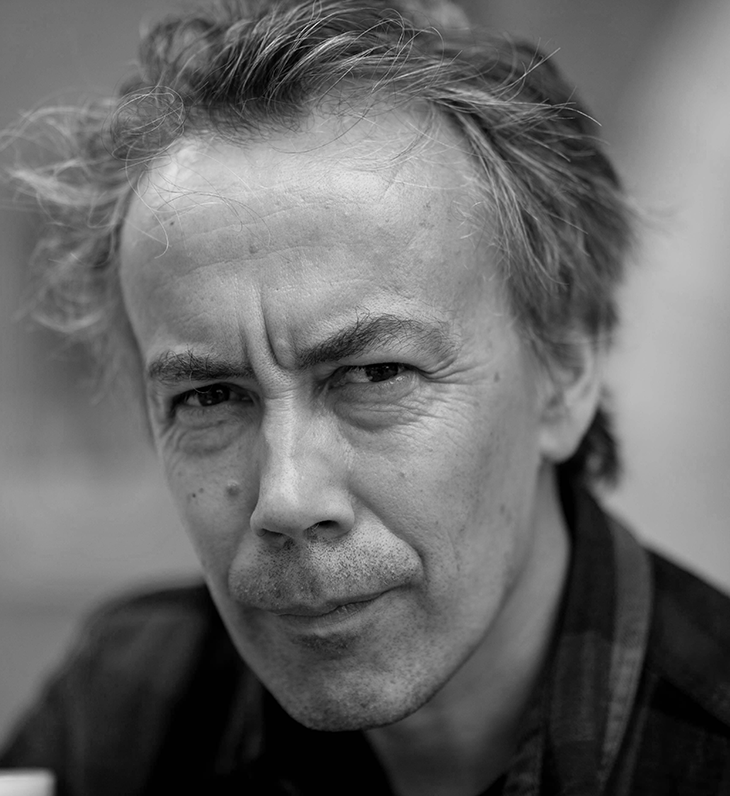 David took over the residency from David ‘Harry’ Harrison in 2013 and brought a new style to the Academy’s drawings. His work features in Space Place Life alongside the poems of Ian McMillan and the figureground plans produced by a number of our supporter organisations. David Rudlin is also a director of URBED 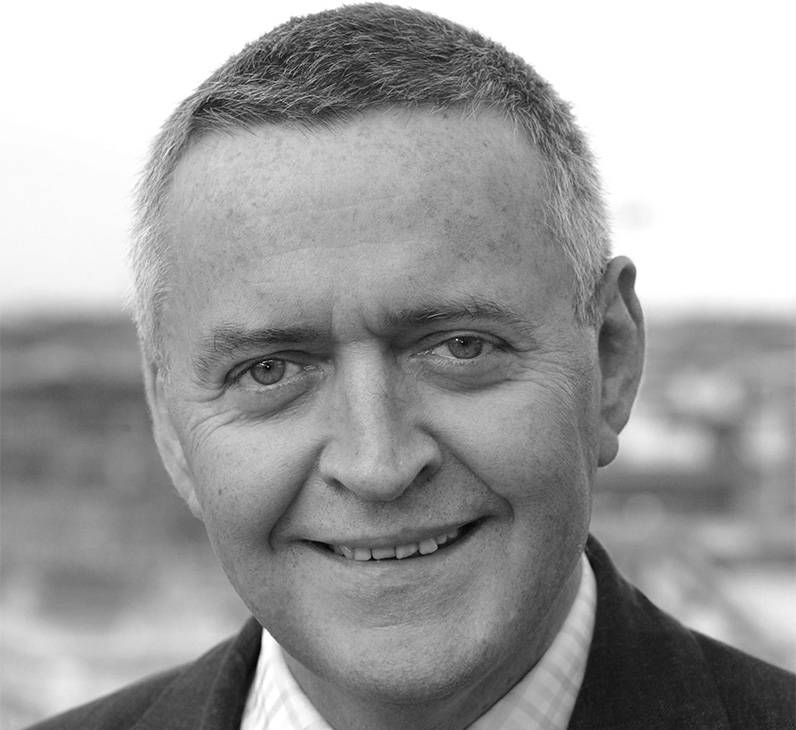 Frank was Environment Editor of the Irish Times from 2000 until 2015. He is also an author of several books including The Destruction of Dublin. A regular contributor to radio and television programmes, he won the Outstanding Work in Irish Journalism award in 1979 as well as the Lord Mayor’s Millennium Medal and two National Media Awards.