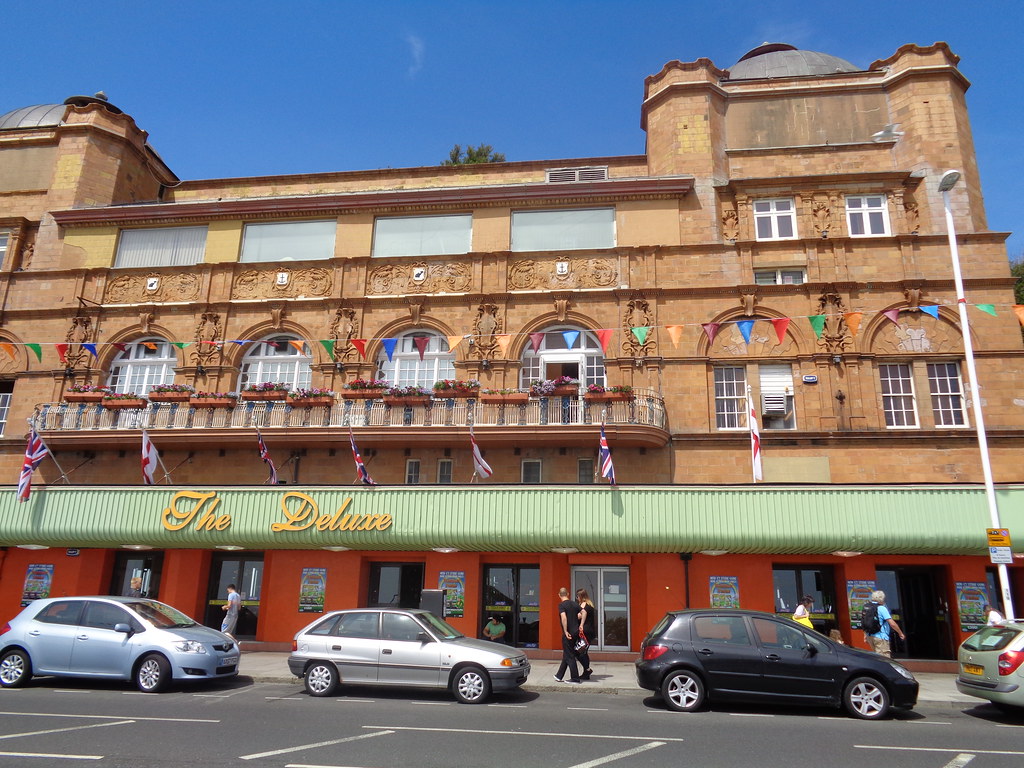 1. This neighbourhood is made for walking
Hastings’ fine-grained network of four parallel streets ensures it has a morphology which maximises walkable connectivity – some streets are simply only accessible on foot. From health to transport, the knock-on benefits of this are multiple.

2. Strive for sustainability closer to home
Through its beach-launched fishing fleet, Hastings has a food ecology which can measure food miles in walkable minutes.

3. Neighbourhood groups can tackle big issues
The positive role of local associations engaging in neighbourhood issues cannot be underestimated, with Hastings’ numerous groups coming together to represent over 3,000 residents.

4. Micro wins the day
Existing small-scale accommodation attracts creative and entrepreneurial people who bring energy to a neighbourhood. Hastings has ensured this continues through numerous successful architectural interventions at a consistent scale.

If the idea of higher-density neighbourhoods conjures up visions of dystopia, a visit to the highly popular and frankly quaint Old Town of Hastings should dispel that misconception forever. This is a place that rejoices in its sparky, quirky character.

Whilst Hastings Borough Council and East Sussex County Council share the overall and traditional responsibilities for the town, at least three groups – the Hastings Old Town Residents Association, Fisheries Local Action Group and the Carnival Committee – together energetically represent the views and interests of those who live and work in this neighbourhood of over 3,000 people.

An example of the relationship between groups and the local authority can be seen when a recent fire which destroyed some seafront properties was the spur for the residents association and the fire and rescue service to contact all residents in the Old Town alerting them to the fire risks in historic buildings in close proximity and advising on prevention and escape.

The visual character of the Old Town is undeniably appealing (the whole area is designated as a conservation area) and it attracts people to live there due to its appeal. Its townscape qualities are also valued as a location for films and television.

The core of the Old Town lies in the shelter of the valley, just a few metres inland from the exposure of the shore. The relatively cramped situation has led to the intensification of already quite small household plots. Other than the squat towers of the two medieval churches, hardly any buildings are over three storeys. There are few opportunities for anything other than pocket gardens and courtyards.

The vernacular pattern of building remains, as there are relatively few twentieth-century buildings. Most recent buildings retain the intimate scale of the area, namely the social housing scheme of the 1970s-80s which continues the pattern of courtyards and passageways. The contemporary design of the Jerwood Gallery adopts an appropriately low profile with black-tiled cladding in deference to the adjacent fishing sheds. The predominant palette of materials, render, timber frame, local brick, flint, tiles and slate creates variety within an overall unity.

The Old Town comprises three distinct character areas: (a) the original settlement of Hastings which extends up the valley to what is now the Area of Out-standing Natural Beauty and Hastings Country Park, (b) the Regency and Victorian seafront with the variety of shops, entertainments and eating places typical of many traditional British seaside resorts, and (c) the Stade, the wide shingle beach populated by the almost unique fishermen’s sheds – tall, narrow, tarred and weatherboarded structures.

Undoubtedly, the Old Town is an attractive place to live, work and visit, as can be seen above. Its attractiveness is reflected in the fact that there are very few vacant properties or commercial voids and that there is a good proportion of ‘living over the shop’. We gained the impression that the proportion of people living in social housing was declining in the area.
Immediately above the town, East and West Hills provide extensive and airy areas for both formal and informal recreation, and it is here that a country park is situated. Three schools are in this area, serving the neighbourhood and further afield.

St Clement church is the focus for numerous community events; for this reason its nave has recently been renovated to accommodate toilets and other facilities.

The annual Old Town Carnival is perhaps the main of many events in the neighbourhood, involving many in the community in preparations during the months beforehand.

The decision to convert the Stade coach and car park to an event space and provide a community resource, the Classroom on the Coast has improved an eyesore and has been achieved through consultation and partnership with the community.

To a significant extent, the Old Town’s face is its fortune. Over the last twenty years or so, the area has become the most prosperous in Hastings. Prior to that, it was in decline, in common with the town as a whole. Undoubtedly, the Jerwood Gallery is a year-round attraction which has helped raise the profile of the Old Town. An example of the ability of the Old Town to nurture new enterprises is the establishment of a microbrewery in an attractive stables/workshop building.

A neighbourhood of 1,000 years of continuous occupation is almost by definition sustainable. The fishing fleet operating from the Stade, the largest beach-launched operation in the UK and possibly further afield, provides a rich variety of seafood, supplying a host of local restaurants within walking distance; it is a rare example of a small-scale ecological economy. The recently opened Jerwood Gallery on the Stade is an exemplar of good sustainable practice, in that it uses a ground source heat pump and solar thermal panels, and harvests rainwater for use in toilet flushing. Overall, it is claimed that the gallery uses 60% less CO2 than other museums of comparable size.