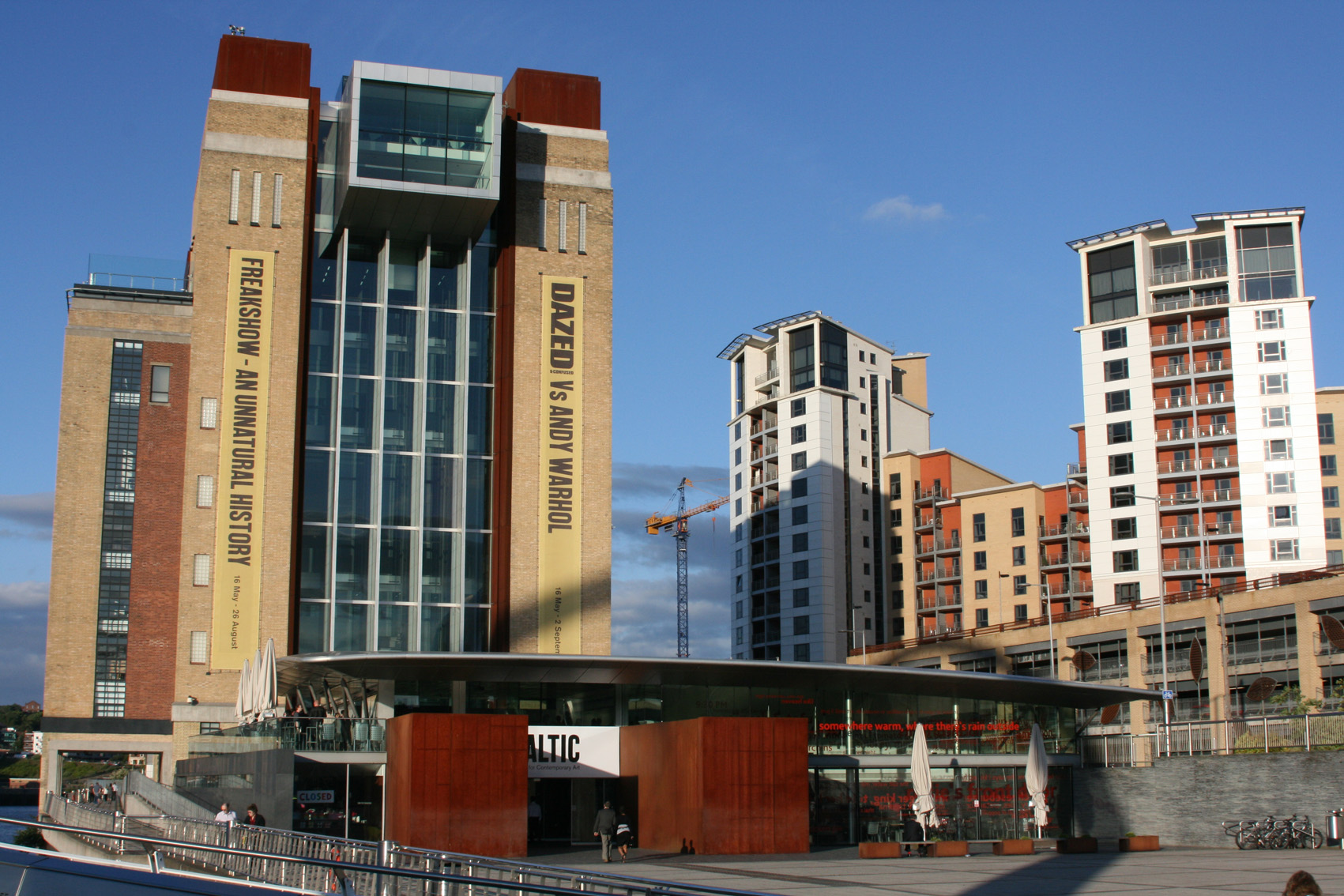 Over the past 10 years Newcastle and Gateshead have established a strong working partnership which transcends narrow local authority boundaries to produce a strategic approach to cultural led regeneration working with the private sector to promote and develop a series of transformational projects at the heart of the conurbation and in particular along the banks of the River Tyne, where there has been dramatic enhancement of the public realm. This joint approach is reflected in a series of initiatives covering destination marketing, economic development, and housing renewal. Significant efforts are being made to engage with local communities who suffer from high levels of social and economic disadvantage.

The River Tyne with its iconic bridge structures and the historic city core of NewcastleGateshead results in a strong and unique sense of place and belonging. This is being further developed by bold new architecture and design which seek to both respond to their context and yet introduce a new dynamic to the built environment. The city has a very strong tradition of expressing the cultural distinctiveness of local people through art and sport. The Angel of the North and the Great North Run are just some examples of how this sense of identity and belonging is a deep rooted part of living ‘Geordie’ tradition.

NewcastleGateshead has made substantial progress in recent years in establishing itself as an attractive place to live, work and visit. This is reflected in its position as a rapidly growing short break destination as the city benefits from the substantial investment made in the arts and cultural sector. Young people are attracted by the strength of the city’s higher and further education institutions and are increasingly staying on, attracted by growing economic opportunity and an attractive quality of life. This reflects the quality of the city centre as a retail and leisure destination, the existence of attractive neighbourhoods and good access to urban public spaces and the surrounding coast and countryside.

In recent years NewcastleGateshead has established itself as a competitive location for commercial activity and investment. This has been achieved through a transformation from traditional manufacturing to a knowledge based economy with leading edge capabilities in life sciences and medicine, IT and subsea technologies. Much of this renaissance has been led by the creative and cultural sector which helps to attract and retain people to live and work in the city. Indeed NewcastleGateshead can be considered as a ‘best practice’ exemplar of cultural led regeneration. Much of this is focused on the Quayside where progressive investment in public realm and cultural infrastructure has and is acting as a catalyst for high quality private development.

With the imperative being to deliver economic advancement NewcastleGateshead faces substantial challenges in delivering similar progress in terms of environmental and social sustainability. While there are excellent examples of high performing modern buildings and the creative reuse of old structures there is less evidence of a comprehensive approach to delivering improved environmental performance at the level of the city. Substantial challenges also exist in ensuring that economic opportunity reaches those living in the disadvantaged communities of Newcastle and Gateshead.

Functionally NewcastleGateshead offers a compact and accessible urban environment. The city benefits from the Metro system which serves most parts of the conurbation and is a key component in an effective and well used integrated public transport system. This is focused on a strong and legible city centre which contains high order functions, and district and local centres which serve local neighbourhoods. With the exception of a number of areas which have suffered from loss of population, NewcastleGateshead is a city which functions well despite of the potential barrier of the River Tyne which seems to do more to unify than divide the city.

There is no doubt that NewcastleGateshead is a special place which has made tremendous progress in recent years through cultural led regeneration and renewal focused upon the quayside and city core. While this remains ‘work in progress’ the city is a worthy candidate for the Academy’s Award of European City of the Year.