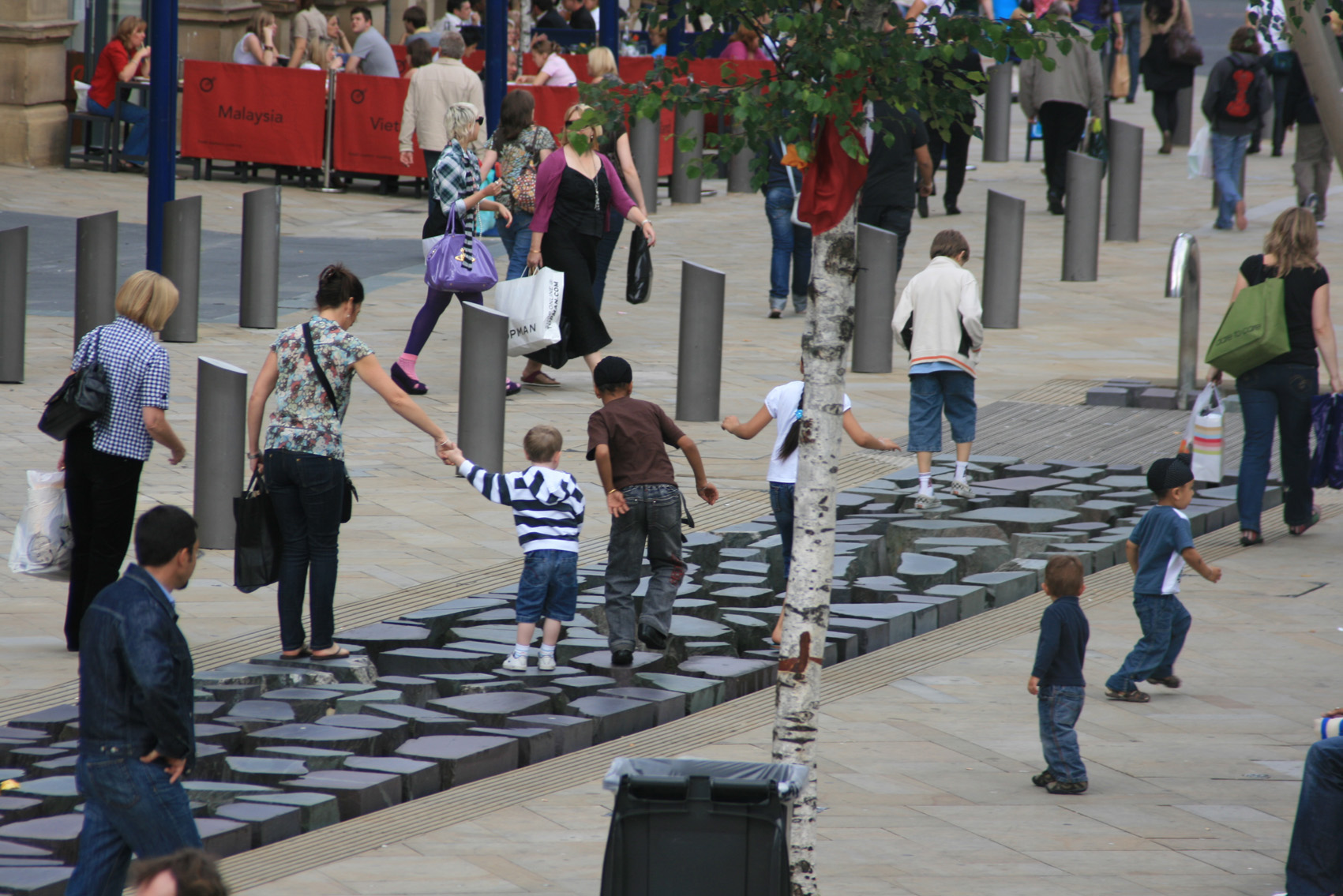 Over the past few decades Manchester has achieved a remarkable renaissance focused on its renewed city centre, striking buildings and the reinvention and reuse of its industrial heritage. A key factor in this success has been a stable political and civic leadership which has provided both vision and a practical determination to deliver positive change working in partnership with commercial and community interests. The city is working hard to ensure that its population, amongst which are some of the most deprived communities in the UK, is included in this inspiring success story.

Manchester has a strong and distinctive sense of place and community, firmly established in its Industrial Revolution roots of 1800 to 1900 and based on its proud history of trading, manufacturing and heavy industry. The cultural, political, landscape and built environment is very much a product of those 19th century origins. As Asa Briggs said “Manchester was not typical. Its real interest lies in its individuality”. Manchester was the ‘original modern city’ where Marx and Engels came to study the impact of industrialization. This is a powerful idea which provides a sense of purpose and direction for the city which has a clear understanding of its role in the world – past, present and future.

Manchester is a place that is both proud and welcoming to all who wish to live, work or visit the city. The city centre plays a key role as a retail and leisure destination, and a commercial hub and increasingly as a place to live. The challenge is now to extend these changes into other parts of the city which suffer from deep seated social and economic disadvantage. Good progress has been made in areas such as Hulme and New East Manchester but much remains to be done before the attractiveness of the city centre is matched by lasting neighbourhood renewal. What is certain however is Manchester’s commitment to making the city a cleaner, greener, and better place for all that choose to live there.

The city has created one of the most successful business environments in the UK with rapid economic growth in high value sectors benefiting the whole city region. Creating a city centre environment of the highest quality has been a key part of a strategy to attract and retain businesses and improve resident and visitor enjoyment and perceptions of the city. Manchester is now one of the strongest performing regional centres in Europe. Manchester currently generates nearly a third of the North West’s wealth, and is the largest and fastest growing employment area, outside London and the South East. In the last three years alone, Manchester has secured over £2 billion of private investment and generated around 25,000 new jobs.

Manchester has achieved a great deal in making the city centre an attractive and sustainable city. However, it is recognised that there is still a long way to go to make the city as environmentally sustainable as it can be and the first steps are now being taken to position the city for leadership in this field. In terms of social sustainability the city is firmly committed to improving quality of life for Manchester people, and making its neighbourhoods places of choice where our communities positively enjoy living their lives.

A family friendly and fully accessible city centre is a very visible demonstration of safety and inclusiveness. Fundamentally, the city’s aim is to make Manchester truly ‘a city for all’ in every sense. A transport network that meets the needs of visitors, workers and residents in the city centre by providing efficient, safe, reliable and sustainable access is being developed with an integrated and high quality transport network seen as playing a key role in creating a positive image of the public and urban realm in Manchester. Not just for what it has already achieved but also for the ambition which it has for the future Manchester is a strong candidate for the Academy’s Award of European City of the Year.