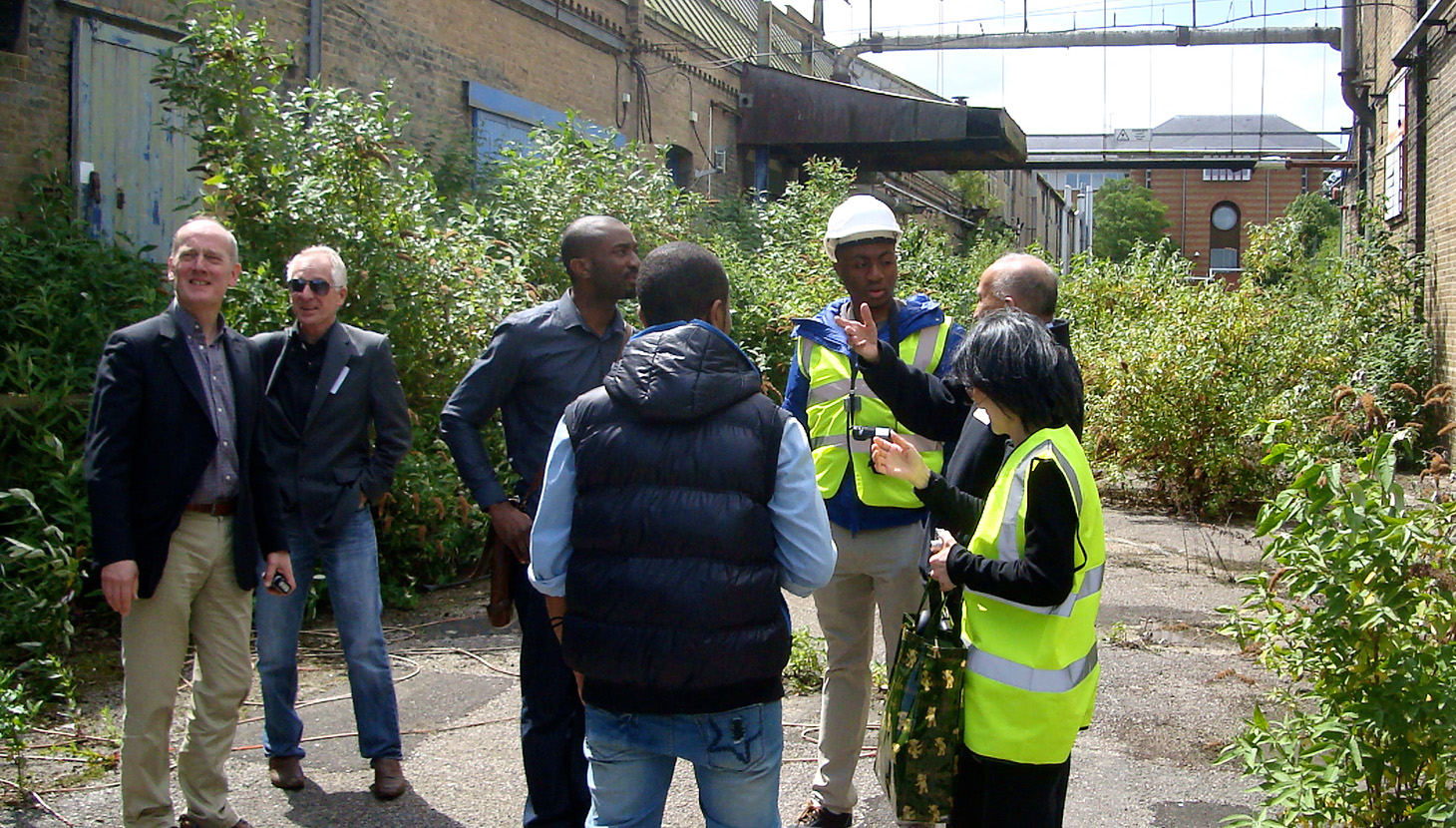 Chelmsford, an historic centre for commerce, administration and the church, has recently been given city status.

This event was an opportunity to question what it means to be a city within the wider global metropolitan City of London. Chelmsford invited other places that are: instantly recognised as cities; aspire to be cities; or have recently been given city status, to share their insights into the characteristics that define a successful city.

This event is part of Changing Chelmsford’s Festival of Ideas. More information on the programme can be found here: http://www.changingchelmsford.org/if2012/

Report by Alistair Cartwright – The Academy of Urbanism

Impassioned residents, local politicians, potential investors, architects, town planners and community organisers were all present at last week’s ‘New City Dialogue’ hosted by Chelmsford City, and curated by The Academy of Urbanism as part of the  Changing Chelmsford Ideas Festival.

Chelmsford was granted city status to mark the Queen’s Diamond Jubilee. Officially becoming a city has put Chelmsford’s untapped potential squarely on the agenda. At the same time it has highlighted new and existing challenges.

Chelmsford City Council’s Chief Executive Steve Packham, who is leading the council’s ‘new city vision’, opened the day by describing the wide-ranging conversations that have been sparked in the past few weeks – with community leaders, business leaders, and ‘third sector’ voluntary leaders.

One thing that has consistently come to the fore has been Chelmsford’s record as a ‘nice’ place to live. Two years ago the city was voted the happiest place to live in the UK. At the same time Chelmsford has a long industrial heritage, symbolised by the old Marconi factory. Chelsmford City Council is looking to bring this technological dynamism into the 21st century. And the potential is already there with plans for a medical technology hub developing around Anglia Ruskin University.

After an introduction to Chelmsford’s past history and potential future, John Worthington (AoU) as facilitator of the morning invited us to take a broad view by asking the big question – ‘what is a city?’ Rather than any narrow criteria such as size or symbolic landmark, what really makes a city may have more to do with its civic qualities – the informal democracy that involves all the different components of a city.

Henk Bouwman (AoU) continued this broad view with an international perspective, looking at the connections between cities across Europe, focussing in on the Randstadt in the Netherlands – the hub of cities that includes Amsterdam, the Hague and Rotterdam. Henk suggested that Chelmsford could learn lessons from Amersfoot, a town that has played a smart game positioning itself in relation to its larger neighbours.

With this broad view in mind, the discussion moved on to a series of case studies. The first of these was delivered by Stuart Graham, who was part of the team behind Chelmsford’s bid to become a city. The successful bid was based around 10 ‘city credentials’ which aimed to distil Chelmsford’s sense of identity. Although city status won’t change Chelmsford overnight, what it has done very rapidly is to change people’s mindsets. Residents talk with a new sense of pride about Chelmsford and the city has a new stature among its regional neighbours.

Henk Van Aswegen, director of Milton Keynes City Discovery Centre, picked up on similar themes. Although unsuccessful in its bid to become a city, Milton Keynes’ economic success – the fastest growing economy outside of London – has a lot to do with its identity. Starting from scratch in 1967, the new town launched an intensive advertising campaign to combat sceptics, attract investors and inform residents. But Henk cautioned against relying on branding alone; the most important thing is the people who stand behind the brand. Milton Keynes’ early days involved an equally intensive consultation process.

The next two presentations were very clear examples of how communities can take the lead in shaping the future of their cities.

Vanessa Gregory described her experience as project manager of ‘Look! St Albans’, a collaboration between St. Albans’ Civic Society and the Princes Trust. St. Albans’ main challenge is the pressure for new housing in a richly historic city. Residents showed their determination when they raised £1million in 8 weeks to restore a much loved old cinema rather than have it turned into flats, and ‘Look! St. Albans’ has been conducting open design consultations with the aim of producing a report that can hopefully be adopted in the form a city design code.

Samantha Axtell presented another very relevant example of community action, this time in Wolverhampton. As Consultation and Community Involvement officer, she initiated ‘MAKE: shift’, a project that invited residents to ‘change Wolverhampton with an idea’. The setting couldn’t be more different from St. Albans – dense, multicultural and industrial. Nonetheless there were similar lessons to be learnt from inspiring projects coming directly from the community, including organic gardens planted in unused patches of land, and ‘scribble and scribe’ literacy mentors.

The significance of this kind of community involvement came through in numerous examples throughout the day. Initiatives like Changing Chelmsford could be said to move from traditional consultation processes to actual ‘co-production’ of a city’s development. As Malcolm Noble (AoU) said in summing up, Changing Chelmsford is not about selling a master plan but about bringing together different sections of the city.