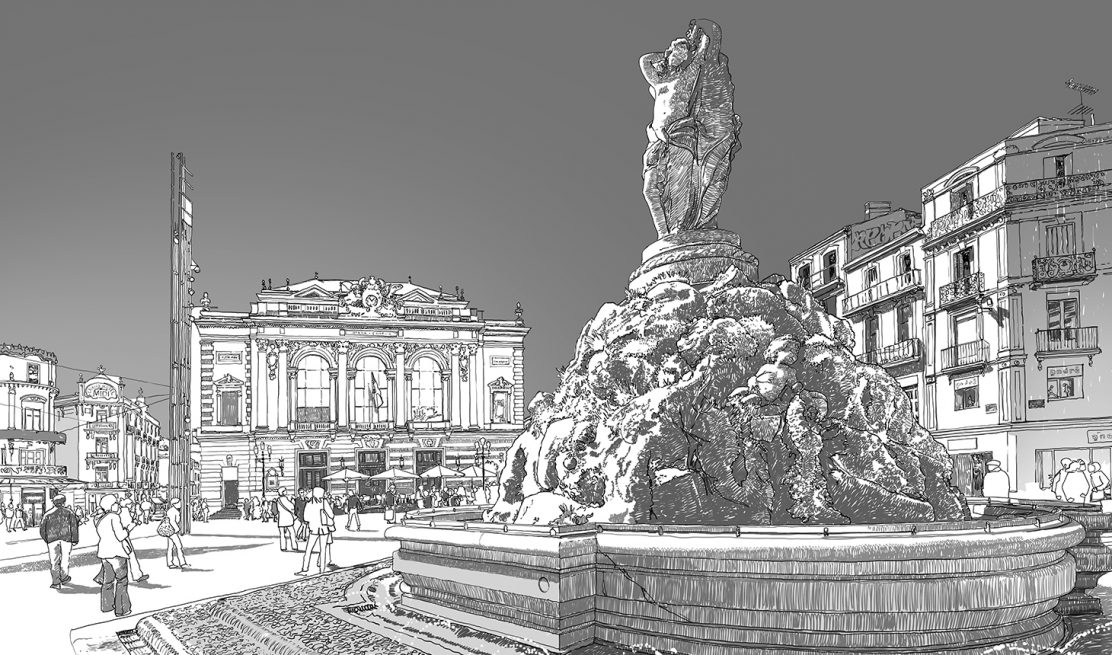 Montpellier reminds us that things don’t just appear;
Nothing’s accidental, every last thing is designed,
Redrafted, tried and tested till its function is quite clear:
To be beautiful and practical. Montpellier’s a mind
That thinks in spaces: Town Hall as blue ship of state
Sailing through everyone’s life every day. A tight old town
That manages to stay old and stay tight, early till late;
Tram lines like the lines of a poem, smoothing people around
As though you’re sitting in a work of art. Montpellier’s made
Of history layered on history; It’s a gleaming palimpsest
Of Hadid-created gasp-inducing gorgeousness on parade
And the Quartier Antigone, where nothing comes to rest
Except your eyes, taking it all in. Reader, raise a glass:
To Montpellier, to style, and to the permanence of class.

The Mediterranean city of Montpellier has transformed itself since the 60s from a small sleepy city into one which is diverse, vibrant and culturally rich. It took a patient and intelligent approach to strategic spatial development, steered by charismatic municipal leaders, positioning itself as the laboratory for piloting French urban innovation. It has harnessed the latent commercial potential of its world-class universities in knowledge-based technologies and built intelligent and efficient public-private partnerships which augment strategic ambitions. The city has also maximised the use if its fine built heritage. It has created a range of living environments for all elements of society, including a commendably high proportion of high-quality social housing. For the past decade it has been one of the fastest-growing cities in France (around 10 per cent population growth each year), and was France’s first city to elect a mayor who is not party politically-aligned and the third to become a Metropole. 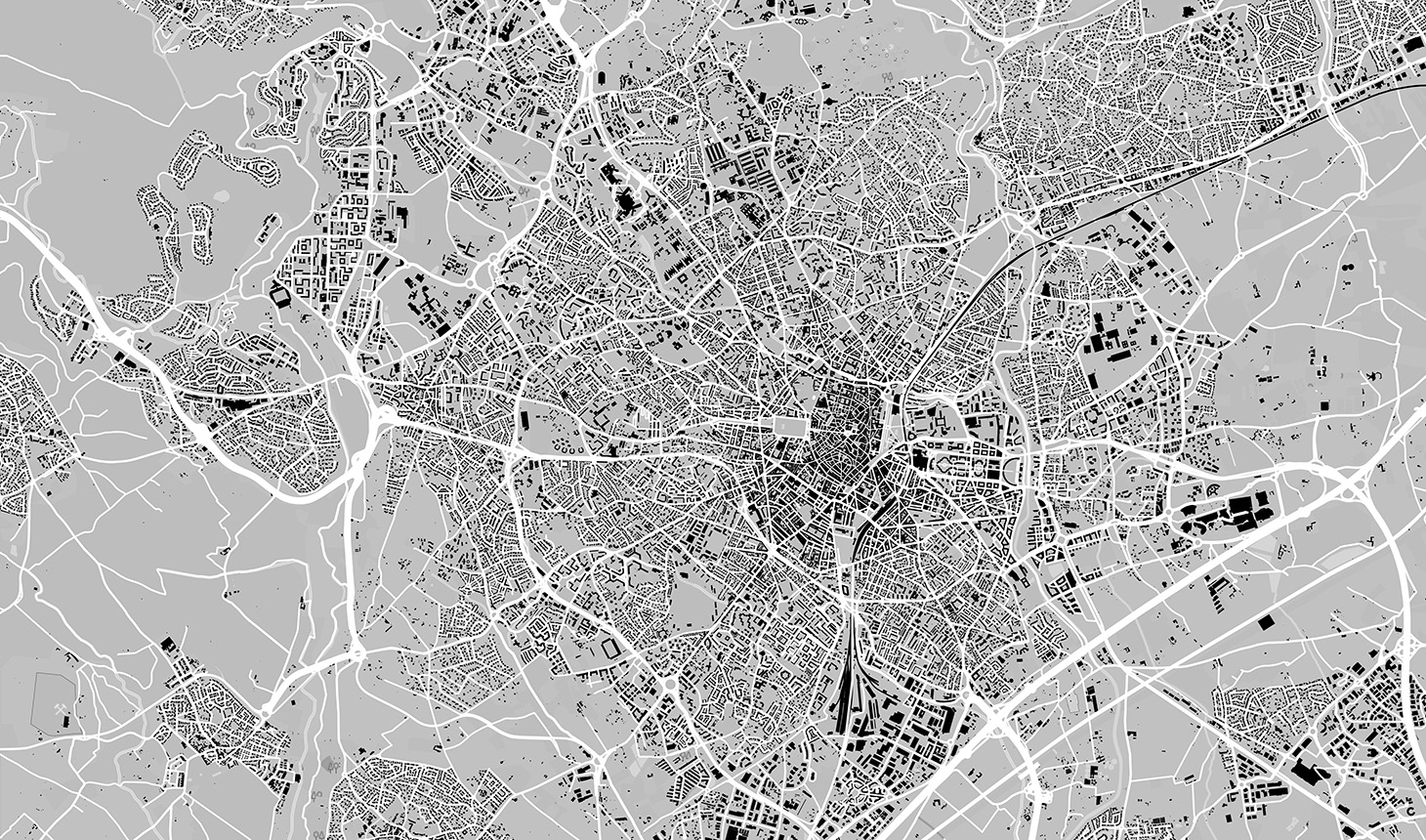