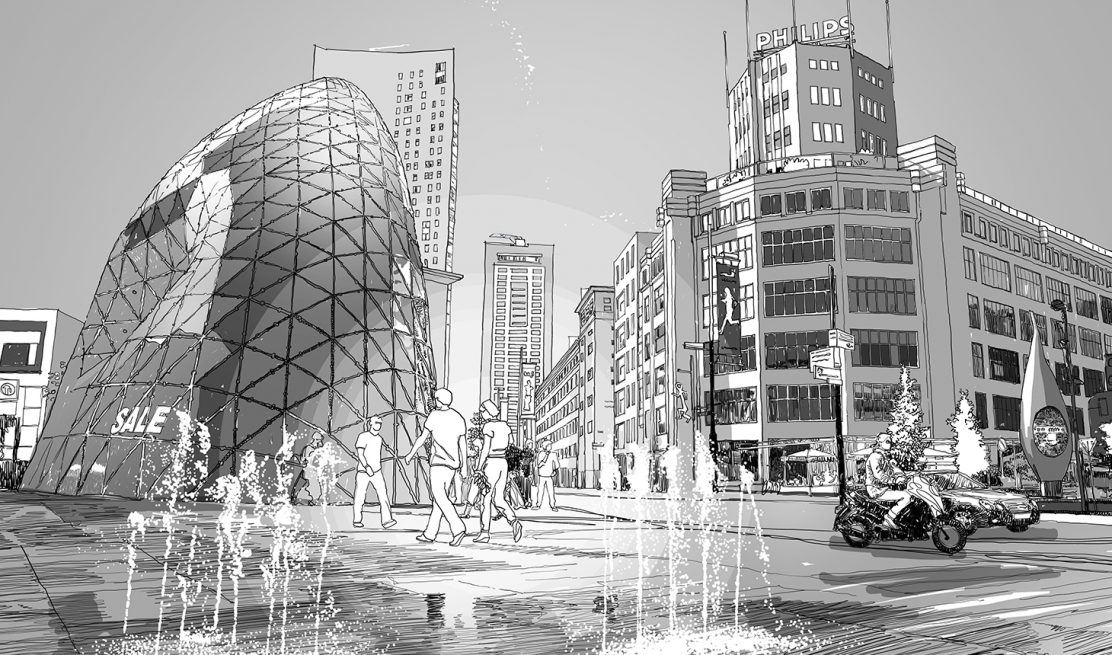 A settlement built on a lightbulb moment, a flash
Of inspiration that led to mass illuminations
And streets lit up by a comforting splash
Of brightness. But things change. Ruminations
On how to shape Eindhoven in the harsh translation
From past to present led to this: a city of brains
Built on a shifting map of open innovation
And green design, technology to ease the strains
Of modern living. Listen: that’s Eindhoven thinking
How to be sustainable, and just how to innovate
In a brainport that hums with projects linking
Today to tomorrow because this afternoon’s too late.
It’s complicated: so’s Eindhoven. Just take it from me:
Eindhoven lights the world up like a goal from PSV.

The fortunes of this small Dutch city were tied for over 100 years to the rise – and subsequent fall – of two major companies (Philips and DAF Trucks). The quick successive decline of both in the mid-1990s meant almost half of all jobs in the city disappeared. However, like the proverbial phoenix from the ashes, Eindhoven has over the past two decades undergone a remarkable transformation from broken post-industrial city into global leader in high-value technology. It is a surprisingly green city offering a high quality, value-for-money range of living environments. This has all been achieved by a combination of strong municipal leadership alongside an equally strong commitment to true collaboration to harness the latent potential of both private and public sector actors, with an aspirational yet pragmatic ambition – initially referred to as the Triple Helix approach but now being called the Multiple Helix, with citizens invited to co-collaborate and co-deliver services. 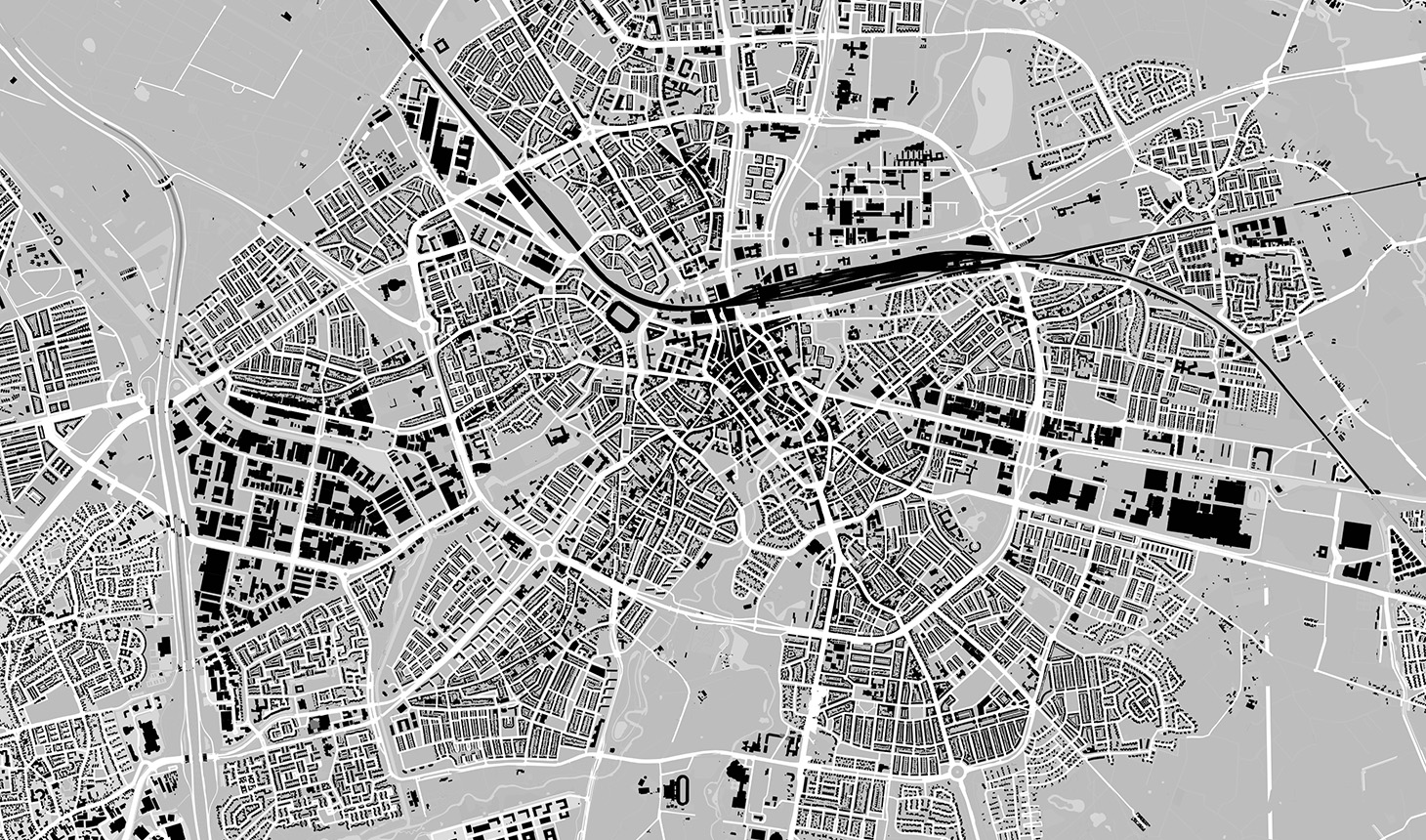