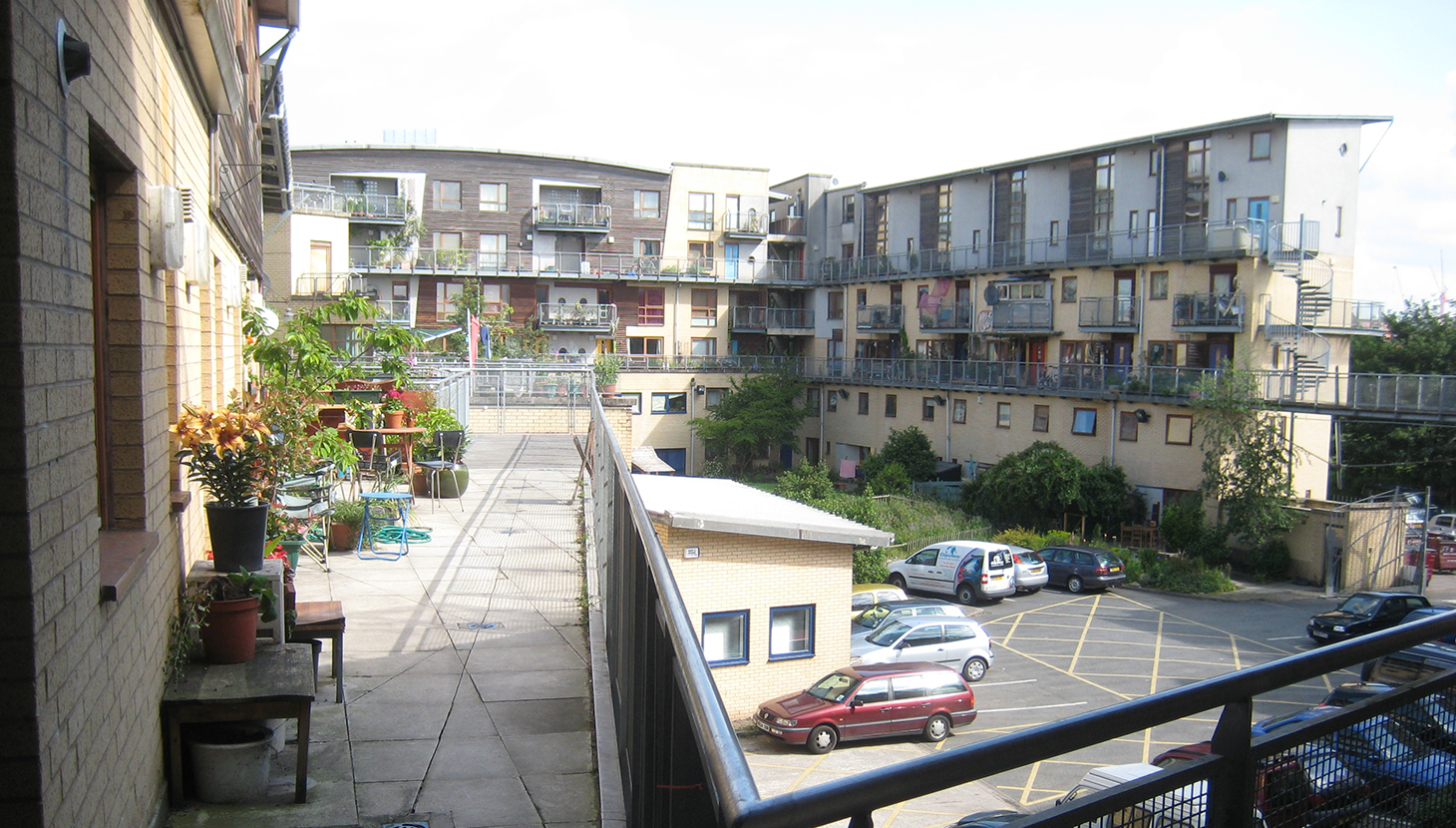 Urban idiocy refers to situations where planners and other urban professions do stupid things with good intentions. The potential for idiocy is at its greatest when the issues are emotive like children’s safety, road deaths, public health, sustainability or…crime.

In the late 1990s someone I knew in the US went to a lecture by a policeman from West Yorkshire doing a tour of American cities. He was telling audiences that everything they had been told about new urbanism in the UK was wrong. The schemes that had been held up as good examples were suffering high levels of crime compared to more suburban design solutions that had been much more effective. This was just one shot in a battle between urban designers and the police that flared-up sporadically throughout the 1990s (that sounds much more dramatic than it was – urbanists have never actually rioted to my knowledge).

Secured by Design is an awards scheme that seeks to make new development in the UK more crime-resistant. It was developed in 1989 by police forces in England and is now run by ACPO (the Association of Chief Police Officers). There are just over 300 police officers in the UK responsible for Secured by Design (often called architectural liaison officers) including 52 in the Met who comment on almost 800 schemes in London every year. These schemes are reviewed as part of the planning process with a view to making new development more resilient to crime. Developers who follow the guidelines receive a Secured by Design certificate. The early guidelines focused largely on standards for door and window security and research has shown that they had a significant impact on reducing burglary rates. But then a little later the guidelines were expanded to cover urban planning – which is where the problems started.

Secured by Design was originally targeted at reducing burglary – rather than other forms of crime. The guidelines were developed from research into environmental criminology and theories of offender decision-making and drew heavily on the work of Oscar Newman in the US and Alice Coleman in the UK who developed the concept of defensible space. This suggests that all space within urban areas should have a defined ownership, purpose and role so that local people feel able to take responsibility for it, challenge antisocial behaviour etc… The guidelines include natural surveillance – ensuring that all space is overlooked by the surrounding buildings. They also cover management, based on the broken window theory that suggests that a failure to tackle small-scale issues make areas vulnerable to more serious crime. So far so uncontentious.

The problem comes with the guidelines relating to access. Here, they state that there should be ‘a minimum number of access and egress points in an attempt to avoid unnecessary entrance into the estate by non-residents and potential offenders’ (it does not explain why non-residents who don’t harbour bad intentions should be kept out). This is clearly at odds with the urban design principle of permeability and seems to endorse the idea of gated communities.

The idiocy of this becomes clear if you try and explain to the residents of any housing estate that they should reduce the access and egress points to their estate – preferably to a single point. They will see it as a strategy to help the police catch offenders and tell you it may reduce burglaries but it will mean that a single gang of kids can effectively control the entire estate. It is a strategy that risks making their estate a no-go area for law abiding citizens while doing little to deter criminals who probably live there in any case. It is a design concept based on the suburban cul-de-sac that makes no sense at all in urban areas.

Yes but what about the statistics? Research by Teedon and Reid in Glasgow in 2009 showed a 61% reduction in burglaries on estates where the guidelines had been followed, compared to 17% where they had not. On reviewing the research Rachel Armitage and Leanne Monchuk of Huddersfield University found seven studies that supported the assertion that reducing permeability caused a fall in crime and only four studies that found the opposite (all four connected to Bill Hillier’s work). Maybe the idiots in this scenario really are the urbanists who dogmatically stick to the mantra of permeability in the face of the evidence.

However, the original sources do not advocate single points of access. Newman argues the benefits of fine-grained perimeter blocks while Colemen goes as far as to state that ‘as cul-de-sacs have multiplied so have deaths and serious injuries to child pedestrians’ and recommends traditional street plans. The problem is that evidence is difficult to pin down. Many of the new urbanism schemes criticised in the American lectures do still have relatively high levels of crime, but then again many of them are located in inner cities. It may also be true that areas with lower levels of crime tend to be cul-de-sacs but then again they are in the suburbs. The reality is that high crime areas are those where there are a lot of offenders. Sensible as it might be for a burglar to get a bus to a more affluent area to ply their trade, in reality they rarely travel far.

So while Secured by Design principles may lower levels of burglary, we don’t know how much of this is due to permeability and how much to better surveillance, stronger locks, or indeed to an overall improvement in the reputation of the area following the works. We should not fall into the trap of saying we should optimise one issue like burglary, however important it might be, at the expense of all the others. Secured by Design has many good points but like so many forms of urban idiocy its proponents bring to it their own agendas about the ideal city; they misinterpret the original research while asking us to accept a whole package of measures and then accuse those who disagree with them of being irresponsible.

Many architectural liaison officers are indeed happy to work with urban design principles and play an important part in the planning process. However, unlike other forms of urban idiocy that have been confined to history, the Secured by Design guidelines have not been changed and every now and again the arguments reemerge.