The Urbanism Awards recognise great places at the level of city, town, neighbourhood, street and place. In advance of the Awards Ceremony, which takes place in London on 27 November 2019, we give you a preview of the three contenders up for The Great Place Award. 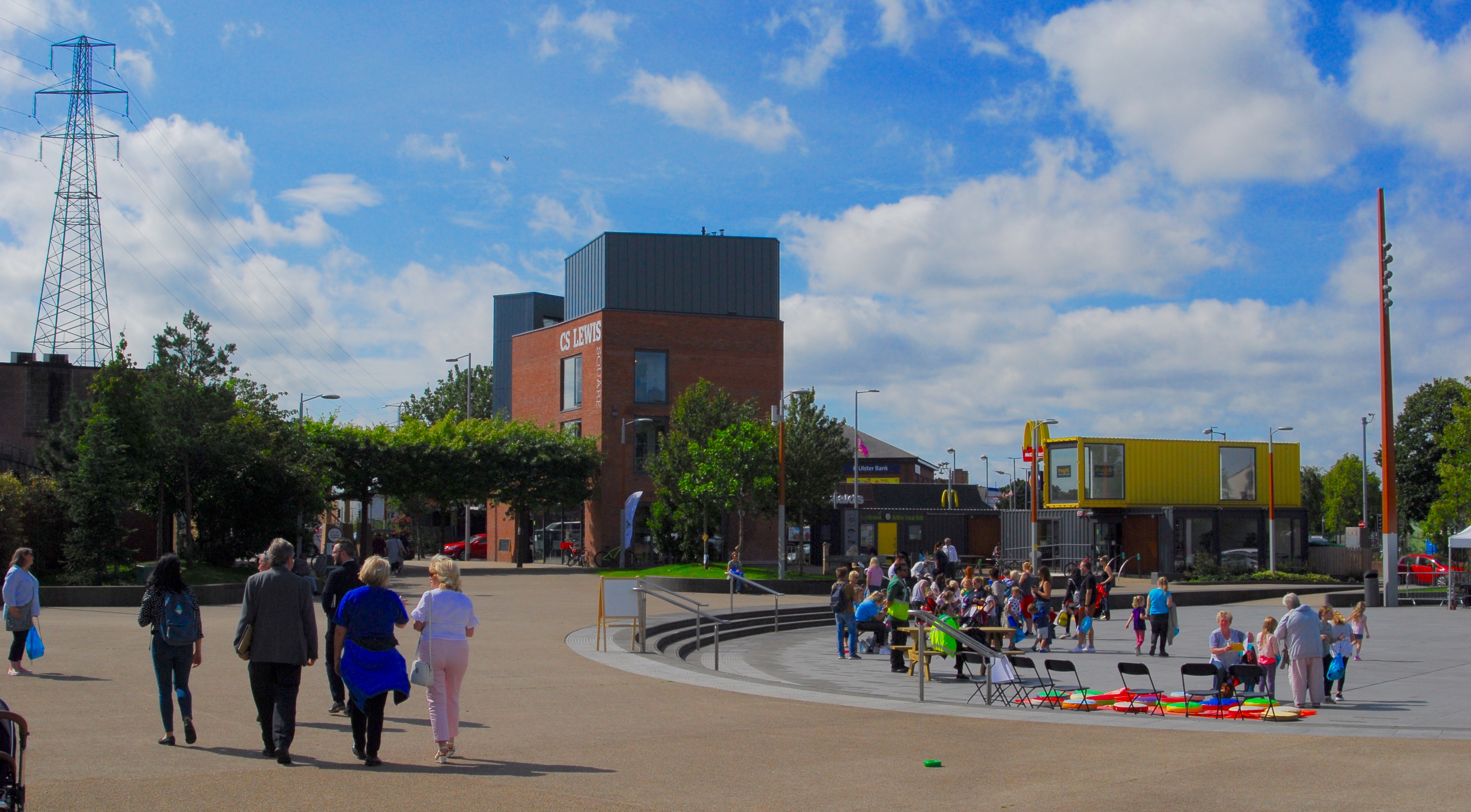 The Connswater Community Greenway is situated in east Belfast and forms a new 9km linear park with an off- road route network and series of urban spaces that follow the course of the Connswater, Knock and Loop Rivers.

Situated at the heart of the Greenway is the C.S. Lewis Square, which has quickly established itself as one of the most exciting new events spaces in Belfast. The Greenway has bought about positive and dramatic change to the physical environment and to people’s opportunities, health and lifestyles. The project has addressed issues of urban decay, transforming neglected riversides into vibrant, safe and accessible parkland for leisure and events and providing flood protection for 1,700 homes.

People and communities which, for generations have turned away from the Connswater River system now have the opportunity to return and make the most of what has become a living landmark and valuable life enhancing. 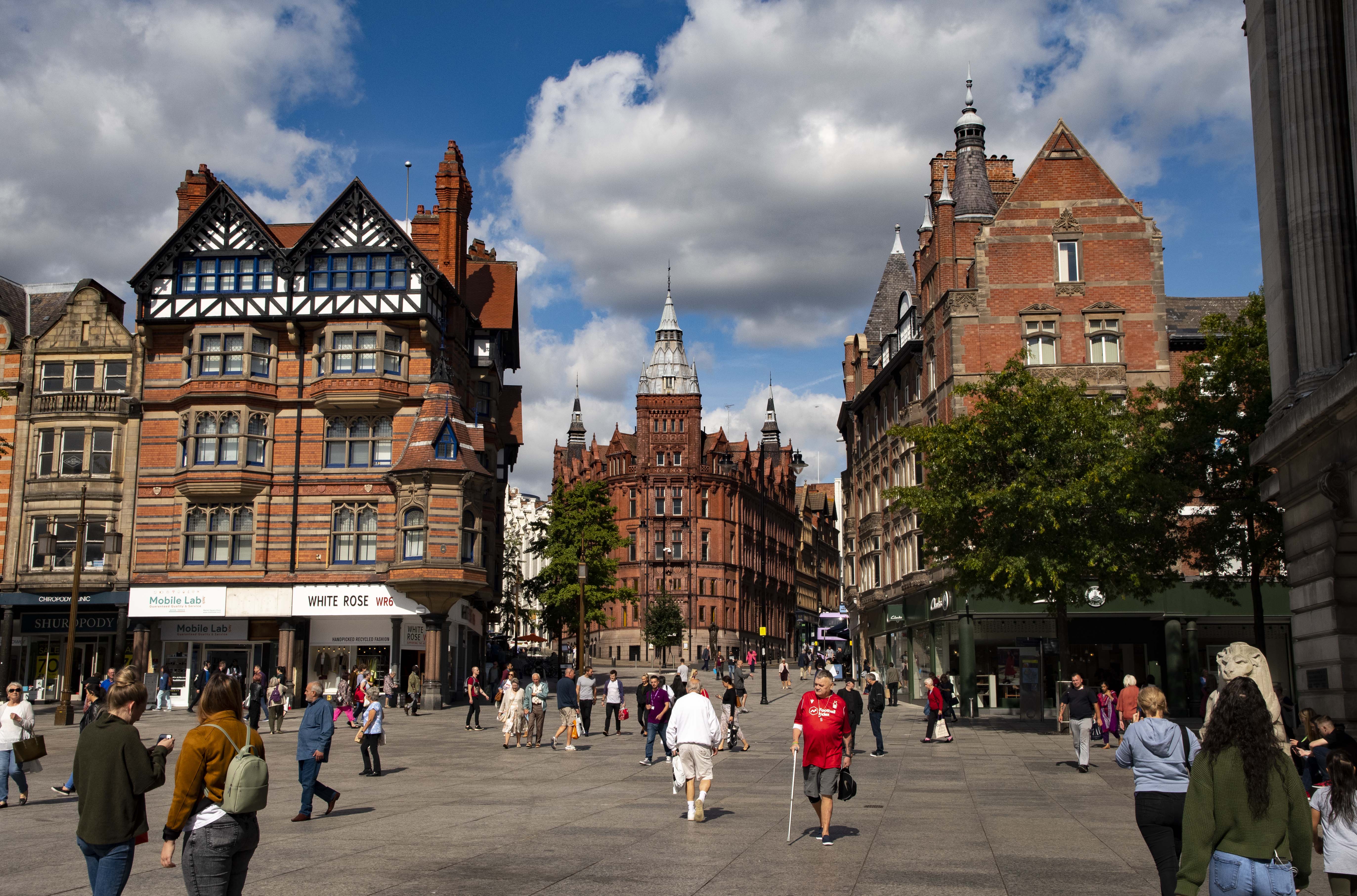 Situated at the heart of Nottingham City Centre, Old Market Square covers an area of 11,000 square metres and is the second largest civic square in Britain after London’s Trafalgar Square. In 2003, the city council launched Square One, an international design competition for its redevelopment.

The winning design by Gustafson Porter opted for relative simplicity – a large single tier area offering flexible space for a range of activities and tiered seating to the peripheries. A bold new water feature including jet fountains and waterfalls forms the centrepiece to the square.

The major aspect to the operation of the re-designed square is the wide-ranging programme of events held to animate the space. Old Market Square is a tremendous historic space brought into the 21st century by a bold and effective repurposing to undoubtedly rank as one of the premier civic spaces in the UK. 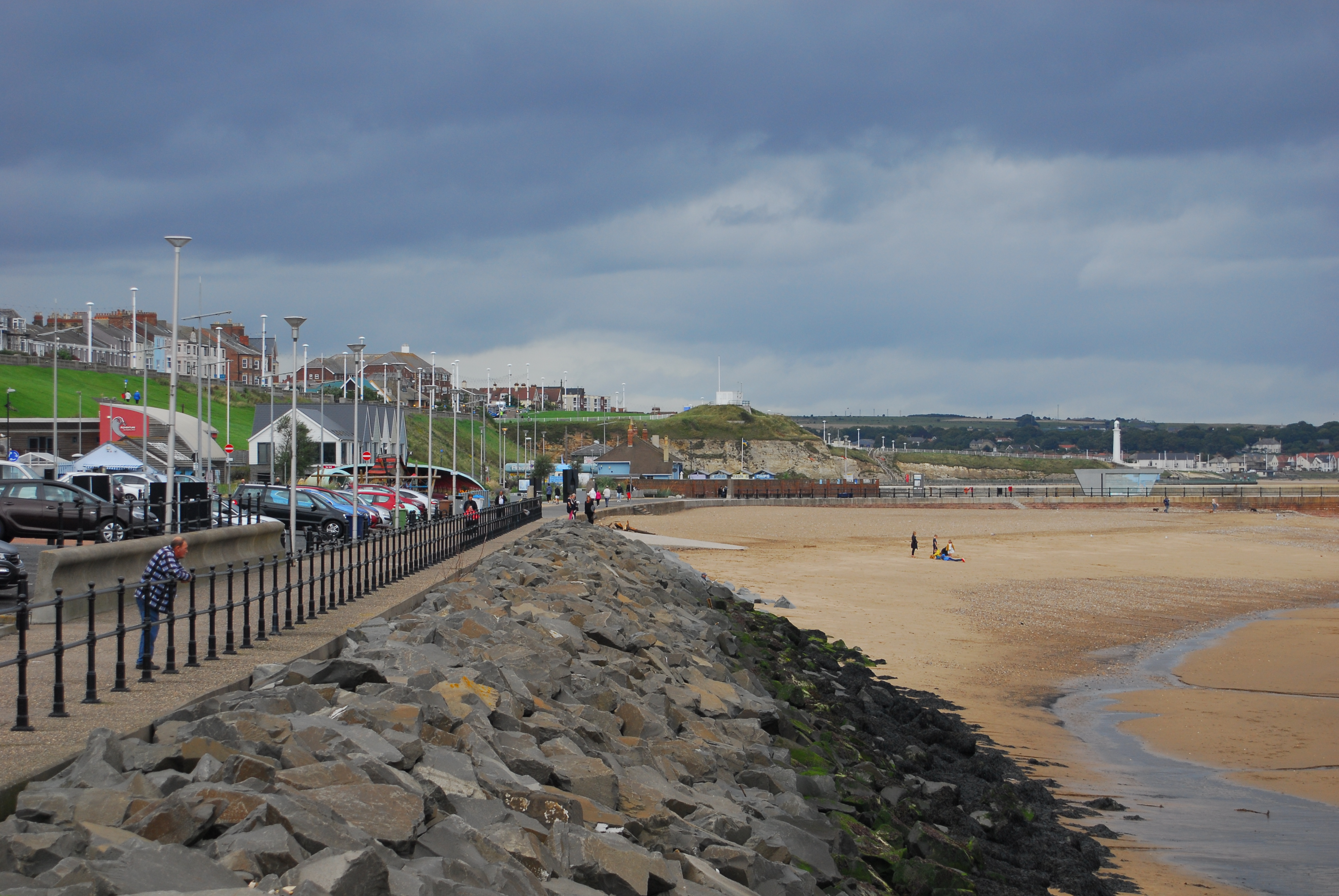 Sunderland’s twin beach resorts – Seaburn and Roker – have been family favourites for generations. The qualities of these seafront neighbourhoods do not seem widely known outside the city, yet they boast sweeping golden sands with blue-flag status and panoramic views along the coast.

Over the past decade, the city council has spearheaded a programme of regeneration to the seafront areas comprising a series of public realm enhancements and development projects, benefitting from £11m publicly-funded investment.

The assessment considered a 2km stretch of coastline extending from Seaburn Promenade to Roker Pier, this also including the Roker Cliff Park, the Victorian Roker Park and Marine Walk areas. The success of Sunderland’s seafront demonstrates what can be achieved through sustained public sector-led regeneration with relatively limited means. This is a popular, much rejuvenated and highly inclusive place of which the city and the region can be rightly proud.

Find out which of these three places is voted as our Great Place 2020 at The Urbanism Awards Ceremony on 27 November 2019.