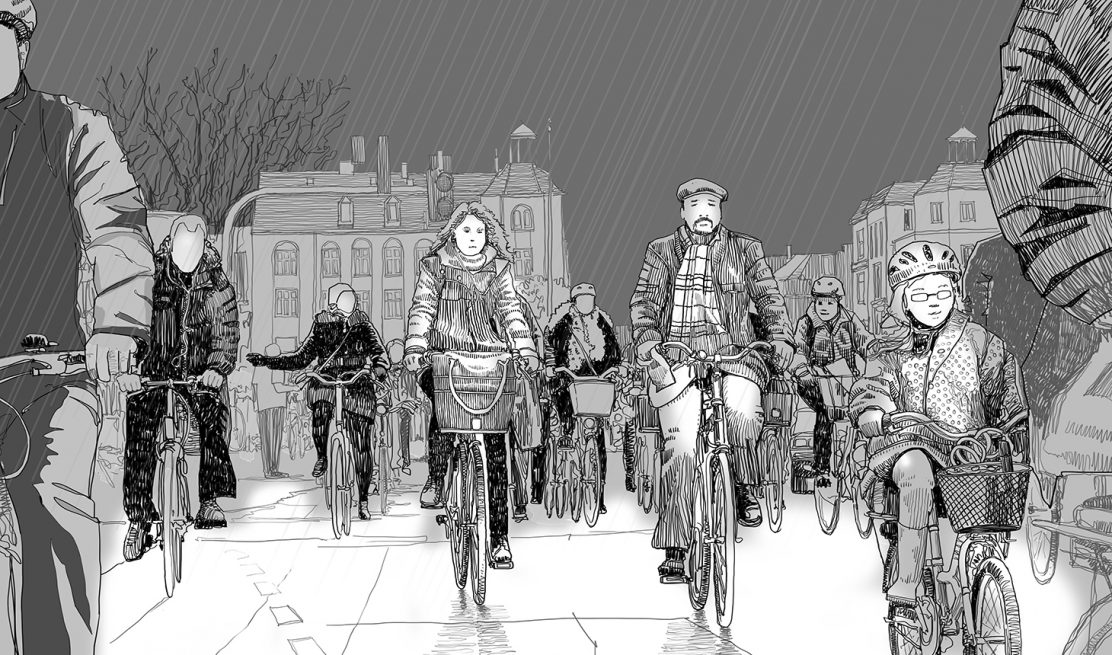 I am Copenhagen, look: water defines me,
Water and light. I am Copenhagen, listen:
I am what I am: a most liveable city
Where mornings surprise, evenings glisten
With promise. I am Copenhagen, take a walk
And bring it back tomorrow, take a bike-ride
Through the old Carlsberg district where the talk
Is of potential, and growth from the inside
To the outside. I am solar-powered, I am green,
I have that kind of unassailable confidence
That comes from knowing just where I’ve been
Will show me where I’m going. It makes sense:
Ask The Little Mermaid. She’s tiny but she knows
That I am a city where the future really.

‘Cooperation, collaboration and mutual respect’ is the mantra for Copenhagen. Its administrative structure is the prototype of a true political democracy, but is also one which prioritises social welfare, equality and human need. Its exemplar approach to environmental issues is world-renowned. It is physically still shaped by its groundbreaking post-war Green Finger Plan: an initial pursuit of car-dominant modernism triggered counteractive initiatives including the world’s first pedestrianised street; world-leading legislation in pollution control and clean-up; and extensive public transport and cycling infrastructure. Despite near bankruptcy in the late-1980s, the city invested heavily in high quality public infrastructure, higher education and cultural institutions to augment its highly distinctive and attractive built heritage, to create a range of high-quality living environments underpinned by world-leading sustainability commitments – including being the world’s first carbon-neutral capital city by 2025. As a result it is frequently voted one of the world’s most liveable cities. 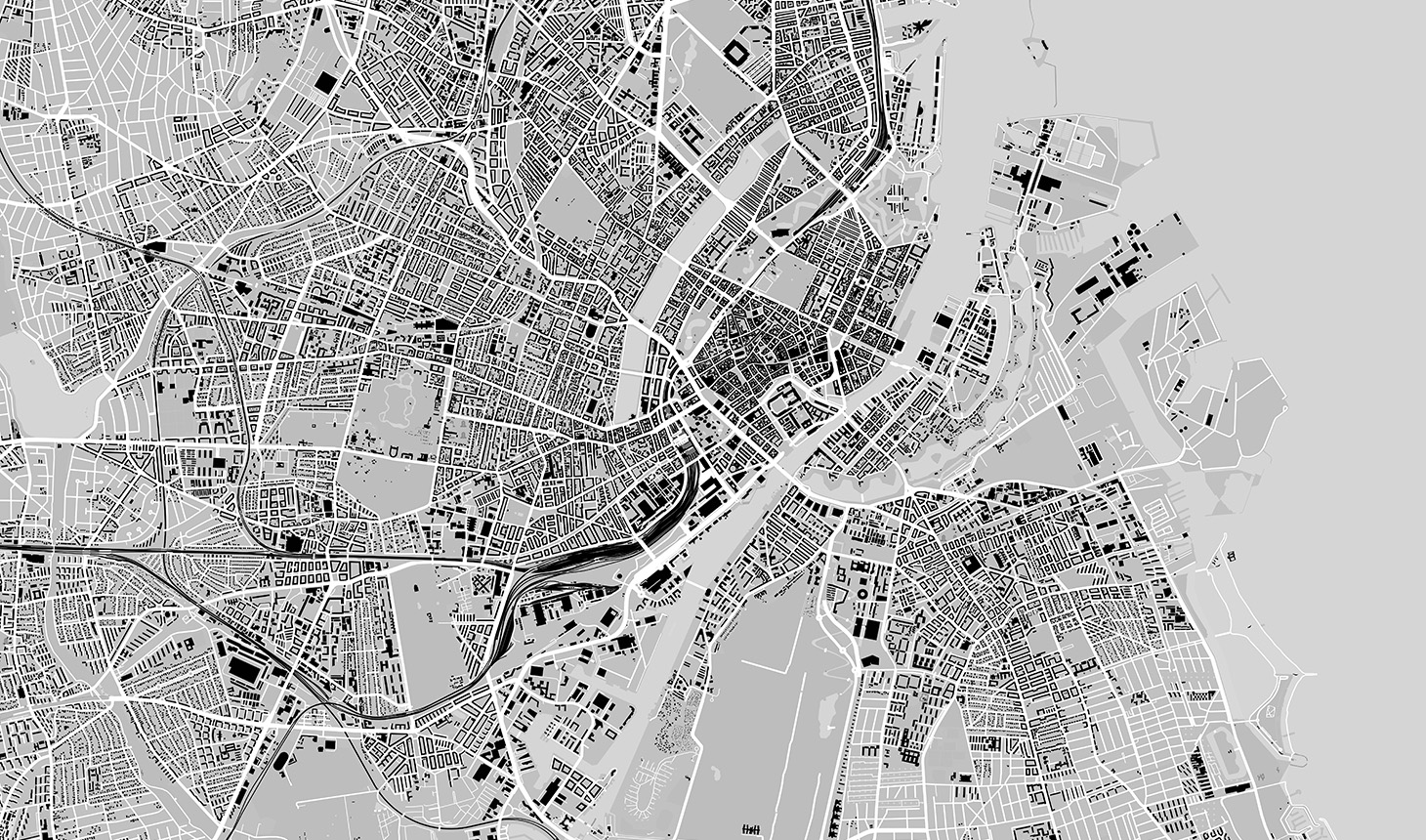