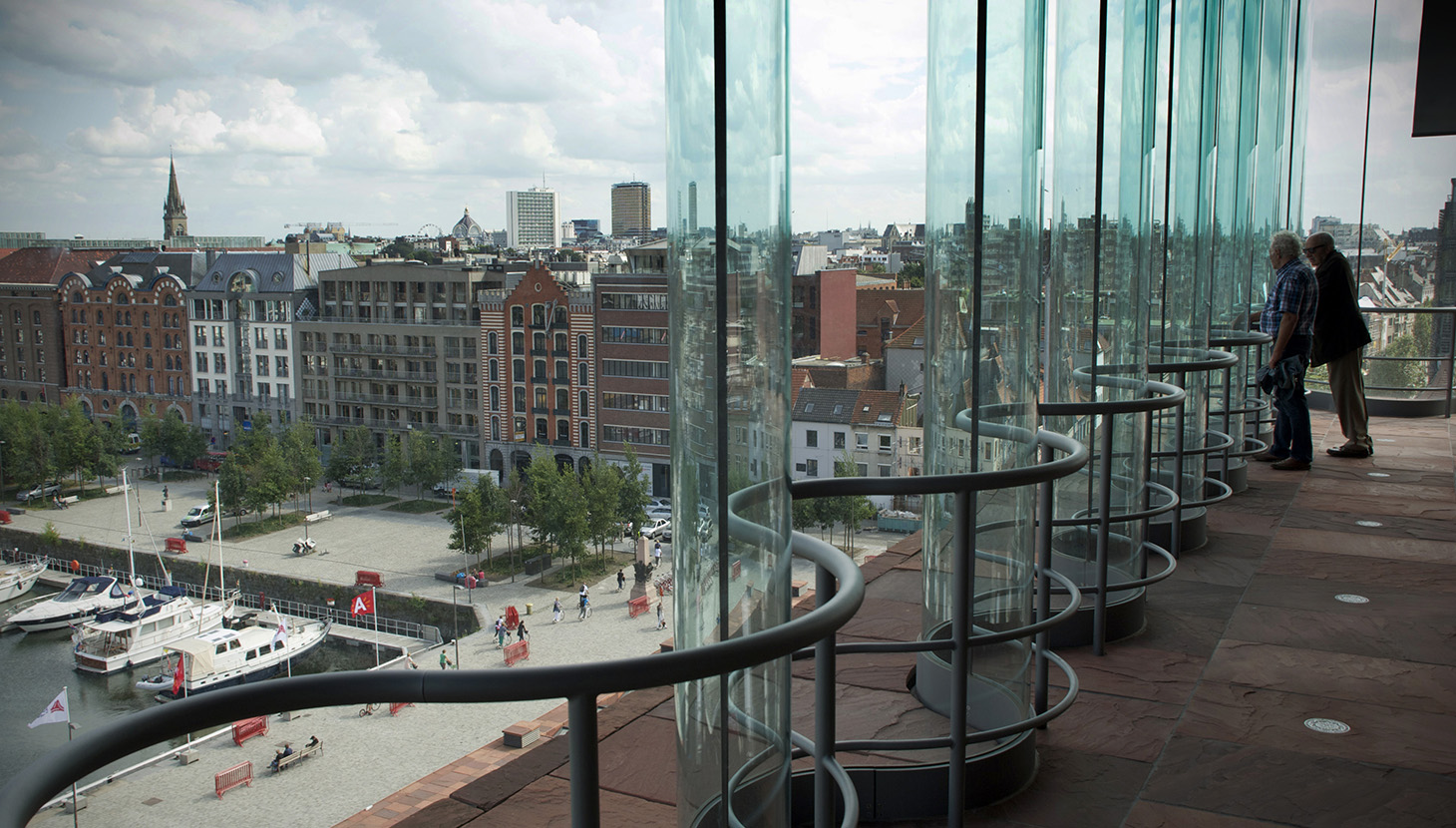 Welcome to the second edition of The Academy of Urbanism Journal, Here and Now, where contributors consider a range of contemporary issues in a more reflective manner than is sometimes afforded them in everyday practice.

Policymakers in urbanism, whether on matters of planning, design, transport or economic and social development, tend to be somewhat constrained by a particular political leadership, administrative regime or, from time to time, the latest zeitgeist theory or technology.

But such narrow parameters can lead to dysfunctional outcomes that do not contribute positively to a comfortable sense of place. Many North American and British post-industrial cities were subjected to a generation of retail-shed based regeneration in the 1980s and 90s, partly on the premise that virtually any economic investment and job creation was an acceptable replacement for lost industrial jobs. These progressively damaged the vitality of town and city centres, often irreparably so, and also created a new shatter zone around the core, with their flotsam of soulless boxes floating in an endless sea of tarmac.

The most obvious techno-fad of the last century was the motor car, with its functionalist protagonists, from Le Corbusier to Buchanan, overlooking the point made by Mumford, in his monotechnics concept, that overdependence on one mode of technology, such as the car, was neither sustainable nor healthy. We now of course have car-free cities, cycle cities, while canal cites like Venice have survived without the car, and who would have predicted the synthesis of vehicles and people in the naked streets concept?

This edition of the journal seeks to look beyond narrow administrative, political and policy boundaries, and to consider the role of making and managing human habitats as part of a wider and longer term responsibility, where we can, and arguably must, share place-based learning and insights across national and cultural boundaries.

In the post-industrial urban era, we now find cities, towns and neighbourhoods are fighting back across the globe, with the empirical knowledge that we can always do better, even in straightened times. While rapid urban growth in South America challenges states with limited fiscal means, there is evidence of creative, greener re-urbanising approaches using innovative instruments in places like Antwerp, Lisbon and Malmö, albeit at a slower pace than South America.

As a longstanding Hansa city-state, Hamburg exemplifies a much greater sense of its civic self as a commercial trading entity than most places in Europe. The Producer City concept, emerging from places like Bradford, in which heritage and modernity, production and consumption, global and local, all co-exist in a non-binary fashion, is worthy of further examination within the commercial place-economy approach. Our partnered initiative, Places of Connection, offers some ideas on how we might explore the challenges and opportunities as a network of learning places, and we hope to do more with this as we have more regional and international events.

If you are interested in exploring these and similar ‘transnational’ themes with a mix of dedicated Bradfordians and fellow Academicians, or simply learning more about the work of the Academy, please come along to our Annual Congress in Bradford in mid-May. It will be a great learning event, and promises to be a memorable one too.