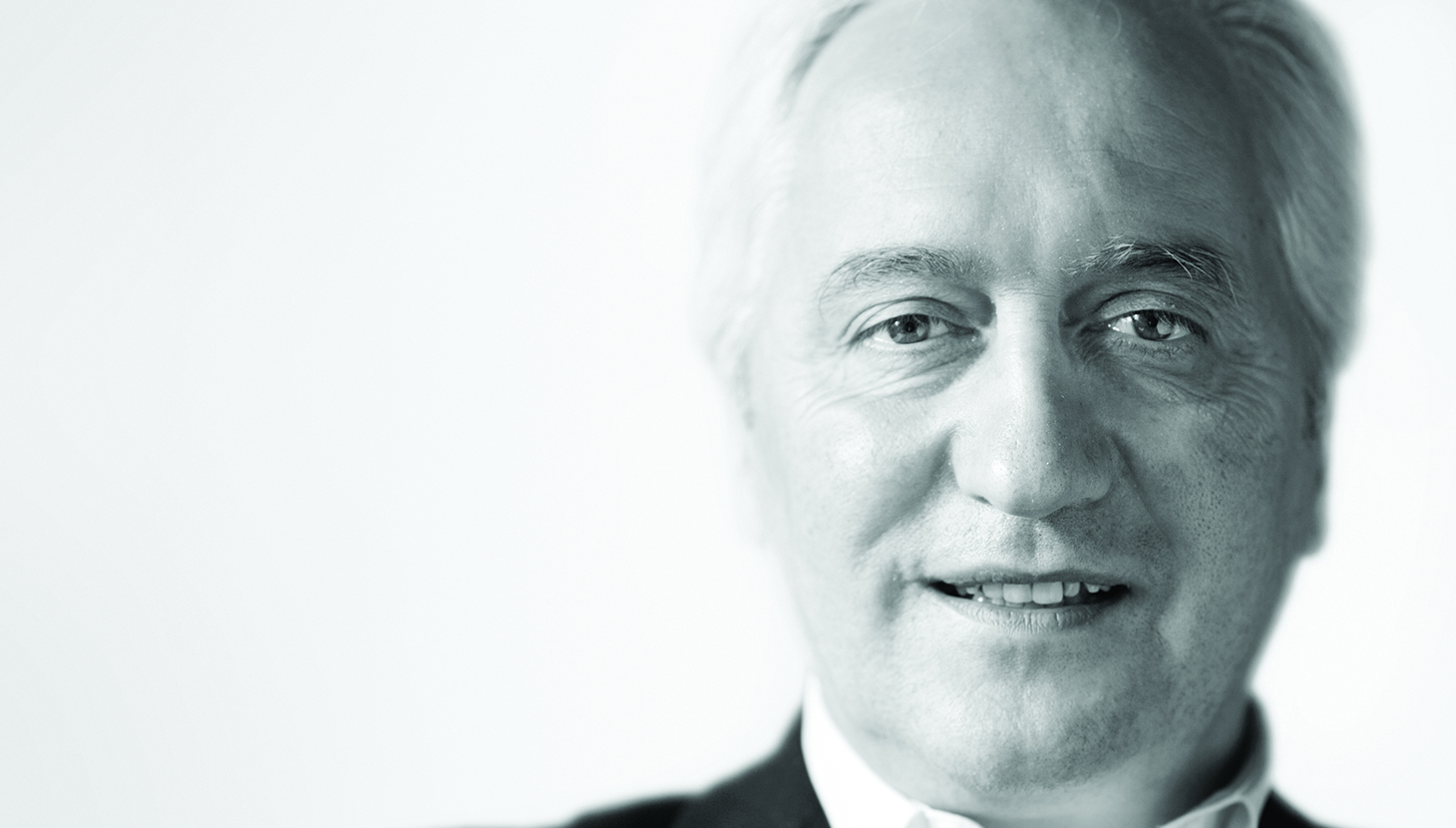 Charles Landry, an international authority on the use of imagination and creativity in urban change, is confirmed to join our lineup of speakers at the 2015 Annual Congress.

Charles developed the concept of the ‘creative city’ in the late 1980s and it has since become a global movement that’s changed the way cities think about their capabilities and resources. Its central idea is how cities in transformation can think, plan and act with more imagination in order to address the dramatic changes happening around them.

His talk, ‘Healthy and Creative Cities – Making the conditions for a better urban life’, will cover ground between the healthy and creative cities movements. According to Charles, “both challenge the urban planning and development orthodoxy in dramatic ways and both can enrich the possibilities of urban life, but only if there is a shift in mindset. Both movements discuss the physical, social, emotional, psychological, cultural and atmospheric ambience of cities. And most importantly being creative is part of being healthy and equally you need to be healthy to foster optimum creativity.”

Charles helps cities transform their thinking so that they reassess their potential and can plan their future with greater purpose and originality. He assesses the interplay and the impacts of deeper global trends and attempts to ground these in practical initiatives. He is an authority on creativity and its uses and how city futures are shaped by paying attention to the culture of a place. He inspires, stimulates, challenges and facilitates transformation.

Charles’ talk, Healthy and Creative Cities – Making the conditions for a better urban life, will take place on the morning of Friday 5 June 2015. Come and hear Charles and a host of other city experts speak at the Academy’s 10th Annual Congress taking place over 4-6 June 2015 in Birmingham. Congress Information