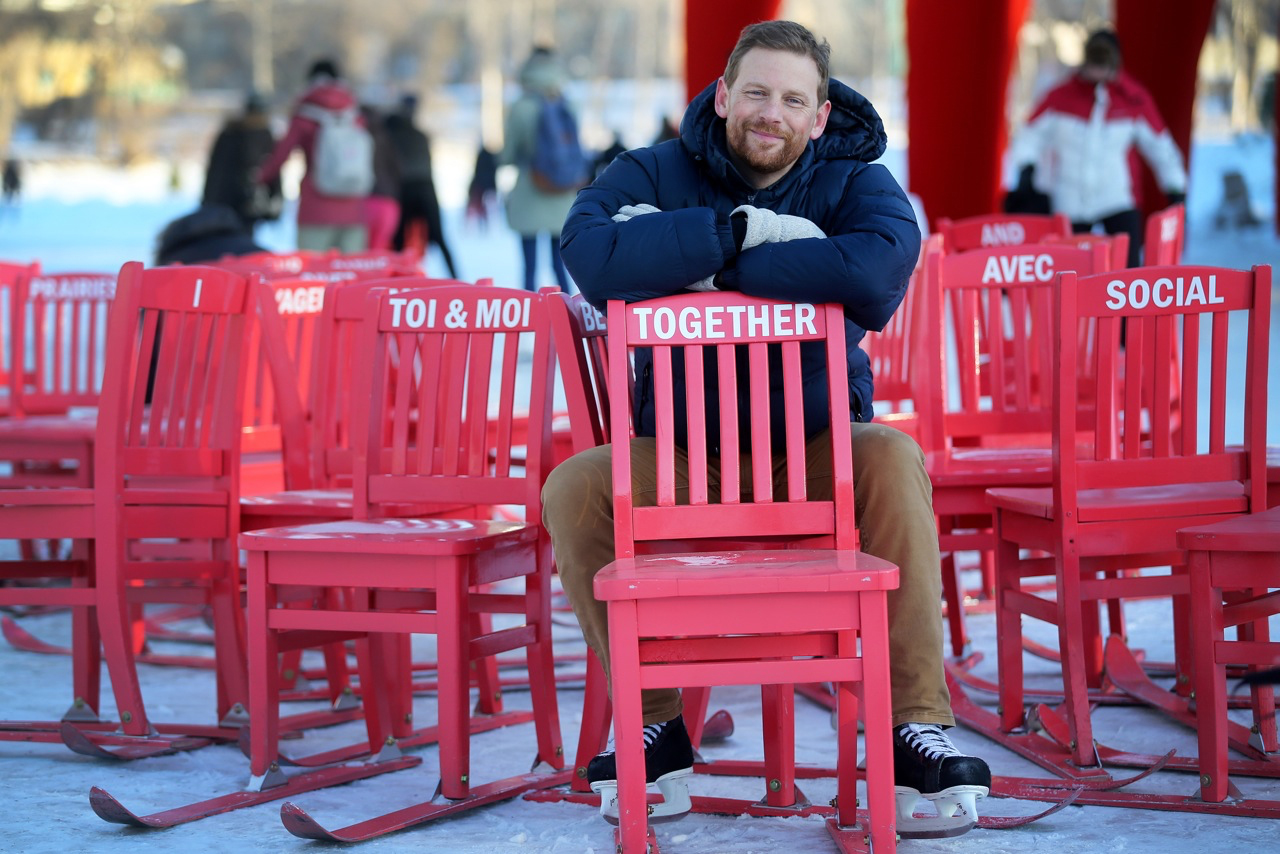 Can the shape of your city affect how happy you are? Yes, says Charles Montgomery, who explores the intersection of urban design and the new science of happiness. In psychology, neuroscience, and behavioral economics, and in cityscapes from Disneyland to Dubai, he finds the link between the ways we think about risk and reward and the ways we design our cities.

The Academy is delighted to announce that urban experimentalist and author of the award-winning Happy City, Charles Montgomery, will join us as keynote speaker at the 10th Annual Congress. In his work, Montgomery has used insights in happiness science to drive high-profile experiments that help citizens transform their relationships with each other and their cities. His Home for the Games initiative, for example, tested the limits of trust, convincing hundreds of residents to open their homes to strangers during the Vancouver 2010 Olympics. Working with the BMW Guggenheim Lab and the citizens of New York City, he used mobile apps to map the psychology of public space. He is currently working with the Museum of Vancouver to build programs that invite everyone to treat the city as a laboratory.

Montgomery’s writings on urban planning, psychology, culture, and history have appeared in magazines and journals on three continents. Among his awards is a Citation of Merit from the Canadian Meteorological and Oceanographic Society for outstanding contribution towards public understanding of climate change science. Montgomery has advised and lectured planners, students, and decision-makers across America, Canada, and England. His first book, The Last Heathen, won the 2005 Charles Taylor Prize for Literary Non-fiction and vigorous praise from reviewers in The New York Times, The Guardian and elsewhere.

Charles will be speaking at Congress on the afternoon of Friday 5 June 2015. Come and hear Charles and a host of other city experts speak at the Academy’s 10th Annual Congress taking place over 4-6 June 2015 in Birmingham. Congress Information