Every property surveyor learns the adage that there are only three rules in making money in property: ‘location, location and location’. But what does the value of a location depend on and how can it be influenced? Nicholas Falk AoU reflects on a recently published book, Challenging Conventional Policy Wisdom, from the London School of Economics.

In an important book on urban policy subtitled Challenging Conventional Policy Wisdom, a group of economists at the London School of Economics (LSE) review research findings before arguing for radical changes in the way cities are planned in the UK1. Their basic conclusion is that markets work well in sorting people out, which is why those with most money end up in the best locations, so that planning is effectively trying to push water uphill and holding progress back.

Because it is so hard to get hold of land with planning permission in the UK, there are real imperfections that reduce the supply of housing, and lead to unnecessary hardship. The authors draw on studies to dismiss the value of area-based regeneration, at least as far as economic growth is concerned, and conclude that urban policy should focus instead on ‘improving skills in declining places, and on investing in infrastructure and housing in more successful places.’ Given that views such as these predominate in the UK treasury, which pulls the strings in government policy, urbanists need to know how to deal with such arguments, including other research on the value of streets and open spaces. 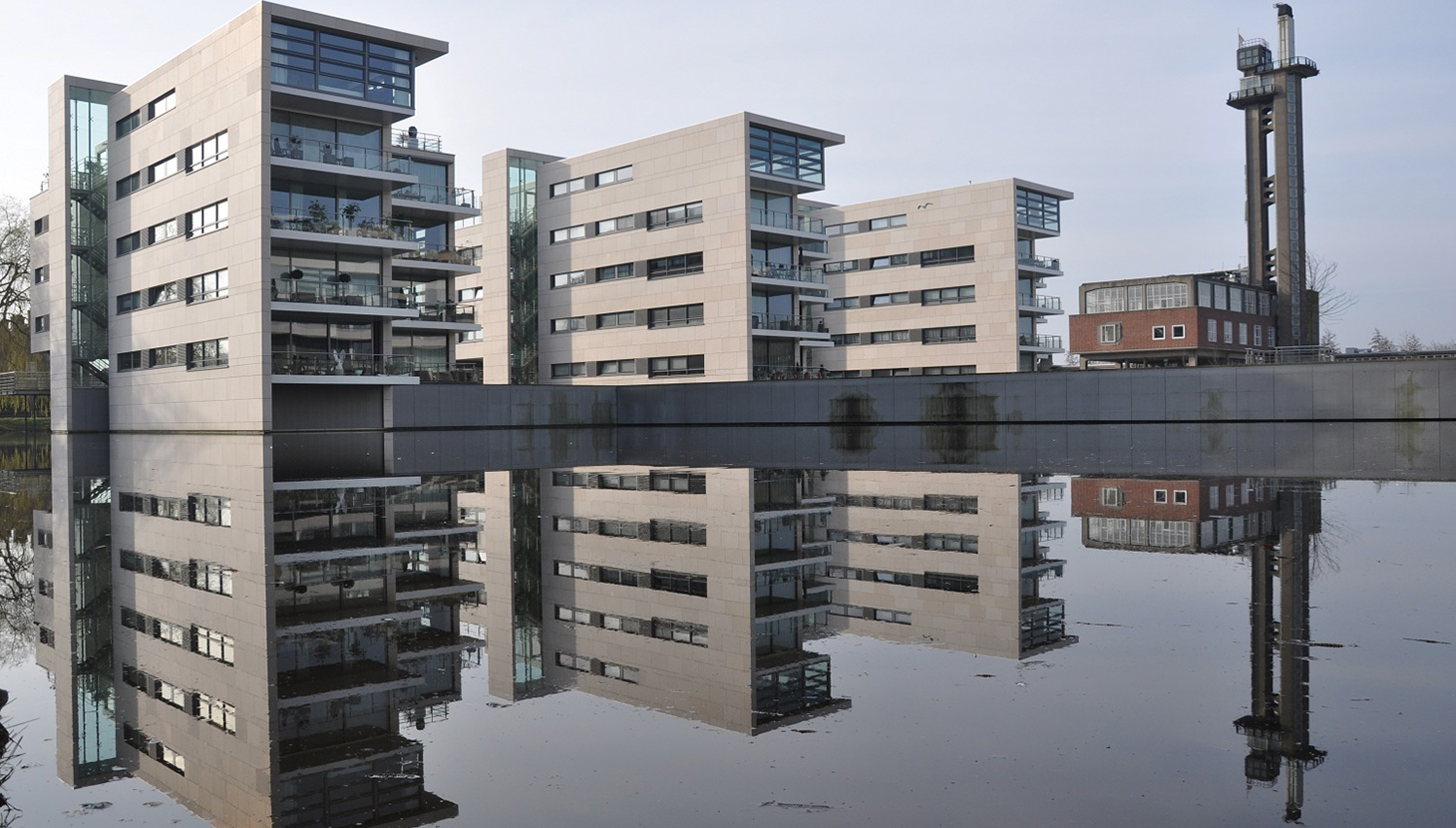 Economists tend to compare cities in terms of GDP (Gross Domestic Product or Gross Value Added) per capita, but as the areas vary so much between countries such conclusions are often flawed. For example, averages conceal disparities, and major cities generate far more value than peripheral areas. So a better criterion is a city’s ability to attract and hold on to population, which is linked to job prospects and wage levels. As ‘agglomeration economies’, that is the advantages of larger places, are greatest in services and least in manufacturing (other than some specialised sectors), the cities that are centres for consumption with giant shopping malls, educational and health centres, appear to outperform the others, even though they may be unattractive places to live or work in. Hence we need to compare social and environmental as well as economic capital in deciding what makes a great place, and not try to group ‘apples and oranges’ together.

Britain’s ‘second tier’ of cities appear to be quite small compared with other countries, as a new Centre for Cities report brings out, with a ‘date tool’ that should make future appraisals much easier2. They are also tightly bounded. So instead of growing upwards as compact cities, for many decades the population (and house building) has expanded most in villages and suburbs beyond the boundaries of the cities. The LSE economists put the blame on Britain’s failure to grow as fast as other countries squarely on restrictive planning, which has stopped the areas where people most want to live, such as Oxford or York, achieving their full potential.

The book is very helpful in bringing together research conclusions on residential segregation. The differences lie in ‘quality of life amenities’ such as access to parks and entertainment, and ‘productivity amenities’ such as better schools or jobs. These differences are reflected or capitalised in house prices and hence in land values (and interest from developers).

The factors that influence housing choice are fairly universal, at least among countries with Anglo-Saxon customs and attitudes; most people value space, and pay more for it as their incomes rise. So unequal incomes reinforce spatial disparities. But people’s welfare is also influenced by the compatibility of their neighbours, and the bigger the city, the more specialised a neighbourhood can be. Differentiation may produce both economic and welfare benefits (but it can also lead to social conflicts). The evidence from the various studies quoted here suggests that causal links between neighbourhood characteristics and life chances are weak or non-existent. 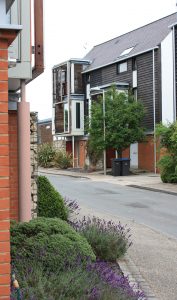 One of the authors, Paul Cheshire, has highlighted the negative effects of greenbelt policy in leading to people having to pay more for less than in other European countries. For example, the price per square metre of housing is 45% less in the Netherlands than in the UK. High house prices lead to land values inflating, which cause landowners and developers to hang on to land, as the holding costs are low, rather than responding to demand, as economists would like them to do. He points out the absurdities that more land is given over to golf courses in Surrey than to housing, and that large parts of the green belt are given over to industrialised farming, which neither looks beautiful nor is good for nature, but which helps keep house values higher than they should be.

The value of Common Wealth

So how should we respond? Economists tend to value only what can be measured, which tends to miss out urban quality or wellbeing. So-called ‘public goods’ such as parks or transport facilities have benefits that are hard to capture through charges. Spatial disparities may be the price we pay for living in a liberal economy. Interestingly while ‘area effects’ account for only 30% of the difference between city performances in the UK they account for 50% in France, possibly because we are a much more unequal country.

As inequalities within cities are so important in the UK, what can be done to reduce them? Research into well-funded policies such as the New Deal for Communities suggests the answer is very little. Where people’s life chances are improved, for example by acquiring the skills to get a job, they often move to be replaced by someone less skilled. Also wealthier people much prefer to be surrounded by others like them, and resist proposals for mixing tenures. So housing policy is crucial.

Private wealth, as Thomas Piketty showed in his influential book Capital, is largely bound up with housing, where governments have seemed powerless to tackle inequalities3. But urbanists should also consider common wealth, which governments can shape through planning and public expenditure. The term can be used to cover environmental resources, as the great economist Jeffrey Sachs does in his superb book Economics for a Crowded Planet4. But it also can cover public goods in general. Social entrepreneur Martin Large uses the term much more widely in another book with that title5. He offers six solutions to the ‘loss of the commons’;

Can we put a financial value on public goods, such as access to open space? Any appraisal of Common Wealth should include the features we most love in our cities, such as the grand squares that serve as landmarks, the galleries and other civic buildings, and the bars and shops that generate vitality. The tree-lined streets of suburbia, as well as the many parks and smaller open spaces should also be counted, and perhaps even our inheritance of pubs and independent shops. Even if you do not own property, you may get some pleasure from their existence, which will also be reflected in property values. 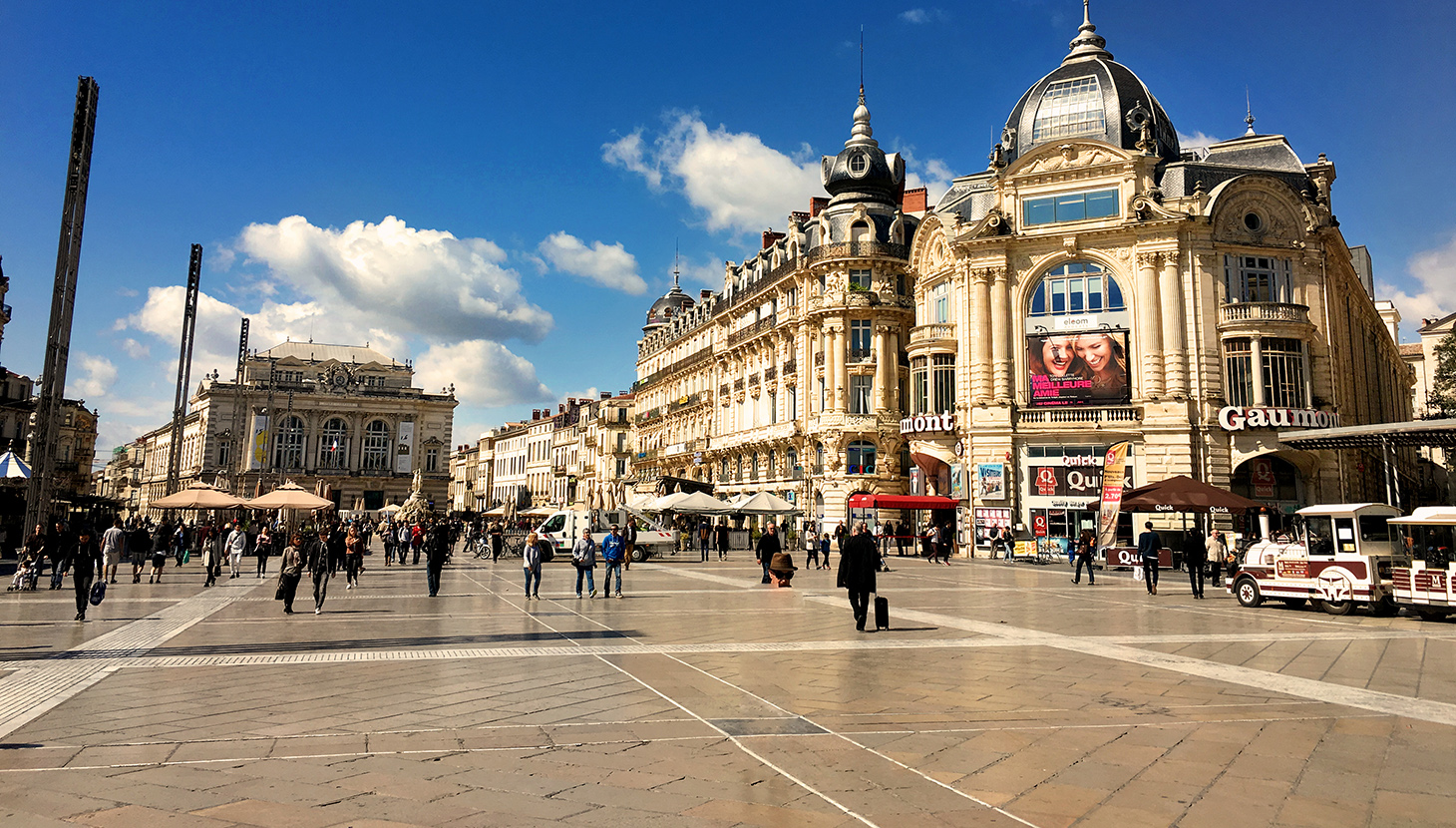 If the public realm is allowed to decay for lack of maintenance, both rich and poor suffer, though it is the poor who are most likely to rely on the buses or walking. Hence property values and research into preferences can be useful in countering the arguments for doing away with planning. Indeed ongoing work on a practical tool from the Royal Society of Arts enables you to compare places in terms of Heritage Index, and many factors have already been mapped6.

The value of streets

A concise review of the extensive literature on the value of streets is contained in a pamphlet by Nicholas Boys Smith AoU, the founder of the charity Create Streets7. With 241 references, there is an excellent synopsis of what people value. Indicators such as life expectancy or property values suggest that the old inner suburbs do best. Surprisingly perhaps green and open space are not the key determinants that might be expected. Of course prosperity matters most in predicting wellbeing, longevity and childhood obesity. People do sort themselves, given choice, into the best looking places. But fresh research using data from London shows that the best-connected places perform best.

Improvements to our ‘common wealth’ depend largely on public expenditure or philanthropy, and property taxes bear most heavily on the poor. There are a host of projects that cost much less than High Speed 2 or Hinkley Point C and that have a greater impact, such as pedestrianised streets or trams (as in French cities such as Montpellier), but which do not get adopted in the UK because there is no money for them. Yet these are the factors that urbanists tend to notice when they ‘rate’ a great city or neighbourhood. Major disparities and the quality of local infrastructure should concern economists, for they may well lead to riots or anti-social behaviour, which do have a real economic cost (even if counted positively in the national economic statistics!). 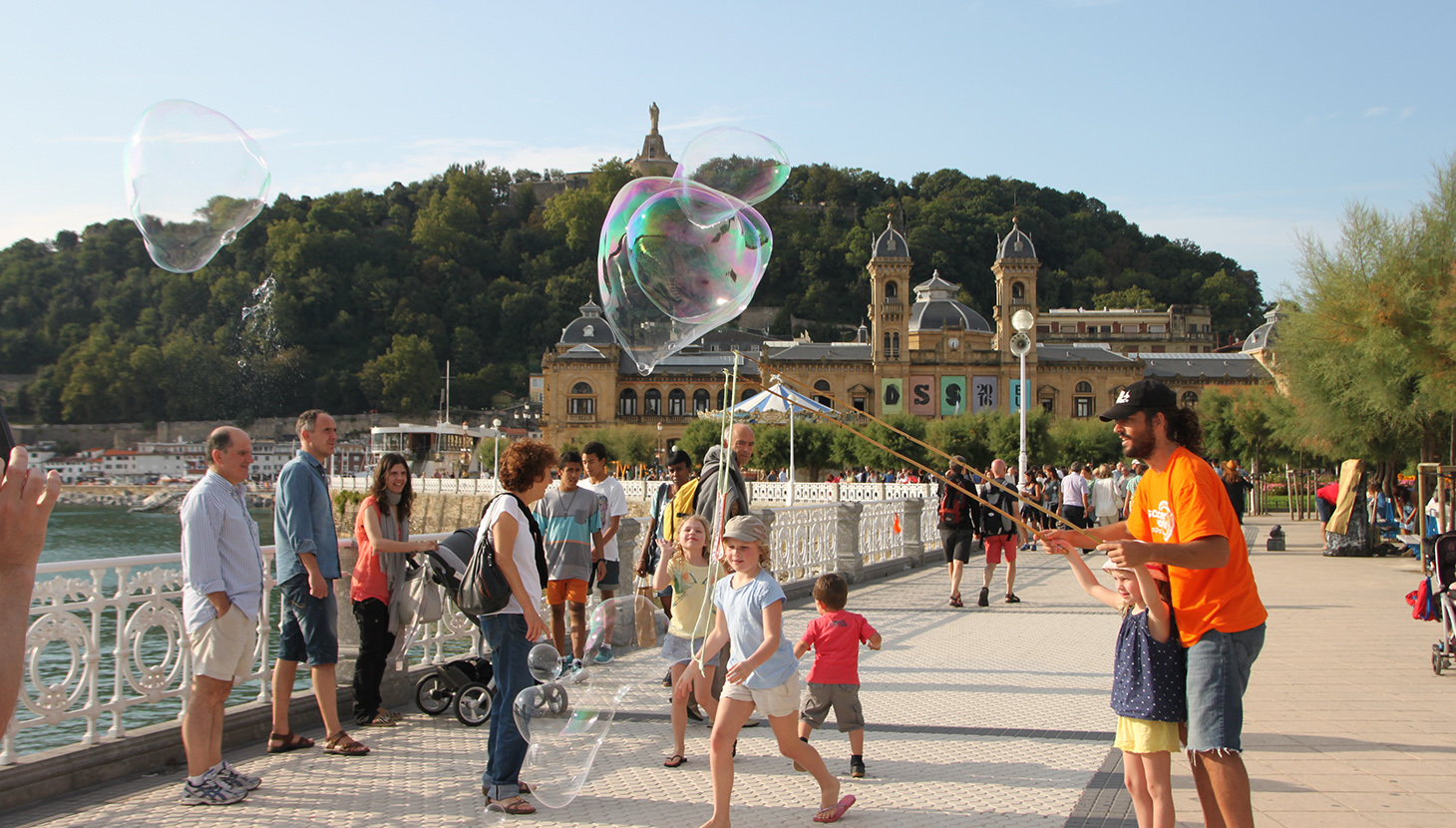 A city like San Sebastián, winner of the Academy’s 2015 European City of the Year award, is not only great because it is wealthy, but also because deprivation is spread around the city, not concentrated. It could well be that one reason why the Basque country has been so successful economically, with 25 per cent of people still working in manufacturing, is because it has been made so easy to get around, and because the common spaces are so well looked after. Undoubtedly the look of a place conditions how both residents and investors feel and behave, and so deserves to be properly valued. A research project by CBRE provides evidence that better quality of housing design in schemes such as Newhall, Harlow, can lead to higher prices, especially in areas of high demand. So people do appear to value amenity.

In short those who are making long-term investment decisions, such as a building or an infrastructure project, would do well to understand urban economics, but then go beyond conventional property measures, such as land values, to the factors that shape long-term value or resilience, and that add to our common wealth. It is these factors that urbanists should seek to identify and promote. For as Einstein once said: “Not everything that can be counted counts, and not everything that counts can be counted.”

2. Competing with the Continent: how UK cities compare with their European counterparts, Centre for Cities 2016↩