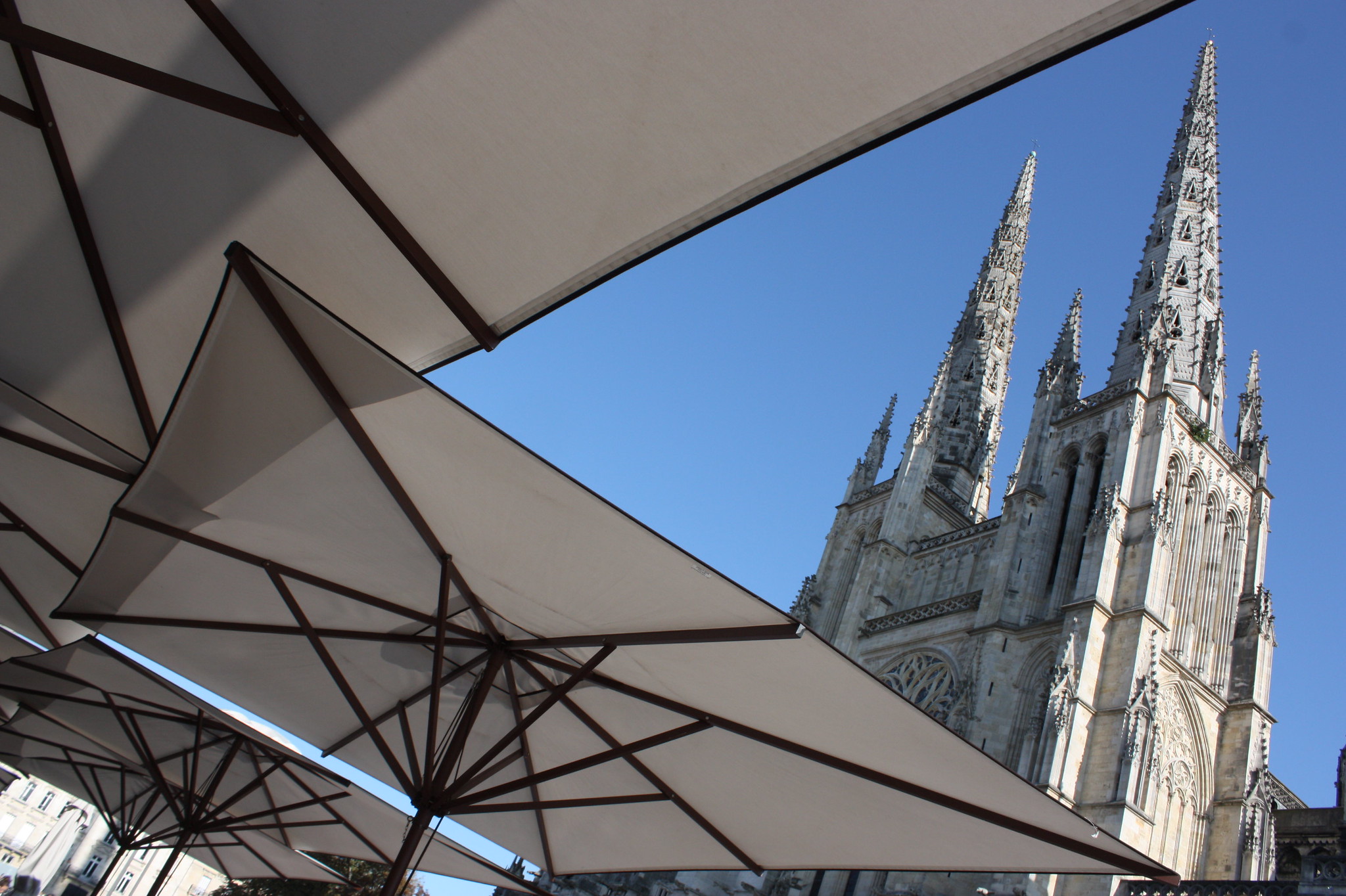 The vision and leadership provided by Mayor Alain Juppe has helped bring about the transformation of Bordeaux over the past decade. The city’s heritage has been placed centre stage and Bordeaux has been reconnected to the Garonne which was the source of much of its prosperity. Today the old town has become once again an attractive place to live. New development is being directed towards derelict and underused land on a north/south axis along the river to help regenerate underperforming parts of the city. Building on the changes which have taken place, which have the support of local people, the city is now aiming to become a sustainable city of 1 million inhabitants.

Bordeaux benefits from its location on the left bank of the Garonne which provides a fine setting for a city of great quality. Recognised by UNESCO as a World Heritage Site for the extent and quality of its historic core, Bordeaux offers a unique assemblage of 18th and 19th Century stone buildings reflecting the city’s wealth from wine and colonial trade. Recognisably French rather than distinctively Bordelaise in character the city has a rich culture expressed through cultural facilities and events and, of course, food and wine.

The changes which have been made to Bordeaux over the past decade have transformed the quality of the city as a place to live, work and visit. The dirty, car dominated historic core has been cleaned and made attractive and accessible through investment in an urban tram system with associated traffic management and public realm improvements. This has created a world class environment which is now attracting people back into the city. The superlative public spaces which have been created are well used and cared for emphasising the change which has been brought about in the relationship between residents and their city.

The scale of the investment made by the city and regional authorities in the transformation of Bordeaux has undoubtedly served to stimulate private sector interest in the city as a place to do business. Technology and knowledge based activities have been attracted by the presence of major aviation and defence manufacturers and a strong higher education and scientific research base. Individual property owners have been encouraged through grants to clean and maintain historic properties and investment is bringing buildings back into use as residential accommodation. While challenges remain, it is clear that the city has created a positive momentum which should enable it to continue to improve and maintain the world class urban environment it has inherited.

Bordeaux is seeking to position itself as a sustainable city for the 21st Century. Attention to date has focused upon reducing urban car usage through the development of the tram system. This has undoubtedly been successful. However there is limited evidence of other measures being taken to minimise energy use and exploit renewable energy sources. However Bordeaux is striving to create socially inclusive city. This is being achieved in the city centre and efforts are being made to direct investment towards the main areas of disadvantage within the city.

Bordeaux functions well as a city as a result of the investment which has been made to transform the urban transport system which connects the city centre to the suburbs. This has reinforced the higher order functions which are clustered in the historic city core and provides an efficient and effective means of transport in preference to the car.

Bordeaux provides a wide range of opportunities for place based learning. It is an exemplar case study of how to achieve the transformation of a city with an historic core suffering from depopulation and the dominant effect of the car. The use of the tram system as a tool for city regeneration is outstanding, as is the treatment of its waterfront and public realm. Much can be learnt from Bordeaux which is a strong candidate for the Academy’s European City of the Year Award.