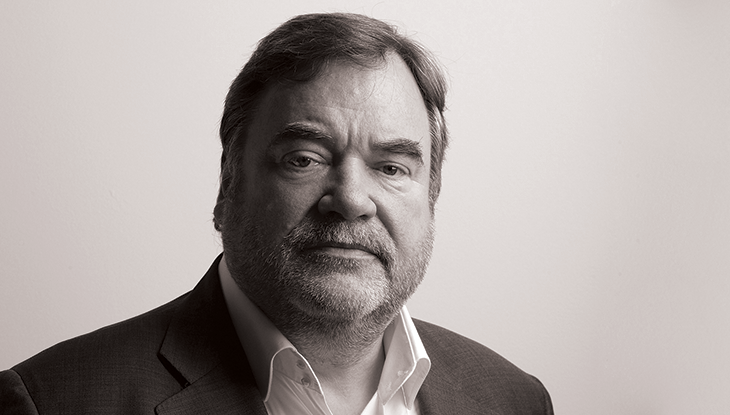 This year’s guest speaker at our annual Urbanism Awards Ceremony, taking place on 14 November, will be the renowned voice on urbanism Paul Finch.