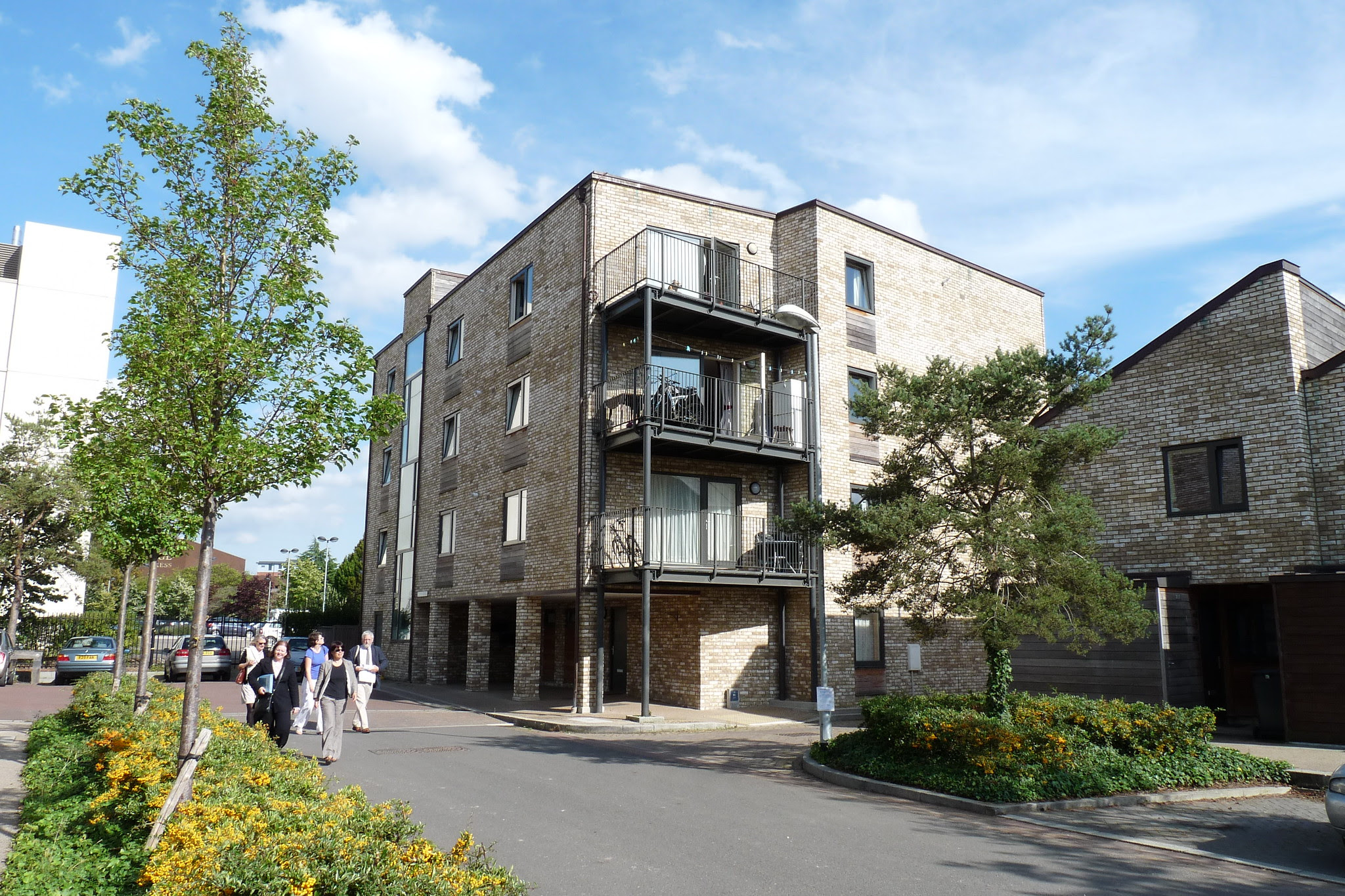 Accordia in Cambridge, Finalist of the AoU’s Great Neighbourhood award

With just under four weeks until we meet in Milton Keynes to look at the role of design in building a million homes in the Oxford-Cambridge Arc, David Rudlin, Chair of The Academy of Urbanism, asks what it will take to make good housing the norm in the UK rather than the exception.

Who was it who asked why is it that we admire one kind of place but consistently build something very different? Well I think it was Prince Charles, but it is still a good question. There is no lack of guidance about what good placemaking should look like, we recognise it and like it when we see it, but most of what we build is still poor. It’s depressing really because we lived through a period in the 90s and early 00s when there was an unprecedented national policy focus on promoting good urban design. We had CABE (and still have Architecture & Design Scotland) and produced reams of design guidance toolkits and quality standards, and yet even then most of the urban environments we created were not particularly good, particularly when it came to the quality of new housing development.

And now the moment has passed and government has other priorities. We want more homes as quick as you can and, ‘yes, it would be nice if the housing looks alright and creates good neighbourhoods but let’s not allow design sensibilities to get in the way of achieving the numbers’. This is true everywhere but it is multiplied tenfold for the Oxford-Cambridge Arc where we are going to build a million homes more quickly than we ever have before and apparently to a higher quality standard.

This is why The Academy of Urbanism has been thinking a lot about housing in the last couple of years. Housing may be the language that you have to use to grab the government’s attention at the moment but ‘following the housing’ is not necessarily a bad idea if you want to promote good places. If a town or city were a body then the vast majority of its cells would be individual homes. If we could work out how to create good quality residential neighbourhoods we would have gone a long way to creating good urbanism.

So at the Academy we have been doing just that, looking back at the more than 200 places that we have visited and assessed as part of our awards scheme to see what we might learn about creating good residential neighbourhoods. Most of these places are old and were created before the modern planning era, there is much we can learn from the way that they were designed but the magic ingredient is often little more than the passage of time and the mellowing of age. 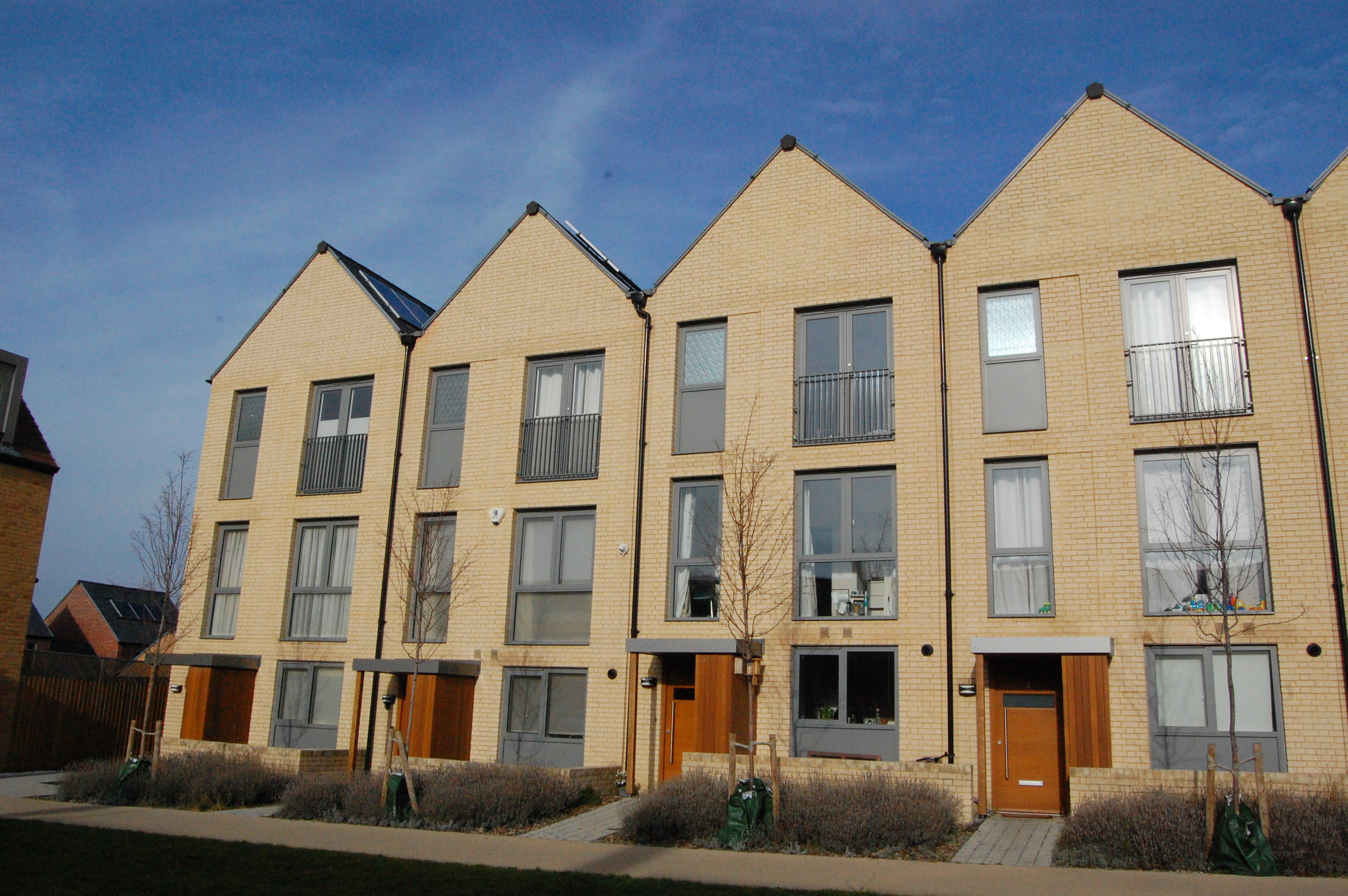 If we focus on the new places, and particularly the new housing neighbourhoods, what we find are a series of stories of exceptional effort. In each case from Accordia in Cambridge to Abode in Harlow, Hulme in Manchester to Coin Street in London we find a story of an architect or planner, developer, community group or local authority pulling out all the stops to battle against mediocrity and even sometimes against their own best commercial interests, to create something really special.

Our response tends to be to urge everyone to emulate these exceptional examples. We go on study tours to the Netherlands and Scandinavia and come back wringing our hands in frustration that our planners and architects can’t produce the same sort of quality. We bemoan the lack of skills in local authorities and the poor training in planning and architecture schools, we write more design toolkits and urban codes to try and mandate quality, and still what we build is poor.

It shouldn’t be this difficult. Indeed it wasn’t so when most of the older neighbourhoods recognised in the Urbanism Awards were built. A land owner – often a city, a large land owner or an industrial philanthropist – commissioned a masterplan, constructed the roads, delineated building plots, wrote a few rules that were incorporated into the deeds of each plot and sold them off. This is not only true of old places it is the way that most of the European cities recognised by the Academy do things. It doesn’t always work, but more often than not it does, even when the people involved are, like most of us, unexceptional.

The problem today is that we work within a system, whether it be the housing market, the housebuilding industry or the planning system that makes mediocrity and worse the norm and our response is to urge people to be exceptional to rise above this mediocrity. This feeds into a growing sense that the system does need wholesale reform as articulated last year by the Letwin review even if the impetus was to speed up delivery rather than necessarily to improve quality.

But the Oxford-Cambridge Arc can’t wait until the system changes? How do we ensure that we don’t end up with a million mediocre homes in anywhere-ville neighbourhoods and new settlements? A proportion of these will be built by the volume housebuilders and we should of course work with them to improve their product. However a significant slice of the new housing will be promoted much more directly by the public sector, through garden cities, sustainable urban extensions and urban regeneration schemes. This is where we should focus if we are going to create a model for future housebuilding.

This raises all sorts of issues about the process of development as much as the product. About the ownership of the land and the capture of land value, about the funding of infrastructure and the role of the master-developer and of course about the rules of development.

With regard to the latter I prefer the idea of a cook book. If you want someone to be a good cook, you don’t take them to the best restaurant as an example of ‘best practice’ and then make them feel bad about falling short of these standards. You don’t write design guides outlining the characteristics of a good meal, or set up tasting panels to assess the quality of their efforts. You write a cook book, which enables even mediocre cooks to produce quality meals. What if we could set out a recipe that, if followed, would create good places as the norm rather than the exception. Then we might no longer need to go to the Netherlands to see examples of good housing.

This is based on an article originally published in Building Design November 2017, updated and expanded in March 2019 for the Oxford-Cambridge Arc.

Design for Living: The role of design in building a million homes in the Oxford-Cambridge Arc will take place on 22-23 May 2019 at MK Gallery in Milton Keynes. For booking and more information click here.