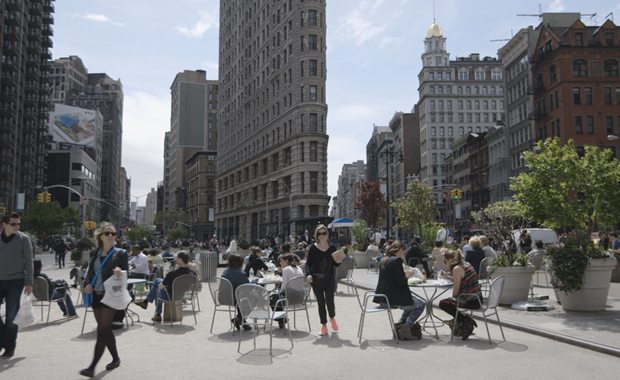 Jan Gehl is the revolutionary architect that made Copenhagen ‘the best city in the world to live’. He is also one of three Honorary Academicians of the Academy, along with Wulf Daseking from Freiburg and Christer Larsson from Malmö.

The Human Scale is the documentary film of Jan Gehl’s work and ideas. It is to be screened at the Hackney Empire, London, 23 January 2014. Book your seats to see this inspirational film and take part in the post-screening discussion with Jan Gehl. The trailer and other press resources are at: https://thehumanscale.dk.

50 % of the world’s population lives in urban areas. By 2050 this will increase to 80%. Life in a mega city is both enchanting and problematic. Today we face peak oil, climate change, loneliness and severe health issues due to our way of life. But why? The Danish architect and professor Jan Gehl has studied human behavior in cities through 40 years. He has documented how modern cities repel human interaction, and argues that we can build cities in a way, which takes human needs for inclusion and intimacy into account.