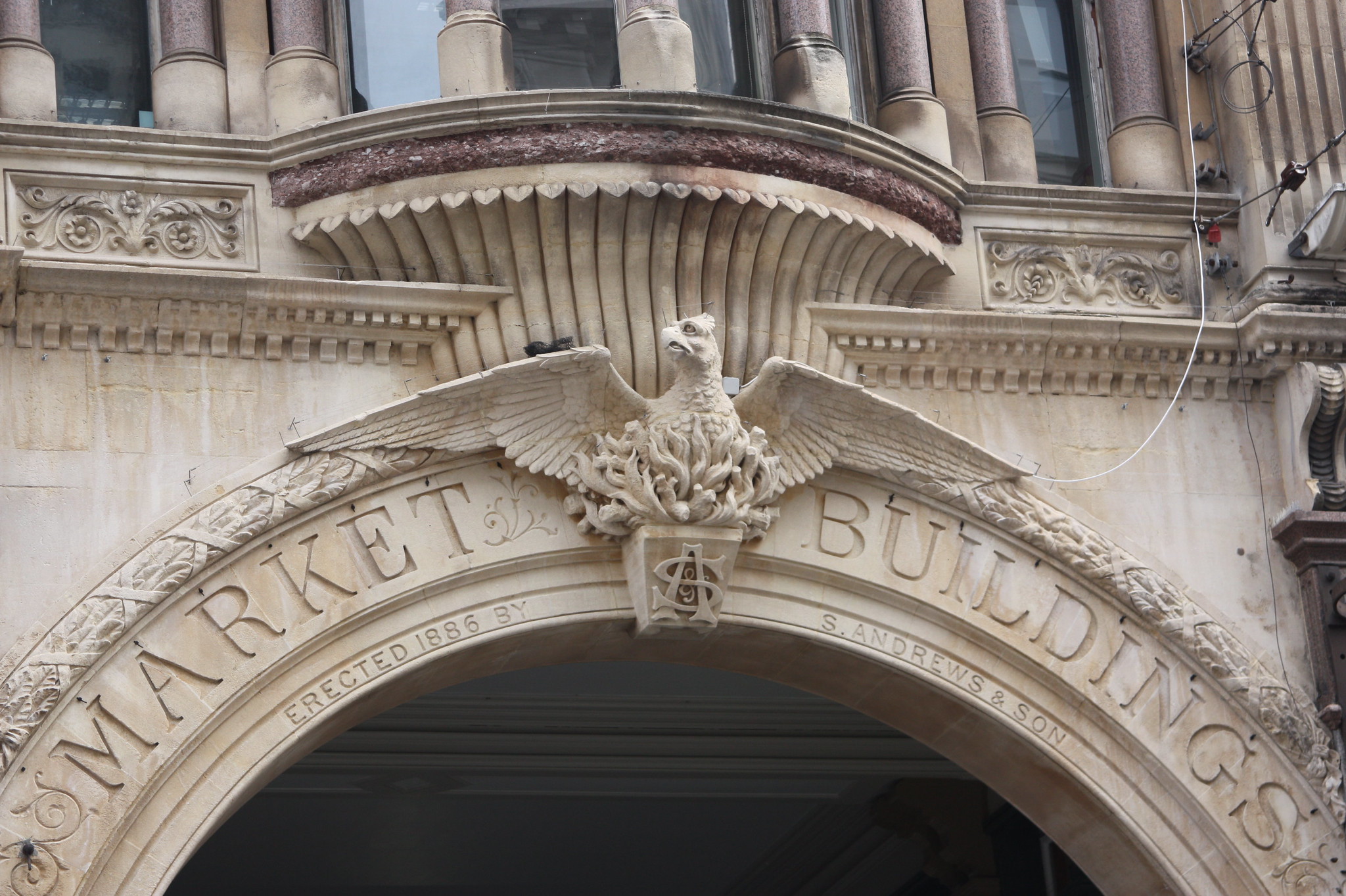 My most lasting memory of Cardiff was its arcades. As a new visitor to the city some years ago, who hadn’t quite got my bearings, they seemed to be everywhere and to offer a complete alternative circulation system through the city centre, packed with interesting shops and bustling with interesting people. Going back on the Academy visit we were able to get to grips with the geography of Cardiff city centre and the fact that the Victorian Arcades are not as omnipresent as they seemed at first. Cardiff, in fact, has five Victorian Arcades: Castle Arcade, High Street and Duke Street Arcades, The Wyndham Arcade, The Morgan Arcade and the Royal Arcade. Only the last two link to create something large enough to feel like an alternative street network.

However the Council on our visit presented a much more radical notion, Cardiff as a city of arcades stretching from the Royal Arcade built in 1858 to the Grand Arcade at the heart of the new St. David’s centre that is still under construction. In between we saw the covered market, arcades built in the 1960s and a series of shopping centres built from the 1970s through to the late 1990s. Are these really all arcades? In a sense they are doing the same job, providing a retail environment protected from the weather and extending the scope for retail frontage into the heart of the city’s urban blocks. In actual fact they presented a fascinating history of retail architecture, which has come full circle with the new St. David’s Centre seeking to learn from the Victorian arcades, albeit on a monumental scale.

It is not quite clear why Cardiff has so many arcades. It is, in fact, a very young city, remaining a small town until the 1850s, when it grew rapidly with the development of its port to export coal from the Valleys. The port was developed by the Marquess of Bute who owned much of the city centre. The Bute family made their fortune and the city centre was developed under their direction and control. This happened at a time in the late 19th Century when arcades were very fashionable, which perhaps explains where there are so many. The roads in the city centre tend to run north/south from the castle towards the docks while the arcades run east/west between them. The same pattern is picked up by the St. David’s Centre, which runs almost the entire length of the city centre with only one public east/west across it. This huge retail investment is made possible by the size of Cardiff’s catchment population. While the city’s population is just 350,000 there are six million within an hour’s drive. By tapping into this, Cardiff has become the region’s main retail centre.

The Victorian Arcades run off the main streets and are generally two storeys high. The ground floor is lined with retail units that, because of the small unit sizes, tend to be occupied by independent businesses. Some of the arcades have a first floor balcony serving further units, although today these tend to house creative businesses rather than shop units. One of the unique aspects of the Cardiff arcades is that they bend and fork creating interesting views and giving me the impression on my first visit that they went on forever. The arcades are glazed and therefore filled with natural light. Some are lavishly decorated, others are more plain however none are heated or air conditioned, making them feel like covered streets rather than shopping malls.

It is therefore a moot point whether the other shopping centres we visited, the Capitol Centre and the first phase of the St. David’s centre, really can be considered in the great tradition of arcades. Their motives are the same – to get shoppers out of the rain and to extend the retail frontage, but the feel of the spaces is very different. Such space feels sanitised and corporate, the air is conditioned and the materials are those of the board room rather than the street. Inside the malls you could be in any city in the UK, but in the Victorian arcades you could only be in Cardiff. This is perhaps why the new St. David’s centre seeks to take its cue from the arcades, albeit on the scale of the original Galleria in Milan rather than the more modest British arcade. If the Great Arcade in the St. David’s Centre really can create an atmosphere that could only be Cardiff, then the developers will have done something very special.