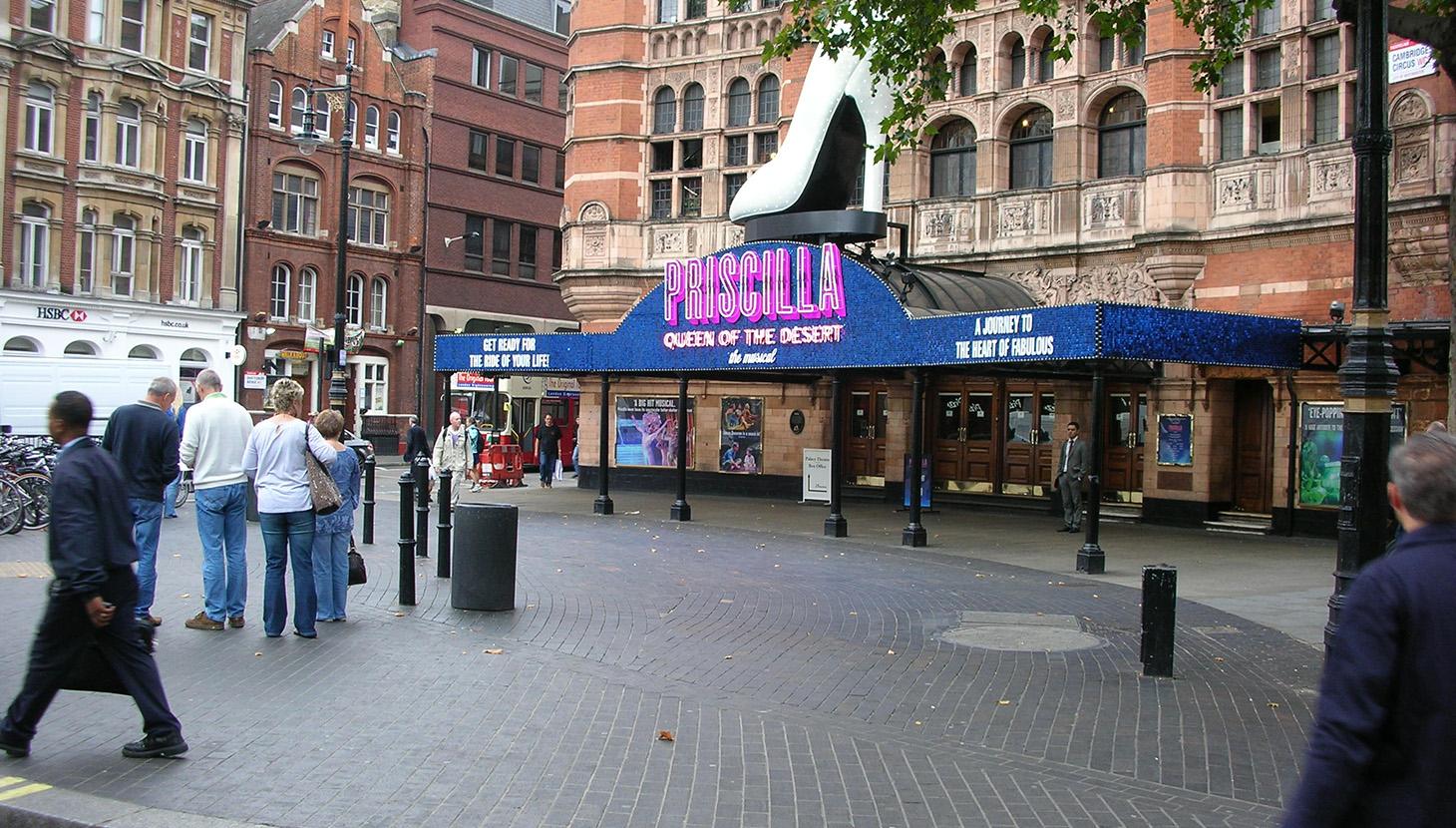 Every self-respecting city has to have a cultural quarter, or a creative industries quarter. As Richard Florida, the US academic who has studied city competitiveness has suggested, the creative industries and the people that they attract hold the key to the future prosperity of cities. Even traditional businesses need creative people and will be attracted to diverse, multi-cultural, exciting places to which these people are in turn attracted. The irony is that these creative districts tend to have an anti-establishment ethos, something that makes it difficult for local authorities to will them into existence. Soho is the original cultural/creative industries quarter and illustrates all of the characteristics that such quarters need and all of the tensions and contradictions that they must face.

Soho was built in the late 17th century and takes its name from the royal hunting grounds that once occupied the area. It was a failed attempt to create a middle-class neighbourhood like the nearby districts of Mayfair and Fitzrovia. Because of this failure the neighbourhood started to attract immigrants and became a much more interesting place. The early residents were Huguenots (whose church, St. Patricks, still stands in the area) Italians. Germans, Greeks and Russians. Many of these groups were artisans and the neighbourhood became known for its small workshops. Already it was a proto-creative quarter and began to attract artists including Constable, Canaletto and William Blake. More recently in the 1950s and ‘60s Soho, once more, became an artistic centre with people like Francis Bacon and Lucian Freud based in the area and its bars and clubs known as the haunts of artists and writers. It is at the heart of London’s theatre land including the Palladium and the Lyric theatres, as well as the more recent Soho Theatre and was the heart of London’s Jazz scene, still being home to Ronnie Scotts, its most famous club. It has nurtured many other types of music including the Rolling Stones, Kinks and the Who, who played at the Marquee; and later the punk rock that emerged from clubs in the area like the Roxy and the Vortex.

Soho has long been known for its cosmopolitan character, its ‘liveliness’ and its hedonism. This may have attracted artists but also had a seedier side and from the mid 18th century the neighbourhood became known for the sex trade. This was perhaps at its height in the 1970s when there were more than 250 establishments in the area, including sex shops, revue bars, clip joints and cinemas. It became known for crime and exploitation and was the haunt of gangster’s. Since that time the sex industry has been brought under control through licensing and the prosecution of clip joints; it is found in just a small area around the junction of Brewer Street and Berwick Street. The dilemma faced by Westminster Council in drawing up its Soho Action Plan in 2006 is the extent to which this activity is part of the heritage of the area – would Soho be Soho without the sex?

There is however no doubt that Soho was in steep decline in the 1970s and 80s. The sex trade dominated the streets and the tourist trade had degenerated into tatty souvenir shops. It was about this time that Soho Estates bought the Carnaby Street freehold. Despite its reputation as the heart of swinging London, the area had degenerated into a tacky shopping street. Ten years on, the company has gradually renewed the street and its environs, attracting fashion retailers and developing the adjacent Kingsley Court as a hive of small workshops and retail outlets. The same period has seen the growth of the gay community in the area. One of the indicators that Richard Florida uses to identify creative places is the proportion of gay people. This illustrates the remarkable transformation that has taken place in attitudes towards the gay community since the 1970s, Then it would have been seen by some as part of the sex industry, today the ‘Pink Pound’ is an important economic driver, and the gay community is seen as a central part of the creative and cosmopolitan life of the area.

As if being a centre for leisure, culture, shopping and tourism was not enough Soho remains an internationally important centre for creative industries, particularly film and television production. There are hundreds of companies employing many thousands of people in these sectors in Soho. Symbolic of the importance of this sector is Sohonet – a global private digital network creating a direct link between companies in Soho and the main film studios in the UK, Hollywood and other countries. This is of an altogether different scale to the small-scale creative industries fostered by other creative quarters, important as these small companies are, they cannot match the global reach of the media sector in Soho.

Alongside all of this, the area retains a strong residential community, albeit one under considerable pressures. The area remains ethnically diverse with traces of all of the groups that have come into the area over the years visible in its shops, restaurants and churches and the Soho Primary School that survives in the area. The community has survived the decline of the area, but now ironically is under greater threat from its success as rising prices push communities out of the area. This is being addressed by the Soho Housing Trust who have been developing new housing in the area, particularly for families.

Like Temple Bar and Grainger Town, Soho shows that true creative quarters are always a precarious balance of different and sometimes conflicting activities. Policy in these areas, such as the Soho Action Plan published by Westminster Council in 2006 and the result of partnership working with a range of different groups, is not so much about regenerating the area but keeping all of these uses in a state of happy equilibrium. When this balancing act can be maintained – as it is currently in Soho the result is the most extraordinarily diverse and exciting neighbourhood.