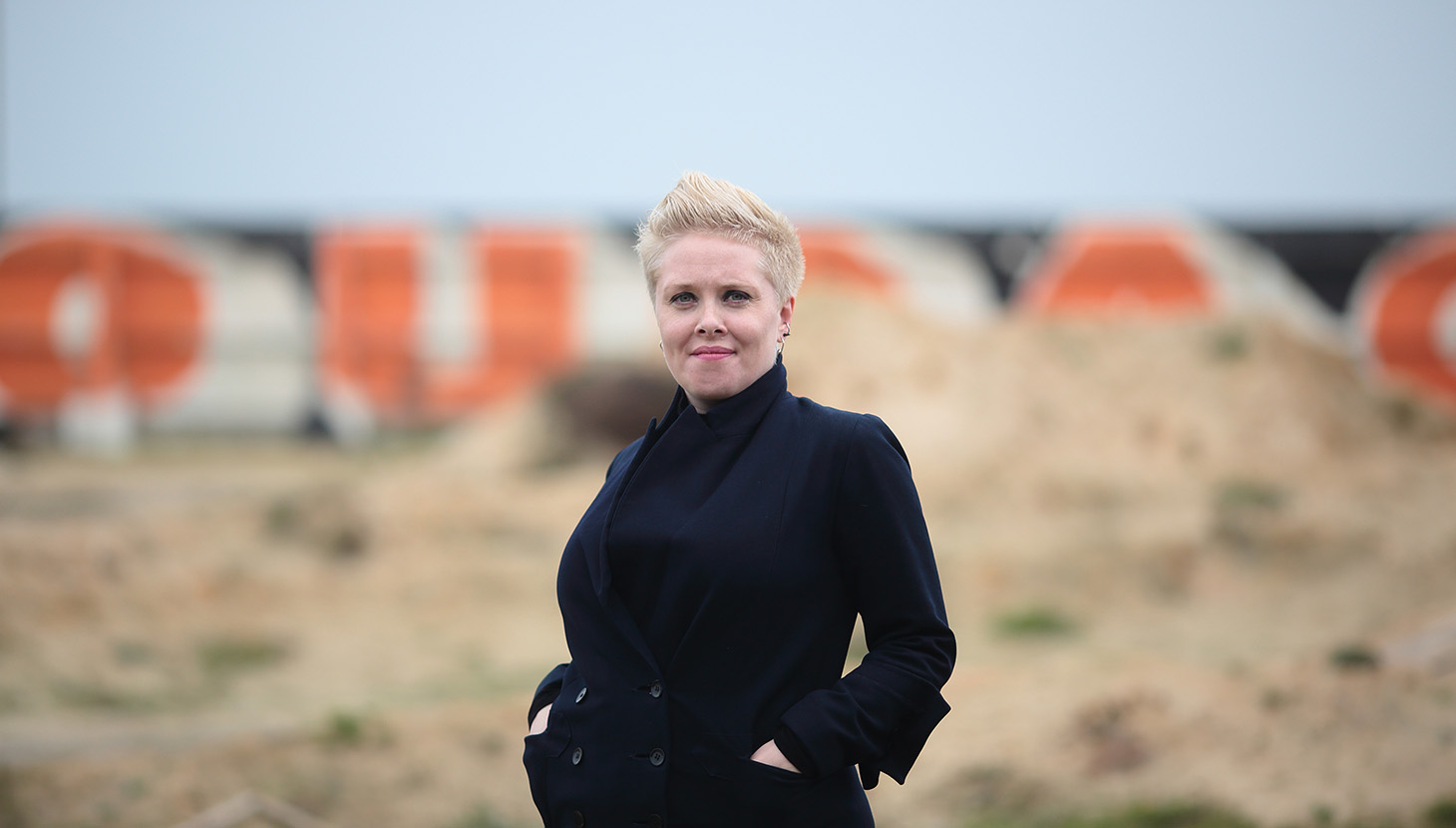 The research was concerned with grassroots arts-led interventions in the urban realm, participated in by citizens with an aim to improve the urban lived experience and to form and cultivate connections between people, place and community. Operating at the intersection of arts, placemaking and urban theory, and place attachment thinking, my research used a comparative approach based on participant observation and interviews at three case study sites: Art Tunnel Smithfield, Dublin, an outdoor art gallery and garden space; The Drawing Shed, Walthamstow, London, a social arts practice predominantly operating in housing estates in Walthamstow and Wandsworth; and Big Car, Indianapolis, an arts organisation operating across the whole of this Midwest USA city. 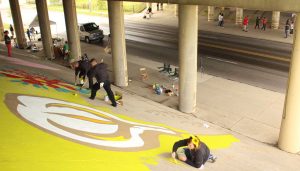 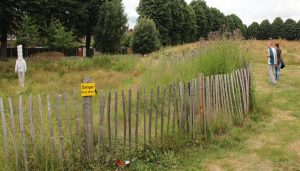 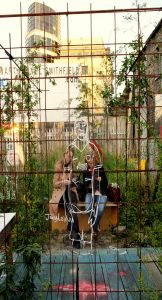 The research has various implications for the sector. Firstly, for creative and urban professionals and communities, by revealing how social practice placemaking can deepen an understanding of the relative agencies of the various modes of arts in place. Secondly, how this practice may advance placemaking practice as a whole by its use to better understand differences and similarities between placemakings within the placemaking sector, and from this, better communicate its practices to constituent stakeholders in the creative, urban design and community sectors. Thirdly, how this practice can inform the understanding of collective progressive citizenship in the urban realm and inform generative planning practices.

This research was also informed by some 20 years of working in arts in the public realm and built environment education. Current projects include Modern Brighton and Hove, a map of the city’s significant architecture from the last 100 years, with workshops and walking trails; a placemaking project to improve one of central Brighton’s sites of urban blight; and a public art consultation with former pit villages in Nottinghamshire. 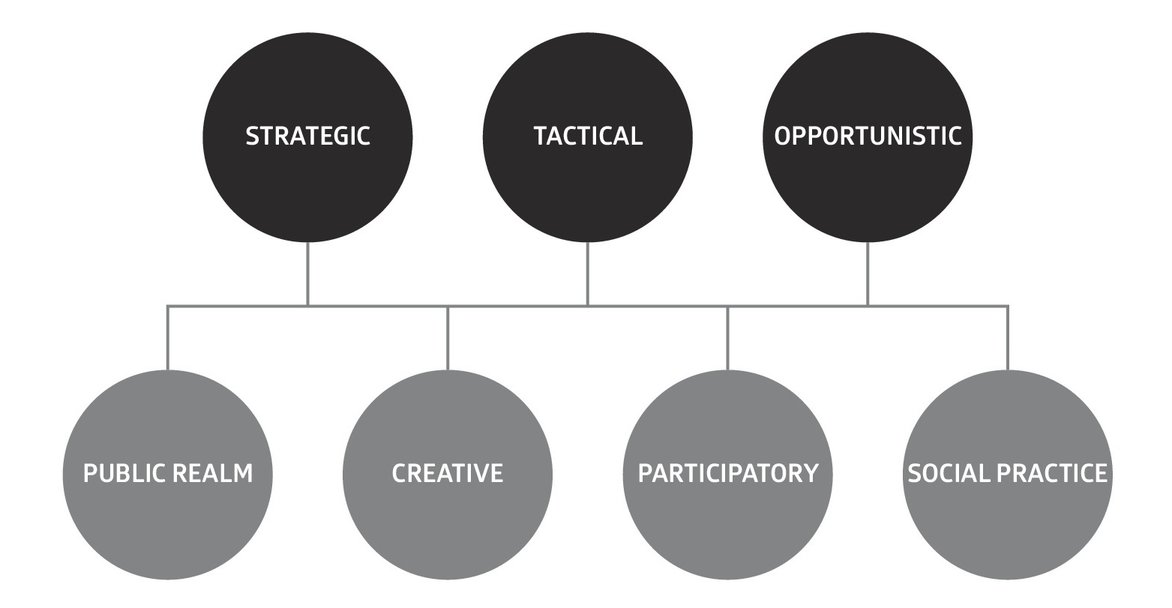 The first phase of the project is mapping the field. That is, what are the main uses and major theoretical camps of creative placemaking and how is it often deployed in practice and by whom? Second phase will identify gaps in the field—what creative placemaking as a whole often misses in relation to art and community development, its unchallenged assumptions, and known deficits. The third and final phase will offer a slate of 10-15 best metrics and their rationales for evaluating creative placemaking projects in particular and cultural vitality in general.

I am hoping findings of this research will answer those questions that emerged from my PhD and that have been constant through my practice career – what do we and how can we measure that which we do in placemaking? It’s key for me in this endeavour that I hear the voices of as many aspects of placemaking that I can – if you have something to say, please do get in touch.