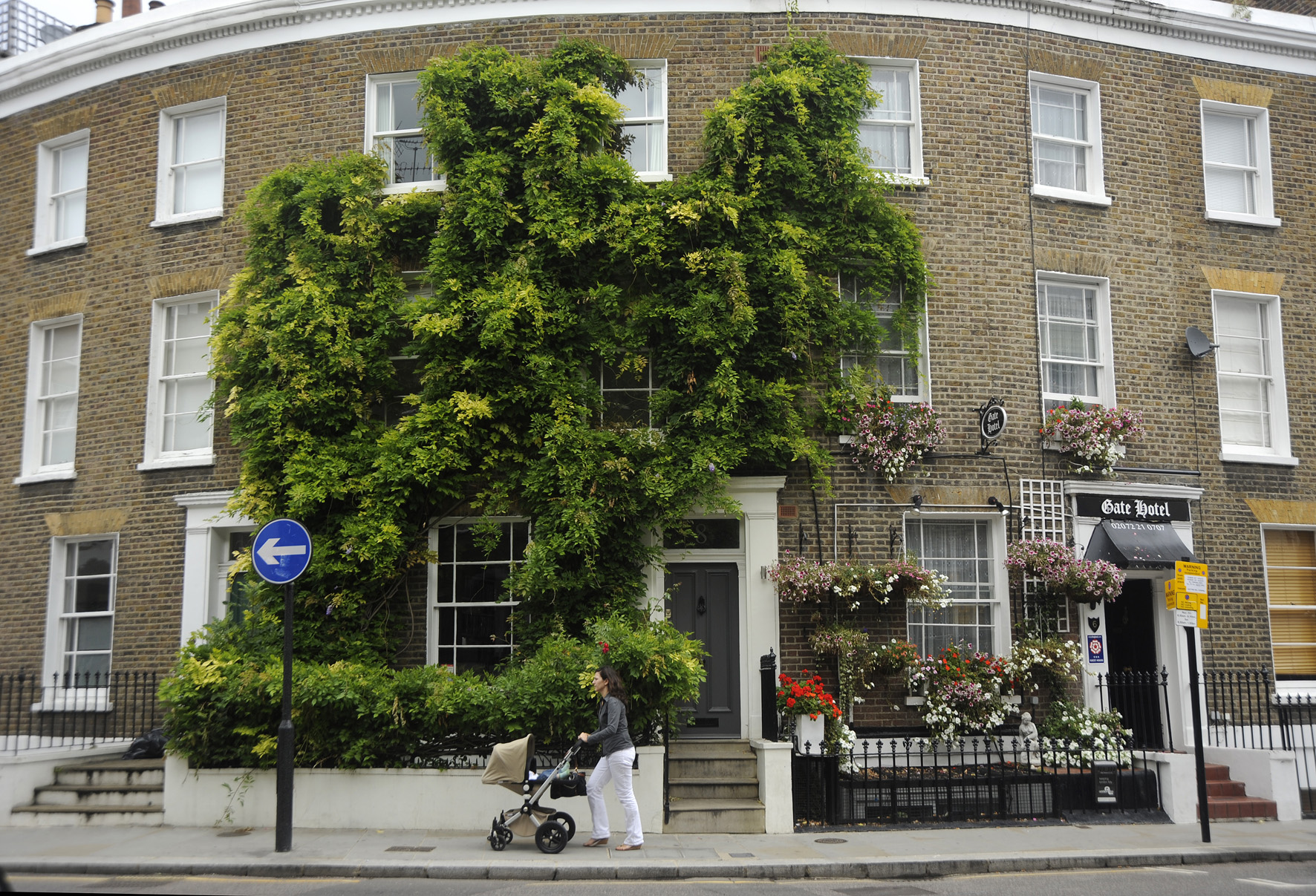 As the retail destination for those looking to bypass the domination of high street chains, Portobello Road is synonymous with the unique, the one-off, the independent – whether this be fresh produce, ‘vintage’ clothes or rare antiques. Long known for its busy market, a reputation boosted internationally by its starring role in the film Notting Hill, what is perhaps less well-known is the way in which Portobello Road retains within its urban form its historic origins.

Following the historic routes of fields and farm tracks, with the original farmhouse still in use today as the Spanish school, this bustling street has witnessed a vivid procession of events from festivals to riots. Whilst the physical form of this winding street is poorer in quality to the north, what is interesting is the way in which street’s urban grain and economic ethos coincide in the small, fine-grained buildings occupied by individual, independent retailers.

What makes Portobello Road truly unique, however, is the market’s role in social cohesion. Acting as ‘glue’ for two or more communities, the market itself stems from the Crimean war, when returning soldiers struggled to have the existing once-weekly market extended for the whole week. They eventually succeeded, and Portobello Market – widely known as the ‘green department store’ – has grown so successful that it now boasts a footfall of up to 80,000 people on a single Saturday, comparable to that of popular purpose-built shopping malls. This success has had a downside, however, with corporate brands attempting to capitalise on Portobello’s independent reputation – such efforts have thankfully been resisted.

Unusually, the strengths of Portobello Road appear to be independent of intervention in the public realm, so much so that the local authority’s past attempt to implement improvements, including cobbling the street, failed to function. This did however instigate the formation of the market groups, who now act in fruitful partnership with the authority in managing the space.

It is clear that Portobello Road’s success does not lie in conventional public realm thinking but rather in its independent spirit. It works on three levels: acting as a focal point for local communities, providing goods for different needs and social levels, and as an international tourist attraction. Portobello Road reveals how real commitment to an already strong historic urban form, alongside an independent economic vision that continues to nurture future talent, has led to a powerful sense of place.