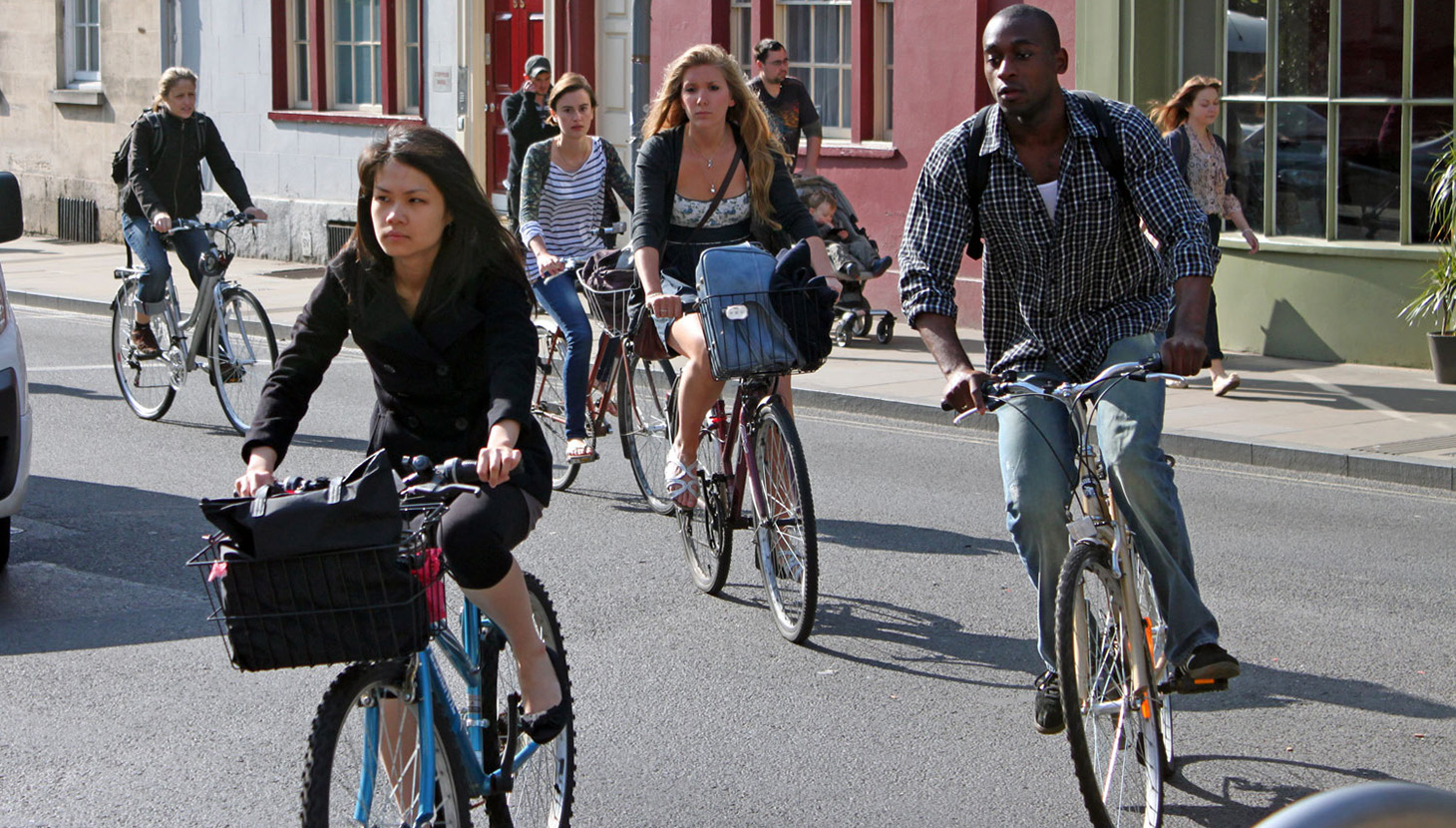 Words by Bright Pryde, Regional Networks Coordinator at The Academy of Urbanism. Bright has played an instrumental role in setting up and coordinating the Young Urbanist membership.

Although there were a number of outstanding cyclist and government representatives, such as Peter Murray of NLA and Portland 2 Portland, and German Dector-Vega of Sustrans, the representatives from Transport for London were arguably the key people at the event, as they are the ones who are responsible for delivering cycling infrastructure and improvements to the city directly.

Andrew Gilligan, London’s Cycling Commissioner, had a very informative keynote address on the effort that TfL is putting into improving London’s cycling infrastructure. Andrew is responsible for delivering the Mayor’s cycling vision – worth an unprecedented £900 million – that is aimed not only at cyclists but also to those who want to cycle, really to everyone. Indeed, cycling transport is part of what shapes a city – it is about creating new places.

Andrew highlighted specific projects that help to position London as a global leader in cycling such as the unparalleled Ride London event, and proposed plans for improving cycling infrastructure like an East-West track along Victoria/Embankment (to the tune of £10 million), hard measures such as new routes and infrastructure improvements as well as cycle-superhighway upgrades, and segregation efforts. The larger picture of all these improvements schemes is to develop a central London grid for cyclists that joins everything together.

Ben Plowden, Director of Surface Transport, followed on from Andrew, expanded on the four major components of the Mayor’s cycling vision for London:
1)    a tube network for bikes that run in parallel with key underground routes;
2)    safer streets for cycling with significant focus on junction safety;
3)    more people traveling by bike which will make users feel more comfortable;
4)    better places for everyone with a village-feel and less emphasis on motor traffic.

There is also a “mini-hollands” programme that seeks to transform outer London boroughs to make them as cycle-friendly as their Dutch counterparts. This demonstrates all the focus is not simply on central London, but also connecting within and between all London boroughs. In fact, the boroughs are seen as crucial elements to ensuring the successful delivery of London’s cycling vision.

It was interesting to hear what TfL has in store for delivering the Mayor’s cycling vision to the city, and to see a significant chunk of money strategically put towards improving cycling in London is fantastic. A little money can go very far in developing cycling infrastructure, and I am sure all of London’s current and soon-to-be cyclists are eager to see what this amount of money can do!