While pro-localist narratives celebrate the ‘voice’ given to subordinated groups, the very opposite is often true. Tim White looks at the effect of localism on traveller communities.

Over the past half century, the UK government has been torn between localist and statist approaches to Gypsy and Traveller site provision (see Figure 1). Despite its many flaws, the statist principles of 1968 generated numerous largely council-owned and managed sites on which residents paid rents. In 1994, this was replaced by a localist policy encouraging, but not obliging, councils to help Gypsies and Travellers develop sites by stimulating independent, private provision. Another brief statist push from 2006 required local authorities to carry the needs assessment for sites, but had the promise of central government intervening were these not achieved.

The deadline for determining post-2006 government intervention was yet to be reached when the Coalition government returned to localism in 2011, which remains a key approach to this day. As before, each council is ‘encouraged’ to respond to the local need for site provision, setting its own target. However, continued assessment is not prescriptive. Unlike within previous policies, there is no benchmarking by regional planning bodies to correct underestimated assessments, or any intervention if the assessment goes unmet. It is feared that localism will affect the livelihoods of many Travellers and Gypsies. 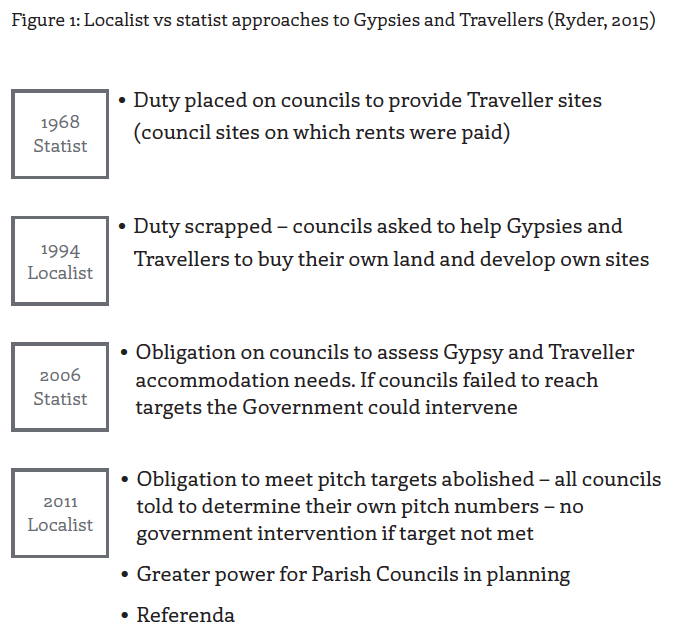 Fig 1. Localist vs statist approaches to Gypsies and Travellers (Ryder, 2015)

The consequences of the 1994 localist policy were clear. A lack of compulsion resulted in few local authorities initiating serious site provision measures, largely due to public opposition. Authorities were no longer compelled to work in unison and they feared the ‘honeypot’ effect. That is, if they acted alone, there would be a large influx of Gypsies and Travelers that couldn’t be catered for.

Similar issues are evident today. In a survey of the East, South East and South West of England, the Irish Traveller Movement in Britain found a 52 per cent drop in planned site provision when compared to targets under the previous Regional Spatial Strategy. A 2015 London Assembly report also showed that since 2009, local opposition had resulted in the development of only 10 new pitches, most of which were on-site extensions. This meant that initially, the GLA was unable to allocate a third of its £1.55m pitch funding. 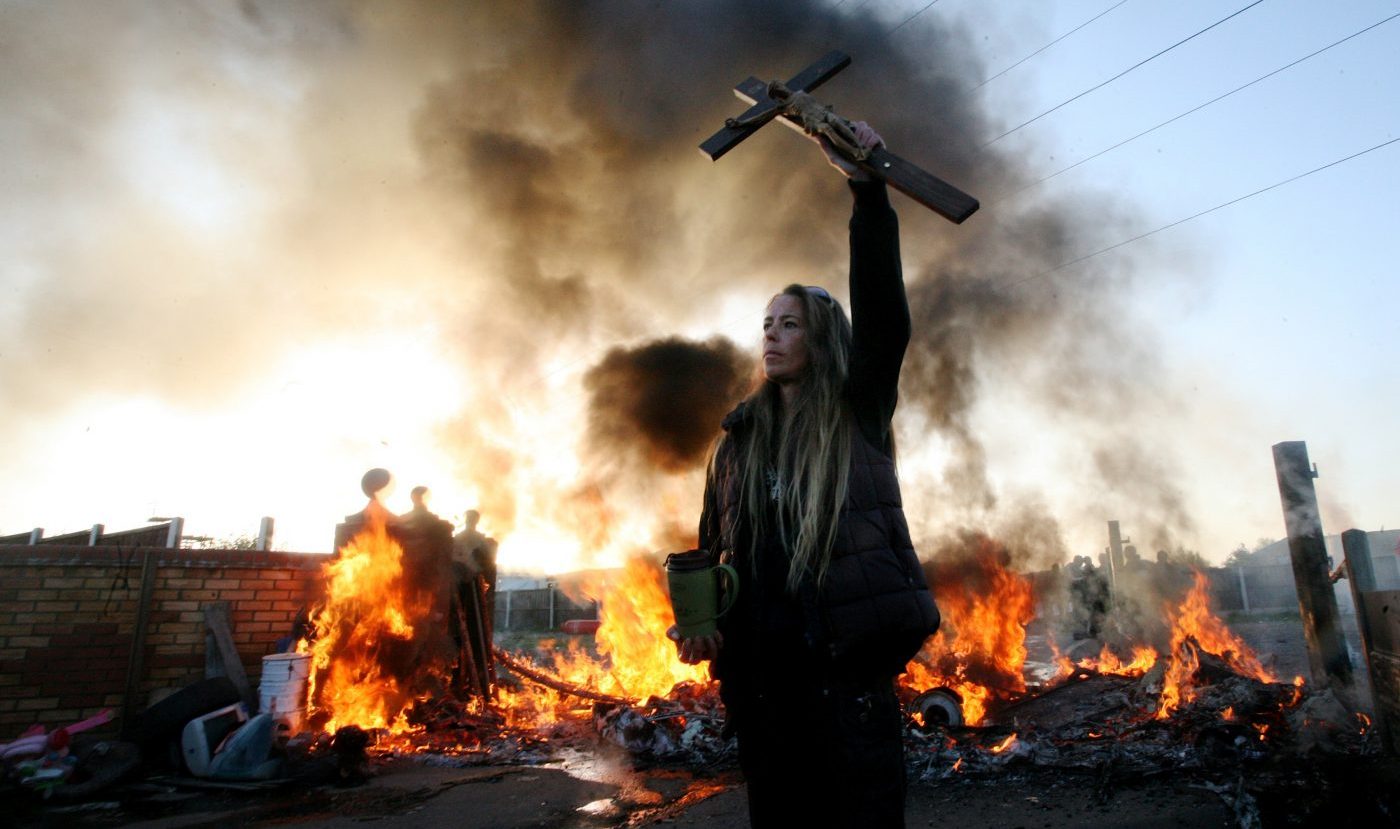 Police and bailiffs in Basildon begi the eviction from Dale Farm on October 19th 2011. Caravans were set on fire as riot police surrounded the residents and activist. Photograph by Mary Turner

Nimbys, together with political capital-seeking local authorities, are often blamed for using their newfound localist powers to the detriment of these communities. This has been of particular controversy within the greenbelt, where ‘experienced negotiators’ have benefitted. Resident associations with plentiful capital and access to expertise, often accompanied by powerful lobbying groups like CBRE, have navigated policies in their favour. Meanwhile ‘non-experienced’ negotiators like Travellers and Gypsies are unable to compete in the bureaucratic minefield. Some argue that localism upholds a prejudiced British pastoral aesthetic in which counterculture must be removed to ‘preserve character’. This narrative has often seen the Localism Act overpower consensus on planning suitability, as local politicians refute expert evaluations. Such issues have only been reinforced by the increased competition over previously low-value, unwanted and unused land. There has been particular outrage when the ‘exceptional circumstances’ of greenbelt development are comparatively lenient with commercial ventures such as airports.

There is, however, no shortage of demand for sites. The biannual DCLG Caravan Count suggests that the number of caravans in England (mostly belonging to Travellers and Gypsies) rose by 2,936 between January 2010 and 2016, totalling 21,306. Over the same period, the provision of social rented sites by local authorities has fallen from 37 to 33 per cent. To make matters worse, official figures on these communities are decreasing as a result of new definitions in planning legislation. Members living in a fixed residence are permanently losing their Gypsy or Traveller status. Council needs assessments are therefore finding that fewer local authority pitches are required. Michael Bullock, managing director at housing market specialist Arc4, calculates that 60 per cent of current Gypsies and Travellers living on council pitches will not meet the new definition.

With the shortfall in authorised sites, these communities must seek roadside or other such unauthorised locations, often struggling with a cycle of eviction. Needless to say, this is leading to a vicious cycle that reproduces social distance, further marginalising and impeding the opportunity and living standards of nomadic households. This also worsens the situation for sedentary citizens. The famous Dale Farm case alone cost the local authority around £4.8m. Unauthorised sites may also cost the local community more due to being established in inappropriate locations.

With localism, the government has both dropped local authority duties to cater for Gypsy and Traveller communities and given more power to popular residents’ campaigns as a means of rejecting sites. This example suggests a fundamental moral flaw in localism, as mainstream and majority views are reflected to the detriment of the needs and rights of marginalised groups. Such a scenario ultimately conflicts with the interests of the ‘greater good’. Therefore, if it is accepted that protecting minority rights is fundamental to the liberal tradition, then localism can be seen to support illiberal actions.

“liberal democratic principles may not always be best served by devolving decision making power down to local communities because it is entirely possible that local communities might use this power to enact policies or initiatives that violate liberal principles and make the lives of certain members worse” (Parvin, 2009, 354)

Tim White is a Young Urbanist and Researcher at LSE Cities and LSE London. His current research focuses on how residents experience London’s new high-density housing.