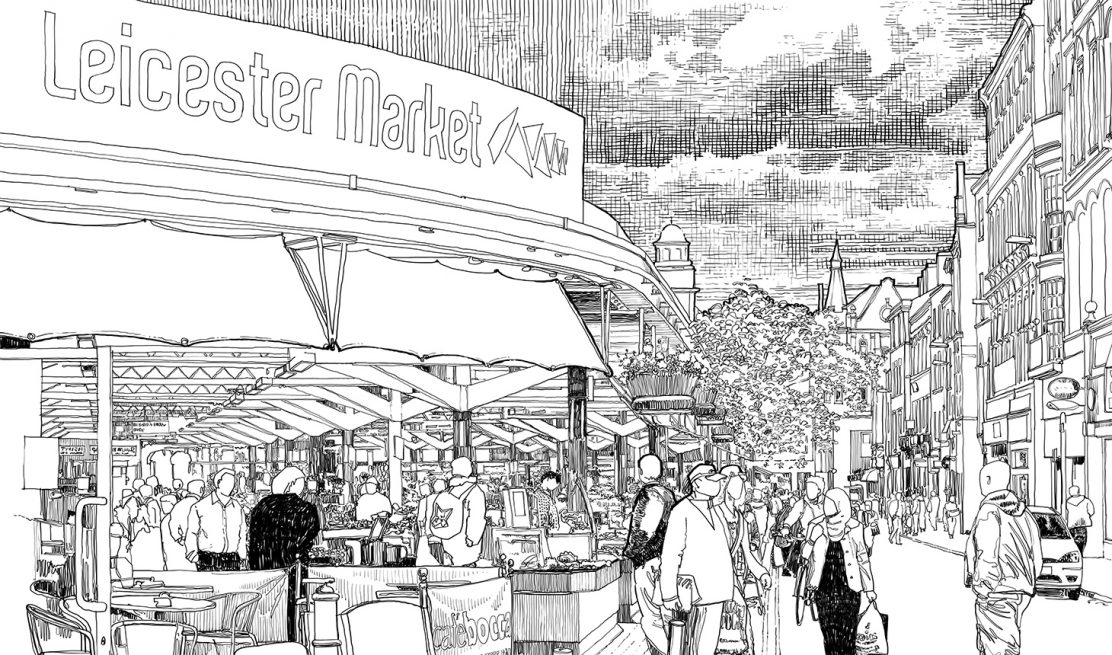 Where Richard the Third got his fruit and veg
Where Ranieri bought his lucky socks
Where Leicester and its people renew their pledge:
‘Where you build a lovely market the city flocks.’
Where a brand new square will draw the crowds
Where they can sit and drink, wield a knife and fork
Where they can buy rice, light as floating clouds
Where they can meet old friends and stand and talk.
Where a market is, there a place can grow
Where the commerce flows between each stall
Where time can speed by or go ‘Market Slow’
Where the sounds and smells and sights enthral.
Where a day at the market makes you feel alive
Where a market thrives, then the people thrive!

Until a few years ago Leicester Market was struggling, the 1970’s indoor market hall was depressing and ineffective and the traders were leaving. Leicester City Council has revitalised the market by developing an elegant, modern food hall next to the Corn Exchange and demolishing the old building to create new public space. Once again we see the improvement of the public realm by the removal of something ill-conceived and admire the authority for their courage in doing so. The key to the transformation appears to have been the shift in management of the market from property services to tourism and culture. This recognises the role of markets as places of cultural exchange that help to define a city’s identity. The project is very much a work in progress but does demonstrate the importance of generating a change in perception, seeing the market as an opportunity not a problem, seeing it as a socio-cultural issue as much as a commercial one. Leicester Market now has all the potential to be a great place. 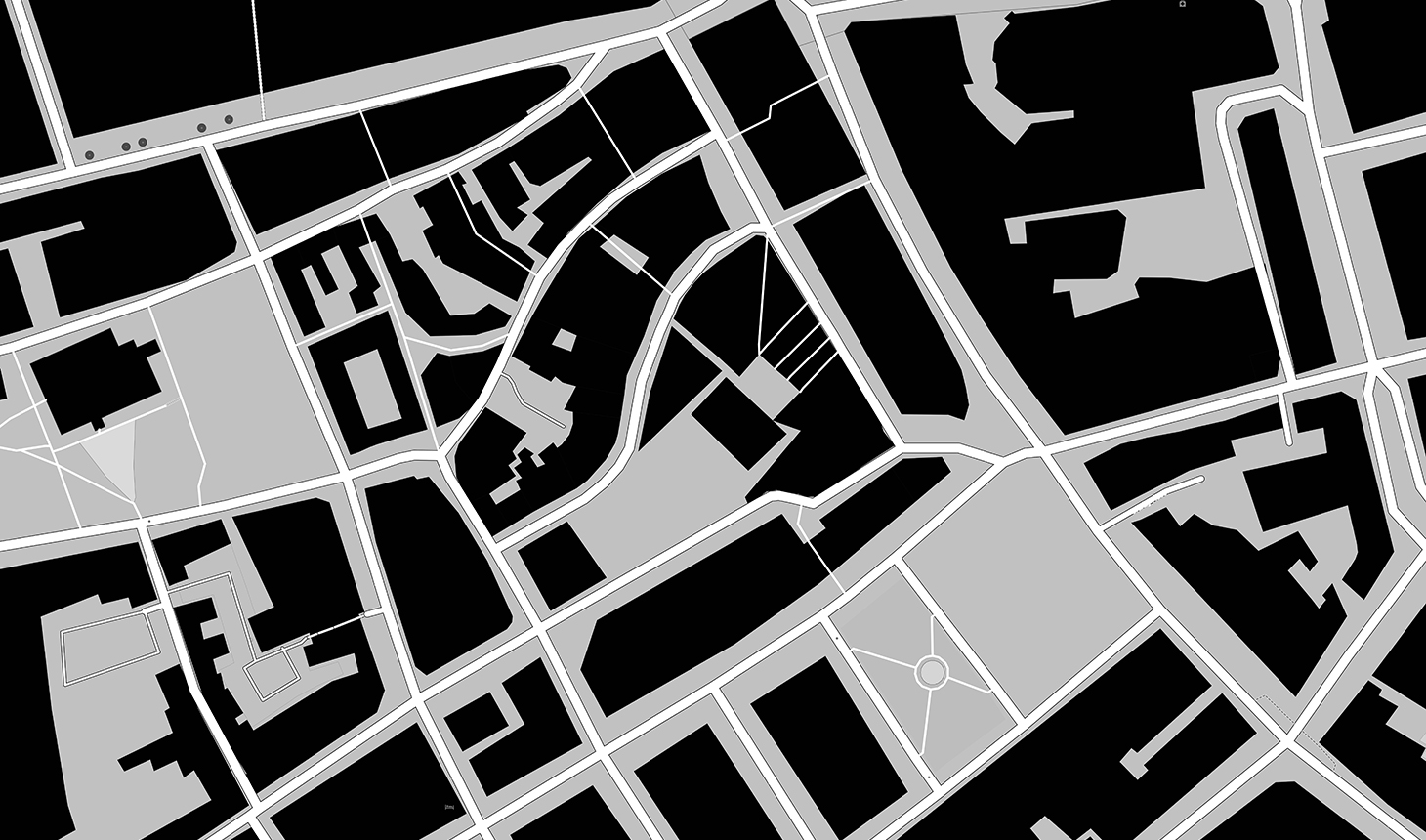