Transport is responsible for about one-third of all carbon emissions, so if cities are to effectively mitigate against climate change they need to move to less carbon intensive travel and particularly less car dependency; this is now referred to as ecomobility. Central to promoting ecomobility is encouraging walking and cycling. For this to happen, argues Camilla Ween AoU, cities need to be permeable so that journeys are as short and as direct as possible and the urban realm must be attractive, so that these trips are pleasurable.

I recently took part in the Johannesburg EcoMobility World Festival. I had read accounts, for instance, by Engineering News (2008), that suggested Johannesburg is a city dominated by car traffic. I arrived with preconceptions and plans to highlight examples of how Europe is changing its cities to embrace sustainable travel options. 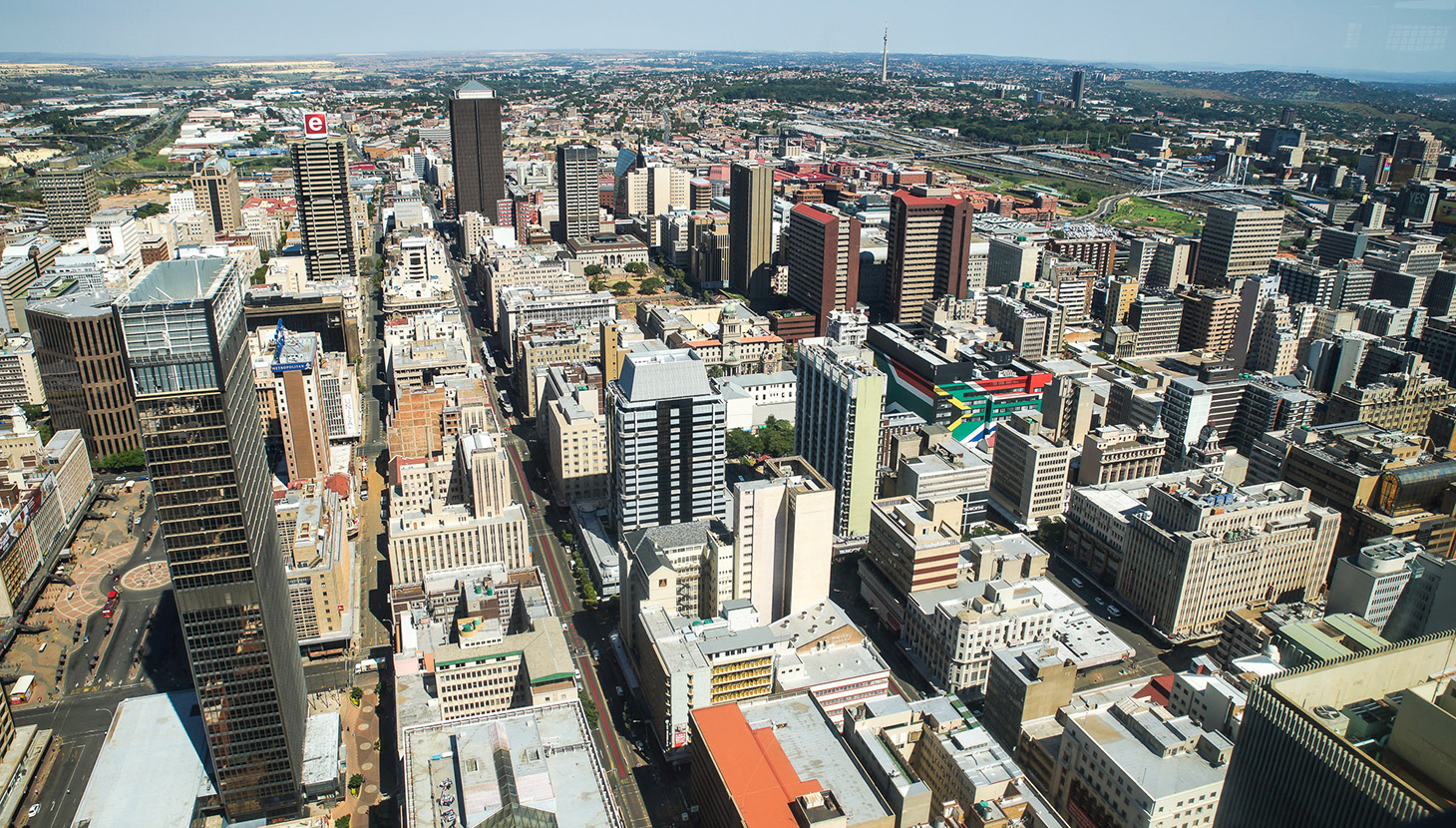 What I had not appreciated is that 21 years after Mandela’s ‘Rainbow Nation’ speech, South Africa still appears to be living with the legacy of apartheid whereby its cities were built to segregate the various ethnic groups and communities. Those separations still pretty much exist today because it appears the physical barriers that defined each community still remain largely unchanged.

Movement happens naturally when people feel they are welcome and there are no physical or psychological barriers to moving into a neighbouring area. Unfortunately, when the physical fabric of a city drastically changes or the buildings metaphorically ‘turn their back on you’ then there is a sense of ‘do not enter’. The result is that people avoid the area by taking great detours rather than taking the direct and convenient route. Breaking down these psychological barriers is fundamental to creating an equitable city where all people can move freely everywhere. This is an urgent issue for South African cities, but also for so many of our cities that have evolved into ghettoised communities with real or perceived erected barriers between each other.

If more people are to be encouraged to leave their cars behind and use sustainable alternatives, then our cities must be permeable so that walking and cycling are an attractive option. Making cities permeable across their communities is an essential aspect of creating sustainable cities. 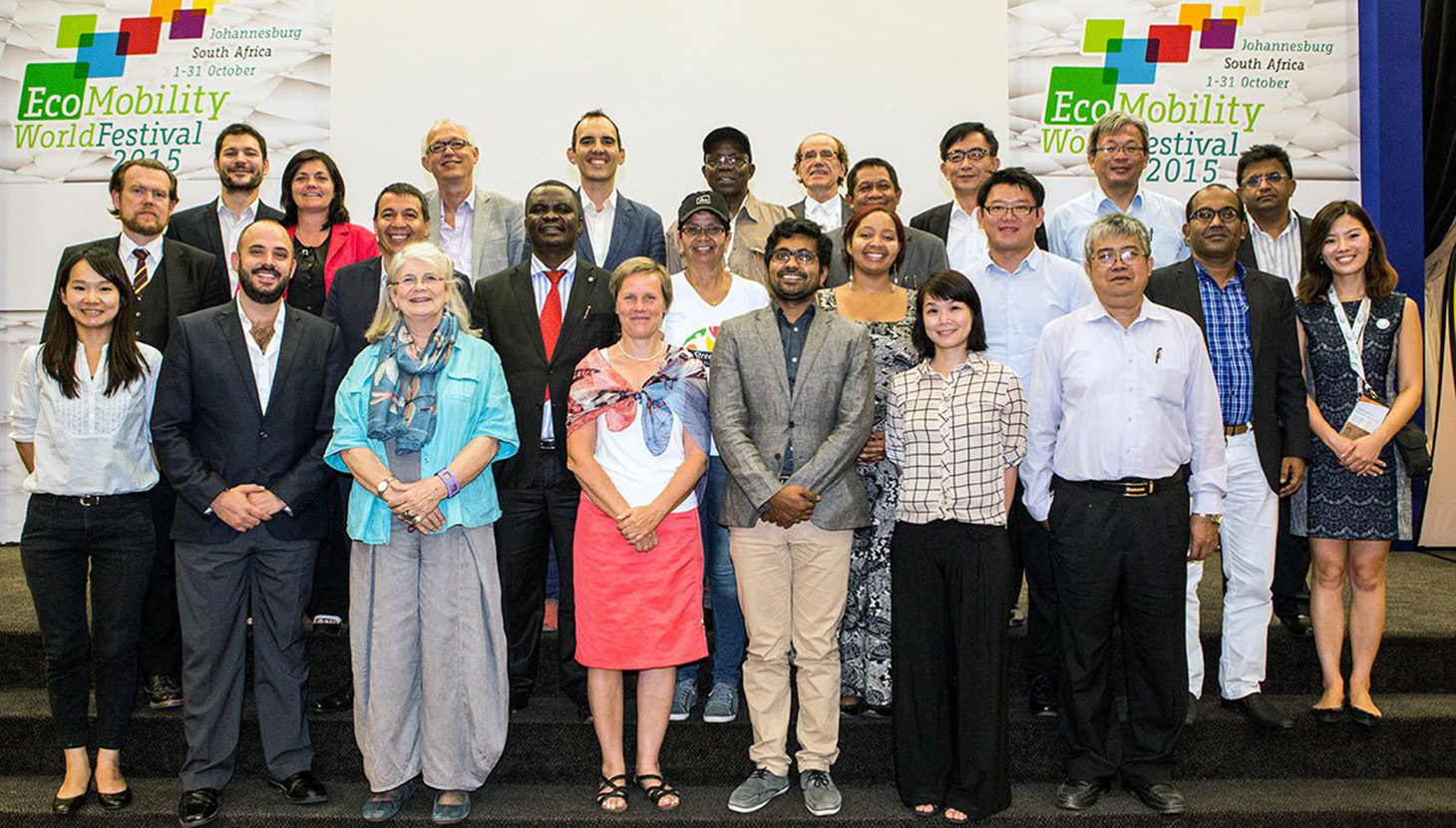 Changing the fabric of a city, and particularly upgrading poor housing takes time, but the boundary zones can be broken down so that people feel free to cross them. When I worked on large development zones in London such as Earl’s Court, White City, King’s Cross and others, a key objective was always to ensure that each new piece of the city integrated well into surrounding neighbourhoods in order for all communities to benefit from new facilities. My team and I coined a strategy called ‘fuzzy boundaries’ whereby there would be no discernible border or boundary between one place and another. We used a number of strategies to achieve ‘fuzzy boundaries’.

A key to achieving ‘fuzzy boundaries’ is to stitch together the road network so that movement and linkages will naturally occur across the boundaries, which may mean rerouting roads in order to merge them. It could also simply be a matter of upgrading the quality of an existing road by providing high quality pedestrian facilities and tree planting, including introducing continuous cycle lanes and ensuring that street lighting and furniture are attractive. If the strip of street across a boundary zone is celebrated and treated as a gateway then people are likely to be comfortable crossing it. 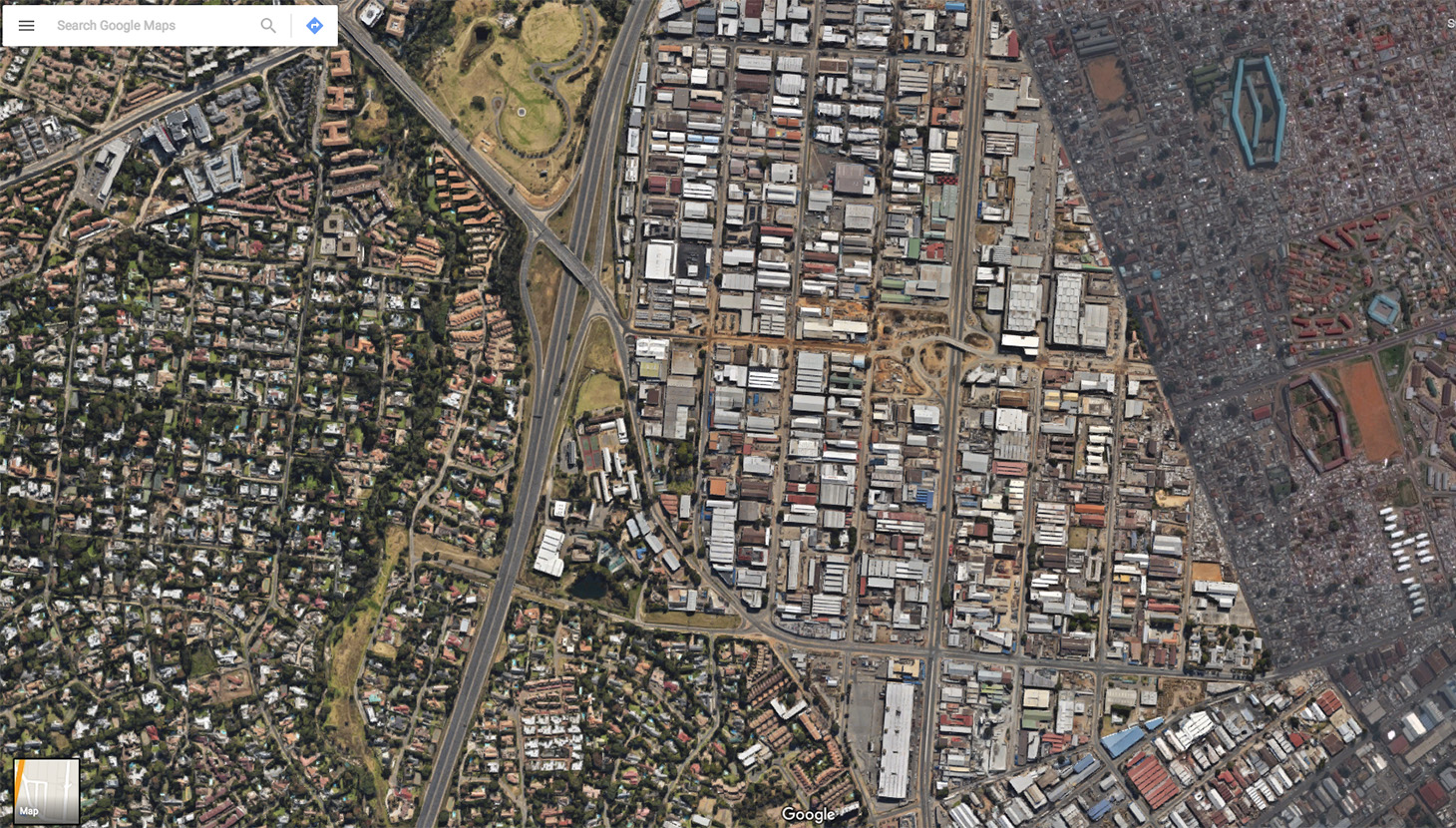 Another way to overcome boundary barriers is to create new urban space that clearly belongs to both communities. This can either be small-scale and urban such as a new town square, market place and meeting point, or it can be the introduction of an open green space such as a parklet. If community or civic functions are located within these areas, they will naturally attract people from both sides of the boundary and foster interaction. The key is to design these so that they feel equally part of either community.

Often the boundaries will follow a natural feature such as a river, stream or ditch. If the banks of a stream are levelled and planted, these types of boundaries can be turned into linear parks and become quiet movement corridors for walkers and cyclists, which is an alternative to the busy streets. They must have regular entry points so that they are porous, feel safe and become actively used.

When the border is a highway or a railway, the difficulty of overcoming severance is a bit more of a challenge. If highways are elevated then public access and linkage can be created underneath the highways and public facilities. For instance, sports grounds and playgrounds can be included. The important thing is to create thoroughfare so that there is lots of pedestrian and cycle traffic.

If highways are at-grade then ‘flat bridges’ can be introduced at regular intervals so that pedestrians and cycles are given direct access across the traffic. This will mean introducing traffic lights and it also means that vehicle traffic will be marginally slowed down, but this is a necessary price of civilising our cities. Railways also need to be crossed at regularly intervals so that they do not create long lengths of severance, either with over-bridges or tunnels.

What is poignantly evident from satellite images of Johannesburg is that the wealthier areas are significantly greener. Planting trees and green infrastructure is an intervention that can make an immediate difference because trees have multiple benefits, such as: they create shade in hot weather; they help to reduce air pollution; they support biodiversity; and they bring life and beauty to the urban environment.

The appropriate strategies to break down the boundaries between segregated communities will likely be specific to each city and each community. Interventions should employ an urban iconography that is local and which speaks to the local communities.

The overarching principle is to create permeability and a natural flow of people. Active areas are by nature more inclusive and welcoming. These types of urban interventions are a key element of ecomobility. Cities must be convenient and safe for walking and cycling if people are going to abandon their cars for a new world of sustainable mobility.

The Johannesburg Declaration on EcoMobility in Cities 2015

The Johannesburg Declaration was an outcome of the EcoMobility World Festival in Johannesburg in 2015, which was organised by Local Governments for Sustainability (ICLEI). It was endorsed by 19 global cities and organisations, and presented at the UN Climate Summit – COP 21 in Paris in December 2015 – by Johannesburg’s mayor Parks Tau.

The Declaration summarises multiple benefits for sustainable urban development and sends a signal to the Habitat III (Quito October 2016) negotiations. It sets out wide ranging principles for cities to follow in terms of sustainable transport and urban design that should form part of cities’ climate change mitigation strategies.

It urges cities to give full support to the comprehensive implementation of transport related targets on road safety, air quality, energy efficiency and urban transport as set out under the Global Goals on Sustainable Development (SDGs).

The full Declaration is available at: ecomobilityfestival.org/the-johannesburg-declaration/

The COP 21 discussions are available at: talkofthecities.iclei.org/blog/ecomobility-actions-speak-louder-than-words/