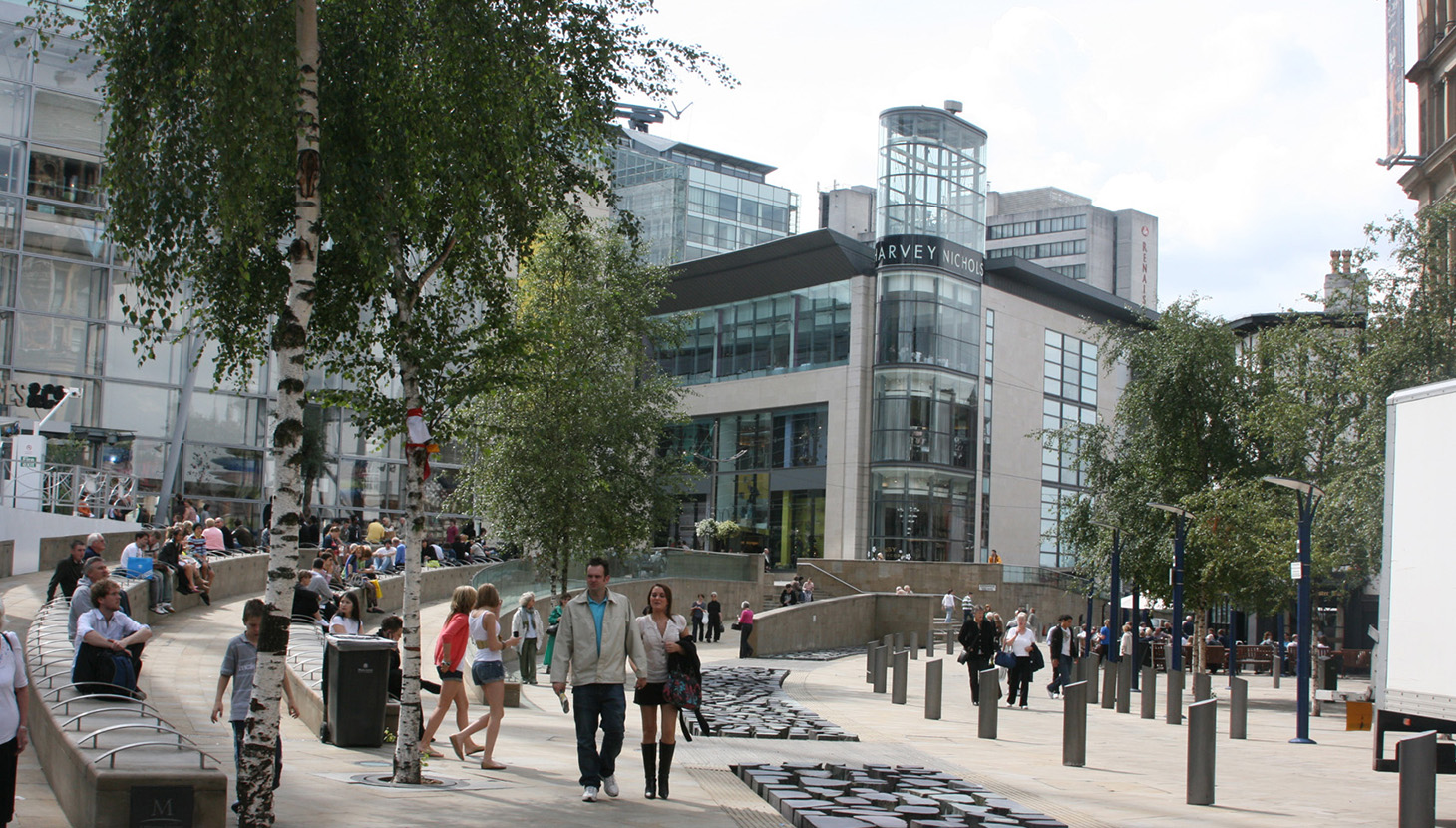 In searching for the secrets of successful cities, a good place to start is a new report from OECD, Metropolitan Century, on urbanisation and its consequences1, writes Nicholas Falk AoU. The Paris based Organisation for Economic Co-operation and Development has an unparalleled overview of the factors that drive economic success. In a comparative study with the European Union, they have delineated almost 1200 cities across 29 OECD member countries with more than 50,000 inhabitants. Among these are 275 metropolitan areas with more than 500,000 people accounting for half the total population. The metropolitan areas accounted for half of the OECD countries economic growth between 2000 and 2010.

Secrets of success
The report sets out a number of reasons why big is best. These include greater appeal to the most talented young people, higher levels of economic productivity and innovation, and lower environmental costs thanks to better public transport and higher densities of development. Through a powerful series of comparative charts and a voluminous review of the literature, the report stacks up the evidence for focussing efforts on securing ‘agglomeration economies’, and cutting living costs through measures such as improved public transport and the release of land for development.

However, as always in these comparisons the UK seems to lose out because of an over-concentration of activity in the ‘mega city’ of London, and an over-centralised political system. As a result the general rule of urban growth (Zipf’s Law) which ‘predicts that the largest city of a country has twice as many inhabitants as the second largest, three times as many as the third largest, and so on’ does not apply to the metropolitan cities of the UK. With a few exceptions such as Bristol, these generally lag behind their European counterparts and their surrounding regions. The reasons may be found in the poor transport systems that lead to workers spending much more time commuting along with the dispersed nature of residential growth, partly a consequence of our treasured Green Belts.

Differences
Though one may criticise the OECD for equating success with both economic performance and population growth, the report does take up the issue of inequality. Polarisation imposes many costs, and the problems are getting worse, with wage inequalities increasing in the very largest cities. However, for those who can afford them, the quality of services, including health, are related to city size, thanks to greater choice and competition. Where the population is dispersed among many authorities, some improvements can be made through bringing them together. Thus the polycentric region of the Ruhrgebiet in Northern Germany actually performs quite well, as do the cities of the Netherlands. Though their cities are not that large, they not only have much better local public transport systems, but also have avoided house price inflation by making land more available on the edges.

It is the urban agglomeration, not the nation, that holds the key to what the future will be like. In some places, such as US cities, the recent trend of young professionals locating in city centres could produce beneficial results, and change the values that have traditionally favoured suburban living. But in general, as the bulk of urbanisation has taken place, the relatively small size of our cities could hold us back in comparison with growing cities in emerging economies such as China. The report suggests we need to plan so that most people can reach amenities in half an hour, which means favouring mixed developments, in order to create ‘liveable metropolises for the 21st century.’

The number of megacities with more than 10 million is expected to grow to more than 40 by 2030, which is radically altering the balance of power in the world. This makes the role of ‘city networks’ even more vital as cities are ‘living organisms’ which need to provide higher levels of wellbeing for the most mobile of their residents. London, Paris and Berlin are clearly competing with each other, but so too at provincial level are many other cities which would do better to collaborate and join forces than to dissipate their efforts. Thus it should be possible to see the Northern Powerhouse of England as an area with all the attractions of the Ruhrgebiet or the Randstad, rather than a collection of warring local authorities. 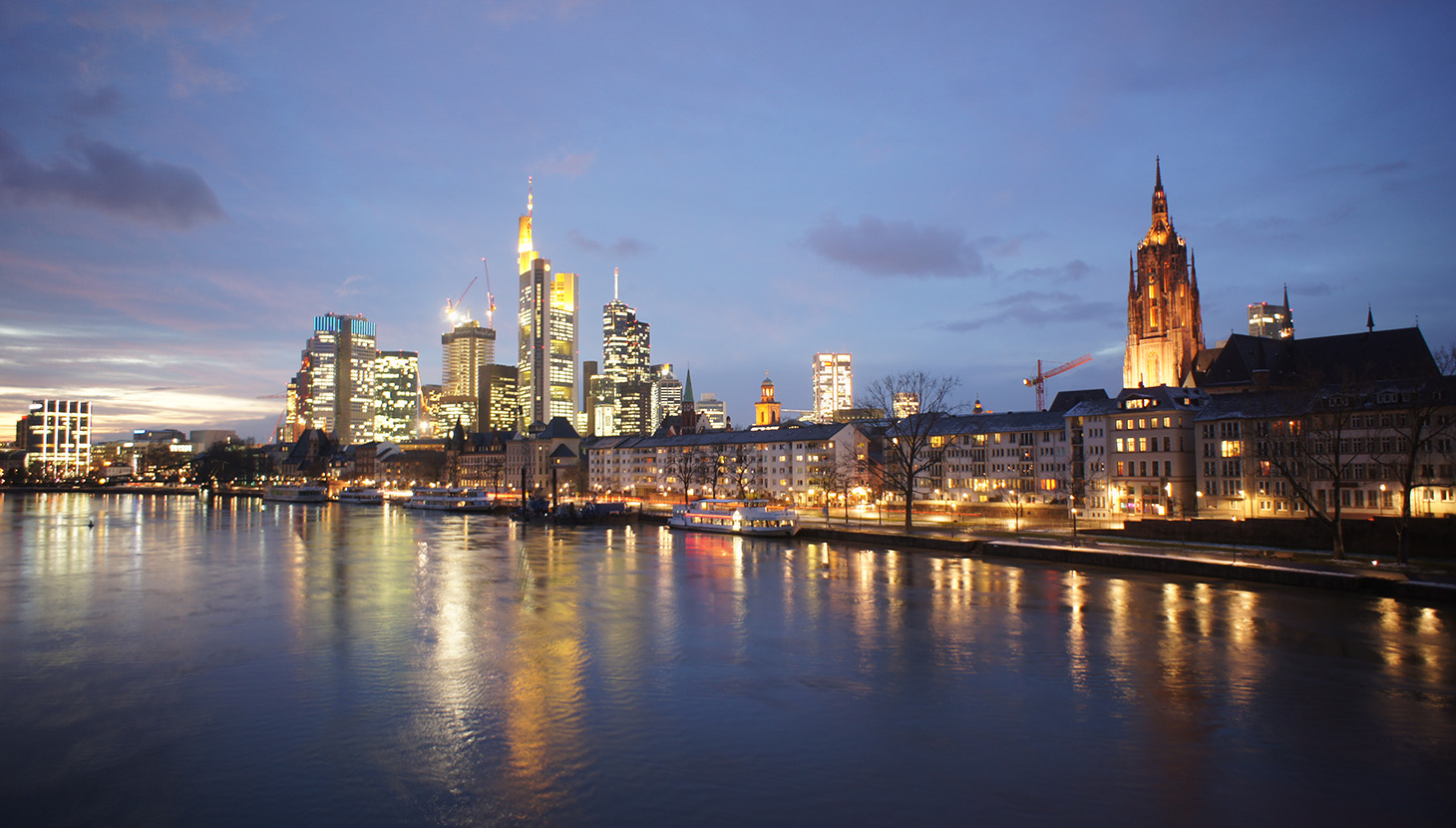 For those who want to learn, there are plenty of practical implications from the OECD’s analyses. Good metropolitan governance, which is covered in a much larger separate report with six comprehensive case studies, can overcome half the problem of fragmentation2. There are plenty of proven ways of taming the car, and avoiding urban sprawl, which the OECD report brings out. There are also plenty of ways of financing better transit systems by capturing the uplift in land values and other benefits. But what the report does not do is to show how to overcome the shortsighted and parochial nature of development in the UK, which tends to favour quantity over quality.

Sustainable Cities
So how can The Academy of Urbanism, with its growing body of case studies, bring about the necessary shift in attitudes? Some clues can be drawn from another valuable report that benchmarks and ranks large cities throughout the world. Produced by the Centre for Economic and Business Research for consultants Arcadis, this very readable and effective report brings together information under three main headings: people, planet and profit3. For each theme a medley of statistical indicators is used to rank performance in 50 cities. Of course this has been done before, for example by Monocle and Local Futures, and there are plenty of bodies offering awards for excellent performance apart from the Academy. The problem is that the comparisons rarely compare like with like, and tend to focus on a single aspect, or are over complex. So how do the Arcadis rankings compare with the more subjective assessments made by Academicians.

The first good news is that Rotterdam (see page 21) tops the People category, thanks to its property being affordable. Frankfurt and Berlin lead the way in the Planet category, scoring particularly well in waste management. Frankfurt also leads in the Profit category along with London and this is the only category where US cities do as well as European ones. These kinds of measures are vulnerable to criticism as they involve bundling together many different factors. Thus the People category rates transport infrastructure, health, education, income inequality, work-life balance, dependency and green spaces – a real case of what economists refer to as adding apples and oranges. But the general conclusions seem sound, so for example Copenhagen is up in the top five for environmental factors, whereas Birmingham and Manchester come a little behind but far ahead of their American or Asian counterparts.

Drawing conclusions
I have long advocated that the Academy should not only be using some basic indicators in assessing places for awards, so that meaningful comparisons can be made, but should also be drawing conclusions from the places that have won awards. Albert Einstein memorably said “Not everything that counts can be counted and not everything that can be counted counts.” So we need to combine the qualitative with the quantitative to produce a balanced picture. Yet our political leaders continue to concentrate on a very few factors such as GDP per capita or population growth, and neglect the many other factors, such as income inequalities, affordability of housing, or commuting times, that affect most people’s sense of wellbeing (see page 40 Aarhus).

The value of these massive statistical studies should be in correcting our prejudices such as those that favour High Speed 2 over local transport improvements, and in encouraging a longer-term perspective where we learn from similar places that have made most progress in the factors that concern most people. They also point us to places we may have missed thinking about, such as Frankfurt.

So when we assess places, why do we ask not just whether it is ‘exciting’ or ‘innovative’ but how well it meets the needs of different groups (residents, employers, key workers) and the different perspectives of those who are young, old or in-between. Clearly as access to housing and jobs are so crucial, we should be spending much more time looking at how well different places are connected, for example by travelling around on public transport, and less time looking at the quality of the buildings. We might also be focussing on new residential areas, and not just the historic centres, and seeing how well they cater for new households. But this means thinking like an economist – or am I being blinkered?

Dr Nicholas Falk AoU is founder director of URBED, and describes himself an economist, urbanist and strategic planner!