John Worthington MBE has been honoured by The Academy of Urbanism with the title of Honorary Academician. Announced at the Urbanism Awards, the title marks both his impact on urbanism and his commitment to the Academy. He joins Jan Gehl, Wulf Daseking, Christer Larsson and George Ferguson. 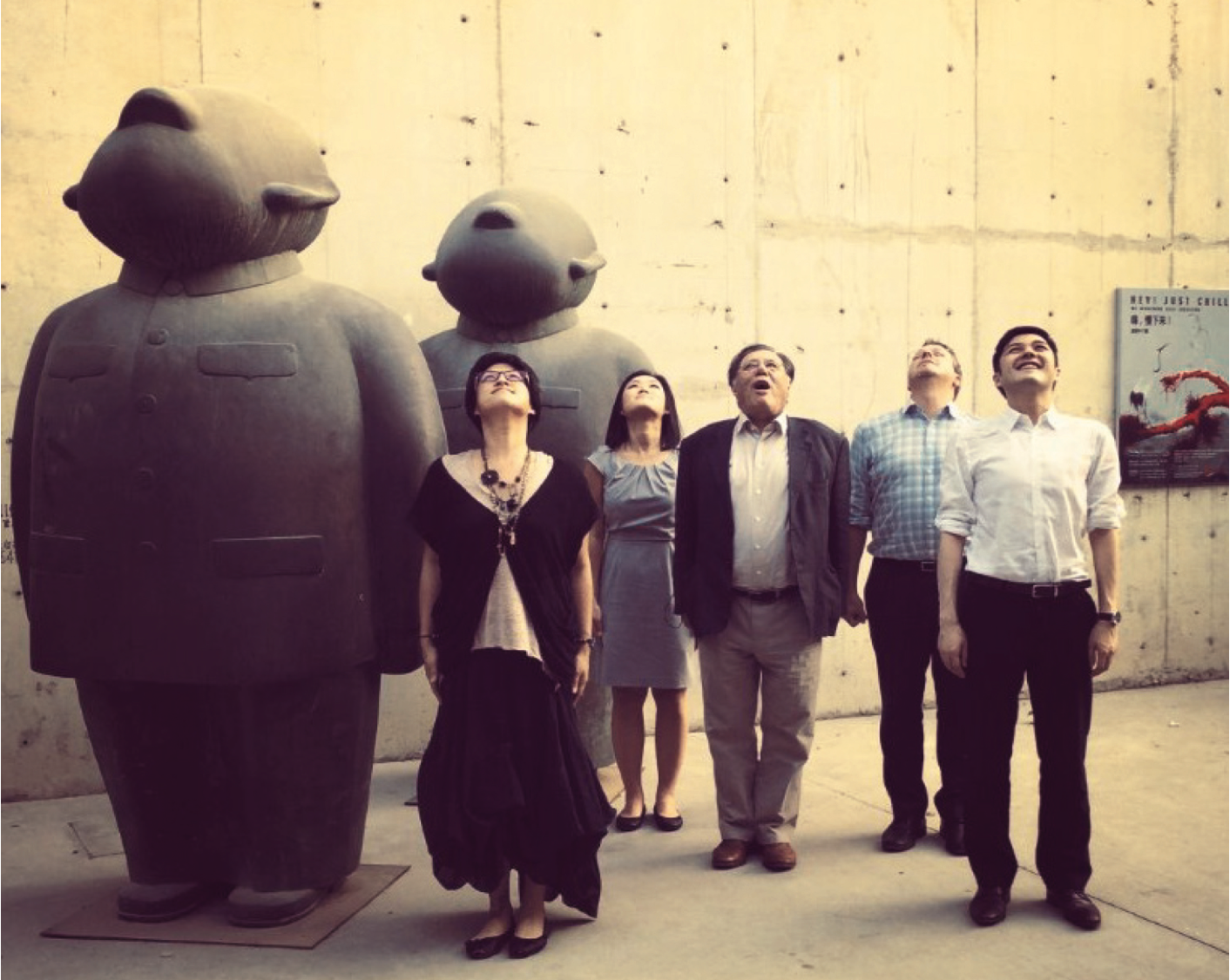 John was introduced on the night by Academy director Henk Bouwman AoU, who has collaborated on and off with John over over the past two decades. Speaking about the impact John has had on the world of urbanism, Henk Bouwman said: “Personally, John has been and still is a great teacher, as I think he is for many people in the world of urbanism. Being a great sailor, he has always been able to anticipate a change in direction. But instead of formulating the quick answers, he raises questions, including the ones nobody thinks or dares to ask. He is continuously changing people’s perceptions, which keeps us all sharp.”

The Academy will hold an event in early 2018 to mark this honour and test some of the ideas that John promotes.

As one of the founders of DEGW in 1973, he was concerned to understand how organisations work and capture the full value of design by integrating both spatial and organisational innovation. He and his partners at DEGW were among the first to recognise the impact of information technology on the organisation of work, its locations and its setting. 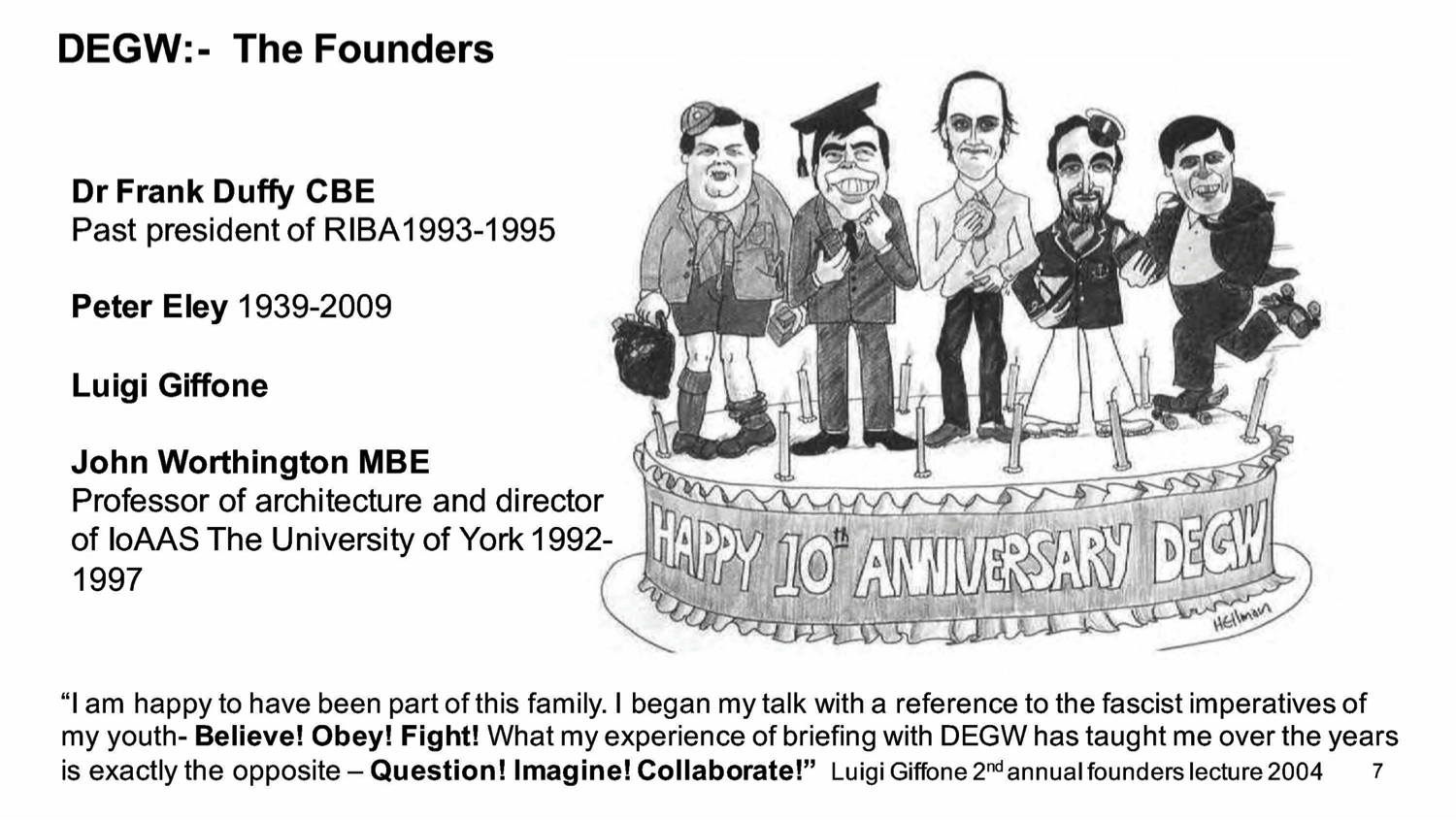 With the collapse in UK manufacturing in the 1980s, Industrial Rehabilitation: The Use of Redundant Buildings for New Enterprise (Eley & Worthington) identified the emerging knowledge economy a precursor to redefining the building typologies and locations for work and developing the measures for the effectiveness of buildings and business.

Stockley Business Park, Heathrow, was influential in changing the planning use class from industrial and office to a B1 mixed-use classification, creating a new environment for the information economy. The ubiquitous take up of Information and Communications Technology (ICT) resulted in DEGW developing New Way of Working and articulating the concept of distributed working across networked cities. Workplace Forum, chaired by John, was a knowledge sharing network focussed on the relationship between, people, place and technology. Founded to articulate the demands of the user it was a force in refocussing the real estate industry to recognise changing corporate demands. 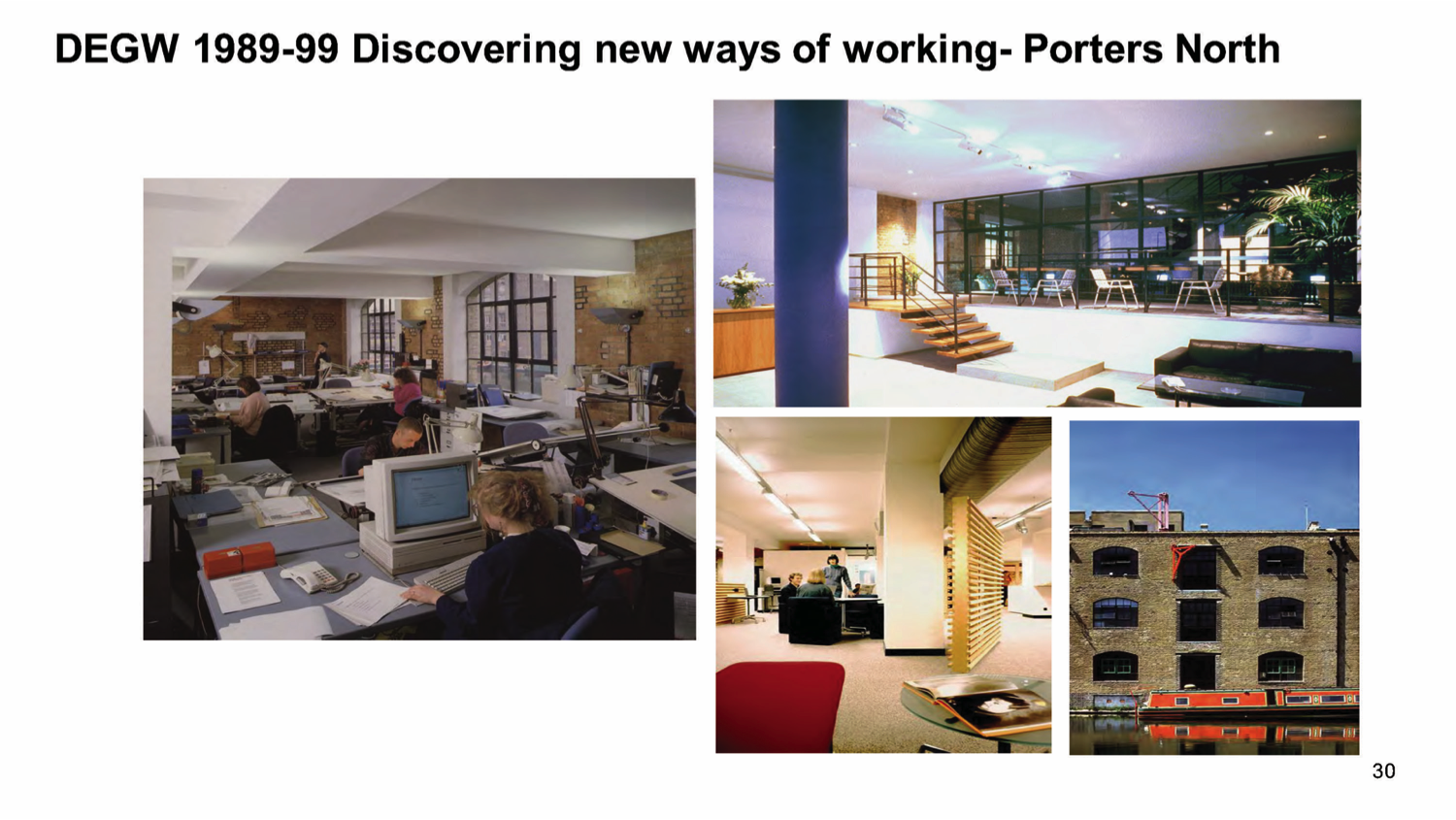 During the early 2000s, John moved his focus once more – this time from the corporate world to civil society. He focused his energy on the UK’s High-Speed 2 programme, which was at that stage was purely a large-scale engineering project. John saw the untapped potential of the project to use infrastructure investment programmes, such as HS2, as a catalyst to create successful places and improve livelihoods. 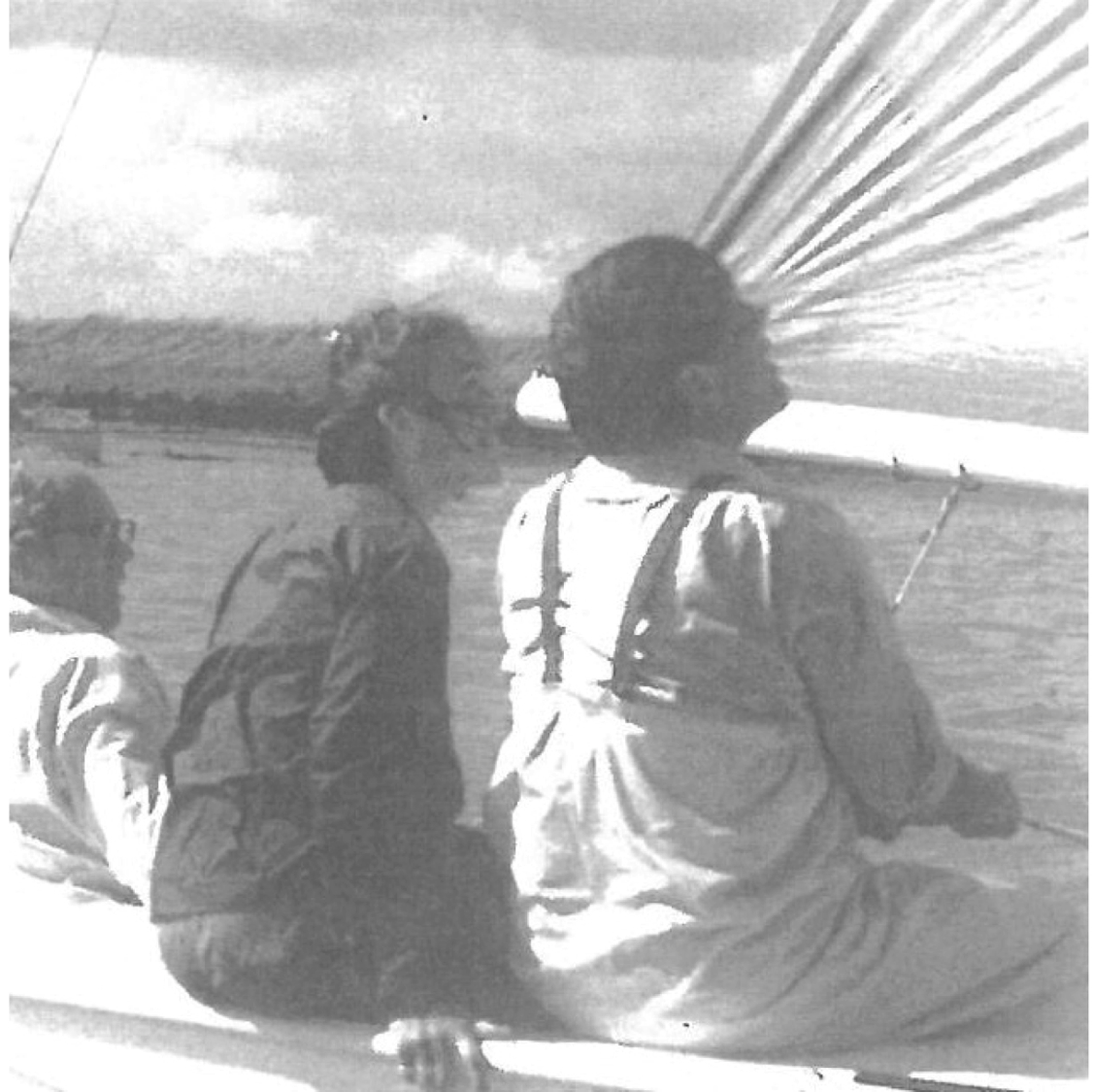 For this last episode, he was honoured with an MBE. On receiving this title, John said: “I am personally touched that the MBE is for work with the community, as an example to others and impact on their chosen profession. In my case I would cite urbanism, a community of practice broader than any one profession or interest group. Since 2006 I have worked under the title Collaborative Urbanist.”

As both a member and Director of the Academy, John has been a strong advocate for working more actively with cities and of their role as the ultimate master developer. Among other projects for the Academy, he was a founding board member for Changing Chelmsford, a community-inspired programme for change. A collaboration between the county, city, RSA and AoU working closely with Anglia Ruskin university (ARU), the aim was to raise expectations and develop a clearer identity for the City through a shared understanding of its opportunities and assets.

His current focus is in identifying the role that Academicians can play in creating better places through an open and inclusive planning process between the public, private sectors and Civil Society. Gillet Square, Dalston, and the proposed Cambridge-Milton Keynes-Oxford Innovation Corridor are two pilot initiatives.