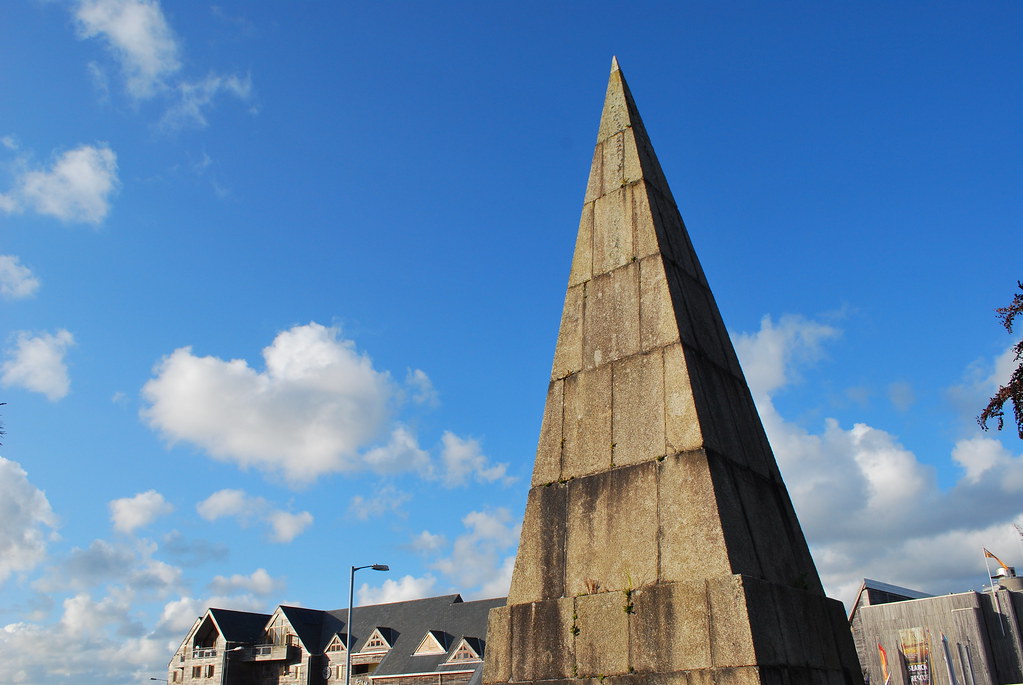 1. An entrepreneurial approach to local partnership

The Town Council may only have an annual budget of £1 million, but by working with other businesses, community groups and institutions based in the town, things happen – from big capital investments like the National Maritime Museum and the University College’s new campus, to partnership schemes such as Falmouth’s very own Mussel Card for local ferries and buses. Partners work together in an entrepreneurial way, with a focus on action and delivery – such as quickly setting up their own Visitor Information Centre when the official government funded facility closed down.

2. Making the most of a location

In today’s global economy, peripheral locations away from big cities are often regarded as poor economic locations. Falmouth bucks the trend. The population is estimated to grow by 50% over the next 20 years thanks to a thriving marine engineering sector, further and higher education, culture, quality of life, and a strong tourism offer, all of which fully exploit the town’s stunning location on one of the world’s biggest natural harbours.

3. Underlining the value of higher education

Falmouth is an excellent example of the contribution that further and higher education can make to local economic development and cultural life – attracting staff and students, and injecting money, energy and ideas. For a small town like Falmouth to have expanded one of its colleges to become a University College is a major achievement. The Marine School also continues to thrive, helping young people stay in Cornwall and continuing local maritime traditions. The newly constructed Innovation Centre links higher education with enterprise growth, so contributing to local economic development.

“Until as late as the seventeenth century, there was no town here. There was nothing – no docks, no quays… Yet within a century and a half, Falmouth was one of the great ports of the fast expanding world – a global thoroughfare of war news and innovation, whispered espionage and gold bullion…’’ (Philip Marsden, ‘The Levelling Sea’, 2011)

Falmouth is a fascinating town. It has looked west to the Atlantic as much as it has looked east to the rest of the UK. In fact, the Atlantic is the very reason that Falmouth came into being around 400 years ago. As the first shelter for ocean-going sailing ships arriving from the Atlantic, whether in trade or in war, the intervening 400 years have seen the town grow rapidly on the back of trade, diplomacy, defence and smuggling.

What is fascinating about Falmouth today is that, despite the many disadvantages of peripherality in the modern world, the town still thrives from its maritime location. In a town of around 20,000 people, as many as 1,400 workers are employed in the docks, building and repairing ships and super-yachts, in businesses which are internationally competitive. Tourism continues to be a big part of the town’s economy, as it has been for well over a hundred years. Art, design and learning also drive the local economy and culture, with Falmouth having its own University College and all the benefits that brings.

Equally fascinating is the governance model that has evolved in Falmouth over the centuries. The town has always been keen to manage its own affairs, right from the days when the town’s first resident royal agents, the Killigrews, pocketed the profits of being so far from London. Today’s governance of Falmouth is no doubt on the right side of the law, but has retained the same spirit of initiative. Location and scarce resources are no barrier to progress: everyone appears to muck in and get things done.[/twocol_one]

The assessment team came away from Falmouth with a real sense that our hosts from the public, private and community sectors have a very practical and joined-up approach to governance and promotion and that whilst individual stakeholders’ resources might be limited, collectively they achieve a huge amount. Our hosts were rightly proud of where they live and work and what they have achieved. They have put in place some distinctive and effective initiatives which we can all learn from, such as the Mussel Card, Transition Town status, the active and lively waterside, well co-ordinated events and marketing, and an ability to attract and sustain major public and private investment projects.

The town’s partners have a clear vision. We sensed that they are fully capable of realising their ambitions if they continue to work together and support each other, with a clear focus on the town’s sustainable growth and distinctive identity. It seems that scarce public sector resources are a spur to find new ways of achieving more, rather than a brake on progress.

A sense of identity and action pervades the town. Falmouth may be a long way from our big cities, but it’s far from being a quiet backwater.