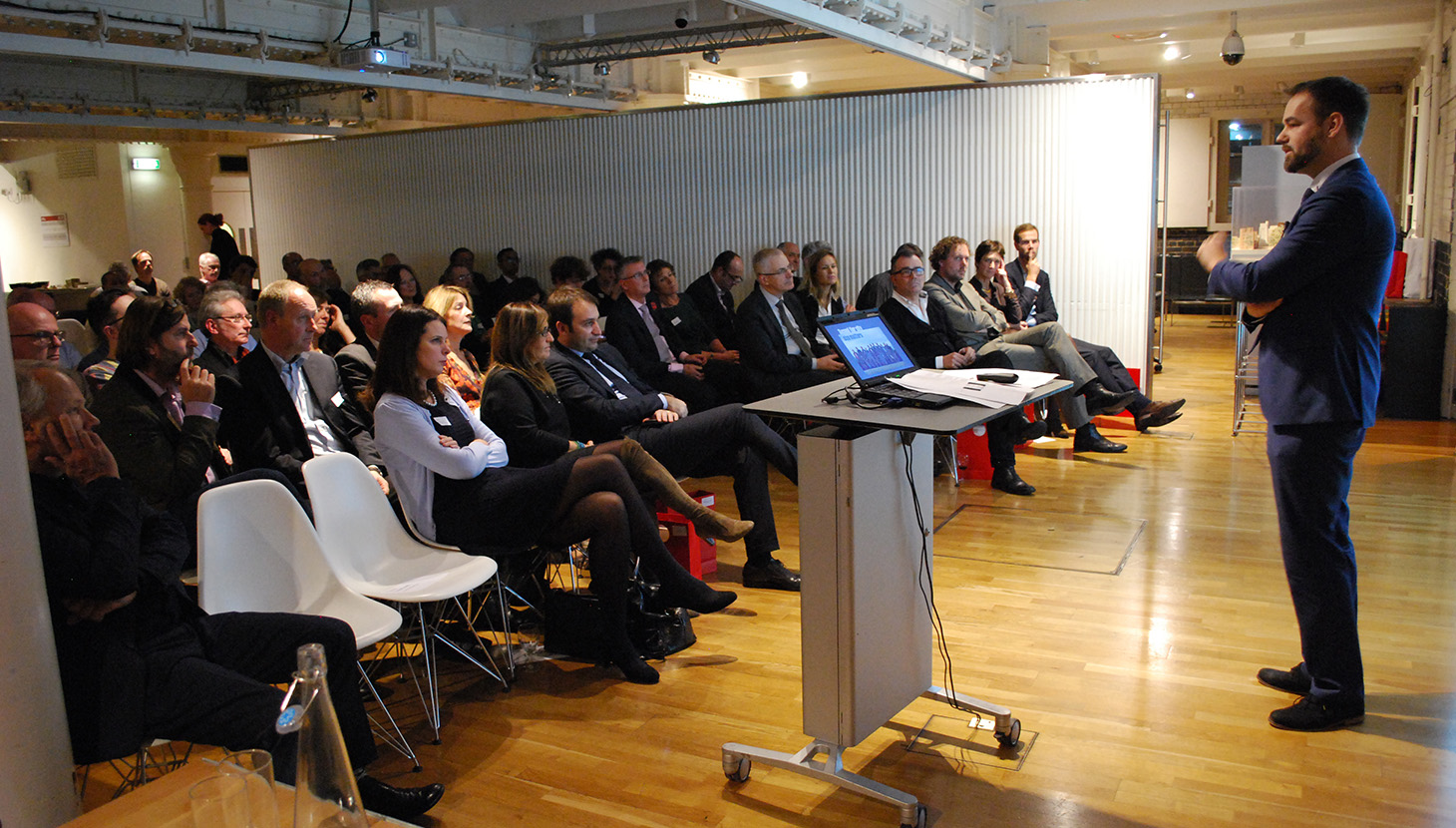 Join us for our forthcoming events, the Learning from Europe International Seminar and The Urbanism Awards Ceremony 2016.

Our celebration of this year’s 15 Great Places begins with Learning from Europe, where we will bring together the finalists of the 2016 European City of the Year Award: Bologna, San Sebastián and Stockholm, to share lessons and learning with you about their past successes and future plans. Each is a distinctive and unique city, and the ways in which they have overcome challenges and seized opportunities provide both inspiration and practical ideas for other places.

Come along to learn how…

Bologna is…
Embracing philanthropic enterprise alongside its function as a historic university city & food capital to diversify its modern economy, whilst seeking to rebuilding democratic confidence though a series of human-scale ‘common good’ initiatives for all citizens.

San Sebastián is…
Strategically building on existing strengths in commerce, technology, higher education and its natural environment, alongside its forthcoming role as European Capital of Culture in 2016, to deliver its citizens an even greater quality of life and to ‘harness waves of people energy’ to promote tolerance and coexistence.

Stockholm is…
Partnering with citizens and private industry to become fossil fuel-free by 2050 whist mitigating the effects of being one of Europe’s fastest growing cities by investing over €100bn by 2021 in the development of tens of thousands of new homes and workspaces, transport links, green spaces, a university and hospital.