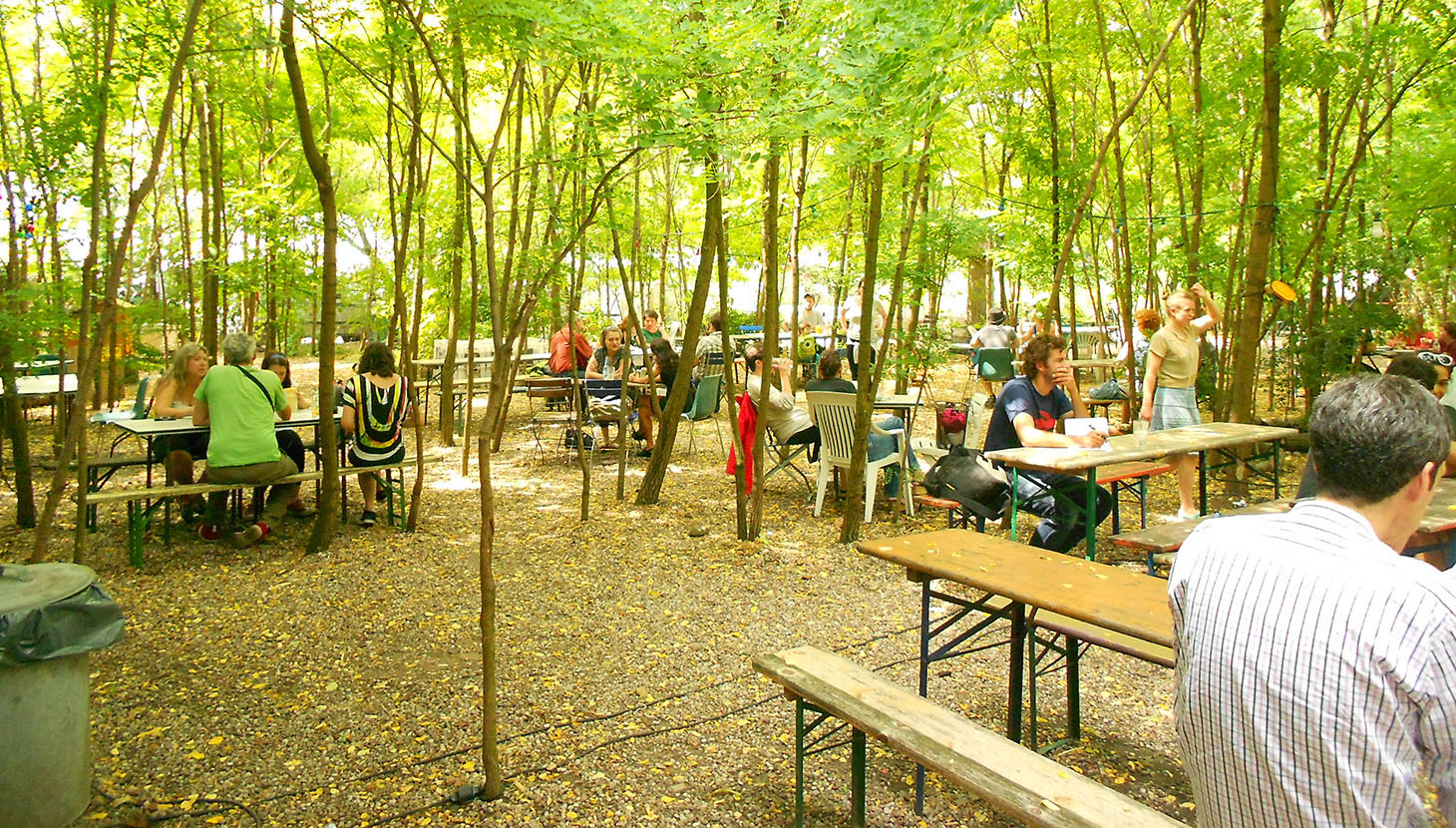 It is not only possible to grow our food in cities, but it is becoming a necessity. Camilla Ween explains why.

Feeding 9.5 billion people is going to be a significant challenge wherever they live. But it will be magnified by the challenges of feeding most of them within cities. The UN Department of Economic and Social Affairs predicts that by 2050 around 6.3 billion people (66% of the global population) will be living in urban areas, up from 3.8 billion today. Not only is it a question of producing that amount of food sustainably, but it is also one of transporting and storing it. Coupled with the ever-increasing concern about the quality of food available via long global supply chains makes locally grown produce a viable and necessary alternative.

Food has always been grown in cities although the practice declined in the 20th century. However, it is on the rise with more and more edible produce being cultivated within the metropolises of the world. The reasons for this increase are varied and complex; sometimes out of necessity, sometimes as a reaction to mega-corporation models of intensive food production and sometimes for the simple reason that humans enjoy eating that which they have planted, tended and collected themselves.

The food industry
Intensive farming, which pushes yields to the limit, is having a serious impact on the planet, both in terms of environmental and biodiversity degradation and in terms of its contribution to greenhouse gases. Livestock farming is expanding to keep up with the demand for meat, but this requires about 15 times as much land as arable farming. In 2009, 60 billion livestock animals were eaten globally and livestock now accounts for 20% of all terrestrial animal biomass and uses 30% of the earth’s entire land surface, on top of which another 33% of all arable land is used for producing feed.1 Livestock rearing also uses vast amounts of water, contaminates it and reduces the land’s ability to absorb rainwater and replenishment of ground water. What has this got to do with cities? Well, the people in cities are driving the industry that is degrading our environment, having a significant contribution to greenhouse gas emissions and water scarcity.

The UN, in its 2006 FAO report, Livestock’s Long Shadow, reported that livestock farming was responsible for 18% of all human-activity related CO2 emissions. But the late environmental scientist Robert Goodland challenged this figure and claimed it is, in fact, 51% when you add in animal respiration, the loss of natural carbon sequestration by the forests that are cut down, the impact of forest burning, livestock feed production and the full impact of refrigeration and transport. Goodland believed that a small change in diet, just a reduction of 25% of meat consumption, could arrest CO2 emissions and solve climate change overnight. However, he acknowledges that this would require something akin to the Marshall Plan in which the US aided Europe’s recovery following the second world war; he points out that other strategies, such as moving to renewable clean energy will take at least 20 years and ultimately prove too late to prevent significant species loss.

It is clear that in future we will need to consume less meat and change farming practices to become more in harmony with the global ecosystems. Rachel Carson’s book Silent Spring (1962) was a prescient warning about the environmental damage of intensive farming. Many believe that intensive agriculture has now peaked and that smaller, smarter and ecologically sound organic practice is the future of farming, recognising that good biodiversity is our insurance for food security. Small and organic can easily be produced within the city. 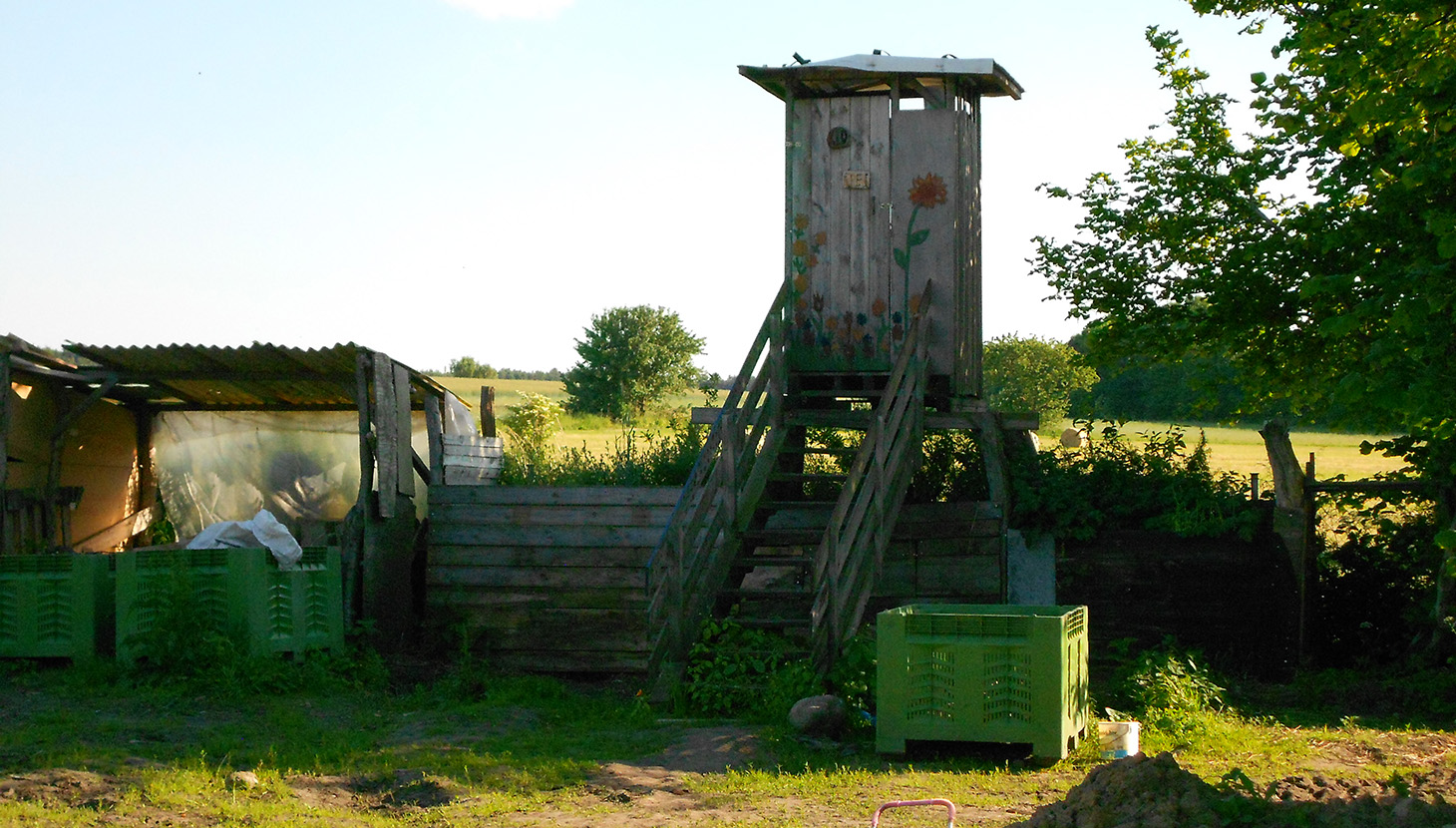 Food and the city
Currently, most food is grown far from the point of consumption. It is estimated that most cities only have a week’s supply of food in their supermarkets and grocery stores. This precarious situation is a growing concern; a major incident could create mass hunger within a short space of time. But cities can produce much of their food, even in dense urban situations. Cities are beginning to become part of a new farming revolution by growing fruits, vegetable and herbs within their boundaries. Small patches of land, street corners, parks, communal gardens and containers on balconies and roofs can all produce fruit and vegetables.

There is also another much more subtle and sociological reason for cities to turn to self-production. Biophillia is a term coined by Harvard scientist E.O. Wilson, defined in his book of the same name as ‘the urge to affiliate with other forms of life’. In fact he says humans are hard-wired to want to be in touch with nature. There is now a strong current of thinking that cities need to be ‘biophillic’; i.e. cater to people’s innate need to experience nature and a growing concern for preserving biodiversity. The biophillic cities movement, now being galvanised by Professor Tim Beatley of the University of Virginia, is rapidly growing. Productive green spaces are springing up in cities, where they can become the bridges between dislocated communities and minority groups. It is also recognised that these gardens have special therapeutic benefits for people suffering anxiety and stress.

Another aspect is the rise of Community Supported Agriculture (CSA) and WWOOF labour (Willing Workers On Organic Farms or World Wide Opportunities on Organic Farms). Reaction against intensive farming practice and scepticism about the quality of food and supermarket domination of the food industry has led to the flourishing of CSA projects. WWOOF is a loose network that links volunteers with organic farms across some 100 countries. This is a movement exchanging labour for food and lodging and aims to offer experience in organic and ecologically sound practice, opportunities to live and work on farms or in a different country. 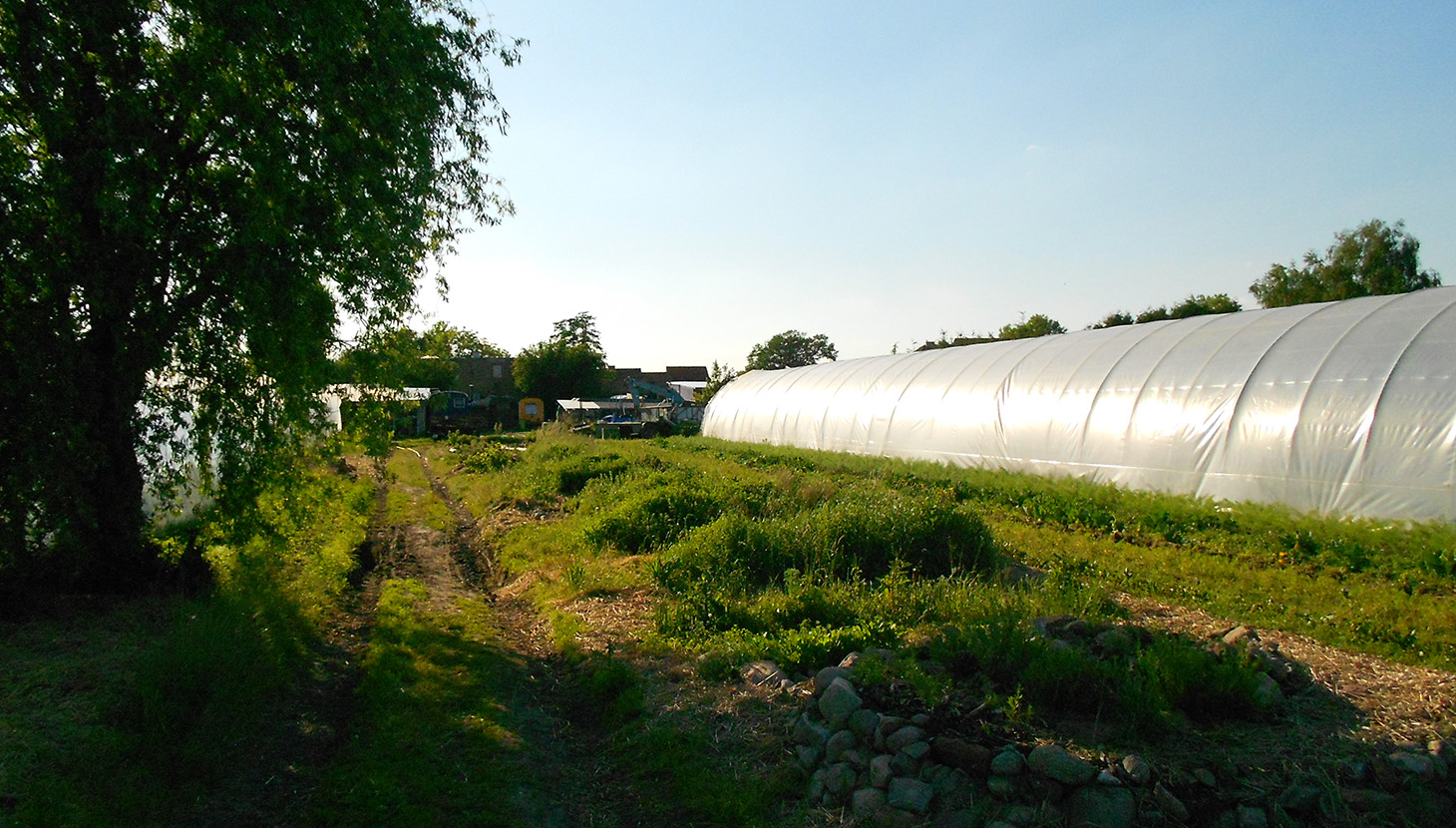 Urban farms
When the Soviet Union collapsed and Cuba lost its main trading partner, Havana was plunged into a food shortage. Almost overnight the people started planting their own crops, on any vacant spot. It is now estimated that up to 90% of the Havana’s fresh produce comes from urban farms within the city. These ‘organopónicos’ are run by the community on organic principles and the produce is sold locally.

The urban farming concept is now spreading globally. In the USA, plots are springing up in cities, where communities are kicking back at the food economy dominated by intensive farming and giant supermarkets. Across Africa, urban farms are being set up, partly to provide poverty alleviation through job creation, but also to tackle head-on poor diet by providing plenty of fresh produce right in the heart of the city.

Singapore has taken a hi-tech approach to urban farming. It has developed a commercial vertical farm within 9-metre tall aluminium towers. Sky Green Farms currently produces three types of vegetables and although the produce costs a little more than that which is imported, supply does not yet meet demand as local people vote for ‘fresh’.

In Germany, urban residents are becoming engaged in the food production revolution. One of these is Wilde Gartnerei in Rudnitz, a small settlement within the metropolitan area of Berlin. This is a CSA project which collaborates with several independent self-organised neighbourhood groups that have a direct and close relationship to the farm. Each member commits to pay a 12-month subscription and to volunteer their services in terms of labour and management of the farm, usually a day per-month; in exchange they get a weekly veg box, more than enough for one person. Though again the cost is higher than buying in the supermarket, members value being part of the community and helping to support sustainable agriculture. The farm is run on organic principles and the aim is to create a sustainable self-sufficient system. The produce is sold at market stalls, to restaurants and cafés, and other forms of non-capitalist food exchange systems are being developed.

In 2009, a not-for-profit organisation called Nomadisch Grün (Nomadic Green) leased a site in Kreuzberg in central Berlin in order to create a mobile urban farm. What had been wasteland for over half a century, was transformed into Prinzessinnengarten, a 6000 sq metre temporary urban community garden with fruit and veg planted in sacks. Despite its success in generating produce, at its heart it is a social project, promoting sustainable living. It is open to the public and run by community volunteers.

The project runs free or not-for-profit education programmes on sustainable practice such as upcycling and recycling, waste management, beekeeping and carpentry, as well as having a bike repair zone. Locals can self-pick and buy produce, and work in the garden is recognised by the German government as an acceptable alternative for objectors to military service.

Prinzessinnengarten ‘is a place of discovery where children, neighbours, experts and those curious about sustainable living can come together…to explore alternative visions for their city’. Important aspects of the project are the restaurant, which, as far as possible, uses crops from the garden and the bar that serves beer from local breweries. The restaurant aims to produce high quality, elegant, tasty vegetarian and vegan dishes, often garnished with edible flowers. Best of all, those that work in the garden eat in the restaurant for free.

Conclusion
There are so many reasons why growing food in the city is valuable; it is not just producing food, important as that is. It is an activity that has far reaching benefits: socially, in terms of community building, therapy and education about sustainable living; environmentally in terms of biodivesity, reducing carbon from transportation, city heat-island effect and air pollution; and in urban design terms, city gardens provide living green space for people to enjoy and socialise in. Above all it is easy. Edible cities are the future!

Camilla Ween AoU is a Director of Goldstein Ween Architects.

This article is developed from part of Camilla Ween’s recent book All that Matters: Future Cities www.amazon.co.uk/Future-Cities-All-That-Matters/dp/ 1444196103