One of the real draws of Congress is the opportunity to participate in our hands-on workshops. This year we will tackle seven live issues affecting Bristol as well as many other towns and cities across the UK, Ireland and Europe. They cover topics from ‘self-build’ to digital urbanism, the economic lift from good place-making to the reconciliation between traffic and places. Here we profile one of our workshops, with more to follow. 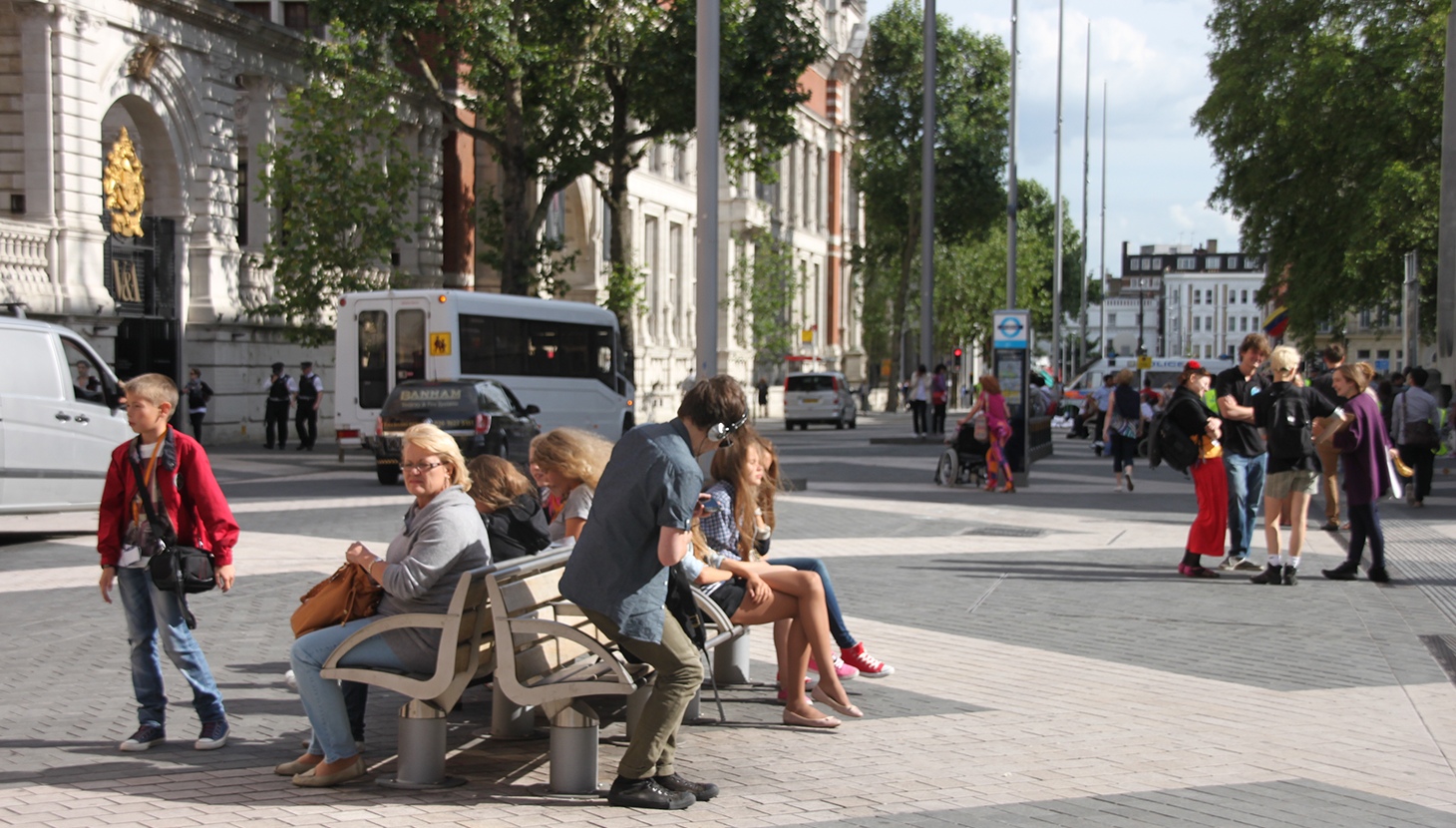 In 1934, Leslie Hore Belisha introduced a national speed limit of 30 mph for built-up areas in the UK. This built on his long-standing concern for pedestrian safety, and followed on the abolition, a few years earlier, of the widely ignored 20 mph limit. The 30 mph limit remains the standard, with a few towns and cities now introducing 20 mph zones. Bristol is one of them.

Lower traffic speeds are the essential foundation of shared space principles, increasingly of interest to urbanists and traffic engineers. The question of defining and fostering an appropriate speed for vehicles is central to those seeking a new approach to safety and traffic planning. However, in contrast to the principle of regulation and enforcement implied by speed limits, shared space principles rely on changing driver behaviour and responses through design cues.

Ben Hamilton-Baillie coined the term ‘shared space’ with the late Hans Monderman in 2002. He argues that the introduction of 20 mph limits may be counter-productive for cities like Bristol seeking a greener urbanism, unless fundamental steps are taken to change the form and design of streets and intersections. Measures such as the removal of traffic signals, guard rails, centre-lines and yellow-line road markings along with conventional highway signs form one part of a new language for urban street design that emphasises place-making over corridors for vehicular movement.

For this workshop, Ben will outline why he has doubts about the introduction of 20 mph limits, and will illustrate a few of the design principles that have successfully lowered speeds for schemes such as Ashford in Kent and Poynton in Cheshire. The workshop is intended to prompt debate about the priorities for cities, and to encourage thought about the nature of safety and the role of the state in urban design and management.