From the regeneration potential of HS2 to how public realm improvements are keeping the mixed-use Jewellery Quarter in business; the £500m extension of the city’s commercial district to the city centre’s growing role as a visitor destination – see for yourself Birmingham’s success stories and find out what it’s doing to retain its status as the UK’s second fastest growing city. 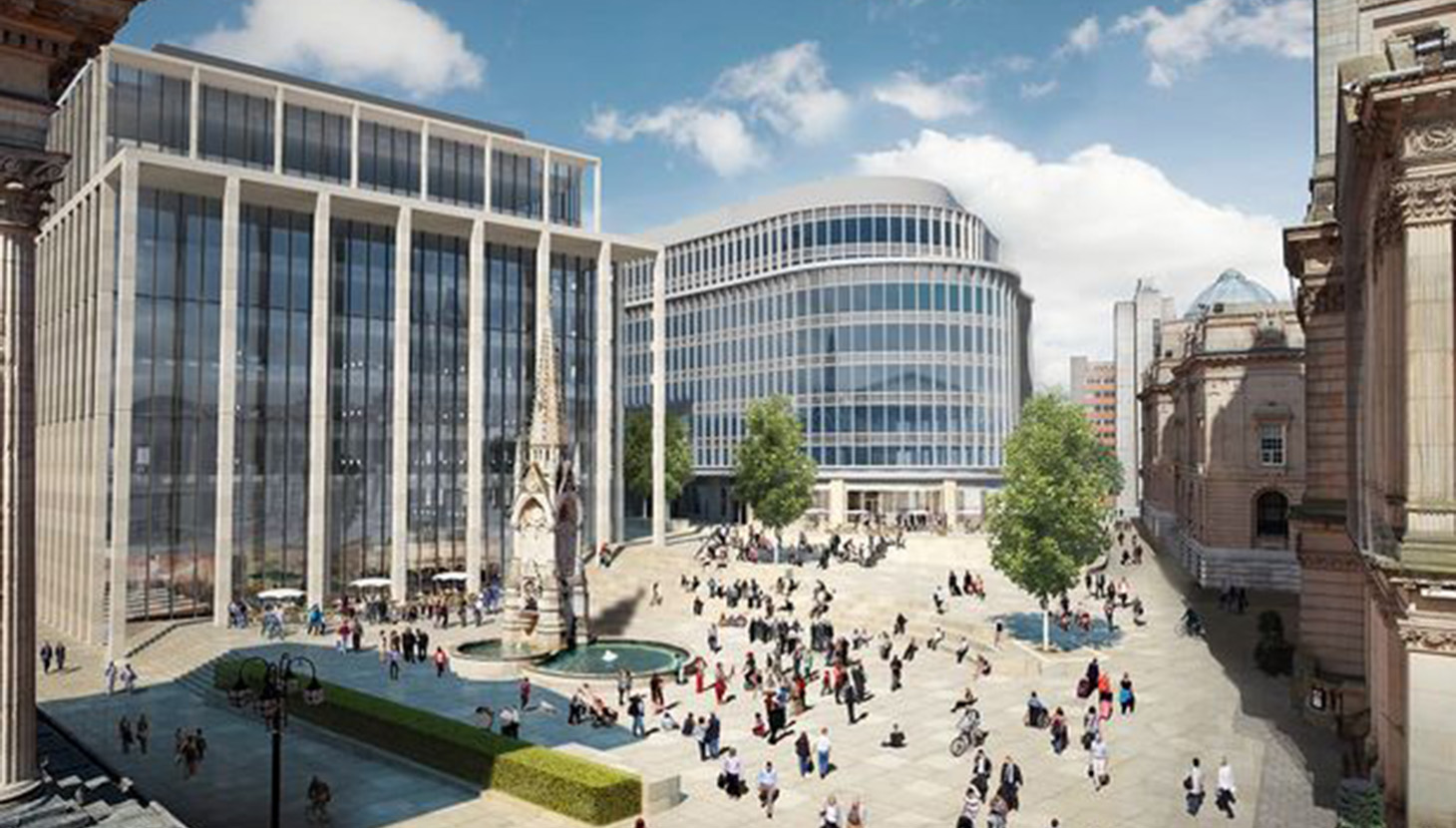 Looking at the continuing expansion of Birmingham’s commercial office district with the £500m Paradise development – and its relationship with the civic heart of the city.

Find out about the role of the Colmore Business Improvement District (BID)’s partnership with the City Council in delivering improvements to the public realm and in supporting the city’s growth agenda, as well as the transformational plans for the future of Snow Hill Station and its surroundings, and the importance of improved connectivity with the Metro. 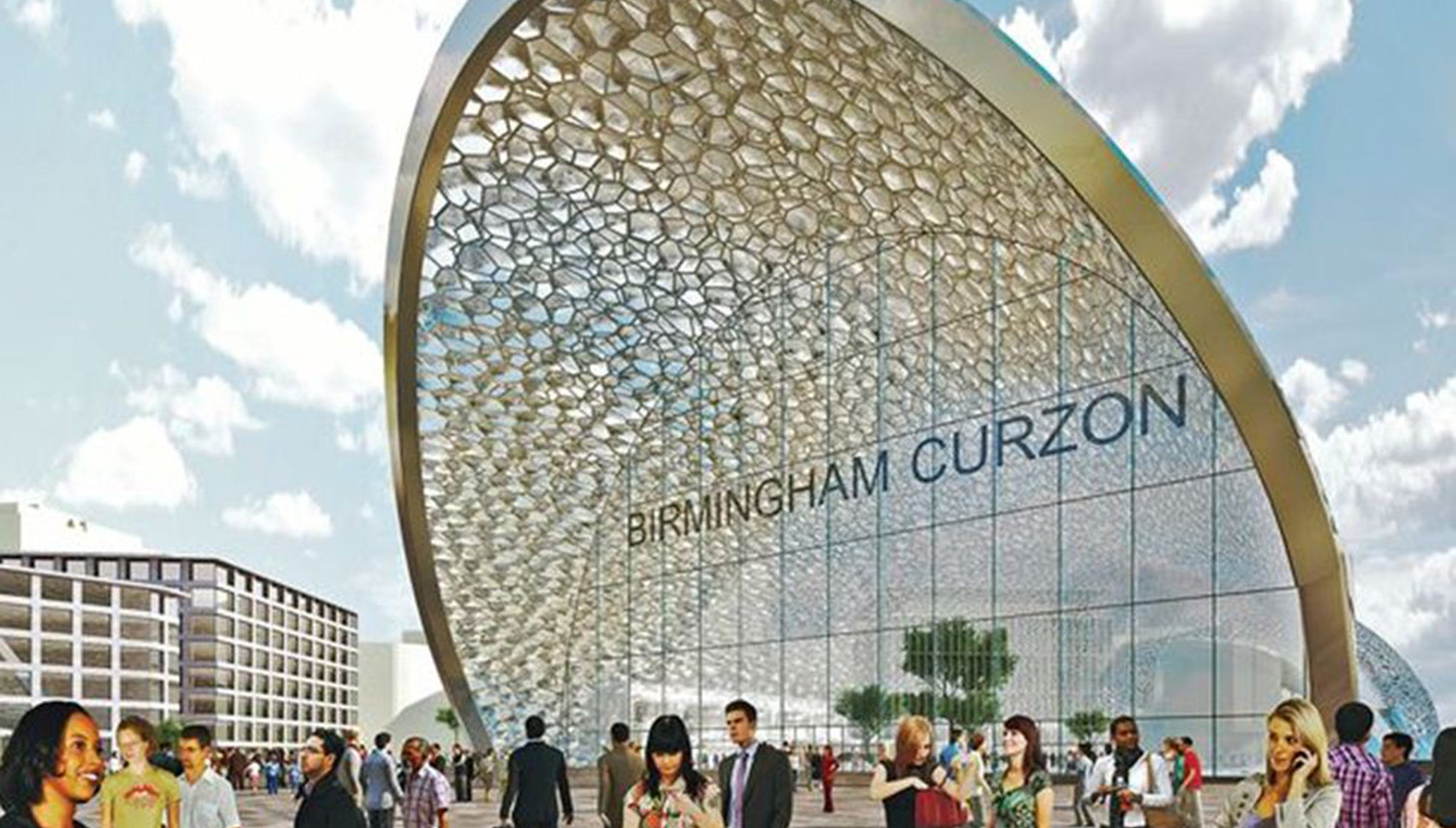 Featuring the ongoing expansion of the city centre core into the Eastside quarter.

See how the removal of the former inner-ring road has opened up a swathe of regeneration opportunities and how positive planning is creating new places for development. Explore the impact of the Government’s High Speed 2 (HS2) railway proposals with a tour of the proposed station site and an insight into the City Council’s Birmingham Curzon HS2 Masterplan, which is promoting the growth opportunities around the proposed new railway terminus. 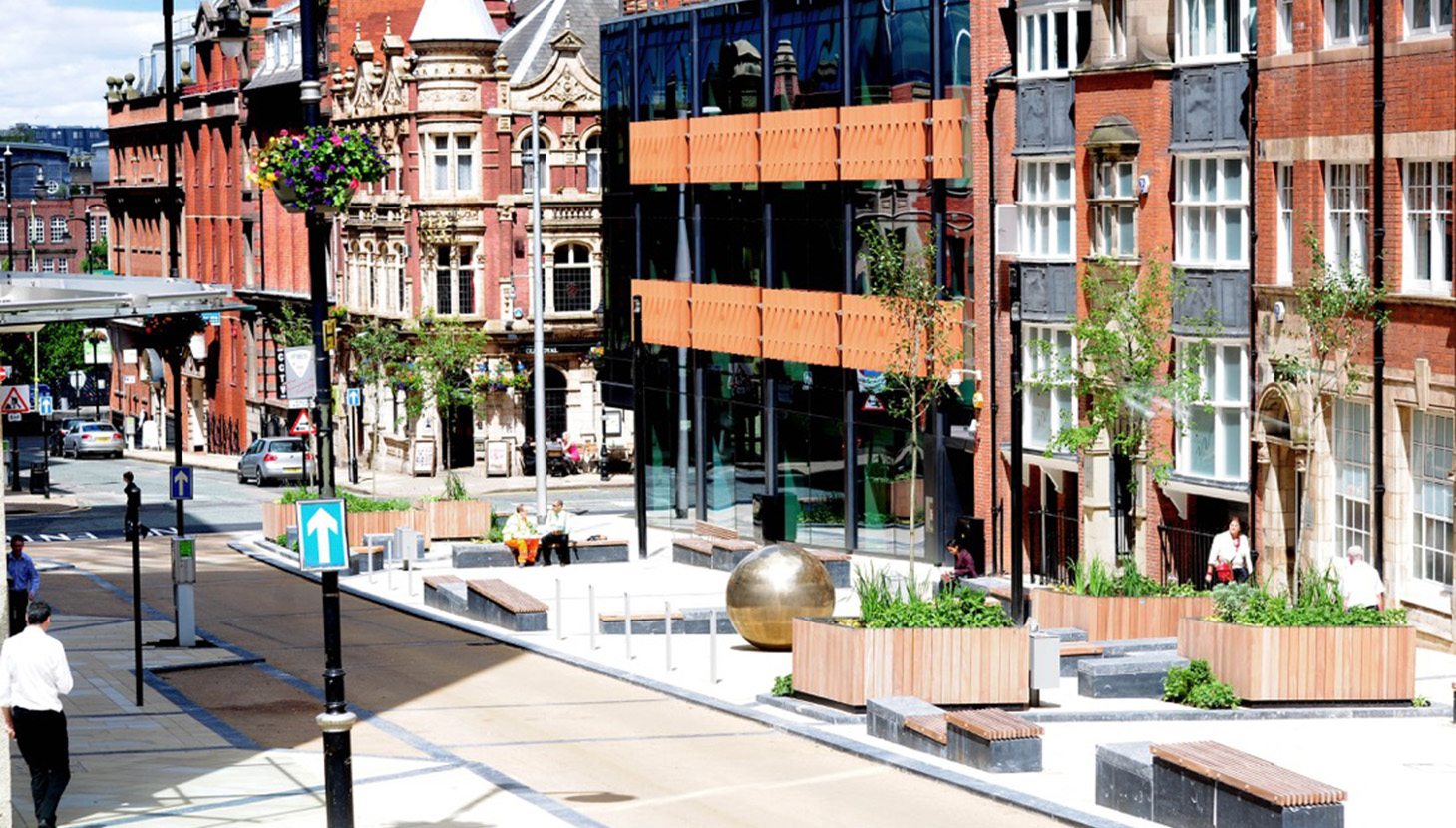 Looking at the city as a growing visitor destination taking in the £500m redevelopment of Birmingham New Street Station together with the Grand Central shopping centre, which is currently under construction.

Learn about the importance of the city’s retail core with a look at the Bullring shopping centre and Selfridges building. Looking out across the city’s historic markets, find out about the proposals for Birmingham Smithfield – a new city centre quarter that will expand the leisure and residential offer. The work of the Retail Business Improvement District (BID) and the City’s Retail Strategy will also be explored. 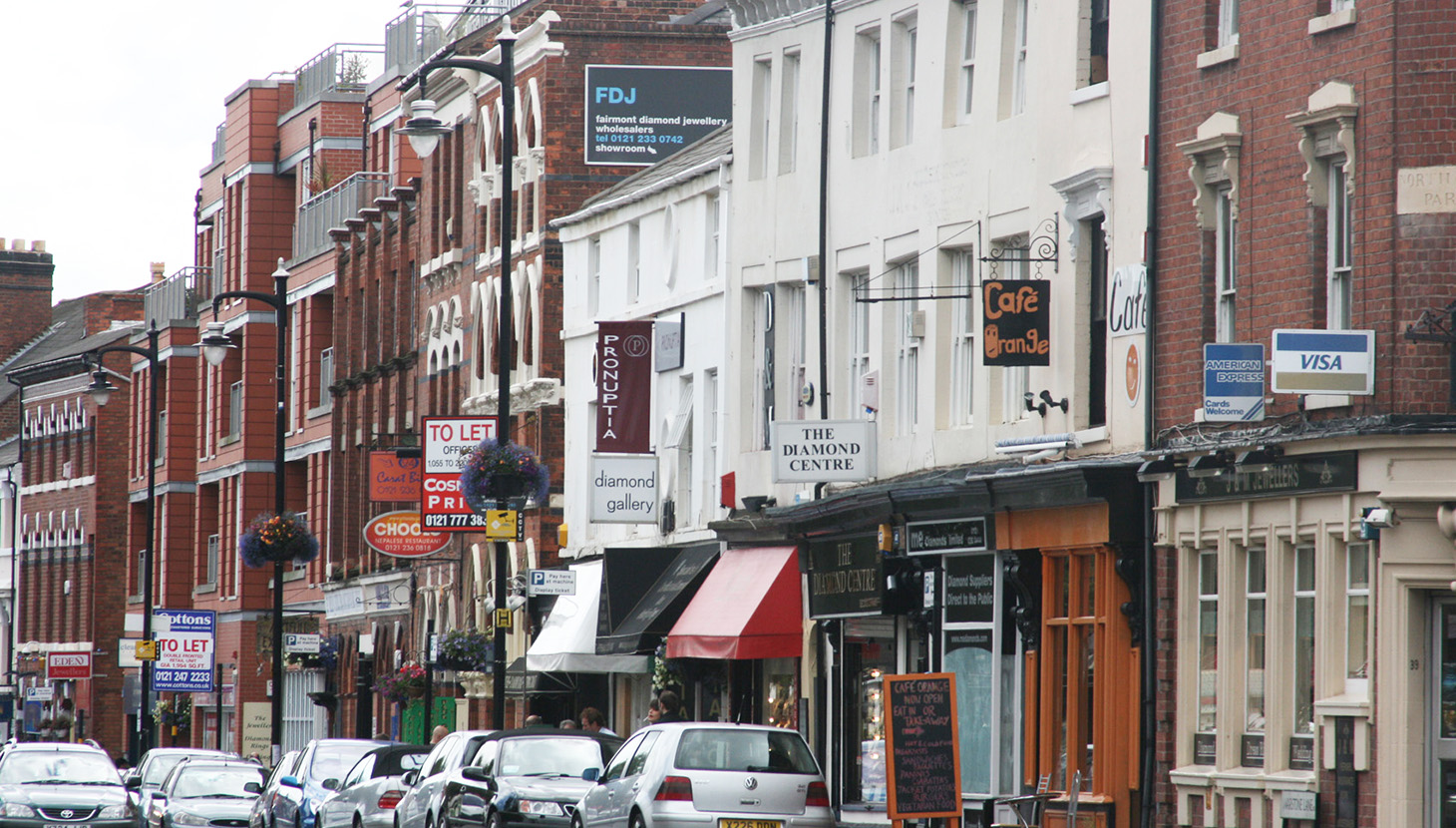 Exploring the Jewellery Quarter’s historic fabric and how its fine-grain regeneration as a truly mixed-use neighbourhood is emerging.

Find out how the City Council and its partners are working to tackle dereliction within the streets and squares of the Conversation Area and historic canal network, including the importance of public realm and place-making. Hear about how the Neighbourhood Plan process is addressing the challenges of keeping the historic elements that make the Jewellery Quarter special alongside 21st century development pressures.