“Yesterday's world has come to an end, the world of tomorrow is still dim in outline” – Constant 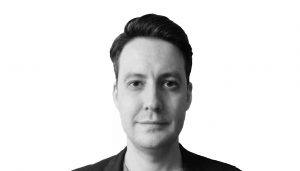 I have been continually interested in the role that city visions play in shaping the future of cities, the visual methods employed by professions across the built environment, and the wider urban landscape at strategic level. This has manifested itself in my work on future cities, mapping landscape & infrastructure and a fascination with garden cities and UK new towns. Some of the ongoing projects include Future Cities, HS2LV and the UK vernacular character of New Towns and Garden Cities to which I will briefly outline.

In the work ‘A Visual History of the Future’ co-authored with Nick Dunn and Serena Pollastri, Lancaster University the report explored the ways in which future cities have been depicted in print and on film over the last 100 years in the United Kingdom, creating a taxonomy of representations in order to identify key future categories of operation. In short, these visions are artefacts of our ideas of places and urbanism, which are conflicting and morphing. This project is continuing to be developed with further exploration of city visions. 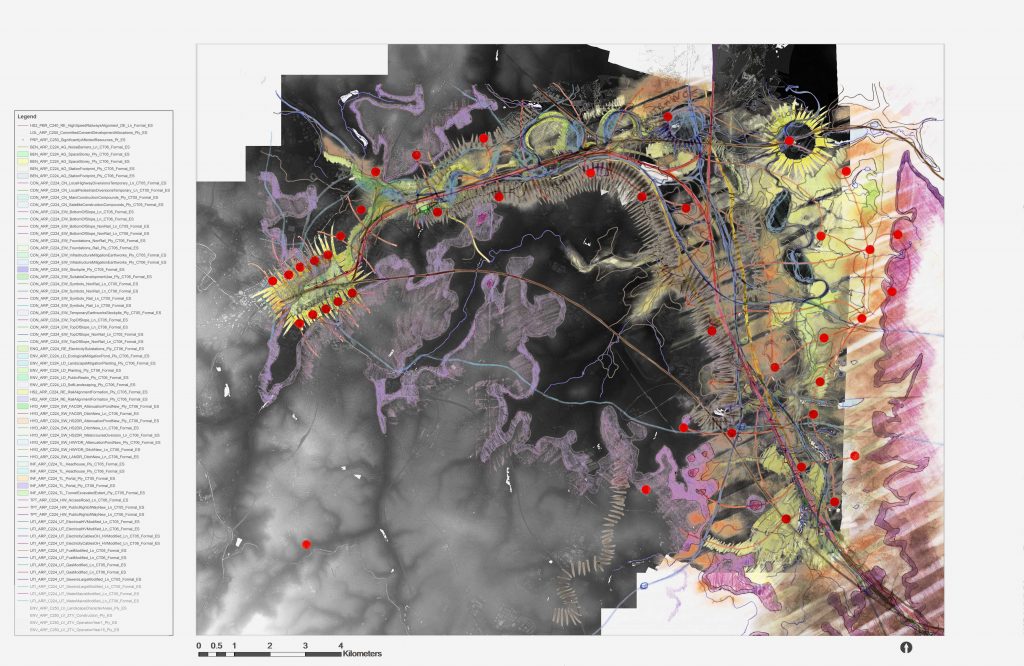 Whilst a visual history of the future explored a large time scale and range of sources, I have also been working on the HS2 Landscape Vision for Birmingham led by Kathryn Moore. The HS2LV proposal presents a radical re-conceptualisation of one of the largest infrastructure projects to consider wider possibilities for regeneration, housing development, and containment of Birmingham Sprawl through careful landscape strategies and technologies (Moore in Doherty & Waldheim 2016). For this work, I have contributed analogue and digital techniques for assessment of the HS2LV, including LiDAR mapping, flood mapping, city 3D modelling and GIS landscape assessment. 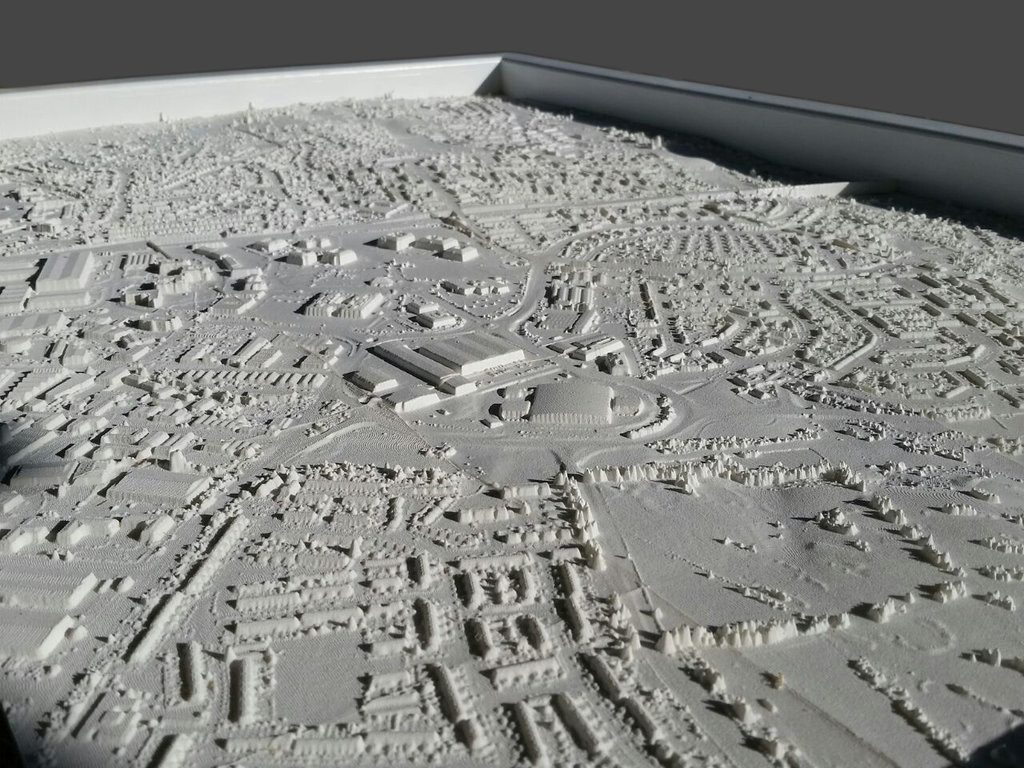 Some of these tools were also employed in my recent work exploring mapping (4D GIS, Drones), urban notation (Lynch, Thiel, Halprin etc..), photomontage (Photogrammetry, LVIA), 3D modelling (VR, BIM) and 3D printing. In Strategies for Landscape Representation (2016) this text discussed a variety of digital and analogue production techniques for the representation of landscape and urbanism at multiple scales from global contributors from (Terraform ONE to AECOM). One such visual method which featured involved the 3D print (SLS) of Welwyn Garden City (1.5m by 1m) and a projected spatial accessibility study from Space Syntax creating a tabula rasa in which to explore planning scenarios, and explore the validity and urban morphology of Louis de Soissions original Beaux Arts masterplan of 1920 (Purdom 1925). Thus, the model is the first 3D printed garden city to the author’s knowledge and a useful tool to evaluate WGC towards its 2020 centenary. The variety of visual data and tools employed in urbanism are thus vital agents in describing the sense of places, and these in turn refer to wider problems of how we describe and vision places, as well as futures.

In summary how we vision spaces whether through digital or analogue or data led methods is vital; these methods act as agents and this is a critical area for understanding contemporary urbanism. As a final thought, as we embark on the large infrastructure projects HS2 and East-West rail in the United Kingdom, move forward with new ‘Garden City’ planned settlements, and new towns ‘come of age’ (MK, HM etc.), it seems like the perfect time to test and assess the historical visions of new towns, as well as to situate new ones with this collated evidence to ensure that we have places that last as well as represent them as the United Kingdom significantly expands its urban cores and networks.