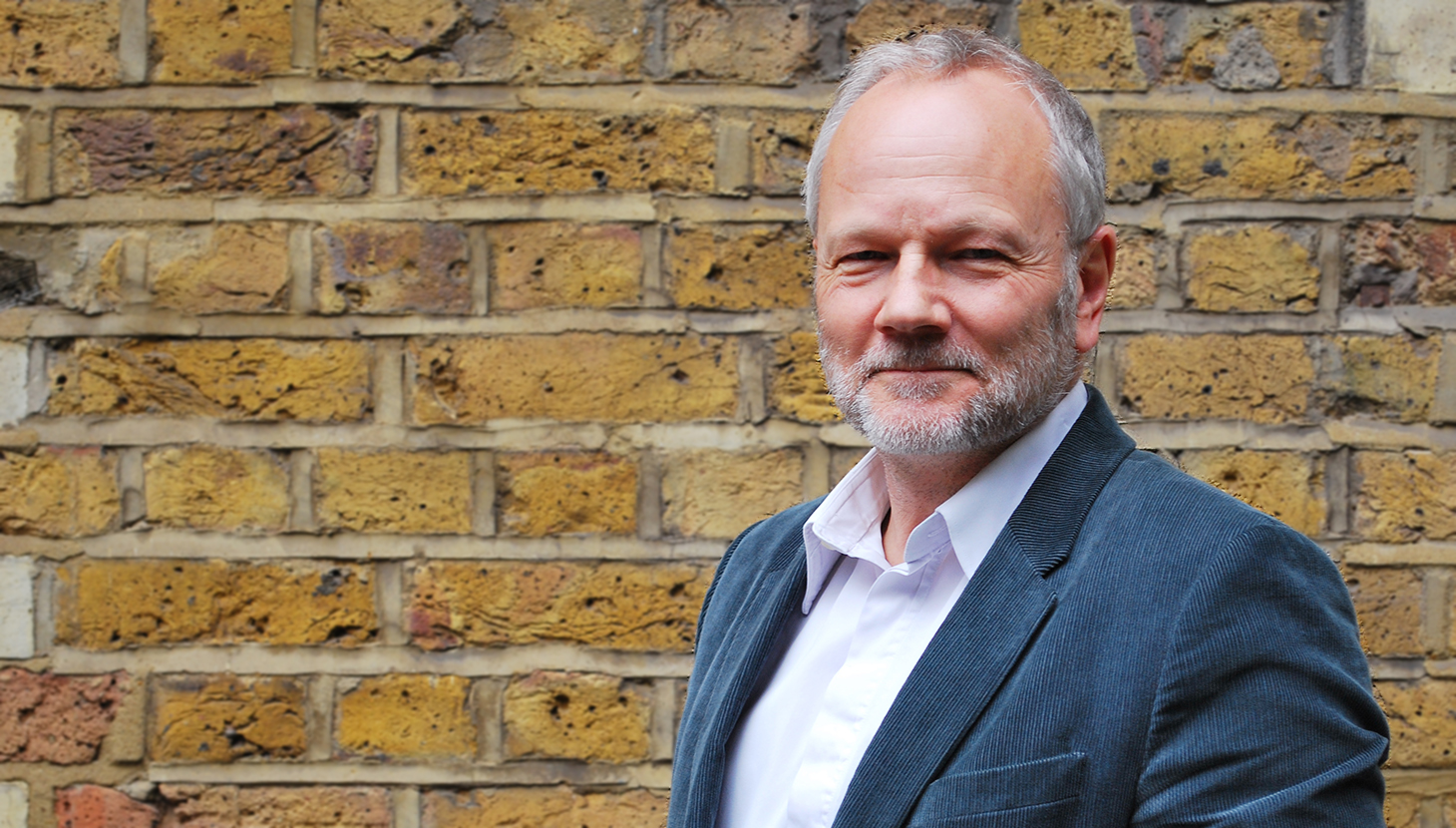 It seems that every few years there is a resurgence of concern at the impact of tall buildings on the skylines of our cities. It seems to be triggered by pulses of such development in central London; and the emergence of a number of long-planned buildings has re-awakened concerns that the cumulative impact on the skyline is ill-considered.

The AJ’s current Skyline campaign, is a reprise of the Architecture Foundation and English Heritage’s Airspace campaign of 2006. The latter was stimulated by concerns about the approval of a series of building proposals, all claiming iconic stratus, by the City of London Corporation and the then Mayor of London, Ken Livingstone. The completion of these buildings, after the hiatus of the recession, is now frightening the horses in London, but the impact of renewed investment in tall buildings on other cities could be even greater.

We all have opinions on the aesthetic qualities of tall buildings in general and some examples in particular. The perspective of The Academy of Urbanism should perhaps focus on the impact of such buildings on urban life in the immediate and wider vicinity of individual towers and clusters. Increasing the density of development around transport interchanges seems logical, provided the public transport capacity is there to meet demand, but the impact on the horizontal routes between stations and buildings could result in monocultural strips of fast food and coffee shops, facing a public realm overwhelmed by the need to accommodate thousands of people focussed on getting to work or home.

Other commentators are pointing to the challenge of how individual tall buildings work at street level, notably Ellis Woodman in a recent Architects’ Journal. What strikes me as neglected is the fact that human beings have evolved to move horizontally, unlike some of our primate relatives. As a result our colonies have expanded horizontally. The only reason historically to build upwards was for defence, display or closeness to God. Where geographical constraints demanded high-rise development it tended to cause stress of some kind, as indeed it did when we used it to solve the last public housing crisis.

The luxury of debating the aesthetics of tall buildings is balanced by two recent topics in the media. The ‘couldn’t-make-it-up’ idea of demolishing the Red Road flats as the opening to the Commonwealth Games was staggeringly inept and thankfully abandoned. Not just hopelessly negative, the spectacle would have sent a message to the citizens of the Commonwealth, a substantial proportion of whom can only dream of such accommodation, that the UK can afford to throw away public housing and squander the embedded energy for the thrill of a 20 second stunt.

The other story I caught recently was that of the occupation by squatters of the Tower of David, an unfinished 45-storey banking building in Caracas. Forced by poverty into making use of this redundant relic of Venezuela’s short-lived boom it is now home to a community with a degree of security, identity and independence that would be extremely difficult elsewhere in the city for people on low incomes. With no lifts, the effort and mutual support of occupants who run businesses, schools and social services for each other, is heartening, while it reinforces my point that vertical movement requires super-human effort without power-assistance.

The Academy will be exploring the impact of tall buildings on the ground and their immediate neighbourhoods at an event on 4 June 2014.