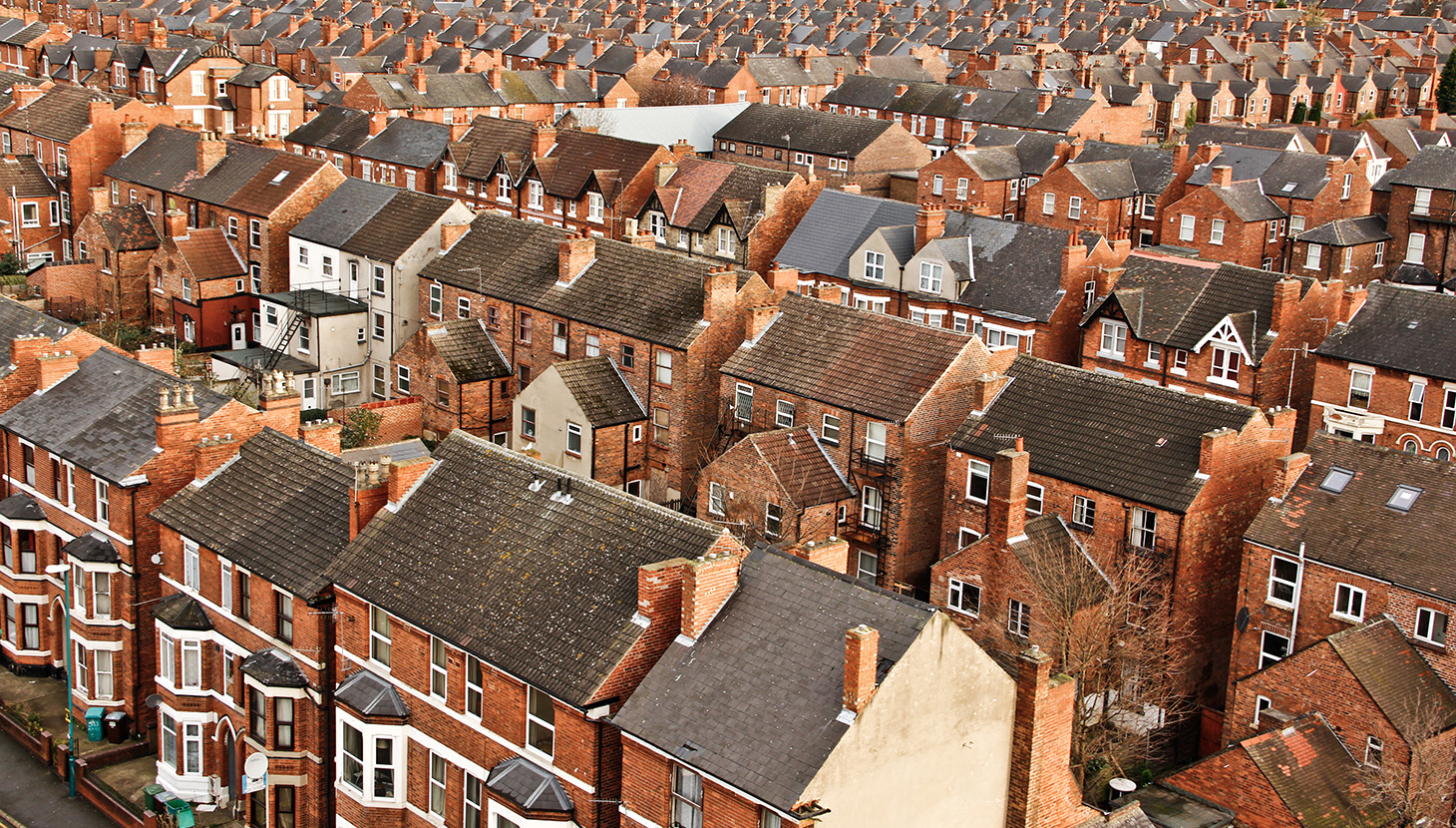 One of the consolations of the UK’s general election result has been the replacement of Eric Pickles (now knighted for services to Local Government – and who could argue with that….) with Greg Clarke. The thoughtful hearing that Clarke’s Committee gave to the critics of the first version of the National Planning Policy Framework (NPPF), his championing of neighbourhood planning, and his apparent support for devolution of power to local communities along with the resources required to exercise it, give him distance from his predecessor that I hope he will maintain and extend.

His performance on Radio 4’s Any Questions this week, however, suggested that we might be wise to reserve judgment. His slavish reiteration of the Government’s position on extending the Right to Buy to Housing Association tenants led to a level of my Saturday lunchtime impotent-shouting-at-the-radio that was incompatible with standing on a step ladder holding an open tin of paint.

He tried to get a show of hands from the audience on how many wanted to own their own home. He was firmly and rightly prevented from this ludicrous attempt to exploit the vox pop, but his argument helped to focus on the financial and moral bankruptcy of this ‘policy’ intended to help address the housing crisis.

Now I don’t circulate in the highest (or is that lowest) circles of government and policy makers/advisers, but I have spoken to many people, within and beyond The Academy of Urbanism, who have a better grasp of how housing is provided and funded than me. I haven’t met anyone, anyone, in the public, private or community sector who considers Right to Buy to be a credible response to the shortage and unaffordability of housing in the UK. Developers, builders, surveyors, architects, planners, housing managers – all those I have asked have said, in one way or another, that the private sector cannot meet the demand and that without public intervention affordability will not be improved until supply has caught up with demand. And how far away is that?

Of course if you ask someone if they want to own their own home they will say yes. This is not just because they want to own an appreciating asset that they can pass on, even if it might in the end be to a buy-to-let landlord rather than their children. The main reason surely is that at present it is the only way that you can ensure a comfortable and secure place to live.

Suppose the question instead was; how many of you want a home that is yours for life if you want it, gives you the space you and your family need, won’t expose you to pernicious taxes (like the bedroom tax), costs a fair and predictable amount and is located in a safe and inclusive neighbourhood? How many would then answer yes to the follow-up question: how many of you want to be tied to a six-figure debt for 30 years in order to pay for the privilege, rather than paying a fair monthly rent?

There would still be a lot, probably a majority, but it might expose the political rather than social objective behind this policy – to attract and hold onto the popular vote. Previous attempts to do this have been exposed and condemned, yet still it is assumed, by Conservative and Labour Governments, that it can sustain their electoral base. We’ve just witnessed how successful that was for Labour.

How long before this present distraction is consigned to the long history of housing policy errors? The Academy’s imminent Congress will focus on Health, Happiness and Wellbeing, and housing will inevitably be cited as one of the essential components of this trinity. Our Awards finalists over the last nine years have provided loads of ideas and evidence of how access to comfortable and secure housing contributes to healthy individuals, families and communities. I hope we can pull together, following the Congress, a useful broad perspective to add to the many specialist voices pleading for sanity in housing policy. Anyone wishing to offer their own perspective, especially if it is different from mine, is welcome to do so – in person on the final day of Congress, or through our website.

It is of course possible that writing a blog is just as impotent as shouting at the radio, but at least I’ve spent this time putting my thoughts in some kind of order and attempting to communicate them through a medium which is theoretically reciprocal, rather than mopping paint off the landing carpet.