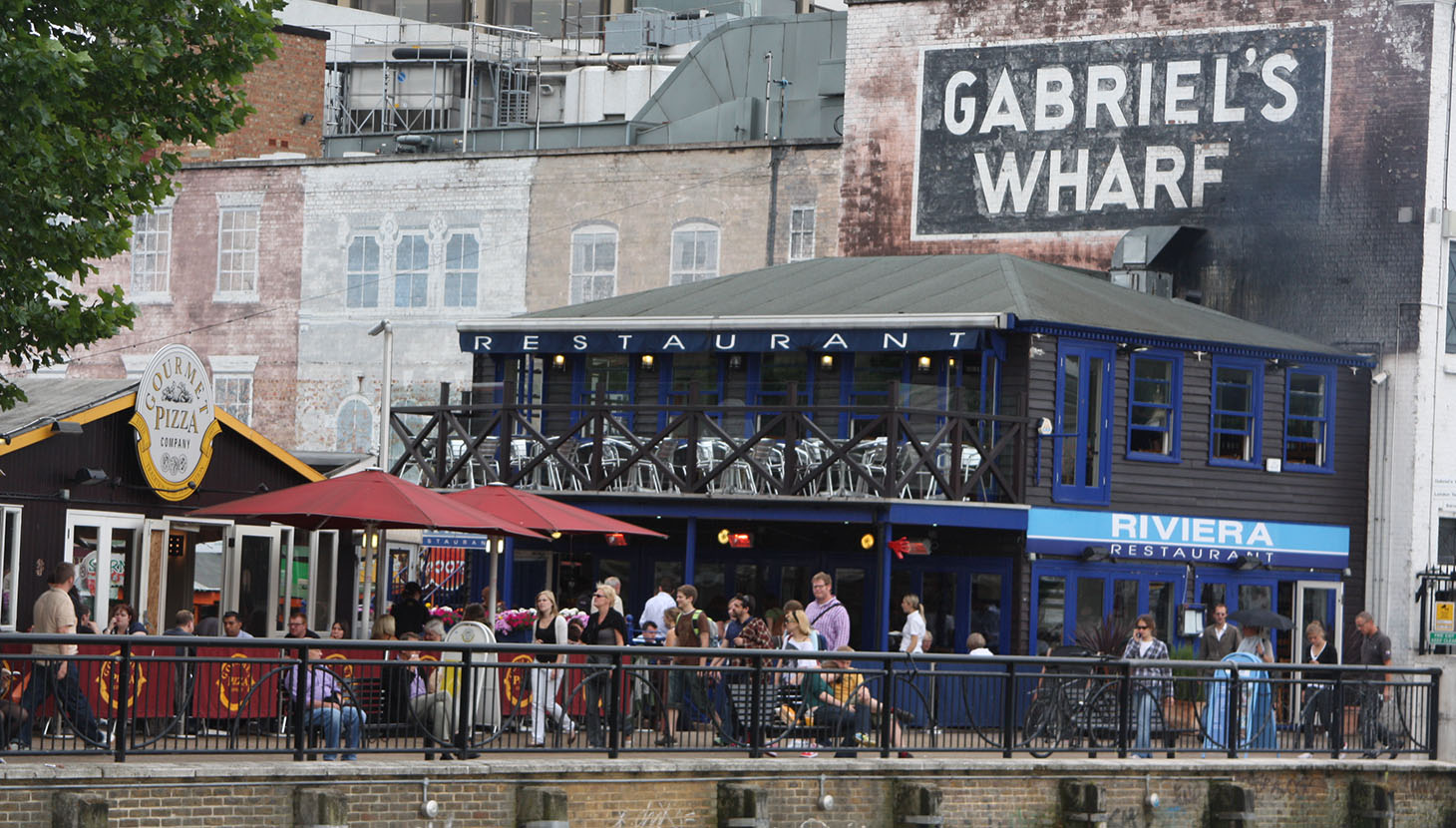 However, as with most urban idiocy, stupid things are generally done by people trying to do the right thing. When good ideas are misapplied, taken too far or implemented unthinkingly, bad things happen. This is particularly true of an idea like community planning, where dissent is not to be brooked and where anyone arguing against the ever-greater involvement of local people in the built environment risks being branded as authoritarian. In compiling this issue of the AoU Journal the editors promised me a debate about community planning, but a debate becomes a little one-sided when no one is prepared to argue against the motion. So let the Idiot try, purely as devil’s advocate you understand.

There was a time of course when a paternalistic planning profession were entirely comfortable in the belief that they knew best. In the replanning of postwar Britain they imagined an urban future that would create a better society in new towns, redeveloped city centres and high-rise council estates. Consultation with existing and future residents played no part in their plans and the irony was that, at the time at least, their proposals were popular. People flocked to exhibitions such as the display about the rebuilding of Coventry after the war – not to voice their opinion, but to admire what was being done in their name.

But the planners overreached themselves. The future that they sold to the public turned out to be less appealing than the bright models and artists’ impressions had promised. They also started to pick battles with communities that were less susceptible to the seduction of their future vision. The backlash against authoritarian top-down planning resulted in the publication of the Skeffington report of 1969 and the birth of the community architecture and planning movements that took hold in the 1970s. Since that time the views of the community have been central to the planning system in the UK. And quite right too.

Unfortunately like all really good ideas, the notion of bottom-up planning makes no sense when taken too far and this has left some professionals confused as to their role. There are those who would argue that the community always knows best and that the job of urban professionals is to use their skills and learning to facilitate this will. To do anything else would be to display an arrogance that the ‘professional knows best’ (and we all know in what poor regard experts are currently held). At a recent seminar a speaker who had been arguing for a co-creation approach to urban planning was asked what would happen if the community opted for something profoundly at odds with the principles promoted by The Academy of Urbanism? The speaker responded by questioning by what right we felt that our views on urbanism were more valid than those of the community who surely knew their area best? Nods all around the room and a questioner left feeling like they had been unmasked as a heretic. But really if that is true, what is the point of urban professions or indeed an Academy of Urbanism? Before we accept this unquestioning approach to community planning we should perhaps ask ourselves some questions.

The first is; who is the community? This may seem easy enough if the scheme is the redevelopment of an estate for the people who currently live there. But even then one might ask whether the community are the older generation who come to consultation events or the group of youth huddled in the cold outside, or the people in the pub, or the single mothers without childcare? A well-planned consultation exercise will of course seek to engage these ‘hard to reach’ groups. However, you can never speak to everyone, nor can you assume that everyone will have the same view. What happens when different groups disagree, which voices should be listened to?

This is even more complicated when one set of people are being consulted about something that is for the benefit of someone else, such as future residents, train passengers or energy users. How should we consult these future users and even if we can, how are their views to be balanced against those of the existing community? The latter are often called NIMBYs, but really why should one set of people accept something that they see as harmful for the ‘greater good’. This lies behind the widespread resistance to new housing where understandable concerns about congestion and the loss of green fields often combine with much deeper concerns about the intrusion of outsiders.

Which leads us to our second question: how do we do necessary but unpopular things? The previous UK government’s promotion of the idea of localism left this question unanswered. The champions of localism argue that policy can emerge from the bottom-up views of local people with no need for top-down structures such as regional planning. This is superficially attractive but fails to answer the above question, which is why we are failing to build enough homes. Planning that emerges solely from the bottom up could never build a waste recycling works, a freight depot or a power station, all things that are necessary but harmful locally, just as it will never build enough homes.

A further question is how do we deal with social equity? Localism is very good at empowering communities that are well-organised, well-resourced and articulate. Essentially it gives power to the middle classes, a good Conservative policy dressed in socially concerned clothing. So how do we avoid bottom-up planning only benefiting places with cohesive communities and local leadership? We all know of wonderful community projects like Coin Street in London, The Burrowes Street in Walsall or the Eldonians in Liverpool. We could name many more but not so many to avoid them being exceptions. There is an idea that working class communities generate strong leaders, and perhaps this was true in the days before social capital, the church and trade unions were so weakened. But today with transient diverse populations we can’t assume that communities will develop strong leaders, nor that they will be able to speak for the whole community. Community initiatives and campaigns are brilliant but there will be many places that aren’t able to muster these resources. The places most in need of community planning are therefore potentially the least able to benefit from it.

The final question is how are the community supposed to know how to create great places if even built environment professional are not sure? We might argue that this is just the point – planners have shown themselves incapable of creating good urbanism while local people have an intrinsic understanding of what makes great places. But experience suggests that this isn’t the case. Ask people what they want and you will find that they don’t want more housing, or traffic or even shops, yet they do want lots more parking, green space and low density housing. These are all perfectly understandable requests but don’t necessarily correlate with what we know creates great places.

So a reliance on bottom-up planning will lead to a more unequal urban world. Communities don’t speak with one voice, but even if they did they would only be able to speak for their area not for wider society. Many of the things we value, from the National Health Service to public transport services, could not have emerged from a bottom up system. Maybe we should devise a system by which each community elects two or three people to represent their views in coming to a collective view with all their neighbouring communities? Sorry, my mistake, that’s called a local council.

Urbanists need to work with communities, of course, but they also need to have their own views about what creates good places, to disagree where necessary and to balance the competing needs of different communities. It’s a lot more difficult than saying that the community always knows best.